A few days ago we brought you a story of the recently crowned MSA Motorsport Photographer of the Year. That award went to Capetonian David Marchio. Read about the full story by clicking here. We asked him to submit a set of photographers for a bespoke gallery. He chose some of his favourite track images captured in 2018. Words and pics below by David Marchio.

You can see other galleries he’s shot just for this site by clicking here: 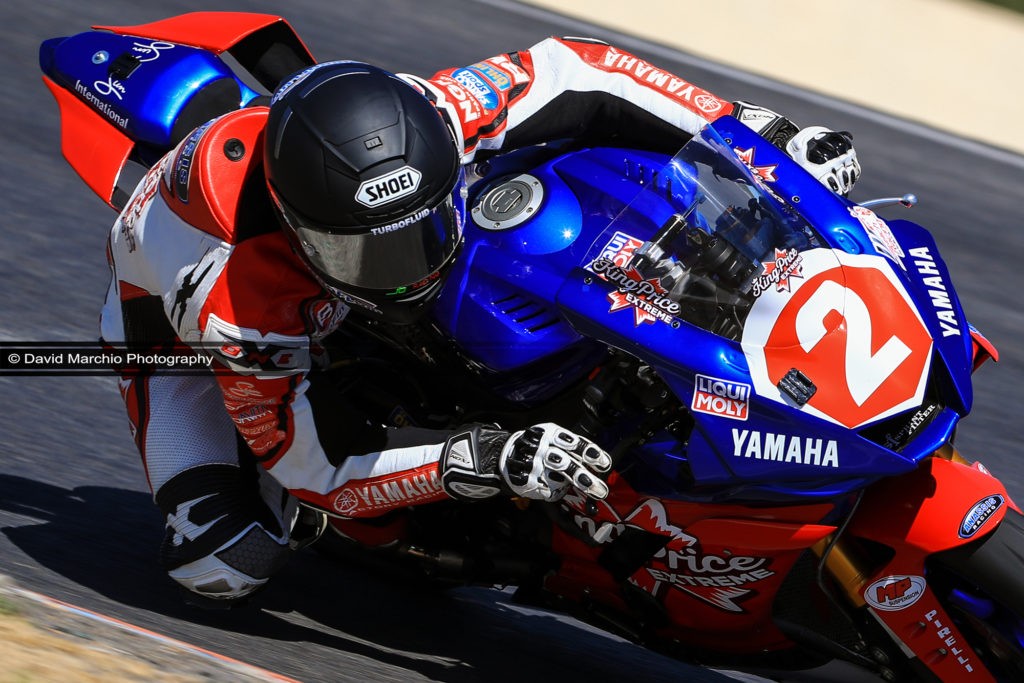 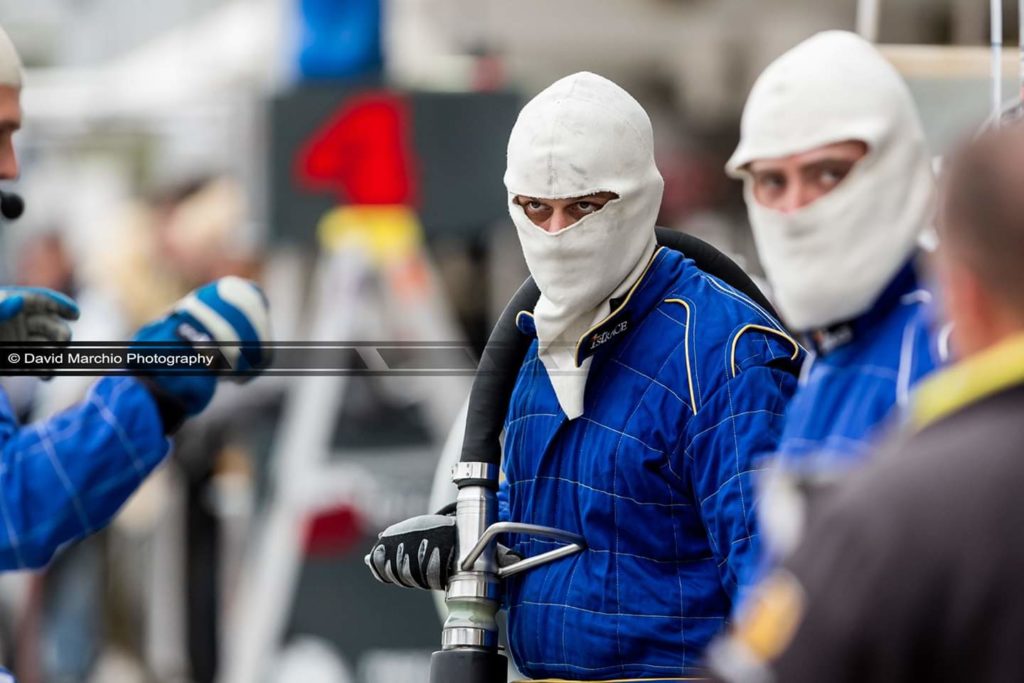 The eyes – The fact that the fire retardant balaclava covers this crew members face, leaving only his eyes visible gives it so much impact, and makes the intense look of concentration very prominent, the narrow depth of field almost guides your own eyes directly to his. 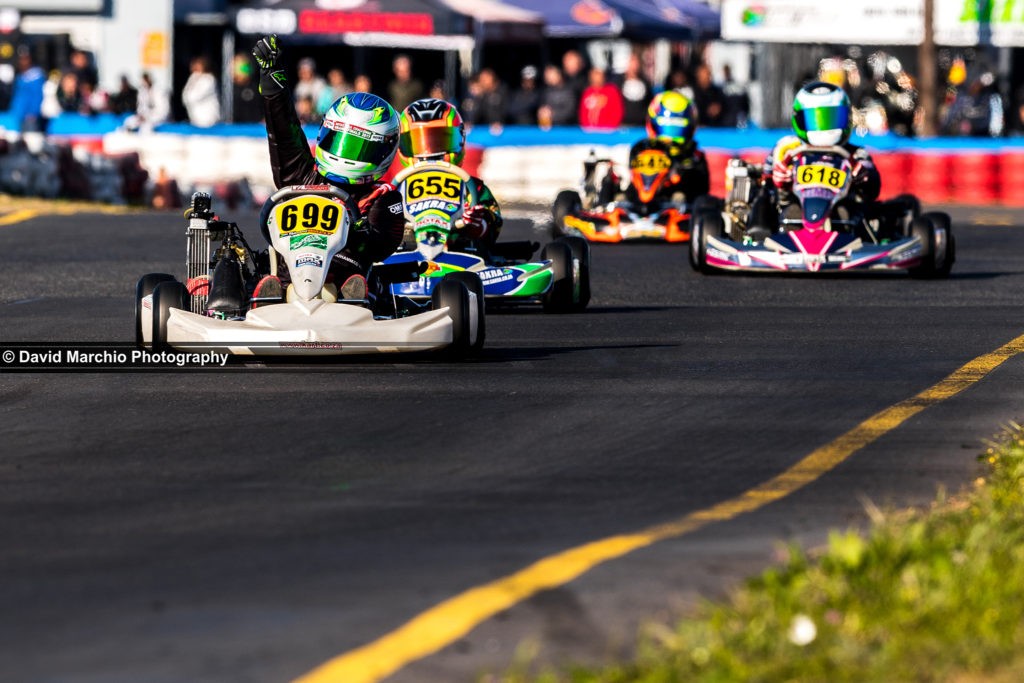 Elation – Not much comes close to capturing the elation of a rider/driver raising their fist in celebration after a hard-fought victory. Framing the competition in the background to show how close the race was, is special to capture. 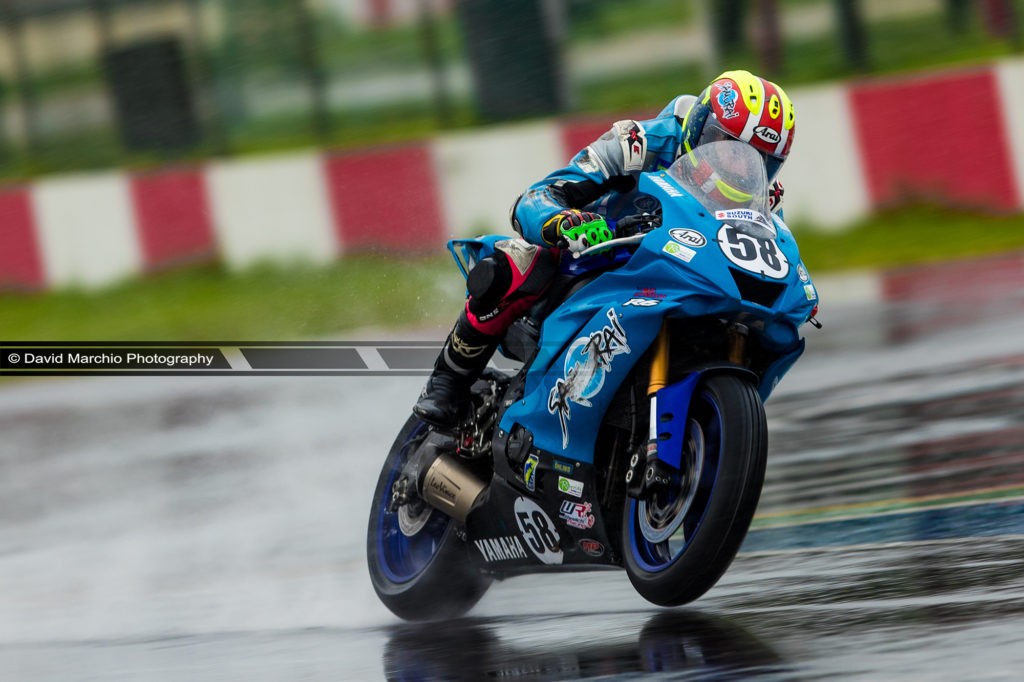 Wet Wheelie – I always admire the skill a rider requires to race a motorcycle, but to witness how aggressive they ride their machines while the surface was wet was truly a spectacle to shoot, and the fact that the rider is lifting the front wheel ever so slightly makes one appreciate the level of skill involved in pushing these machines to the limits. 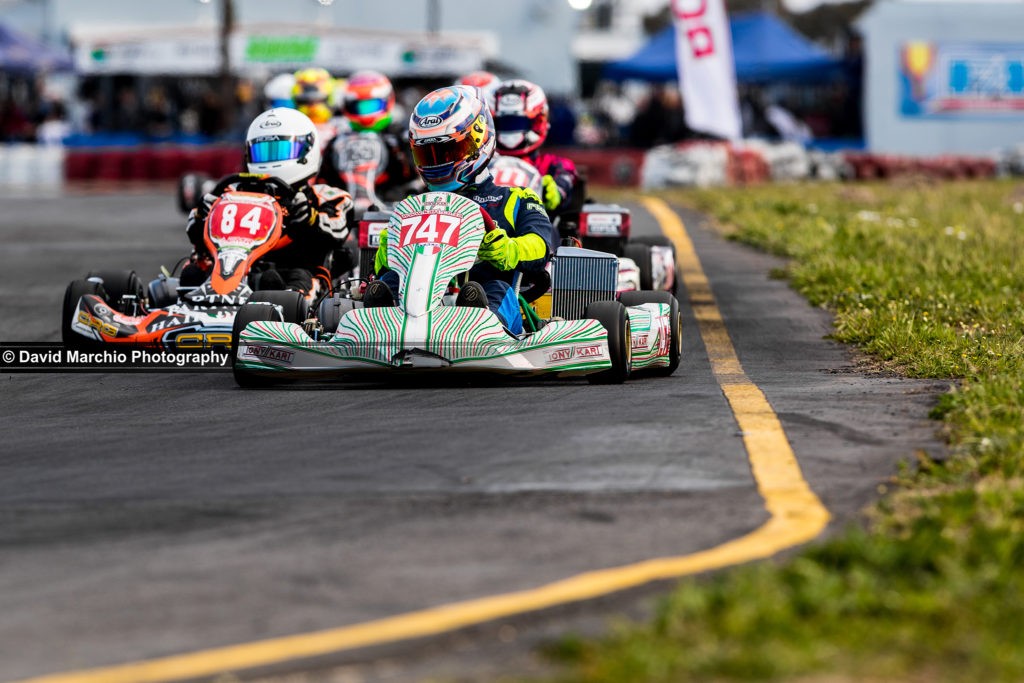 Kart train – this is a very special photo, looking deeper than just the racers, the beautiful low angle, the bokeh (out-of-focus parts of an image – Ed) from the narrow depth of field placing emphasis on the first kart, yet leaving enough visible to appreciate all around it.

The panning shot – nothing captures speed better than a slow shutter speed pan, especially when the subject is pin sharp. The first thing that comes to mind when I see this is “I could have dropped the shutter speed even lower.” 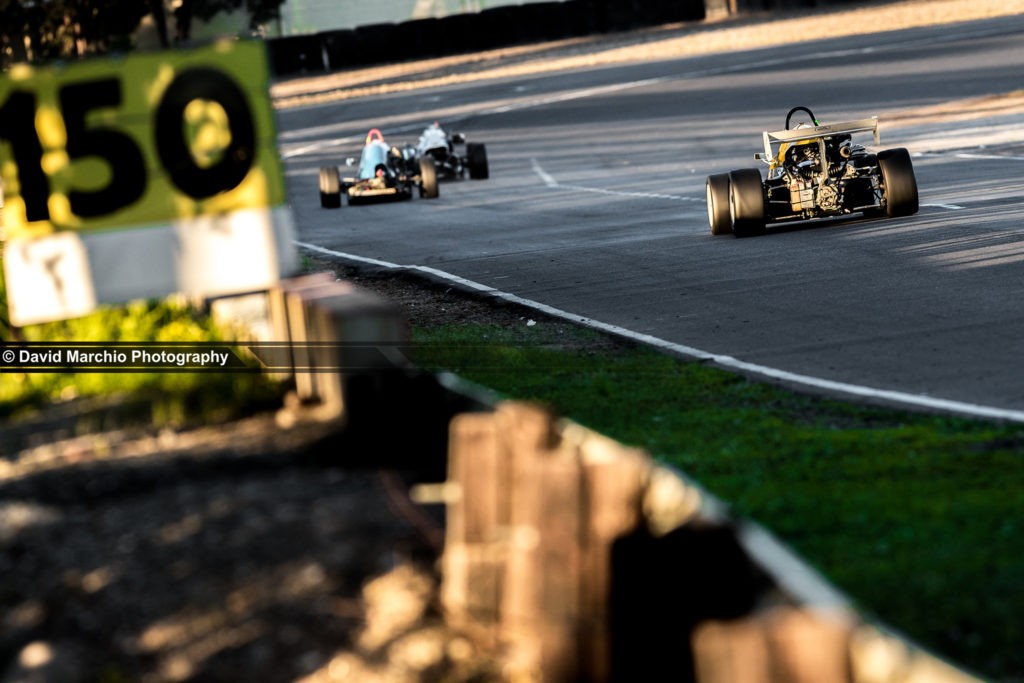 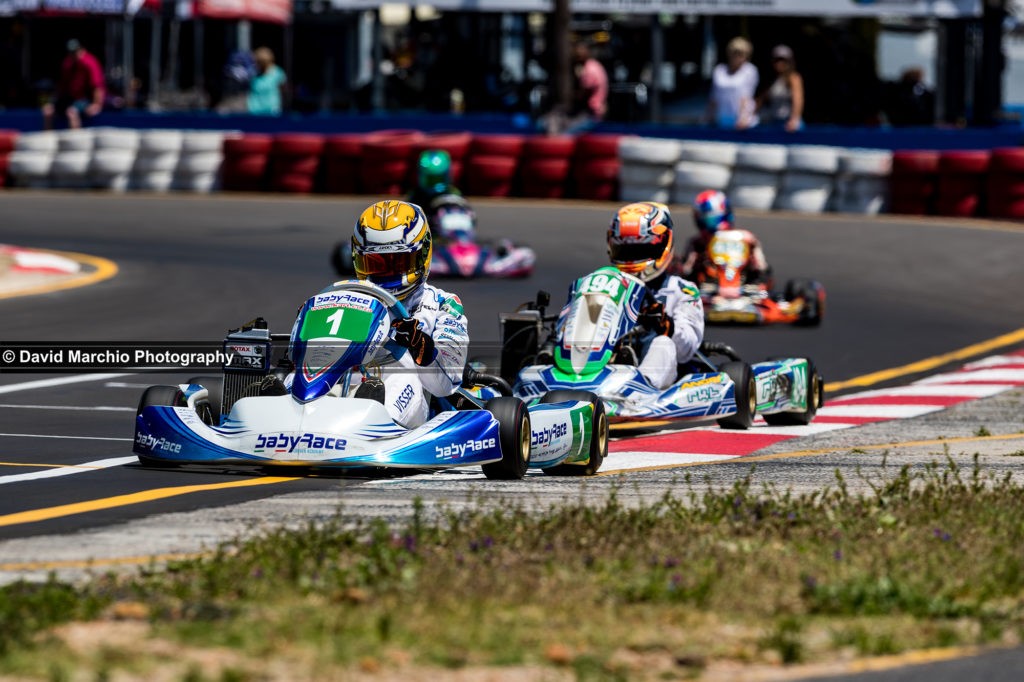 Towards the finish line – there is a fine balance between freezing motion and portraying it, golden rule (especially open-wheel cars shot head on/at a slight angle), there must be some motion in the wheels. To balance the shutter speed and get the narrow depth of field make this another very special image. 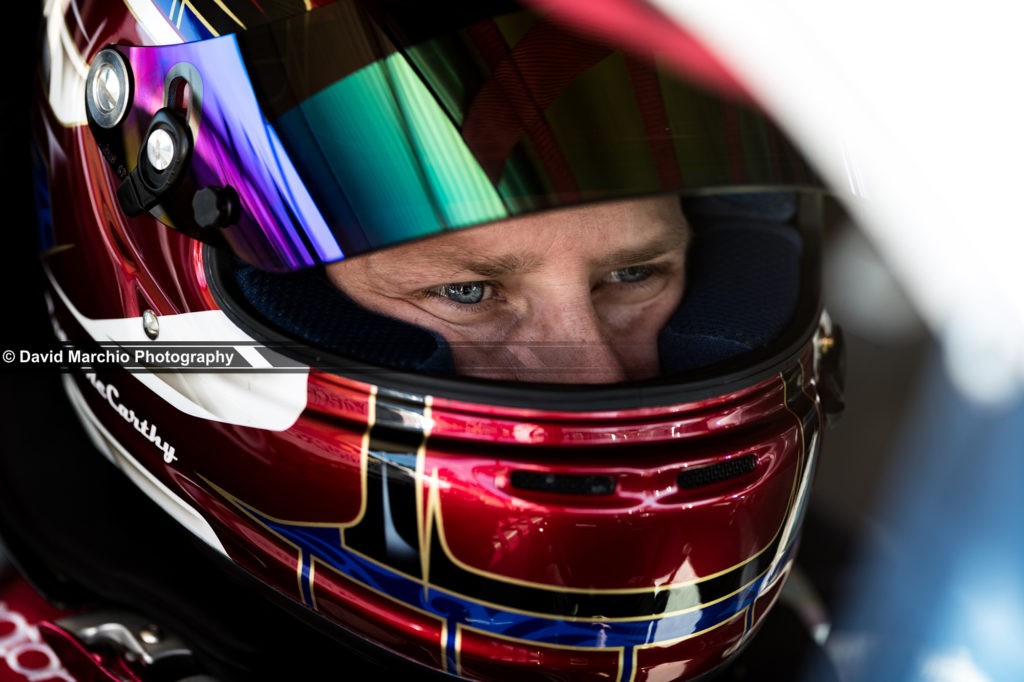 Concentration – capturing the moment of intense focus on a driver’s face is tremendous, and having the narrow depth of field, leads one’s eye to the focus and clarity of his eye makes this a beautiful image for me. 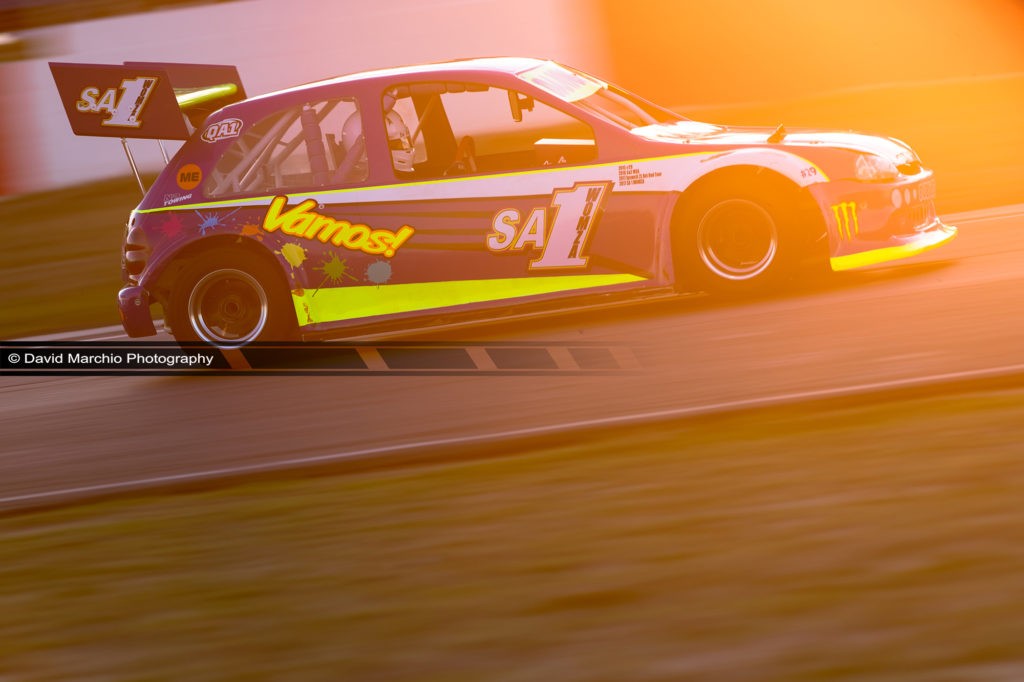 The sun – I rarely shoot with the sun in front of me, however, it was late afternoon and the light was just such a beautiful golden beam it paired with a panning effect to create a beautiful image.