Andreas Nikolaus Lauda: arguably, the most stubborn and determined driver to grace the Formula 1 grid. Niki Lauda came to F1 by paying for his drive and signing for March Racing in 1972. The team was in decline and he had a miserable season in F1, although he was far more successful driving for the same team in F2 (you could do that back then) winning the British F2 Championship that year. 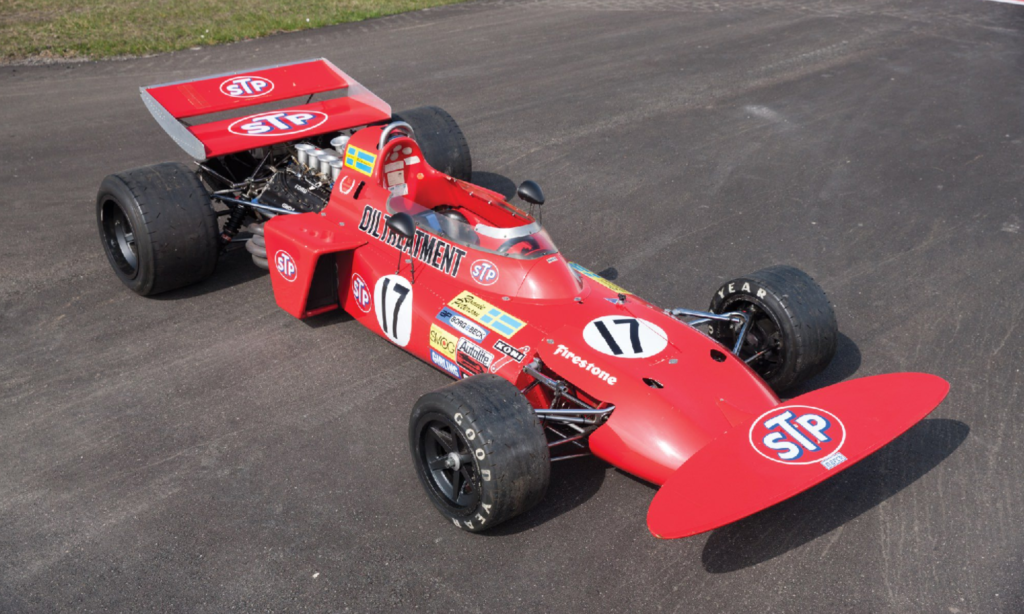 March folded in 1973 and Lauda took out another astronomical loan (estranging his family in the process, as his previous bank loan application was declined due to his grandfather being on the board) to drive for Stanley BRM. The loan hadn’t come through yet, but because of some stunning race performances, Louis Stanley was prepared to let the young Austrian drive for free if he committed for the 1974 season. It was when teammate Clay Regazzoni was recalled by Ferrari for 1974 (he drove for them before) and recommended Lauda that the Austrian’s career began to take off…

Lauda was a straight talker – almost too blunt – but he was single-minded in his quest for success. He knew what he wanted in terms of car set-up and won his first Grand Prix for Ferrari at Jarama in 1974.  He finished behind teammate and friend Regazzoni that year, but turned it around the following season, leading from the front, winning five Grands Prix and taking the world title.

He began his title defense the following year in fine style, winning the first two races of the season, but it was soon apparent that his title rival would be the devil-may-care playboy that was James Hunt. The rivalry was intense, but the respect for each other mutual.

Lauda had a commanding lead in the world championship before his massive accident at Nurbürgring, the car catching fire and the world champion trapped. Arturo Merzario jumped into the flames to undo Lauda’s seatbelts and drag him to safety, but the Austrian’s injuries were immense and the racing world prepared to say their farewells. 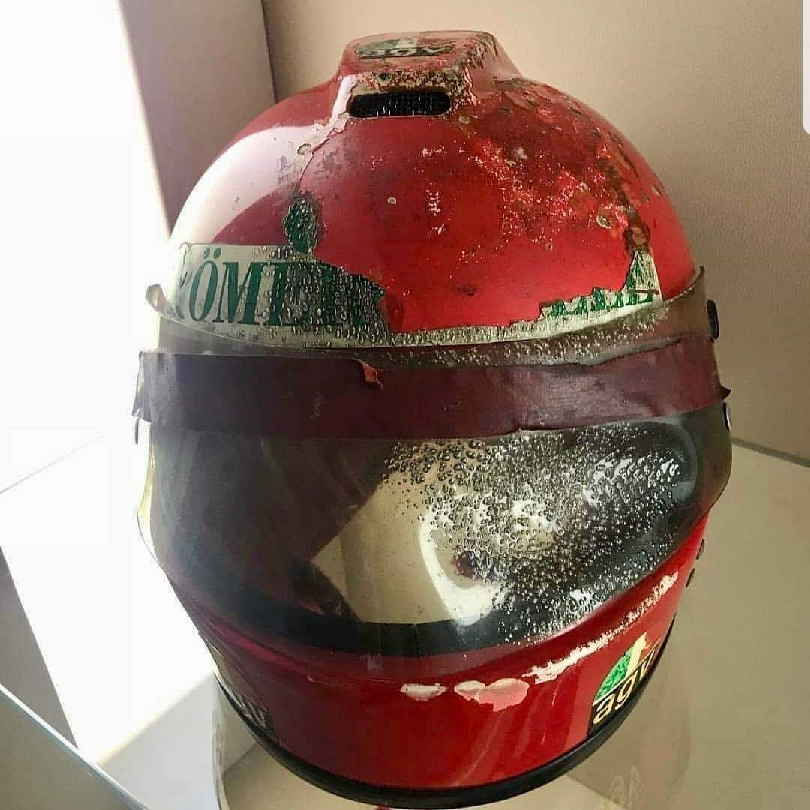 While being administered his Last Rites, Lauda awoke from his coma and sent the priest away… From then on, he began his miraculous road to recovery – his stubbornness and determination leading him to climb back into his Ferrari at the Italian Grand Prix – just 40 days later. 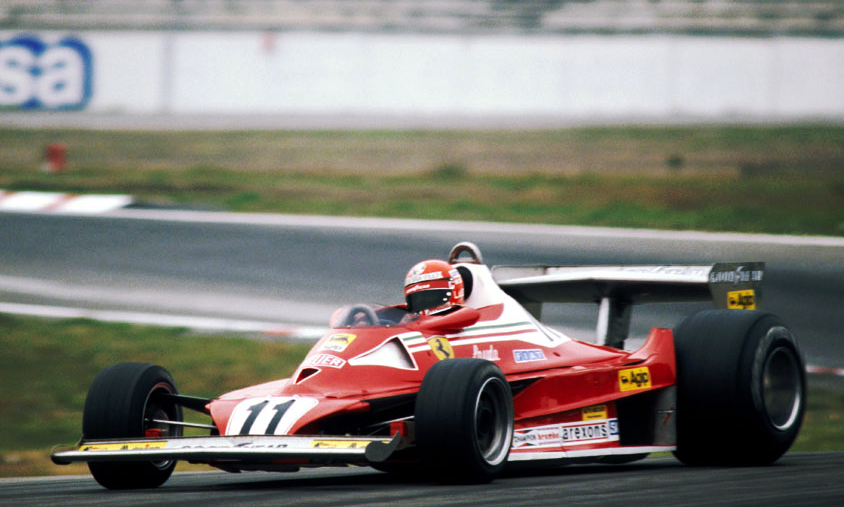 The legend of Lauda was cemented when he finished 4th, trouncing team-mate Regazzoni as well as his substitute, Carlos Reutemann, in the process. Despite the bravery shown throughout his recovery, he withdrew from the rain-soaked Japanese Grand Prix after the first lap, conceding the world championship to archrival Hunt by a single point. He returned the following season stronger and won the 1977 world championship convincingly.

He left Ferrari to join Brabham in 1978, winning the Swedish Grand Prix at Anderstorp with Gordon Murray’s notorious “Fan Car” and walked away from the sport during qualifying for the 1979 Canadian Grand Prix… just like that.

Ron Dennis, of McLaren, managed to lure “The Rat” back into the F1 arena in 1982, where he won not long afterward at Long Beach.  He also led the Grand Prix Drivers’ Association into the infamous strike at Kyalami, camping out at the hotel before an uneasy truce was reached with FISA (now FIA).

His cunning was brilliantly displayed throughout the 1984 season at McLaren when he had to contend with a driver much younger and faster than him (Alain Prost). Instead of competing for pole position at every Grand Prix, the canny Austrian would be content to start from 8th on the grid having set up his machine to behave well throughout an entire race.  While he only won five races to Prost’s seven, he won his third world title by half a point – the closest winning margin in history. He retired from F1 for good at the end of 1985.

Niki Lauda was fast in his day, fearless and ruthless in his business negotiations, fast friends with even his fiercest rivals and brutally honest in his assessments. He was revered by racers and teams long after his retirement and will be sorely missed. This time the farewell is real… almost 43 years later.