The annual Passion for Speed festival visited Killarney this past weekend. I popped by to soak up the atmosphere and to view some incredible machinery through my viewfinder. Here are some of my favourite images from the event. 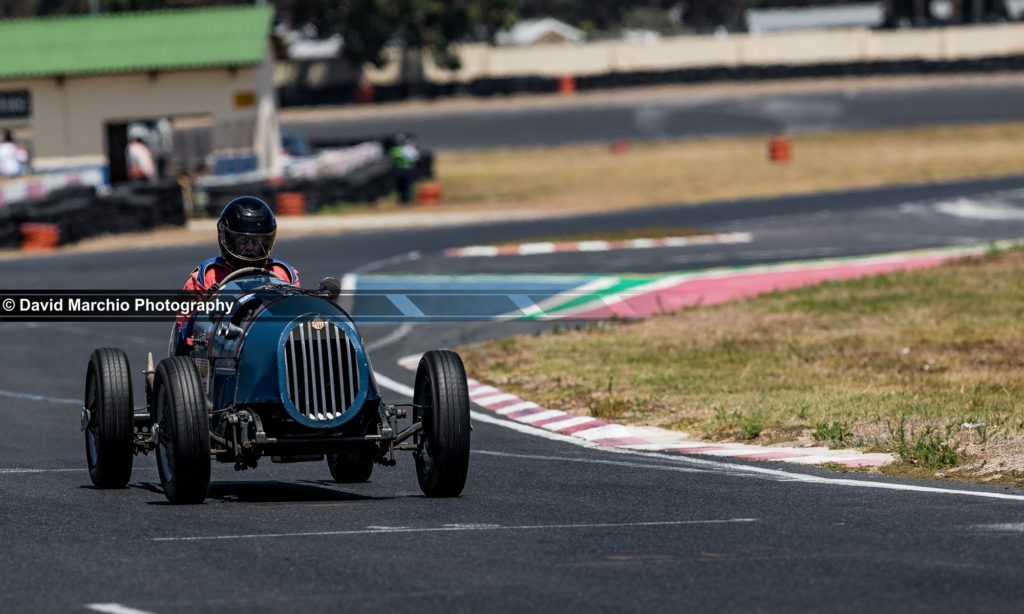 Roger Lewis behind the wheel of the #44 MG Hedgehog. 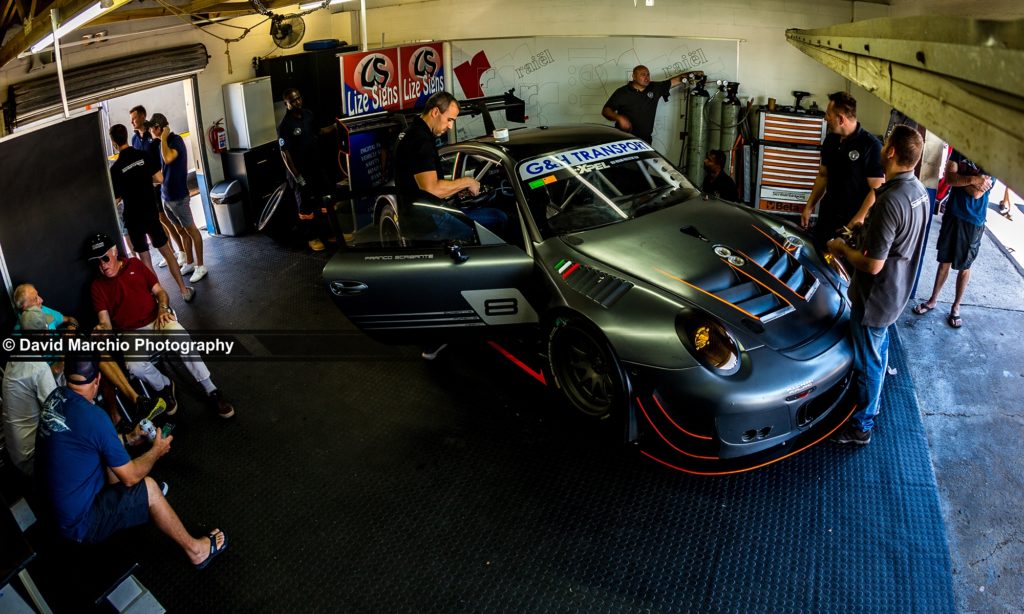 Scribante Racing pits, a hive of activity and an attraction to all visitors and spectators who wanted to catch a glimpse of this impressive machine. The 997-series Porsche was one of the highlights of the Passion for Speed. 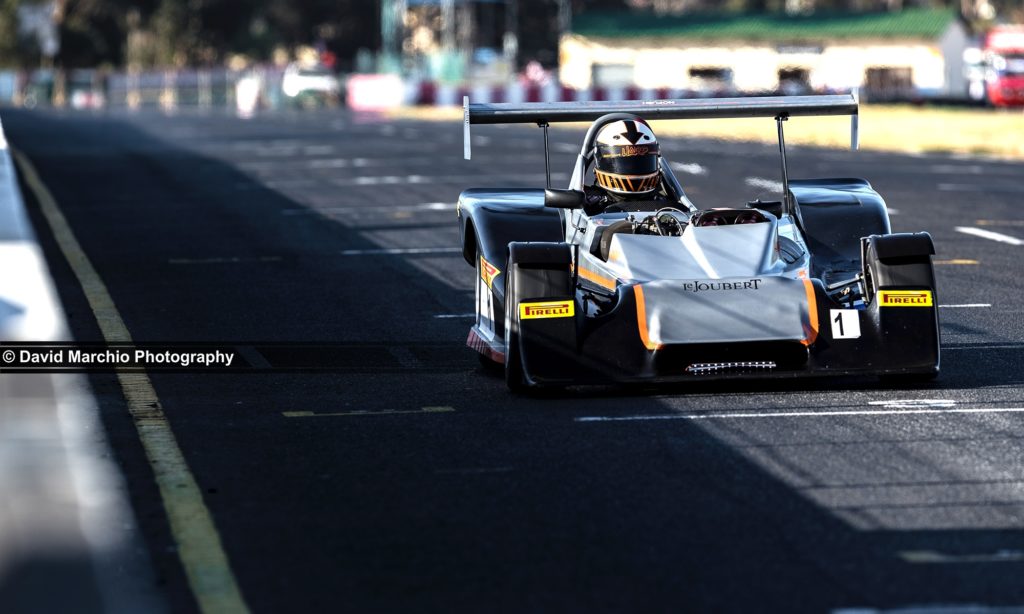 The Opel powered Mallock Mk14 of Steve Humble took top honors for the day in the “Pre 1974 ISP/Pre 1974 Trans-AM” events. 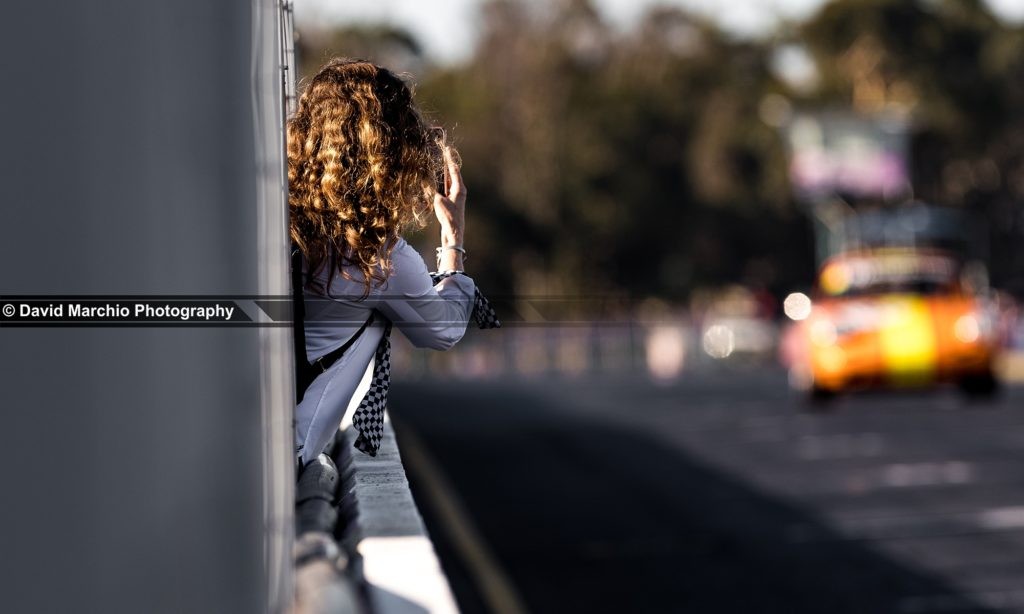 People will take any vantage point to get closer to the action and capture the cars at full flight. 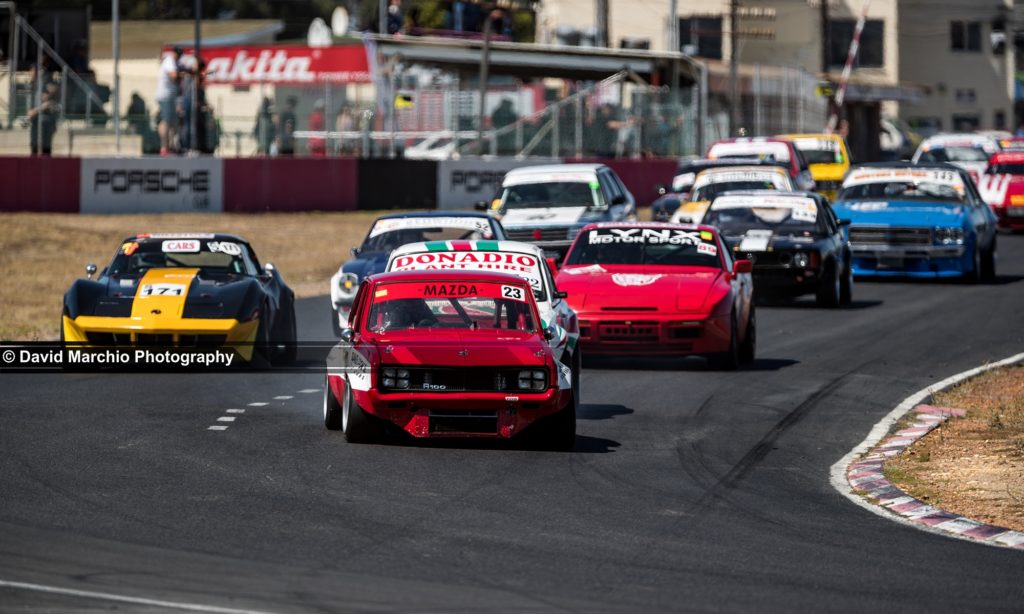 Start of the “Pre 1980 & Pre1990 Invitation Cars – Pre 80/90”, a Cape-based series that raced at the Passion for Speed. Dave Kopke took the holeshot in his rotary powered Mazda R100. Kopke, unfortunately, withdrew after this race with gearbox issues. 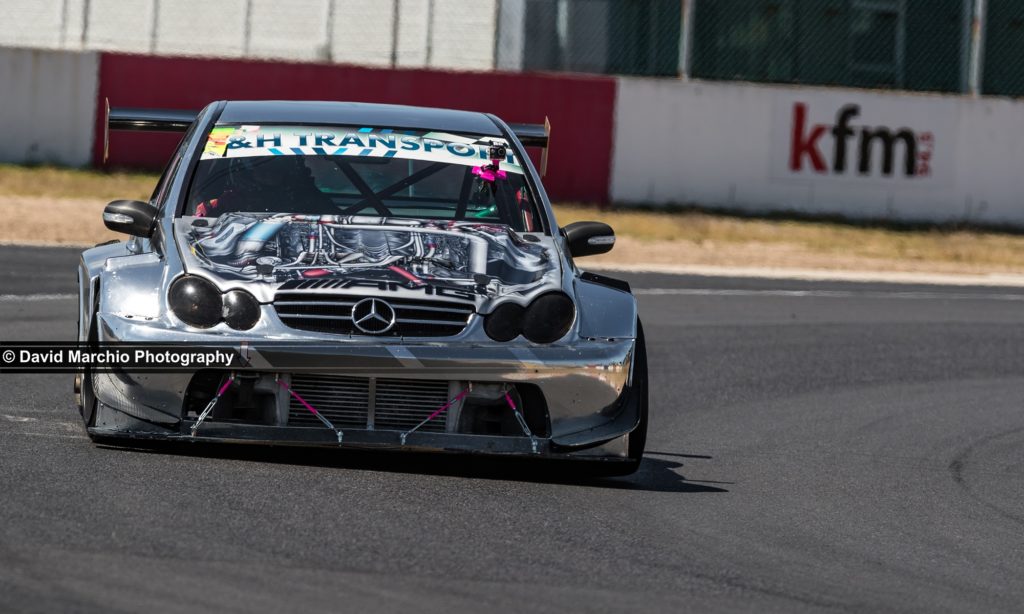 The menacing Mercedes-Benz AMG55, with its distinctive silver livery and “see-through” bonnet, driven by Thouca Mechanicos is probably the fastest Mercedes racecar in South Africa. 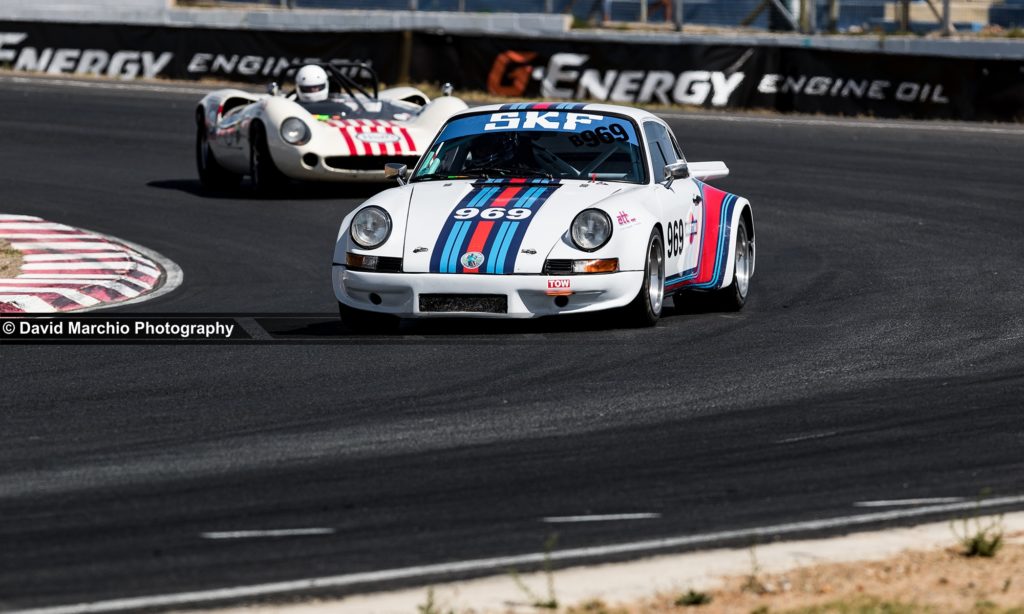 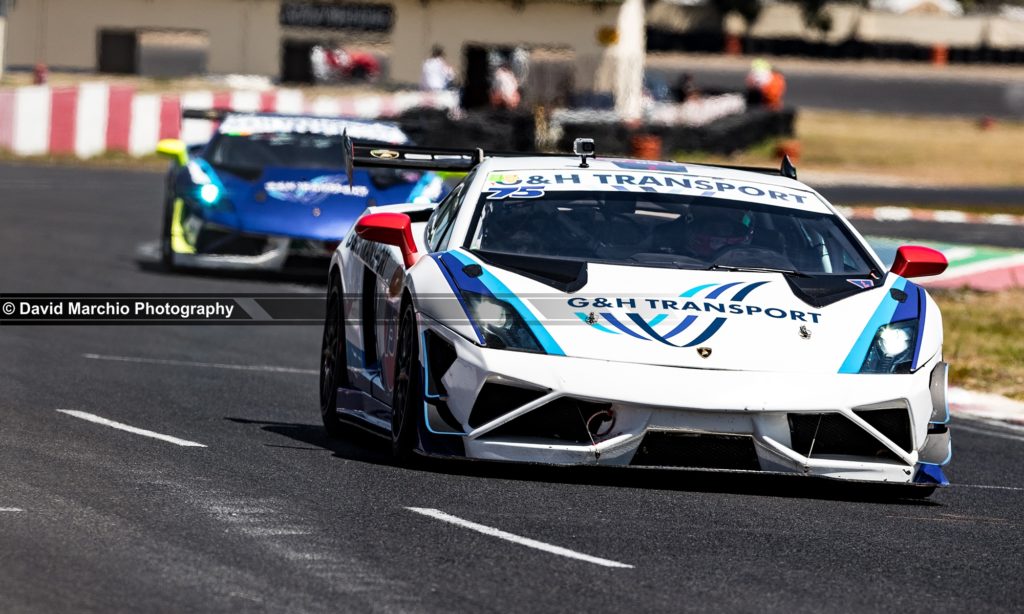 Ricky Giannoccaro steered his Lamborghini Gallardo to fourth overall for the day in the “Extreme SC – A” class of the G&H Transport Extreme Supercars races. 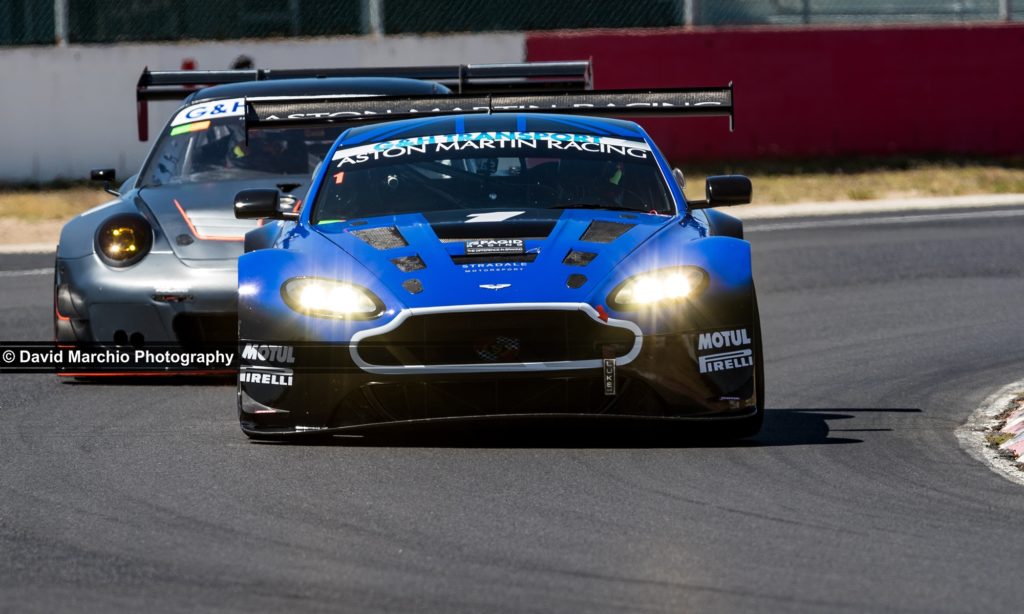 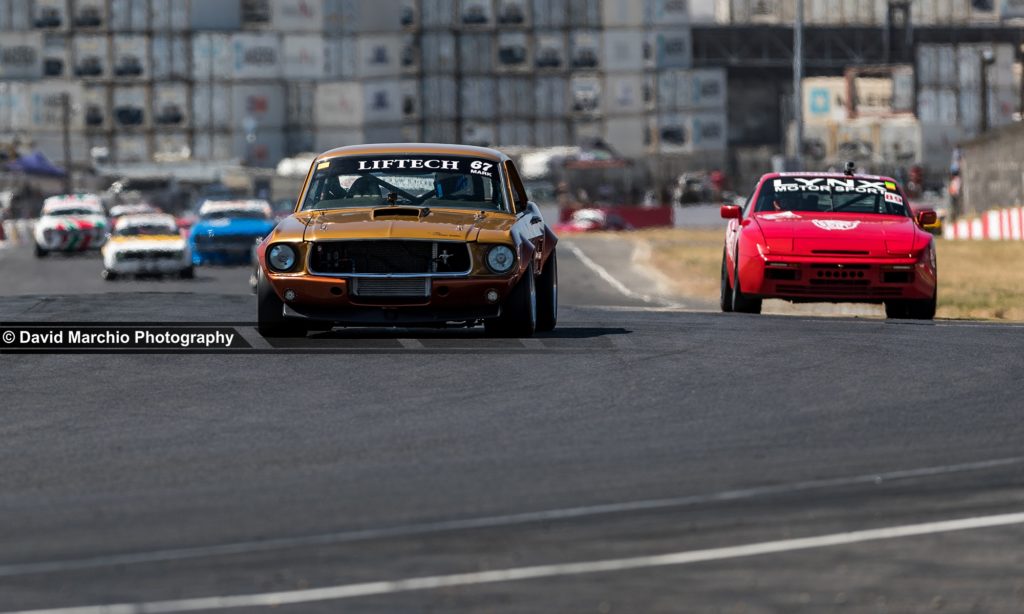 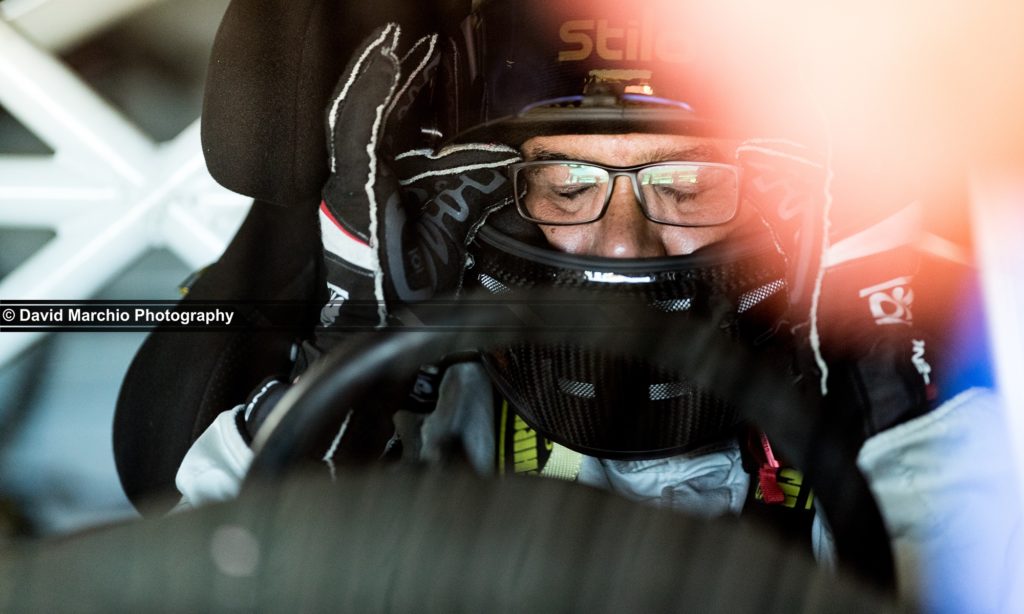 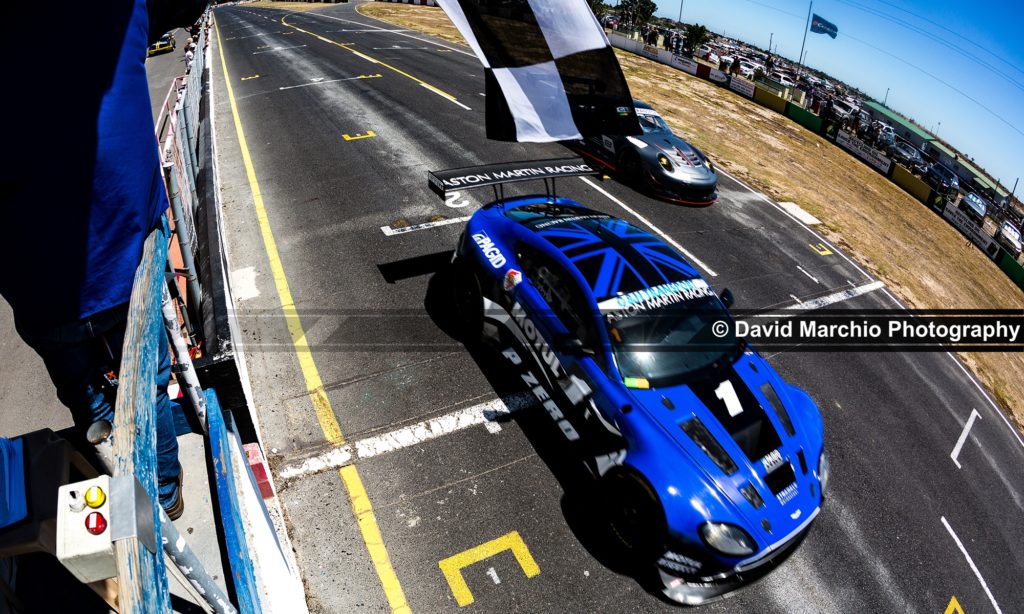 Photo finish: just 0.07 sec separated Charl Arrangies (Aston Martin) and Franco Scribante (Porsche) at the end of race two in the G&H Transport Extreme Supercars race. Scribante led most of the race, only to be overtaken in the very last seconds. 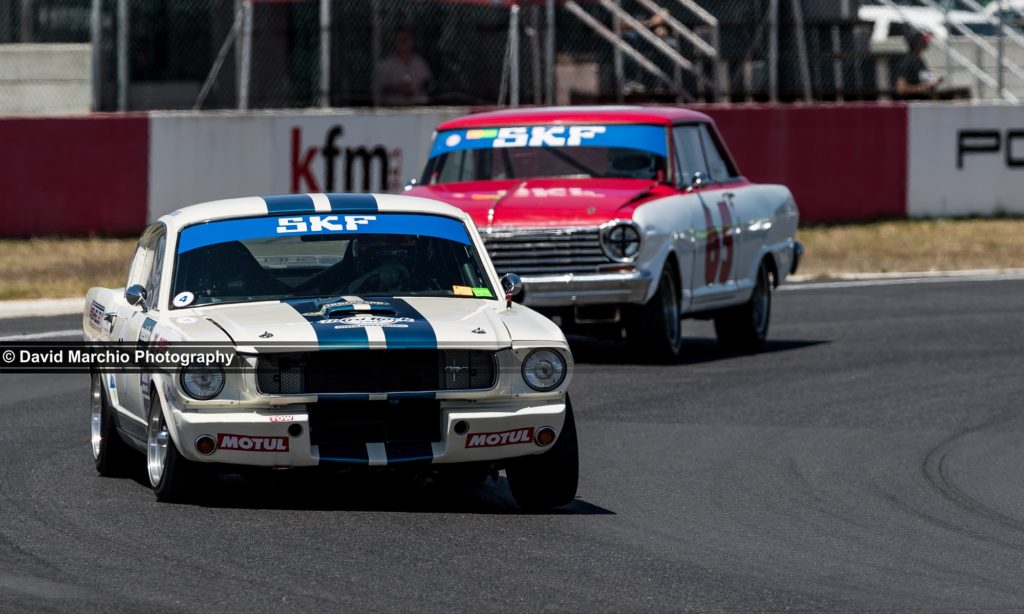 Peter Lindenberg leading race one of the “Pre 1966 – Legends of the 9hr Production cars & Little Giants”. Lindenberg finished first overall in class for the day. 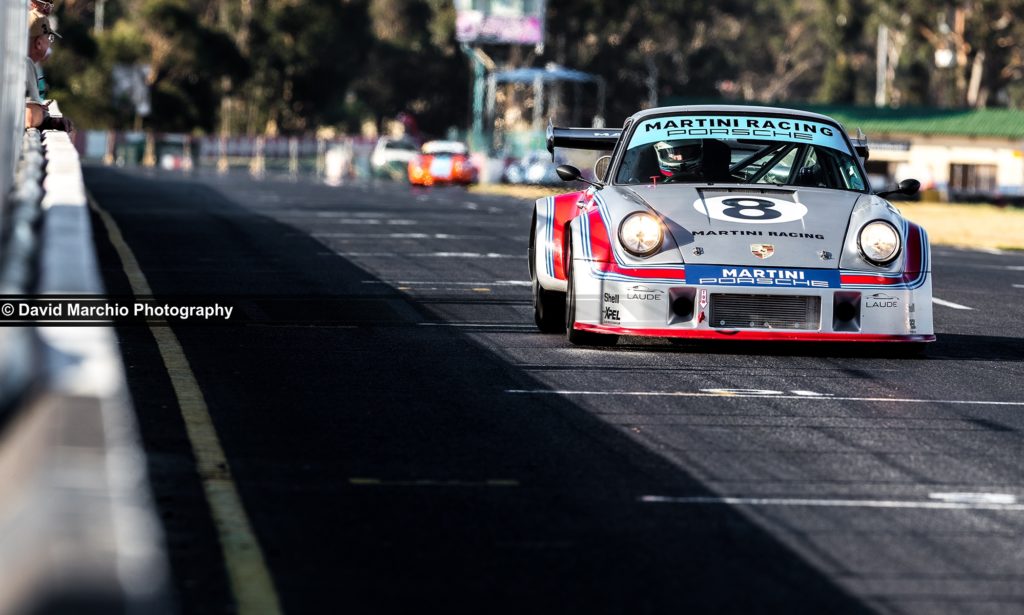