The 88th running of the 24 Hours of Le Mans took place in the France this weekend. Our 2020 Le Mans highlights gallery brings you a few choice images from the recent race. The jewel in the crown of the FIA World Endurance Championship (WEC) started at 14:30 on Saturday 19 September and ended 24 hours later. The 2021 FIA WEC season was supposed to make a stop at Kyalami but that event has been axed, as you can read about here. 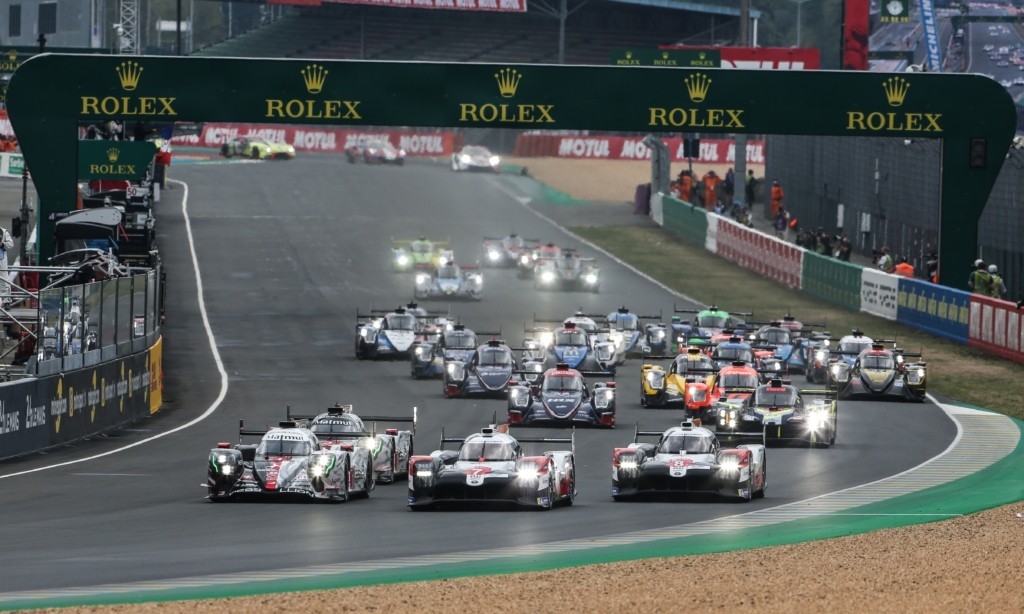 59 cars took part in the rolling start at Circuit de la Sarthe in France on Saturday afternoon. 44 were classified as finishers 24 hours later. 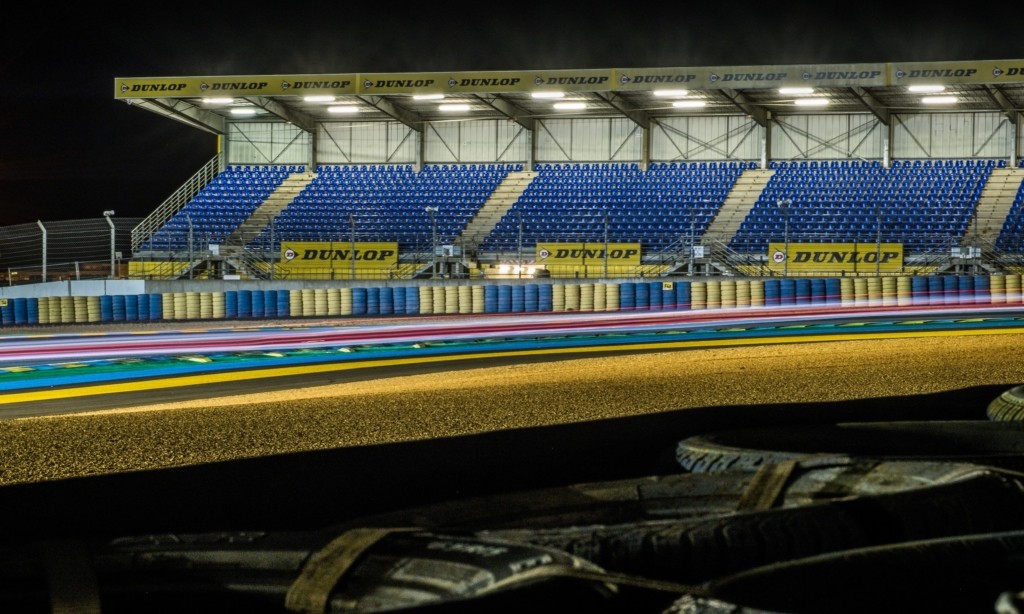 In a typical year roughly 250 000 people file through gates over the course of the race weekend. The 2020 24 Hours of Le Mans was a spectator-free event. 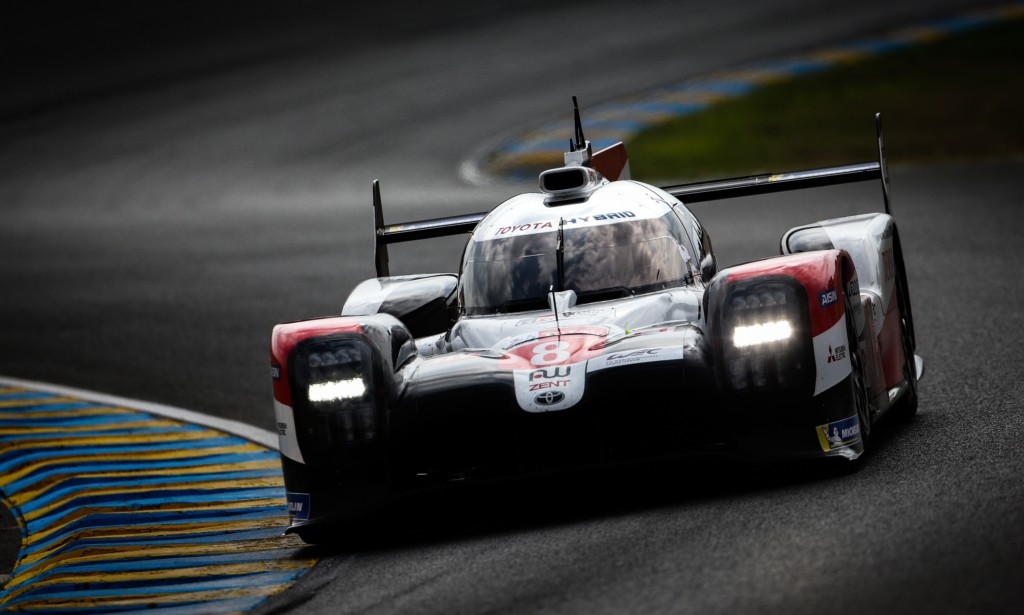 Toyota dominated qualifying and most of the race with its TS050 Hybrid LMP1 racer. Click here to check out Toyota’s new challenger as the rules from 2021 accommodate road-based hypercars. 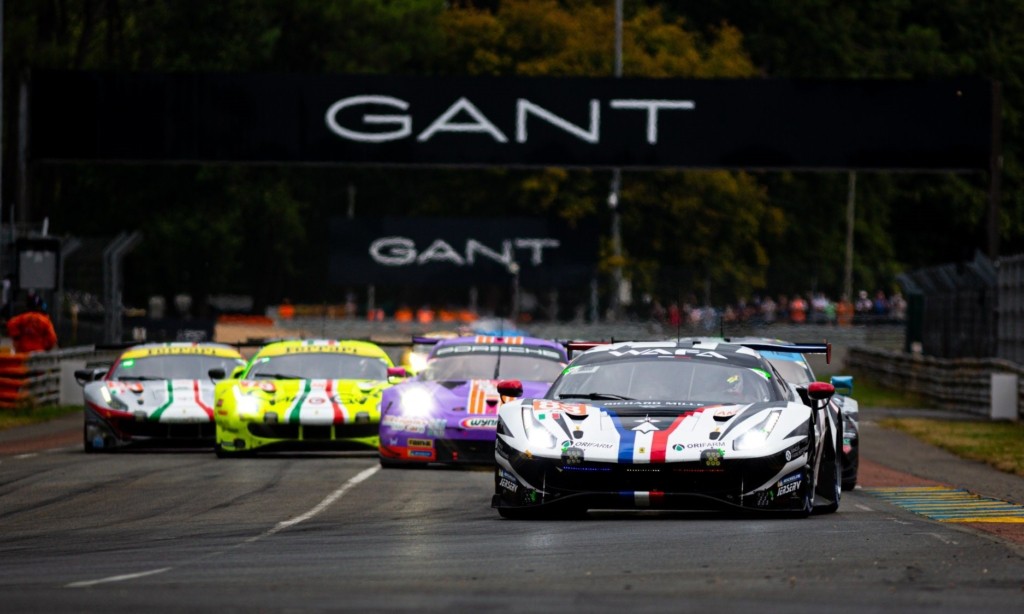 Ferrari was the best represented automaker at the 2020 event with no fewer than 16 Ferrari 488s taking the starting on Saturday (Image: Arthur Chopin). 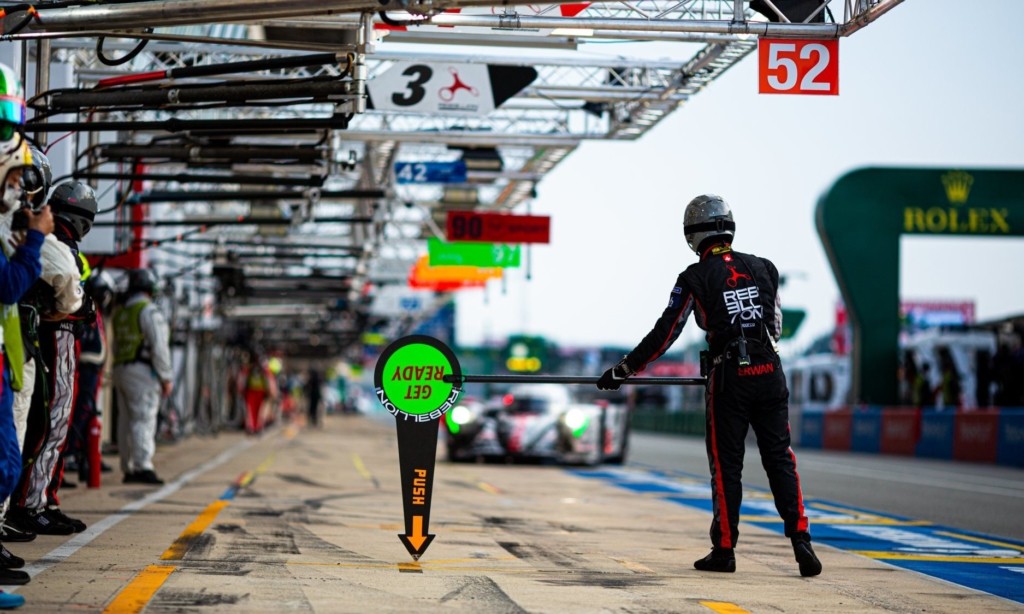 Pit crews were kept busy all through the day and night (Image: Arthur Chopin). 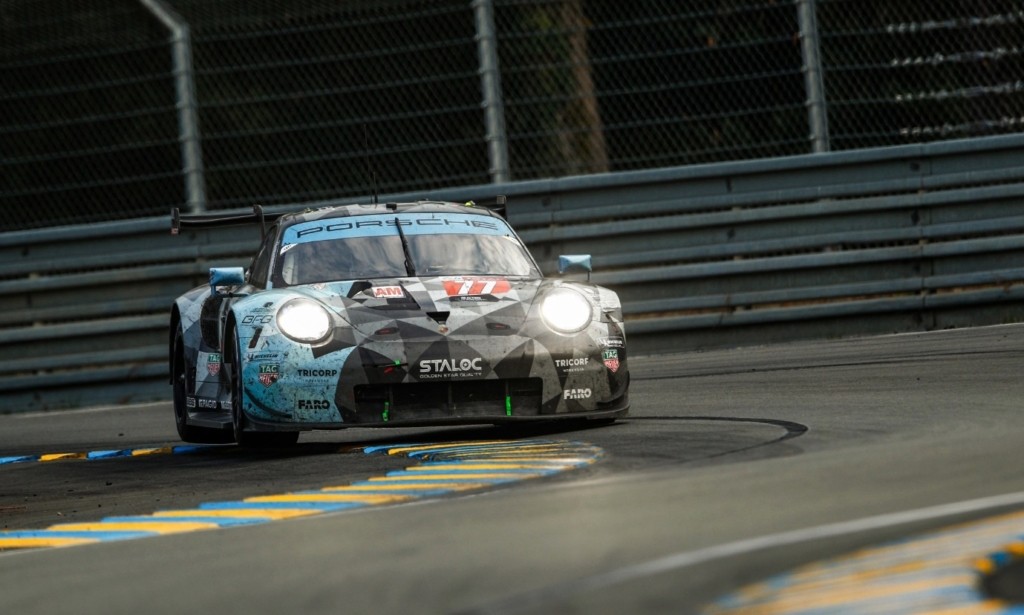 Porsche had a rather quiet and unsuccessful 24 Hours of Le Mans by their own standards. 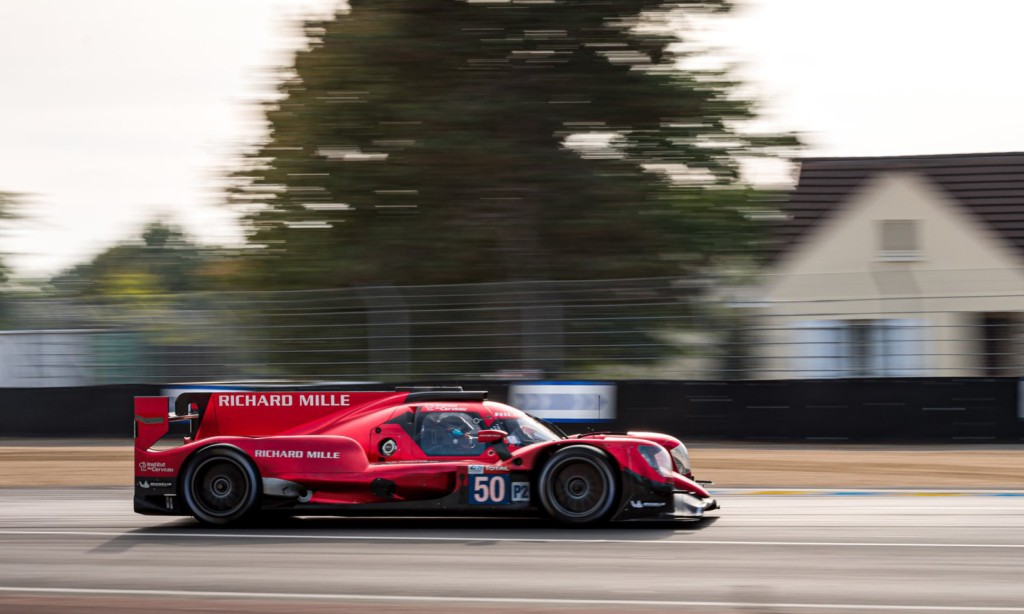 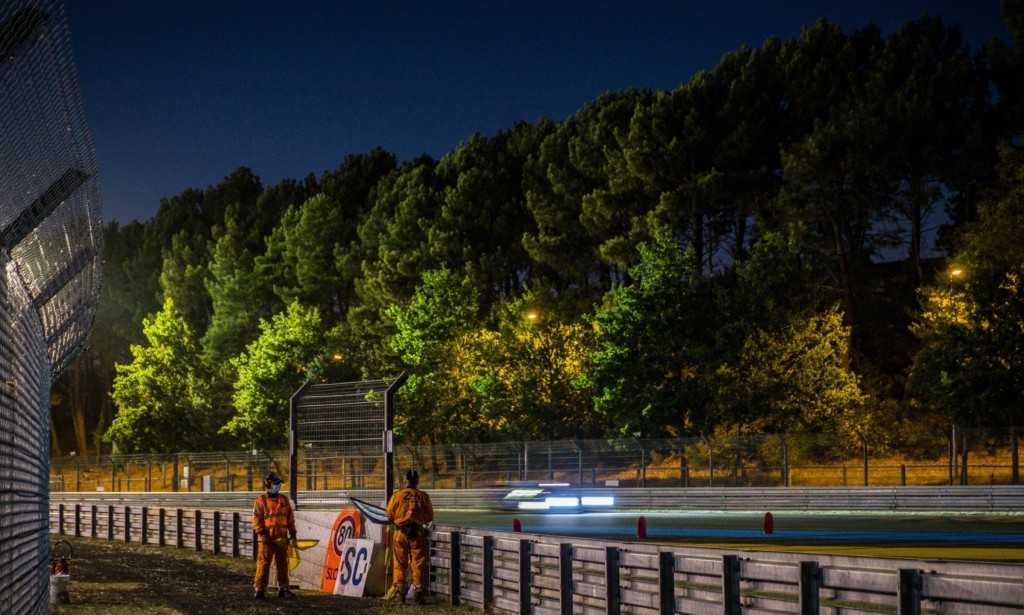 3 000 marshals from all over Europe work through the night to ensure racing continues. 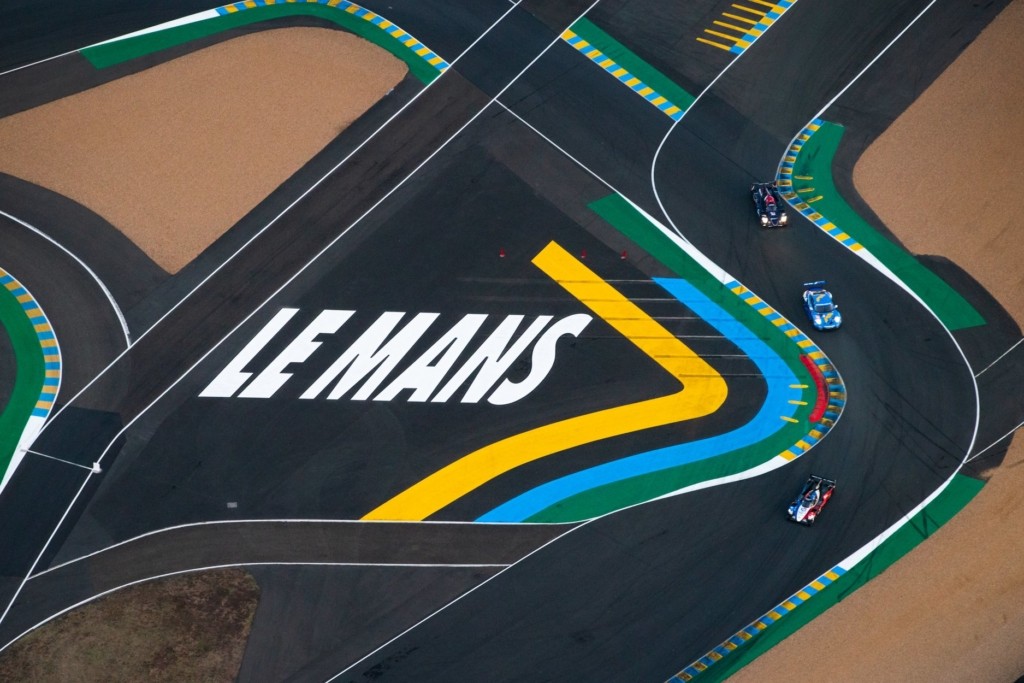 A bird’s-eye view of the chicane that leads onto the pit straight (Image: Antonin Vincent). 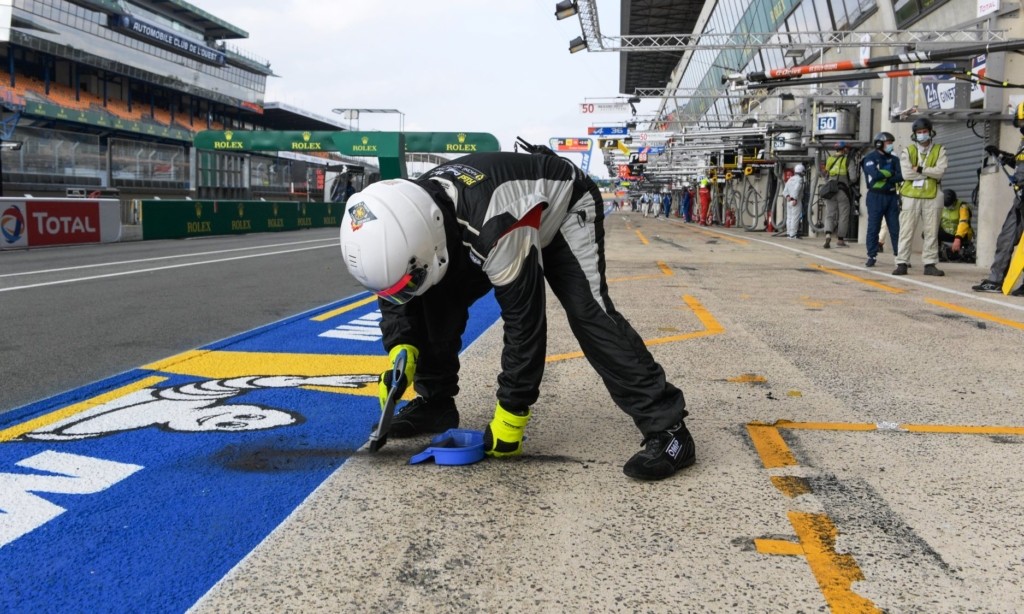 Even when there is no car to service there is always something for the pit crews to do. (Image: Fredecric Gaudin) 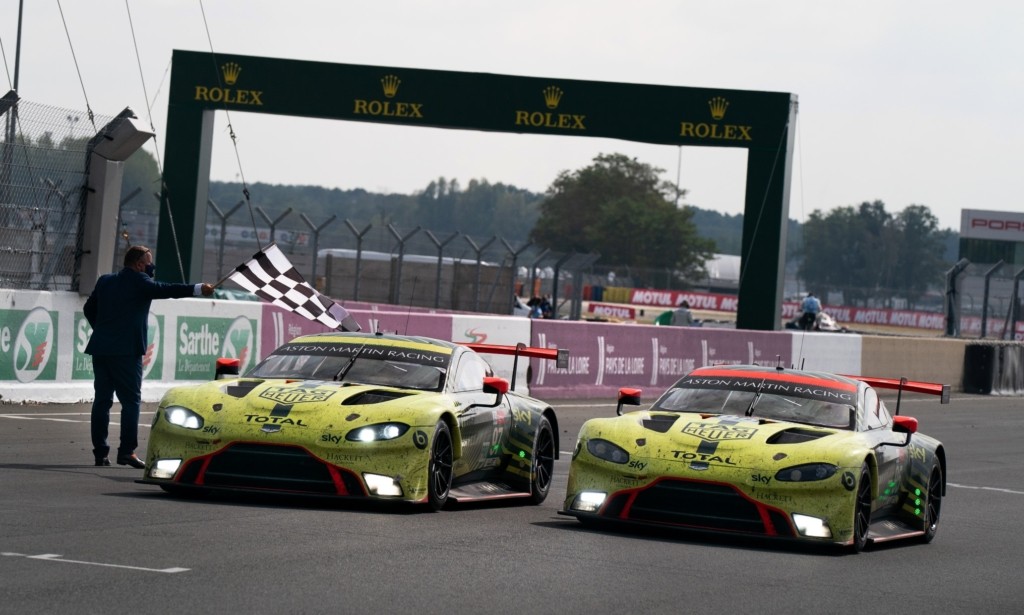 Aston Martin Racing claimed both GTE-Pro and GTE-Am classes, its most successful showing to date. 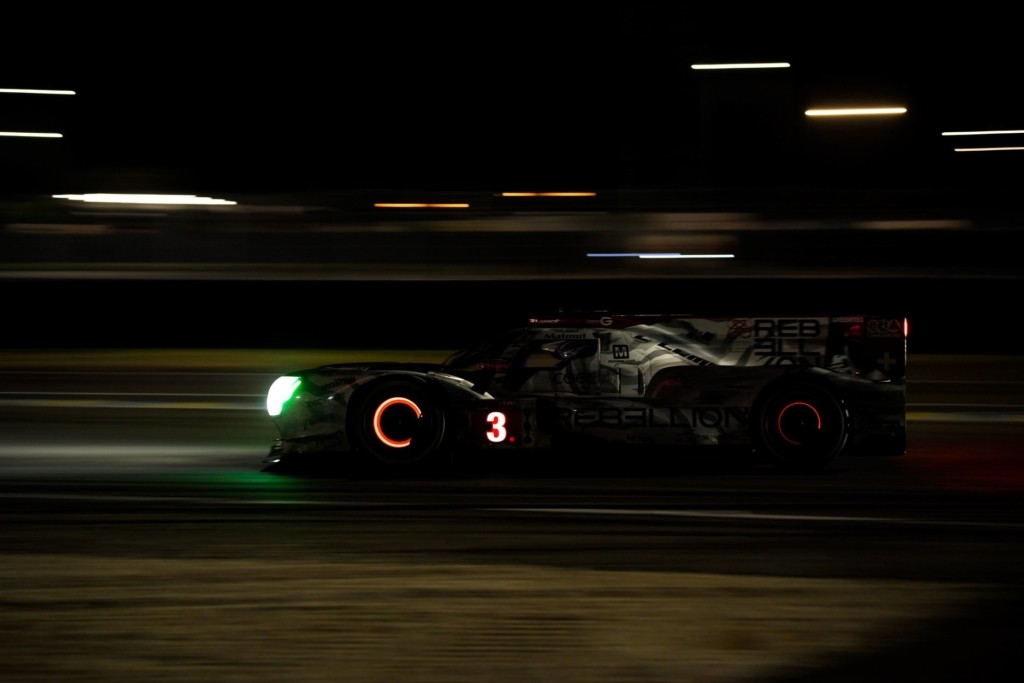 Rebellion Racing ensured that Toyota had some form of competition in the LMP1 class. The team managed to achieve second spot on the podium, splitting the works Toyotas. (Image: Arnaud Cornilleau) 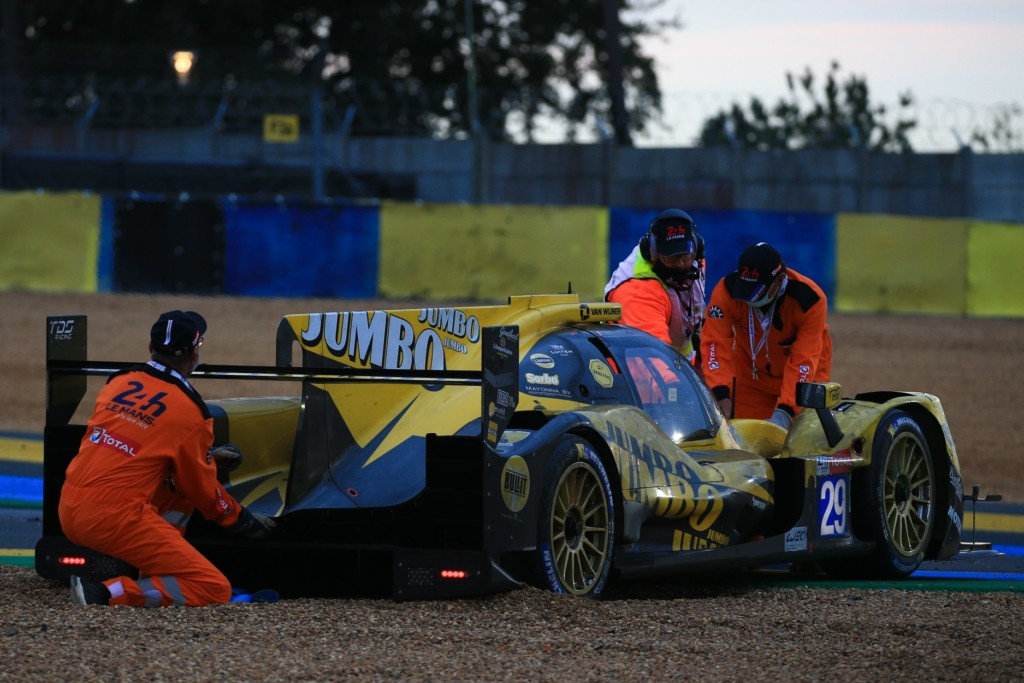 The racing team Nederland Oreca-Gibson had to be rescued from the gravel late into the race. (Image: Laurent Cartalade) 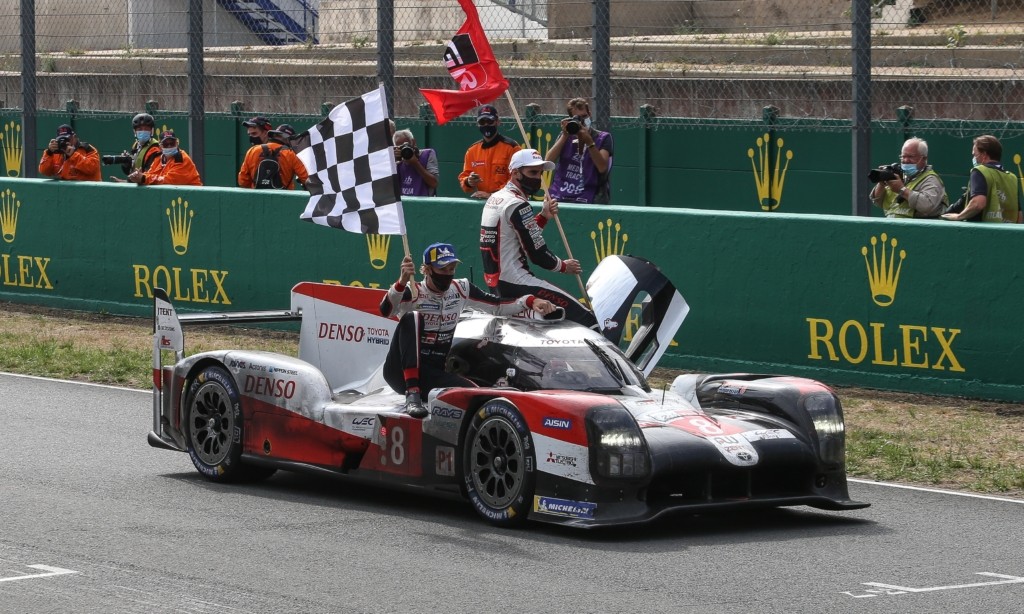 The No8 Toyota claimed its third consecutive win at the famous endurance event.