The Dakar Rally is considered to be the most grueling race in the world. This endurance event recently concluded its 2020 installment in Saudi Arabia. If you follow our site you would have seen daily race reports. In this Dakar 2020 highlights gallery, we bring you a selection of images from the event that we saved each day as the race progressed. You can see more images on our Facebook page. Below are links to other bespoke galleries featured on our site.

We hope you enjoy the images in the Dakar 2020 highlights gallery. If you do, feel free to share the link. 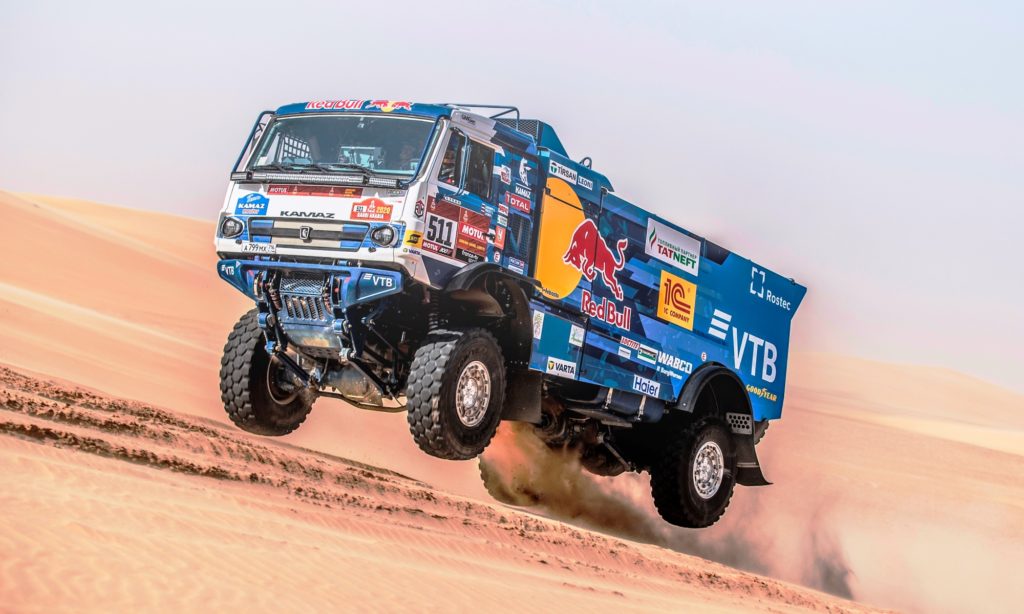 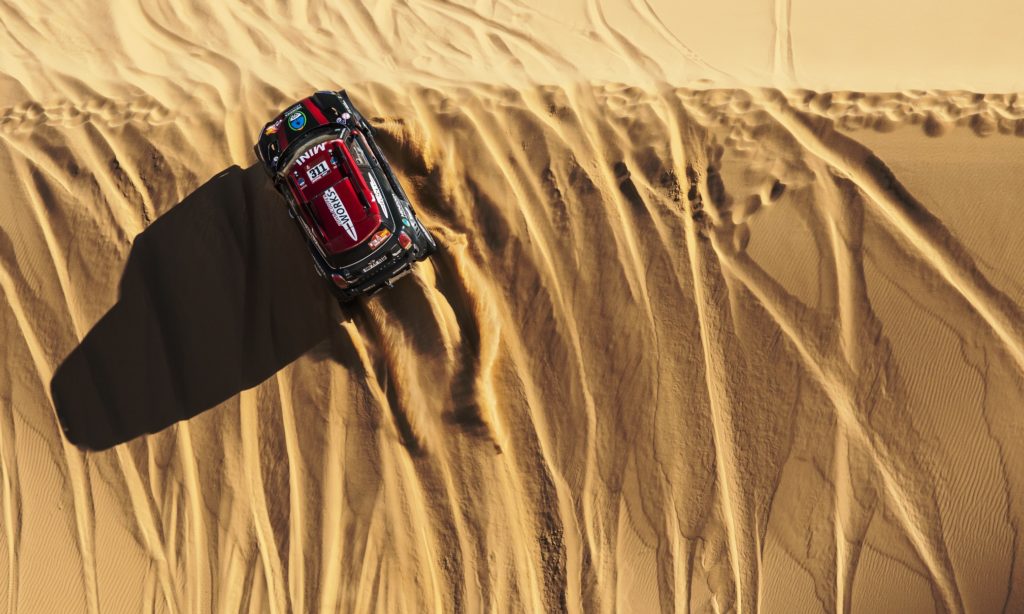 Orlando Terranova and Bernardo Graue in the Mini John Cooper Works Rally, X-Raid Mini JCW during Stage 5 of the Dakar 2020 (Photo by Charly Lopez for ASO). 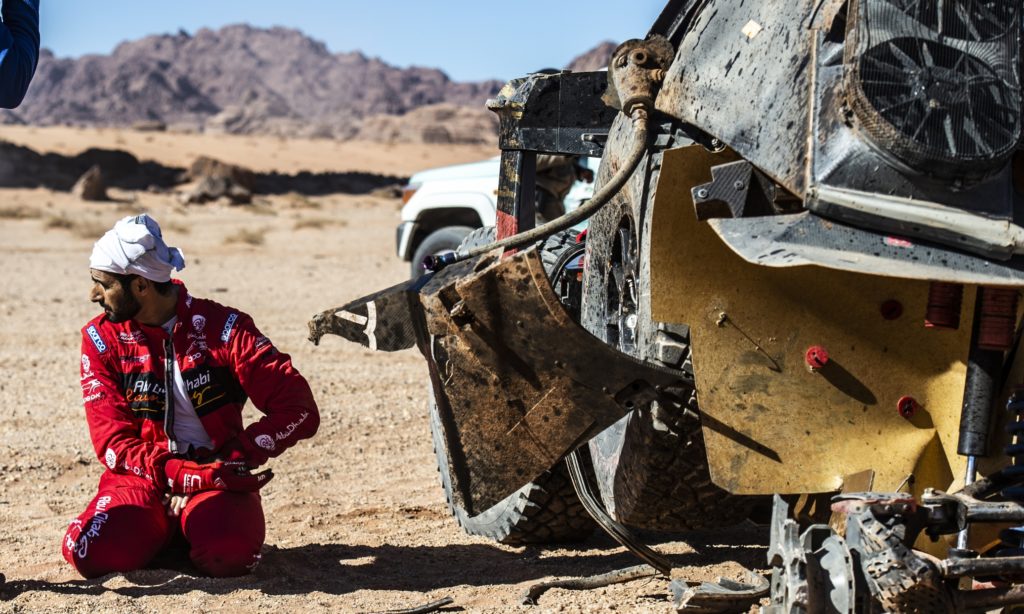 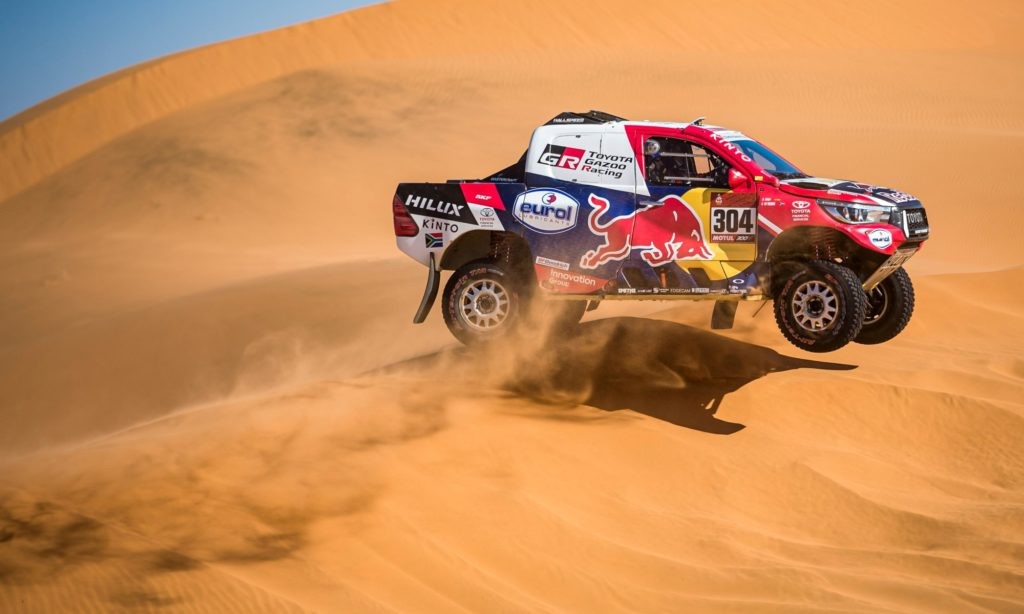 Giniel De Villiers ramps a dune in his Toyota Hilux during stage 07. 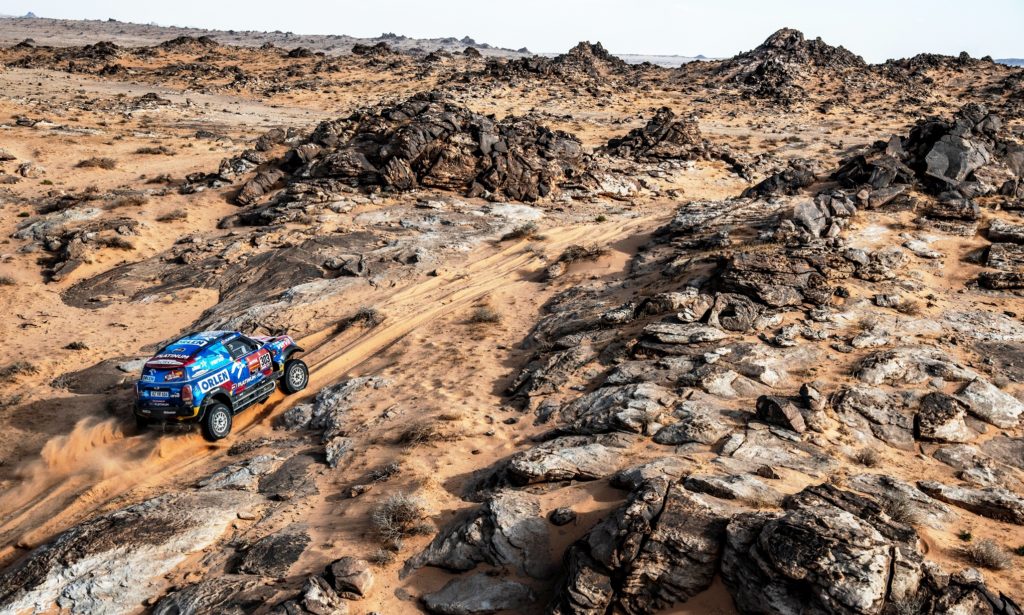 Jakub Przygonski and Timo Gottschalk in the Mini JCW during Stage 4  (Photo by Charly Lopez for ASO). 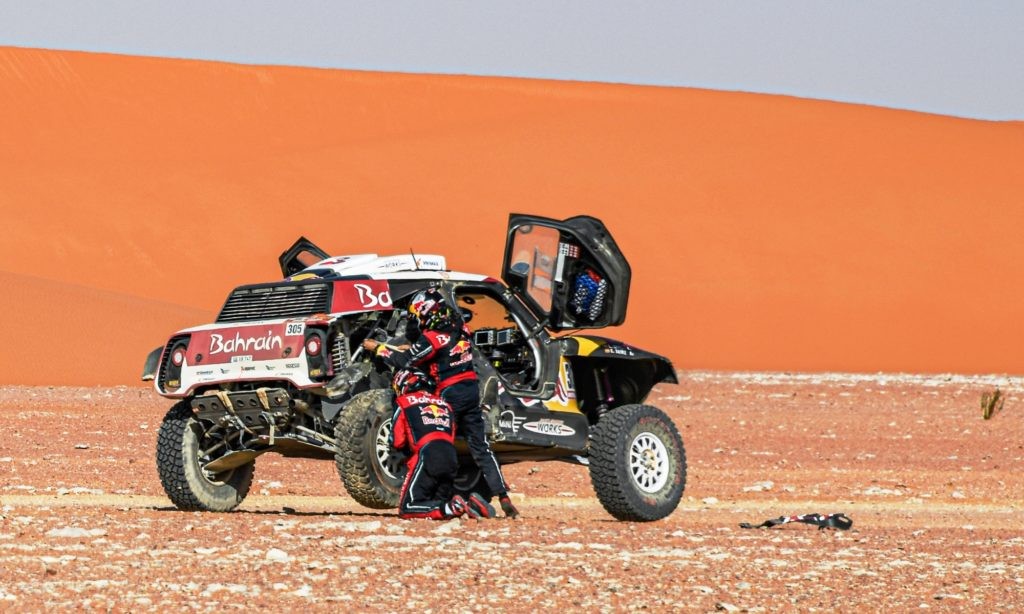 Carlos Sainz and Lucas Cruz Lucas in the Mini John Cooper Works Buggy of the X-Raid suffered a puncture during Stage 9 (Photo by Eric Vargiolu for DPPI). 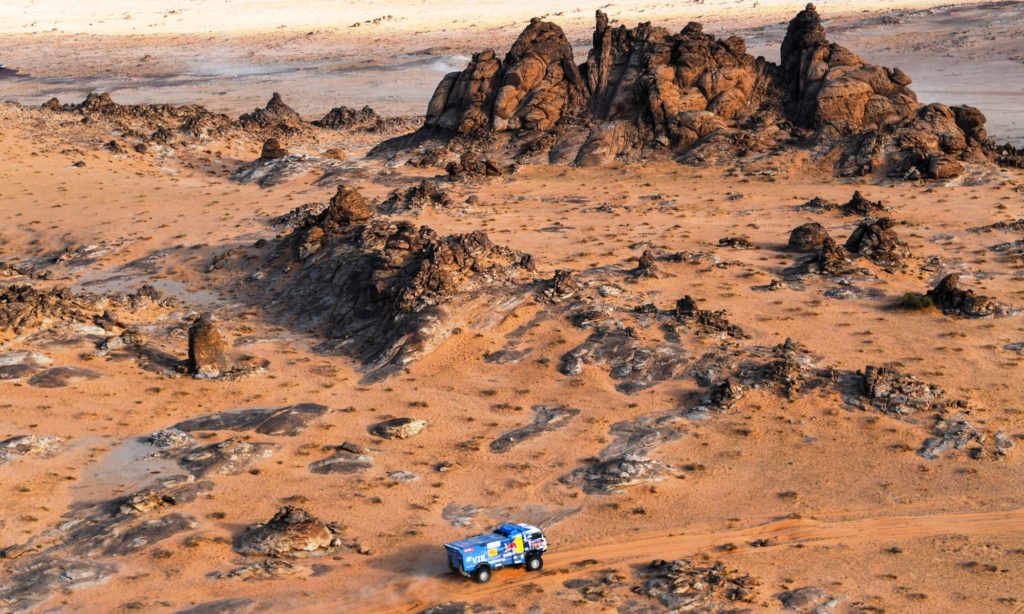 Anton Shibalov, Dmitrii Nikitin and Ivan Tatarinov in the Kamaz navigating between rock formation during stage 4. 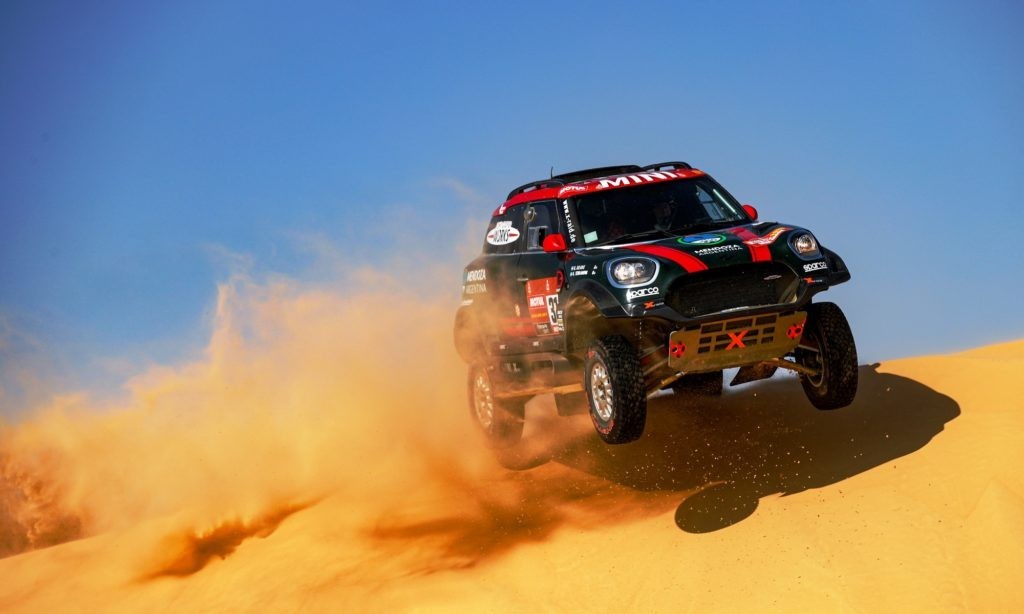 Orlando Terranova and Bernardo Graue in the John Cooper Works X-Raid Mini smash over a dune during Stage 10 between Haradh and Shubaytah (Photo by Florent Gooden for DPPI). 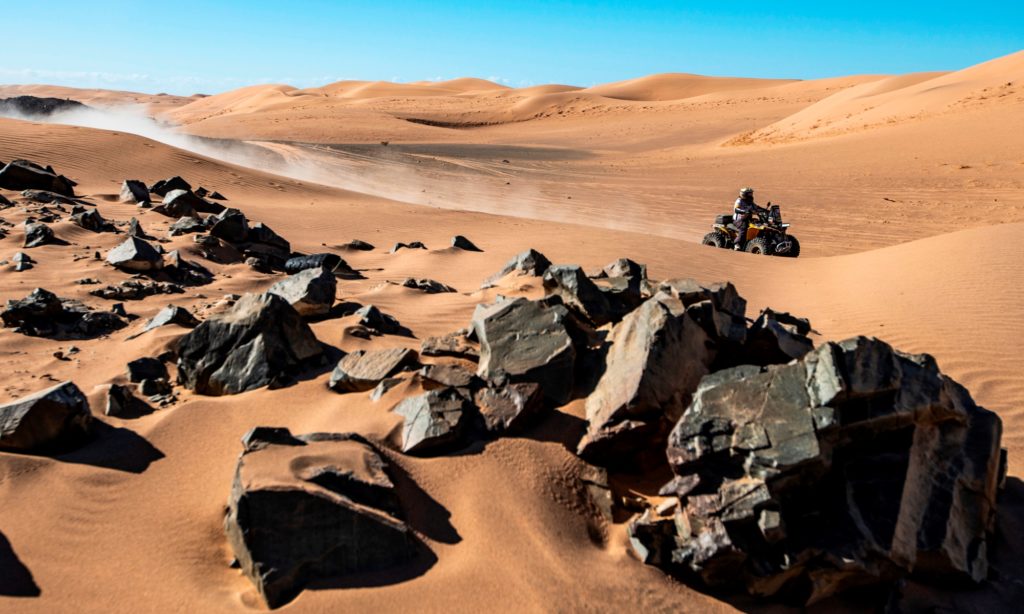 Leonardo Martinez from the CanAm team during Stage 1 of the Dakar 2020 (Photo Charly Lopez).