The 87th running of the 24 Hours of Le Mans endurance race took place this past weekend in France. The 2019 Le Mans was won by the Toyota Gazoo Racing trio of Fernando Alonso, Kazuki Nakajima and Sebastien Buemi in the Toyota TS050 Hybrid. A total of 385 laps was completed by the winning car. The Japanese team was unchallenged throughout the event, and it was only a matter of which car would win.

Below are just some highlights from the 2019 Le Mans. You can read some interesting facts and figures at this link. Learn about the extensive overhaul of rules governing the top-flight LMP1 Class that takes effect from next year at this link.

You can see more of our image galleries here.

The calm before the 24-Hour storm 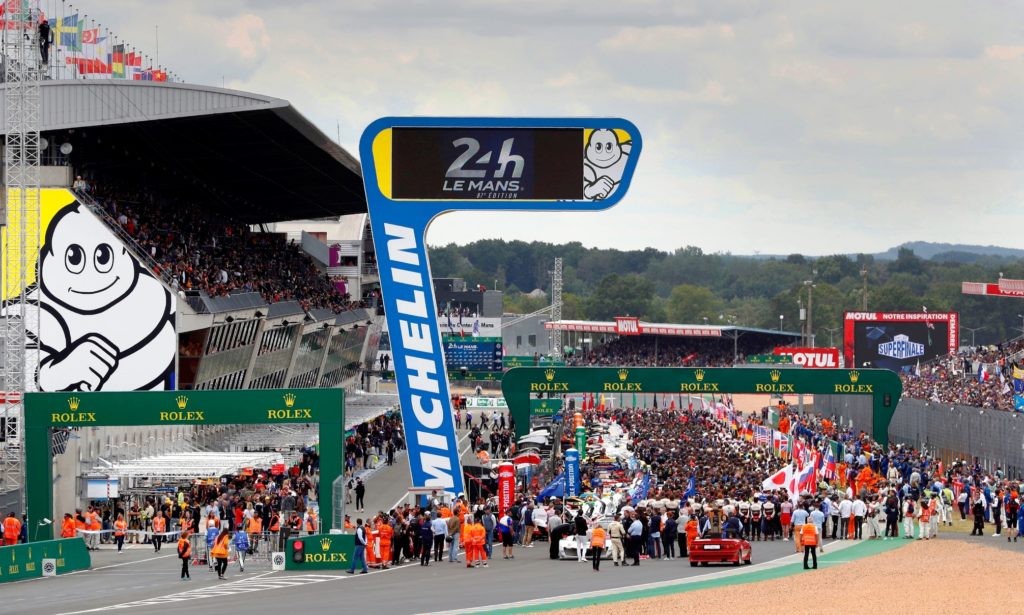 The French Air Force formed the Tri Colore ahead of the start of the 2019 Le Mans. 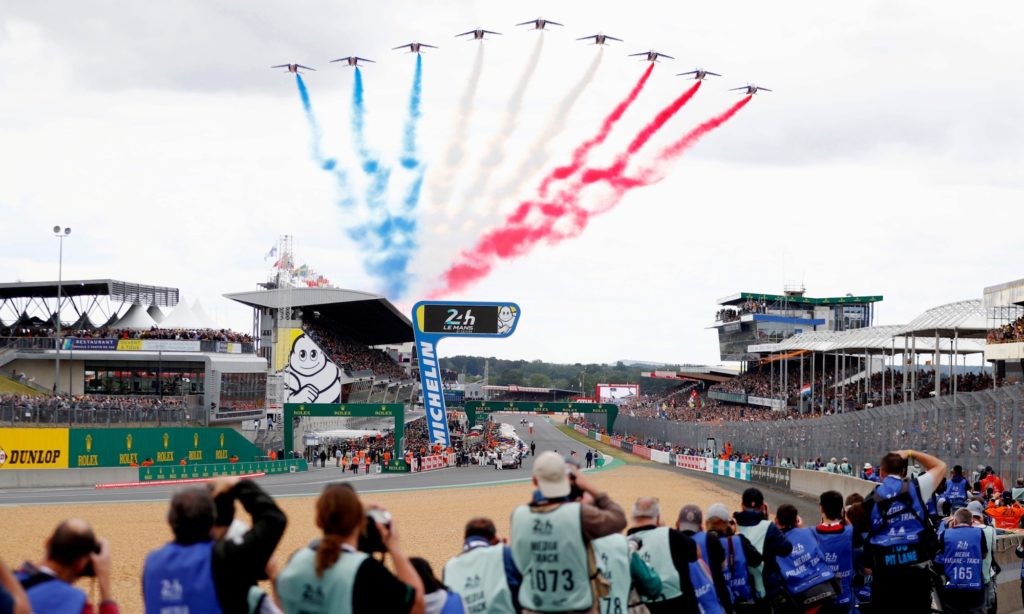 A Porsche 911 RSR tackles the Porsche Curves at dusk 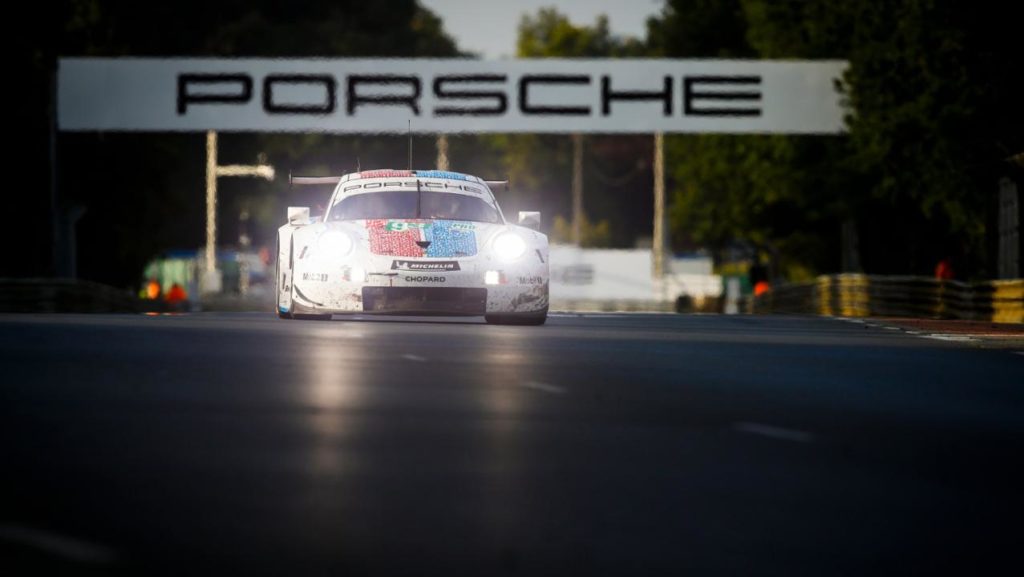 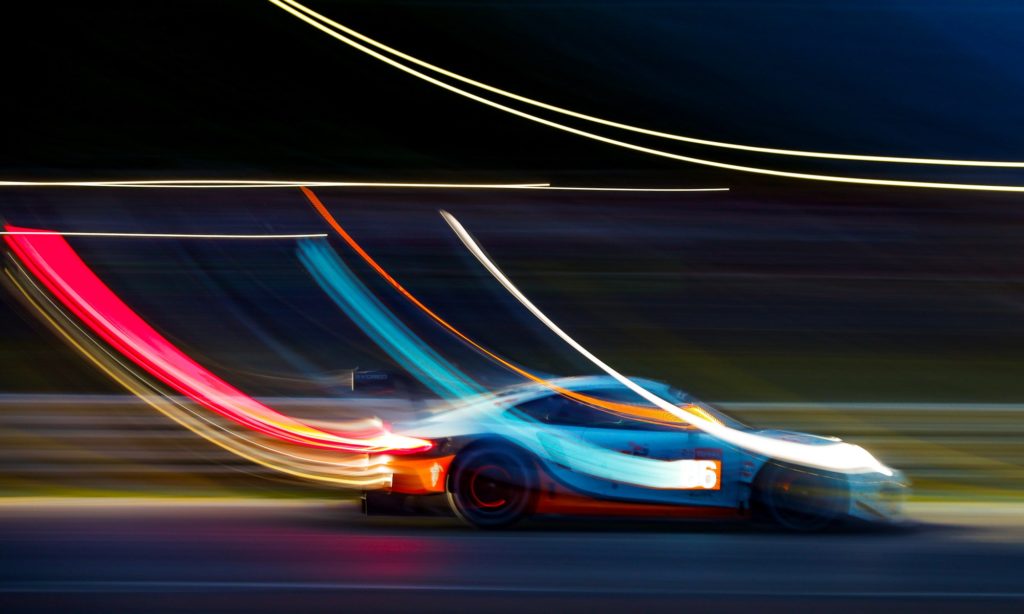 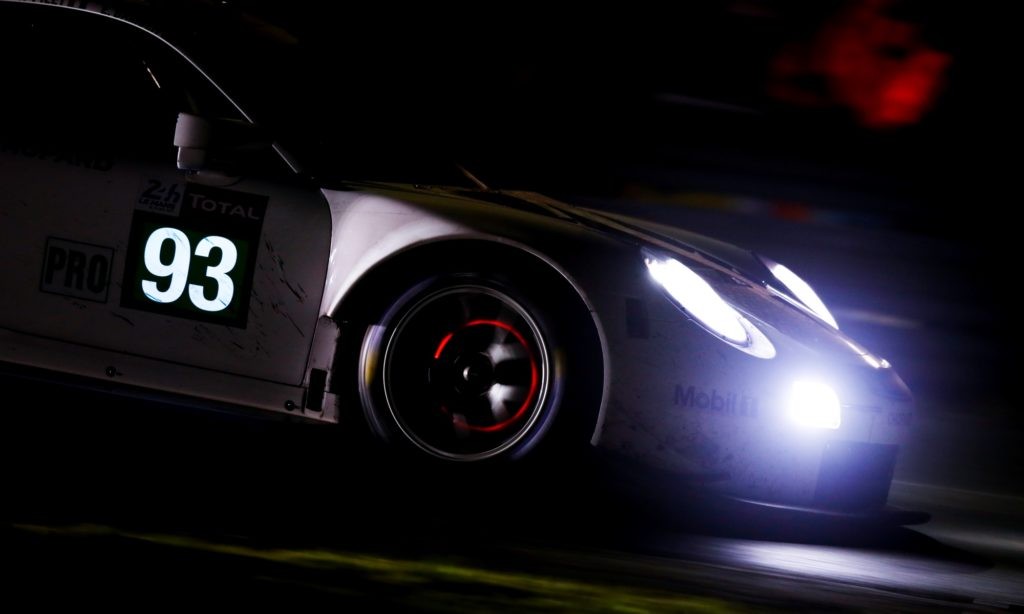 The winning Toyota TS050 Hybrid, driven across the line by Nakajima, takes the flag 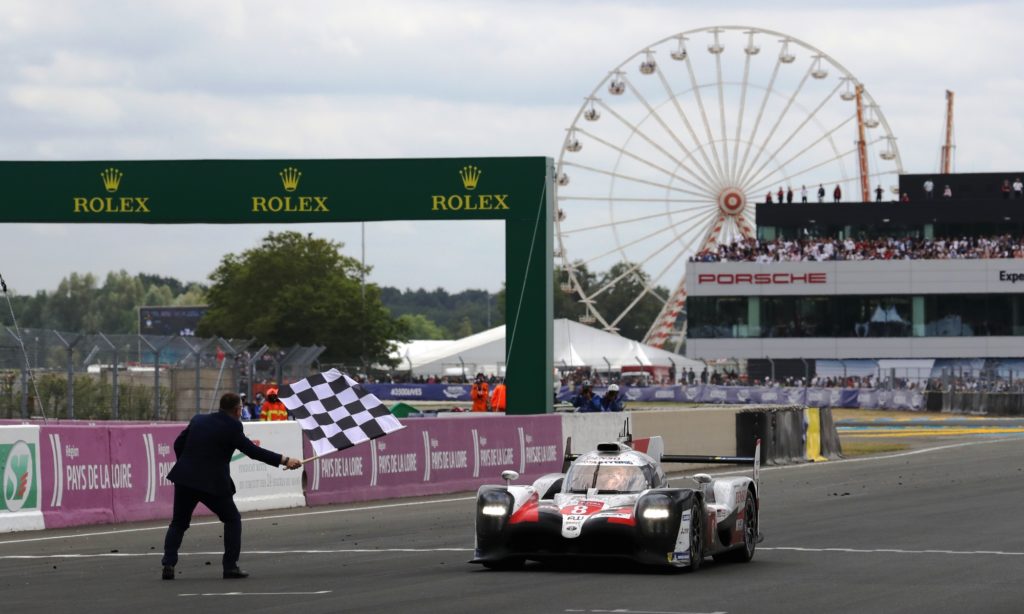 The No 51 AF Corse Ferrari 488 GTB held off challenges from Corvette, Porsche and Aston Martin to claim the GTE Pro class win 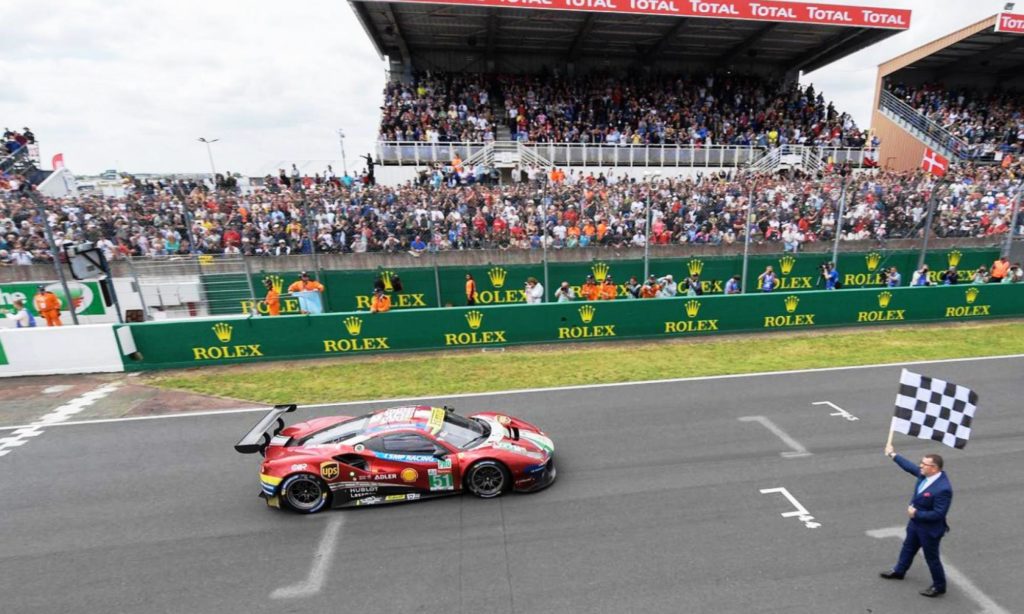 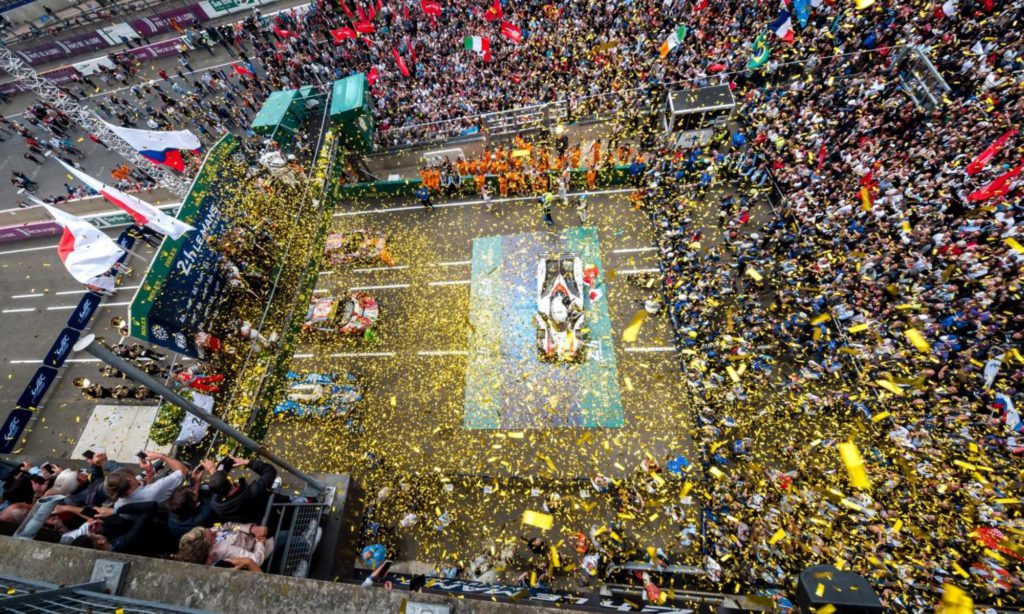 The overall podium at the 2019 event. 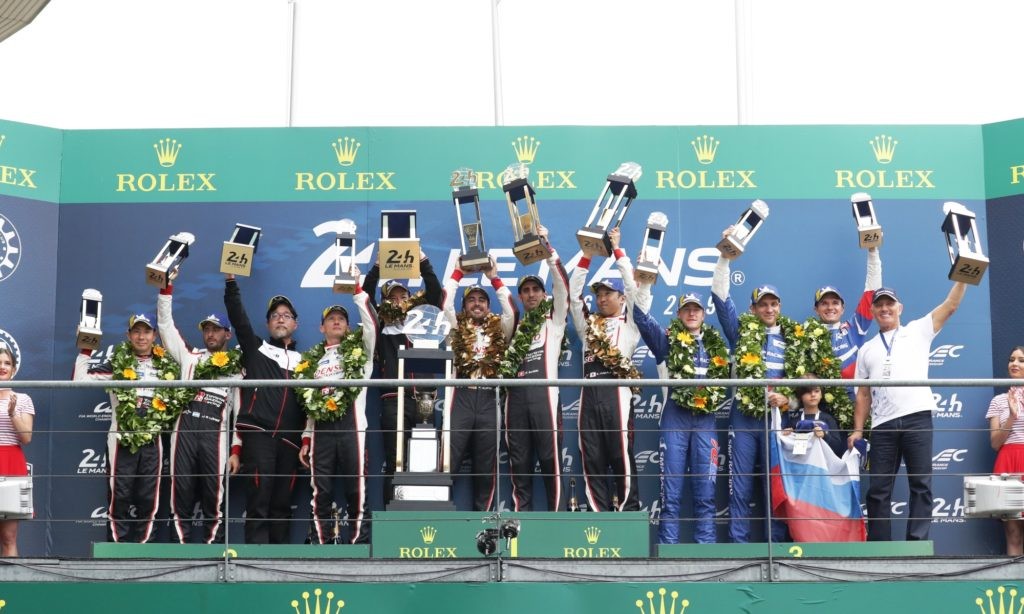