Abimelec Arellano is a car designer whose work can be found at Abimelec Design. One of his favourite designs of all time is the BMW 507, an extremely rare and valuable classic. Prices currently range between $1 and $5 million depending on the car’s provenance. No owner is likely to, or should ever (in our opinion), modify a 507. However, Arellano used his digital skills to create this BMW 507 restomod, which we thought was worth sharing.

Order from our online store, and take advantage of free delivery (on orders over R349) in South Africa. 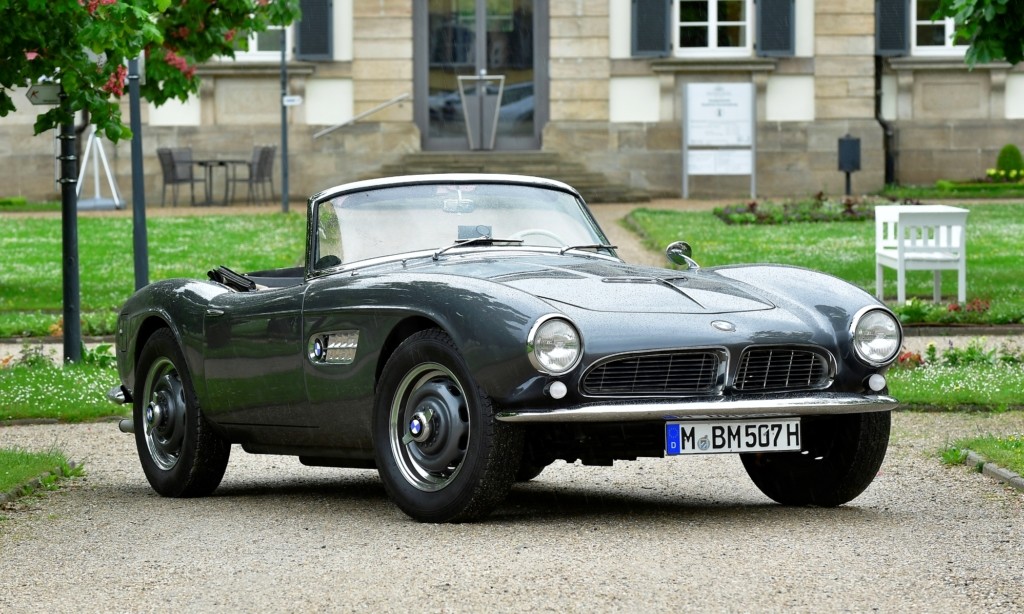 The BMW 507 is one of the rarer models produced by the German manufacturer. Mercedes’ 300SL had lit up the world of motorsport, and made a pretty desirable road car, thanks to its curvy shape and unique ‘Gullwing’ doors. BMW produced the equally beautiful 507 to counter the roadster version of the sexy Merc. Some believe the 507 to the most handsome BMW ever penned. Power was derived from a 3,2-litre V8 that produced roughly 110 kW. While it was attractive, it also cost a fortune to produce. In four years of production just 252 examples of the 507 were built, every one of which was sold at a loss.

Click here to read about the rarest M3 ever made.

Arellano’s BMW 507 restomod is a beefed up version of this classic. “I wanted to keep the low, dynamic flow of the shape, so the body is stock with a slight flare in the rear arches, the windshield is raked, shorter and mounted lower, the bumpers are fitted tight to the body, the BMW trunk trim is gone in favour of a 1965 Shelby Cobra light and plate holder. I wanted to keep the original aesthetic unaltered as it’s, quite frankly, one of the prettiest BMWs ever,” said Arellano.

Read about a BMW E30 M3 that recently sold for a record price in auction. 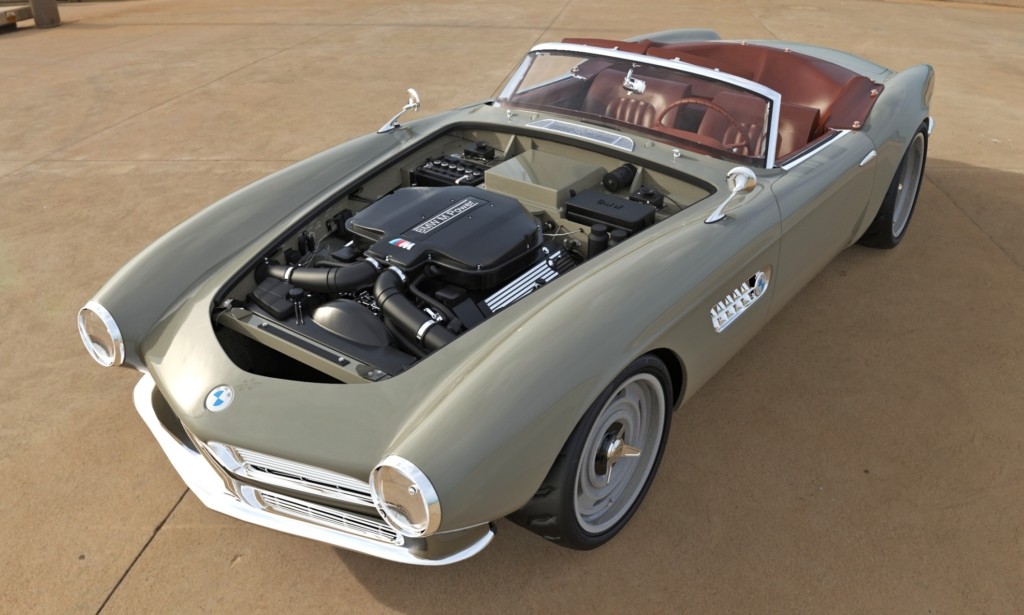 To add more muscle Arellano, envisions a BMW S62 motor, the V8 from the E39 M5 and Z8, under the long bonnet. The wheels are a set of custom steelies with knockoff hubs wrapped in semi-slick rubber to deal with the added power. The designer went for combination of light green/grey for the body and saddle leather on the interior, which is mostly stock. Let us know what you think of his creation below the link to this story on our Facebook.