All F1 fans have done it, imagined what would have happened if their favourite team didn’t quit, or if a preferred brand had actually entered the pinnacle of four-wheel motorsport. Talented graphic designer to the motorsport world, Sean Bull created the following images. Bull has several high-profile clients in the top ranks of racing, including Formula One and Formula E. You can find more of his work on Twitter, Instagram and Behance. Enjoy this walkthrough alternative F1 histories part 1.

So let’s get into Alternative F1 Histories Part 1 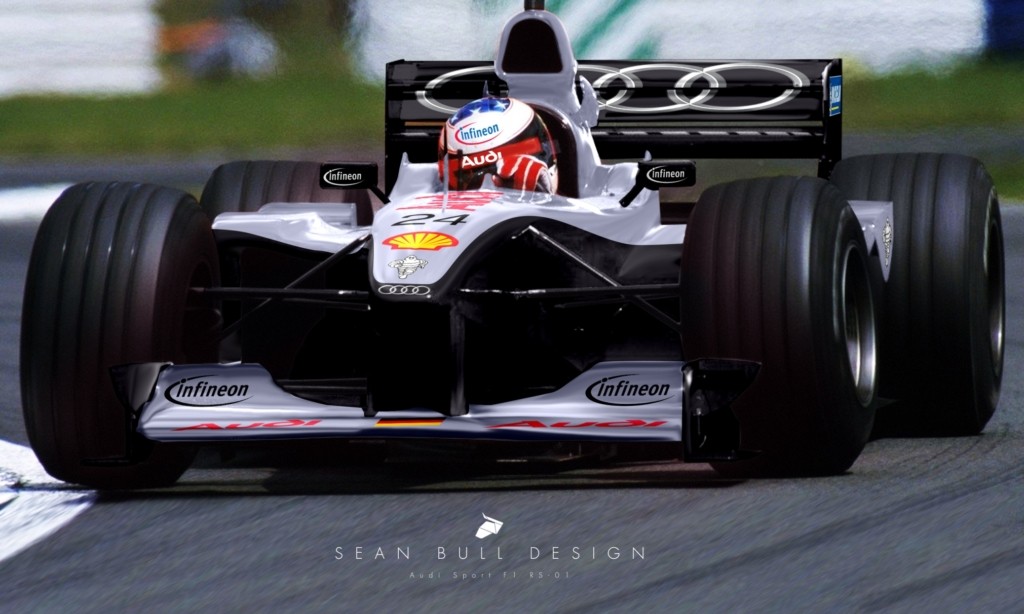 Audi is the second most-winning manufacturer at the 24 Hours of Le Mans. But imagine if the Four Rings entered F1 instead of WEC… Audi HQ demands an all-German super team and a large budget allows them to entice Michael Schumacher away from Ferrari after three seasons at the Scuderia doesn’t result in a title for the German champ. 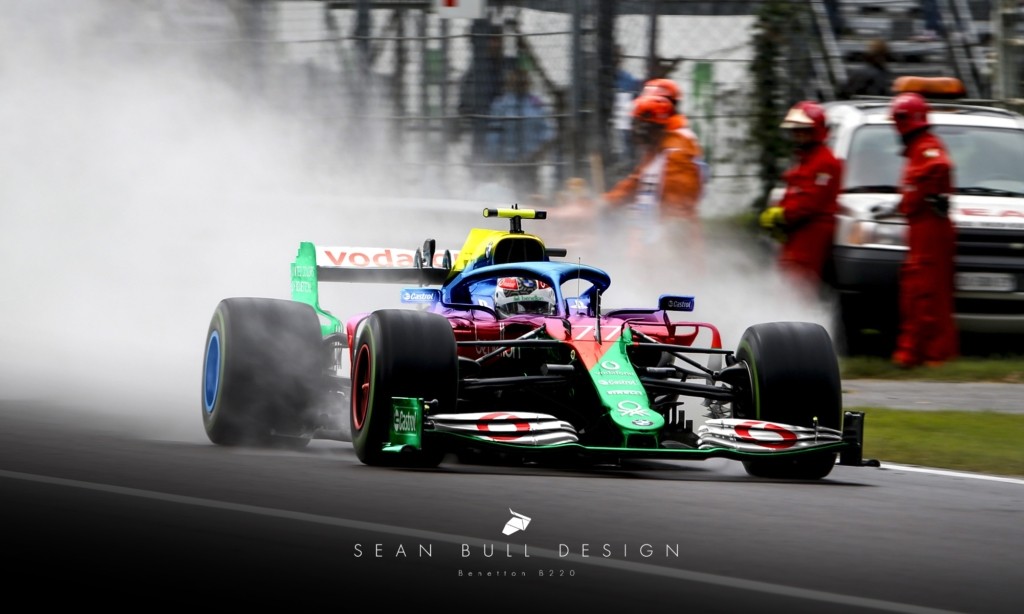 Italian clothing firm Benetton enjoyed several years of F1 involvement, two of those yielded world titles, (1994/5) thanks to Michael Schumacher. What if the Benetton family didn’t sell their team to Renault? Here we see their car in 2020, with the iconic partnership of Benetton F1 powered by BMW turbo engines, and a return to the recognisable UCOB livery with chrome finish. 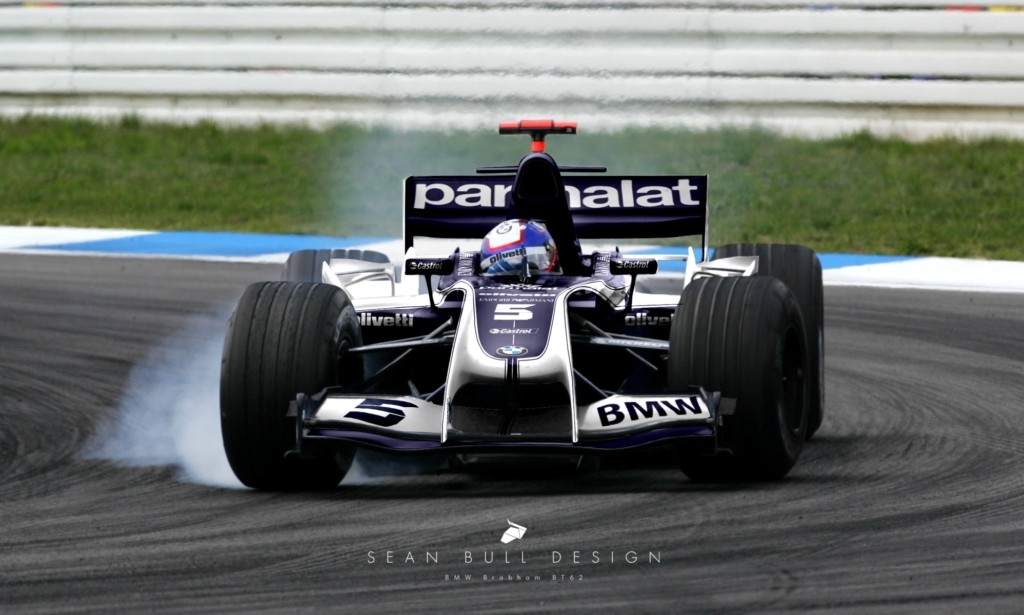 Brabham was a well-known outfit in the 1980s. What if the team survived a few more years until they, not Williams, were chosen by BMW to partner the German firm’s return to the sport. A full takeover of the team would take place a few years later and this is what a race contender could have looked like in the team’s famous monotone livery. 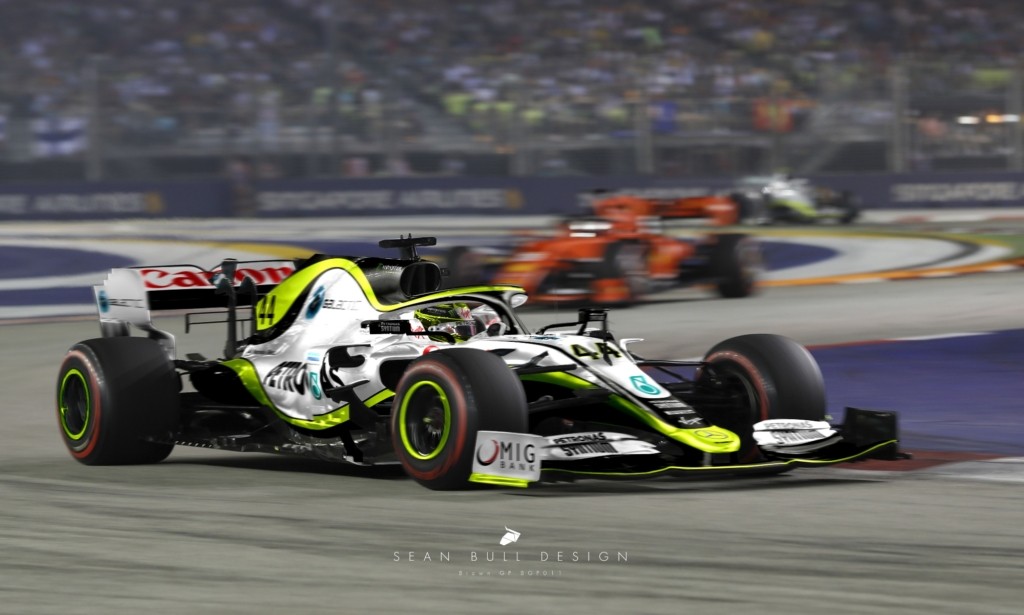 If Ross Brawn didn’t sell his race-winning team to Mercedes and Petronas moves from the departed BMW team in 2010, would the Brackley-based team still be dominant in the new era? 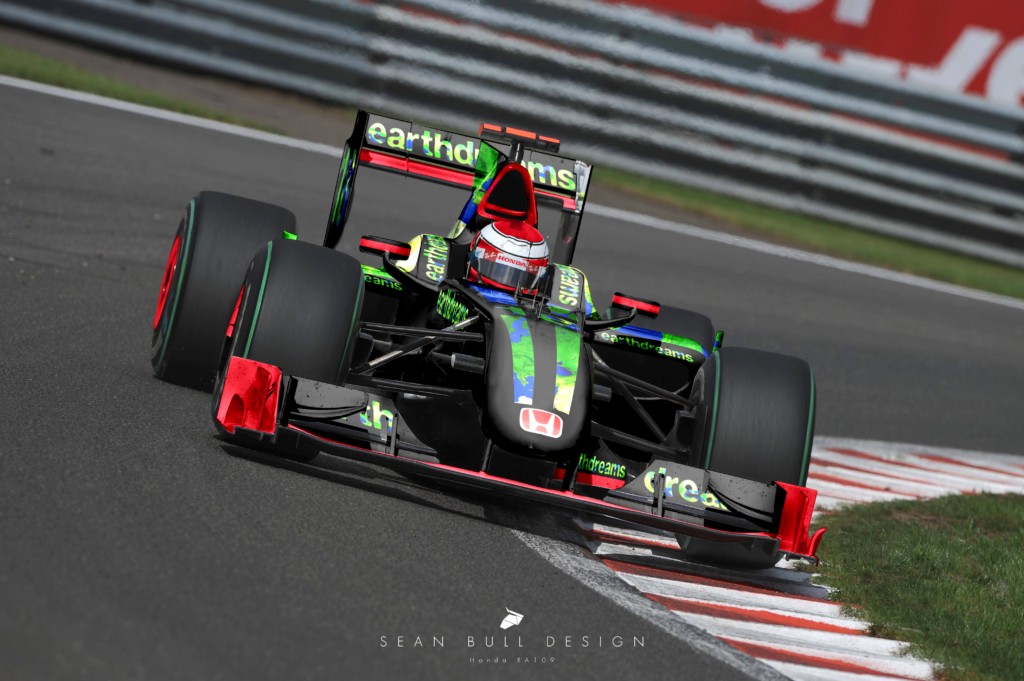 What if Honda doesn’t leave F1 and sell its team to Ross Brawn, but stays to develop the car and team. Would the Japanese team still have won both the 2009 titles, and how would they fare in the hybrid era? 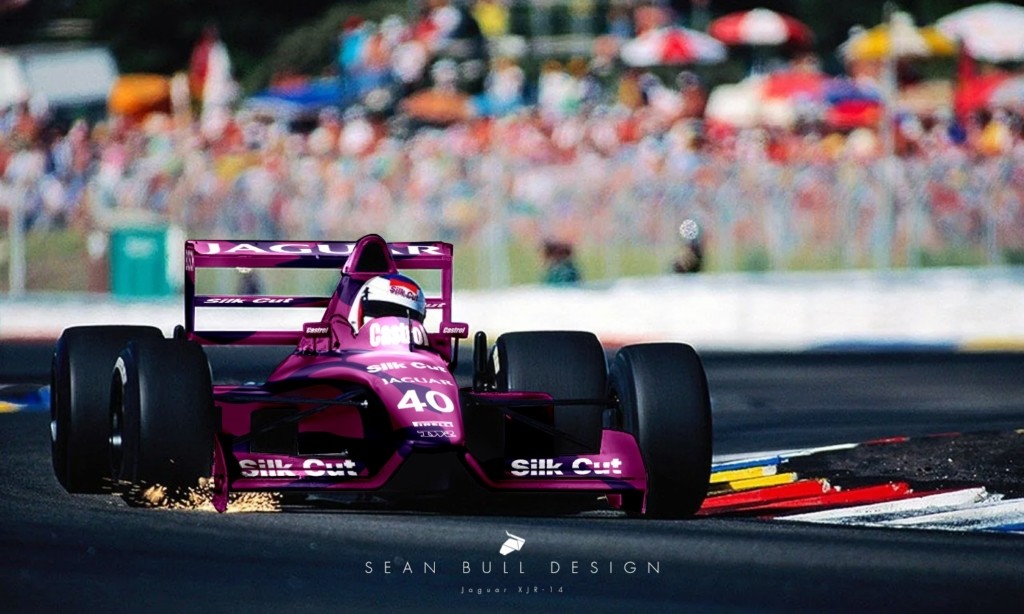 Jaguar enters F1 in 1990 with the intent of proving their Le Mans-winning tech in a new arena. The move brings influential F1 figure Ross Brawn to the sport a year early. 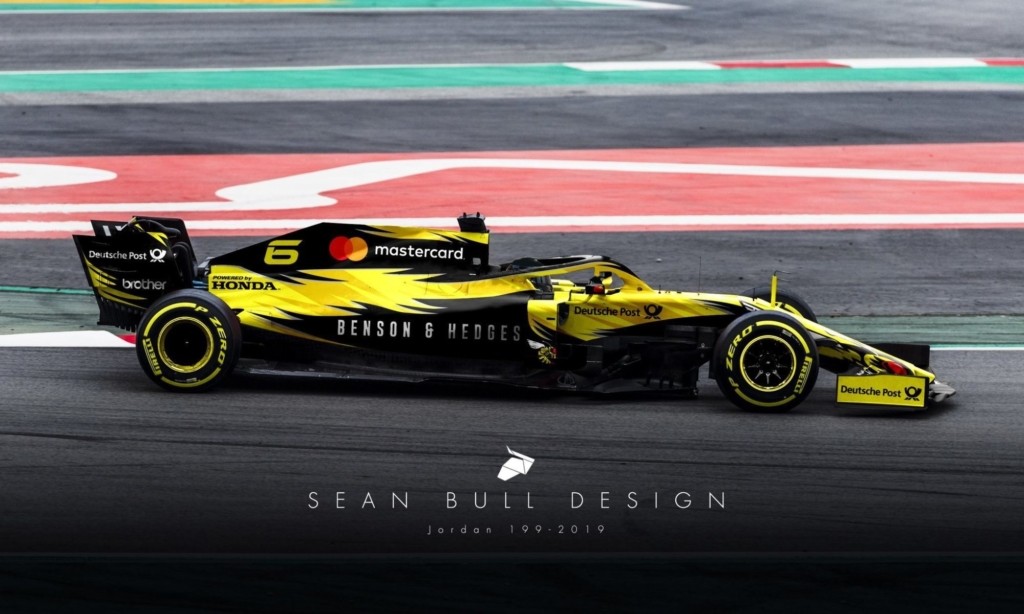 Tobacco sponsorship isn’t outlawed and the funding keeps Eddie Jordan from selling his team Jordan F1. The yellow cars, in the once-famous Buzzin Hornets livery, are still seen in action to this day. 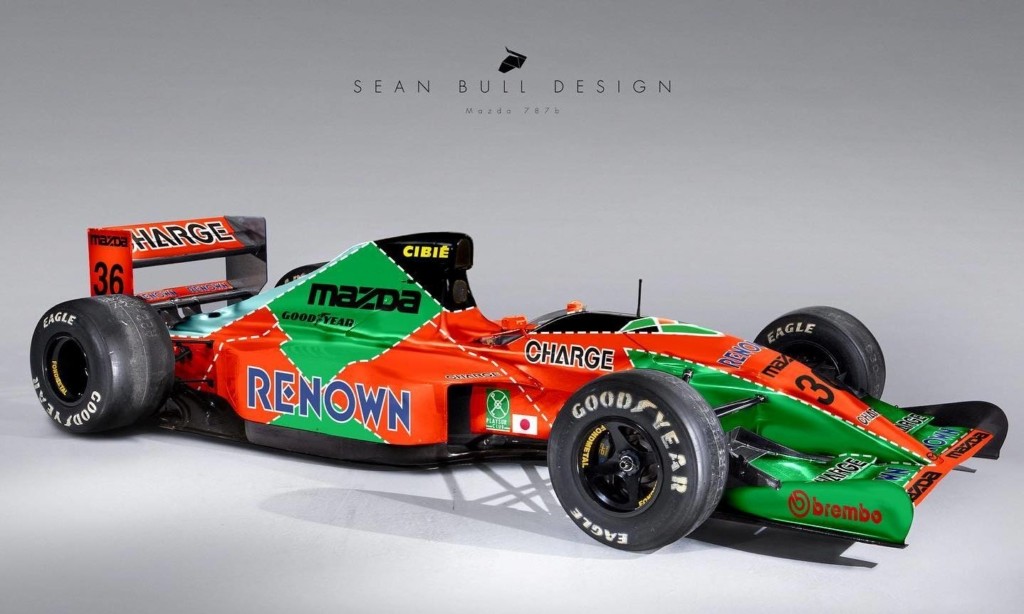 Mazda, at the time the only Japanese brand to win the 24 Hours of Le Mans, is keen to expand is motor racing division. Slightly more open regulations allow the team to enter F1 in 1992 bringing with it a signature rotary scream straight from La Sarthe to all the major tracks of the world. Click here to read about the last time there were no chicanes at Le Mans.