It’s rare enough to see just one Bugatti. But to see all the modern Bugatti generations in the same place at the same time is akin to an eclipse. Recently the three cars that have defined the modern era of the famous brand were assembled in Dubai for an unprecedented photo shoot. The Bugatti generations were represented by the EB110 Super Sport, the Veyron and the, most recent, Chiron. You can read all about the different variants of Chiron in this link. 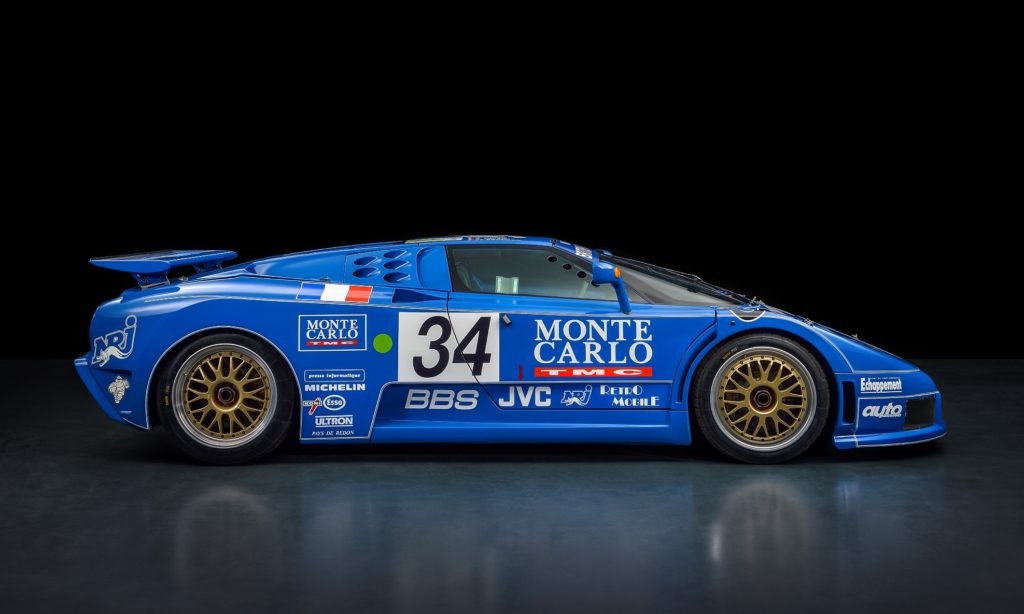 The first of the modern-generation Bugattis is the E110. It was created under the watchful eye of, then company owner, Romano Artioli. EB are the initials of company founder Ettore Bugatti, while 110 stands for his 110th birthday. The EB110 made extensive use of lightweight materials in its construction. The car is powered by a mid-mounted quad-turbocharged 3,5-litre V12 that revved to 8 250 r/min.

For the best car content to watch during lockdown click here: Part One, Part Two and Part Three.

The EB110 sprints from 0 to 100 km/h in 3,26 seconds, making it the fastest accelerating series-production car of its time. It also had a top speed of 351 km/h. By 1995, Bugatti produced only 96 units of the EB110 GT, as well as fewer than 40 of the lighter and more powerful variant EB110 Super Sport and additionally two official factory racecars. One famous owner of the EB110 was seven-time Formula 1 champion, Michael Schumacher. 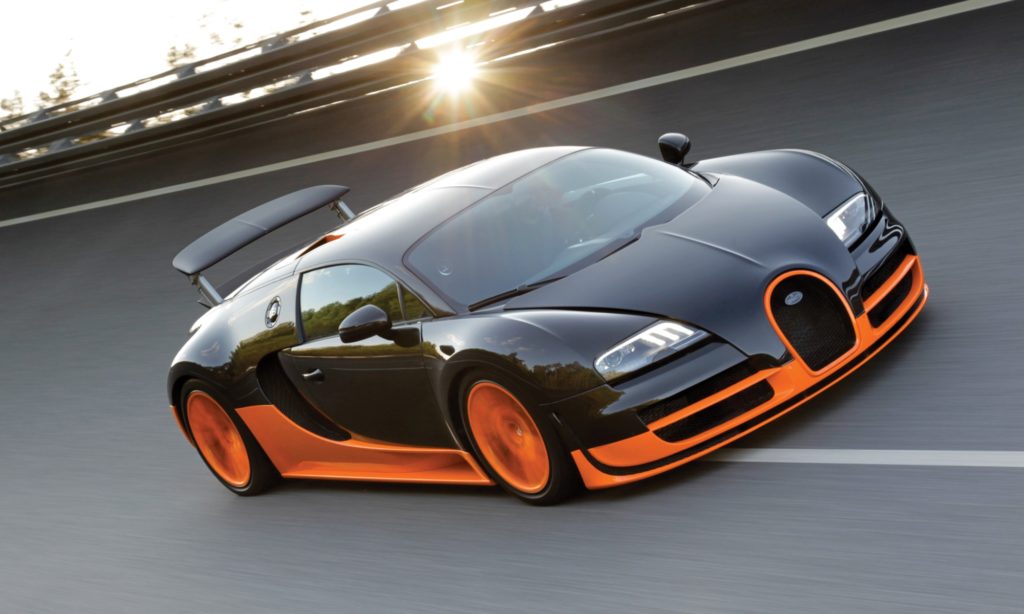 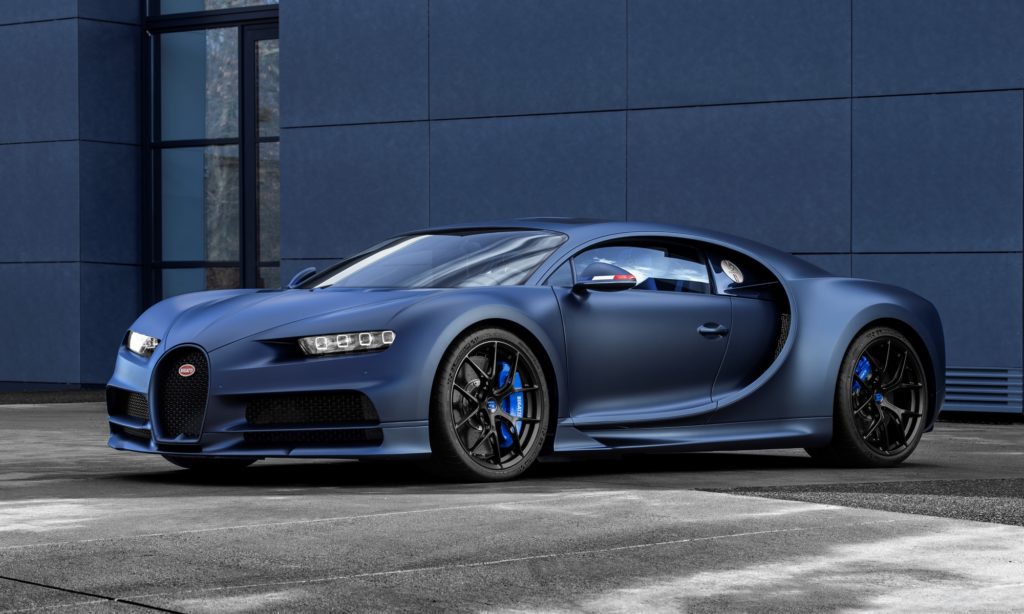