This feature on track-only supercars part 2 is proudly brought to you by Powermods engine management systems, one of SA’s leading suppliers of aftermarket ECUs for road- and racecar applications.

Supercars used to be the preserve of a fortunate few. As wealth spread, demand increased and manufacturers ramped up production. For those who are exceedingly wealthy, and want something exceptionally fast, yet prefer not to race there are track-only supercars. Models that are built in extremely limited numbers and, usually, sold to loyal customers of each marque.

There are more cars that could be added to this list, but we’ve limited it to cars that were not created for racing, or qualify to race in any series. These are track-only supercars for the sake of having fun on track. Click here for Part One of this series. 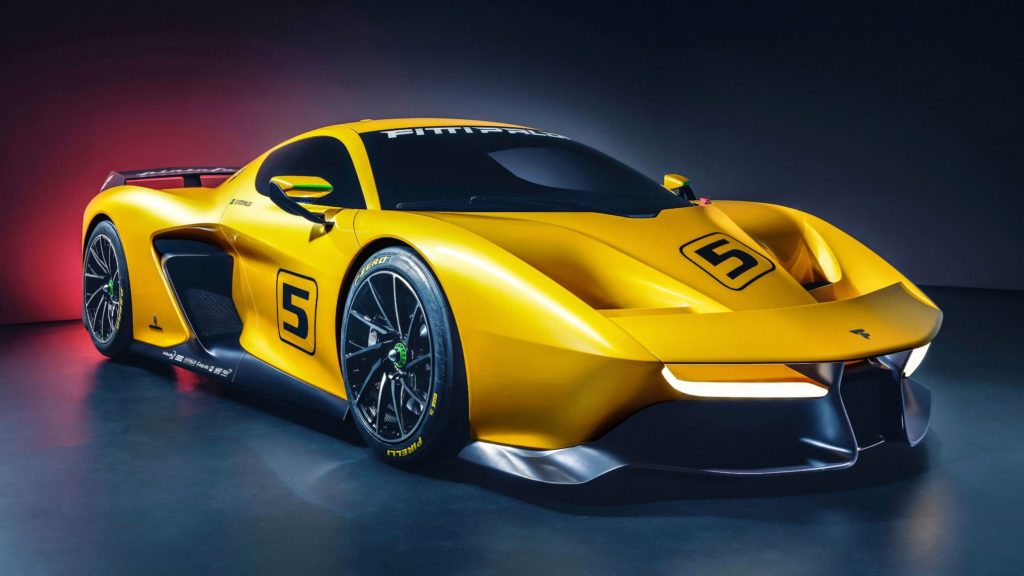 The Fittipaldi EF7 is an interesting one as it combines skills from a few major players in the high-performance world. Double F1 world champ and Indy 500 winner Emerson Fittipaldi partnered with automotive consultants Pininfarina and HWA (of Mercedes racing fame) to build the EF7 GTR. The car features a naturally aspirated V8 that revs to 9 000 r/min. In the process, it produces 441 kW. The body was penned to generate high levels of downforce for quick lap times. Engineers kept the mass down to a scant 1 000 kilograms. Just 39 units were destined for production, reflecting the Brazilian racing driver’s win count in F1 and IndyCars. To fully exploit the performance from the EF7 GTR each lucky owner will receive driver coaching from Emmo himself. 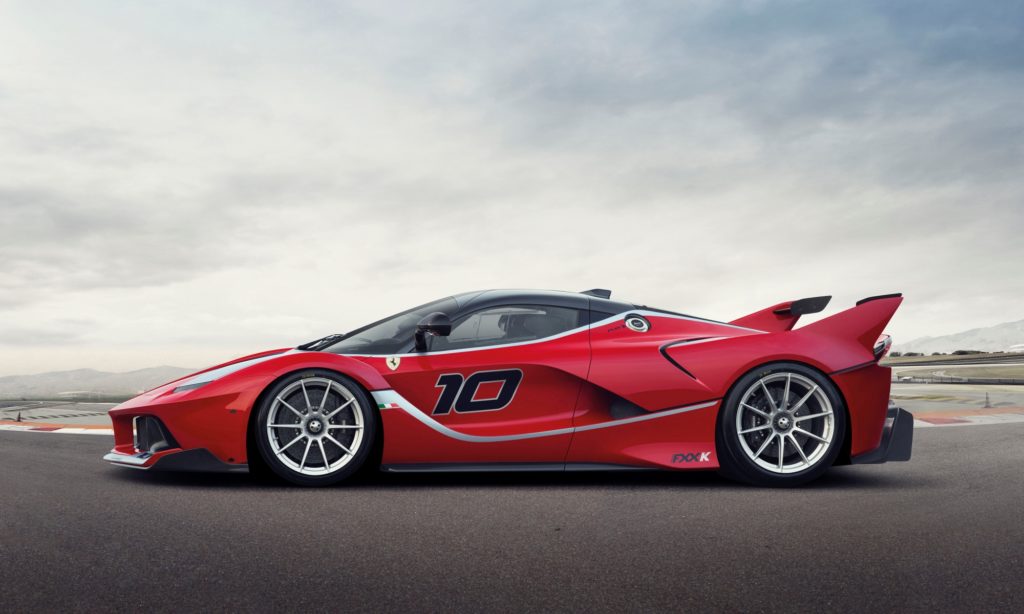 The Ferrari FXX-K was based on the road-going LaFerrari hypercar. Just 40 units are said to exist. Power is derived from a naturally aspirated 6,3-litre V12 that is supplemented by an F1-inspired kinetic energy recovery system (KERS). Total system output is quoted as 772 kW, 140 of that total comes from the electrical trickery. The powertrain delivers over 900 N.m of torque to the rear axle via a twin-clutch transmission. FXX-K is said to weigh 1 165 kg. Aerodynamic modifications over the LaFerrari help create 540 kg of downforce at 200 km/h. Top speed is claimed as 350 km/h. Just like its other XX siblings, the FXX-K was built purely for private track use. Most owners leave their cars in the care of the factory for storage and maintenance. Learn more about the differences between the FXX-K and FXX-K Evo in this video. 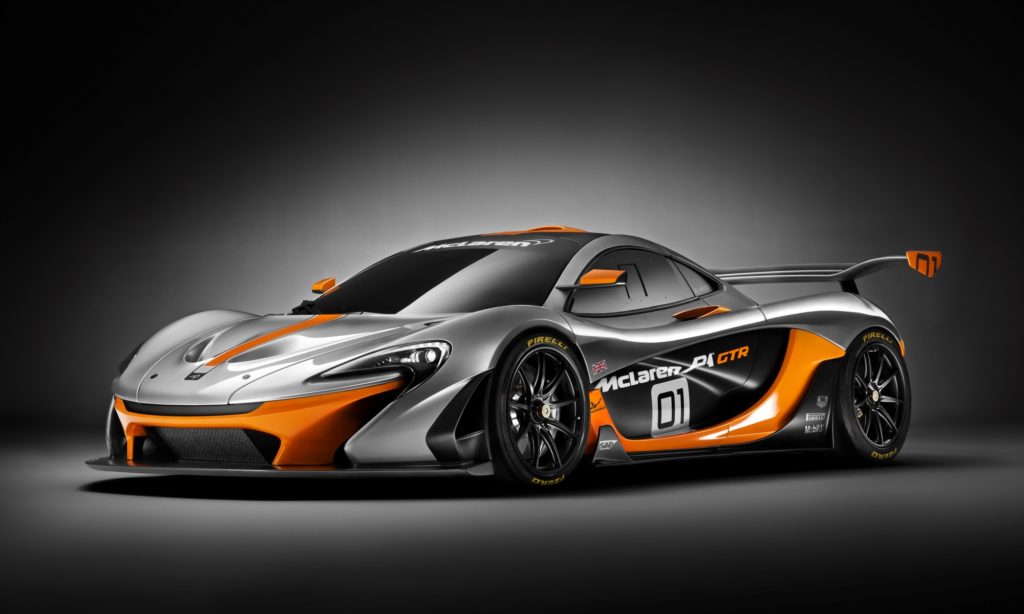 Anything Ferrari can do, McLaren can do just as well. The P1 GTR is based on the company’s P1 hybrid hypercar. A limited run (of 58) was created to celebrate the 20th anniversary of McLaren’s victory in the 24 Hours of Le Mans with its F1 GTR racer (which you can see in this gallery). Engineers at Woking ramped up power from 3,8-litre twin-turbocharged V8 to 736 kW. Other changes included a larger rear wing with an F1-style Drag Reduction System (DRS) and a more aggressive front splitter, both of which increased downforce. Race-spec suspension acts on 19-inch alloys shod with Pirelli slicks. Total mass is quoted as 1 440 kg. The P1 GTR is said to accelerate to 100 km/h in under 2,8 seconds and hit 350 km/h. Click here to check out an Ayrton Senna-inspired P1 GTR. 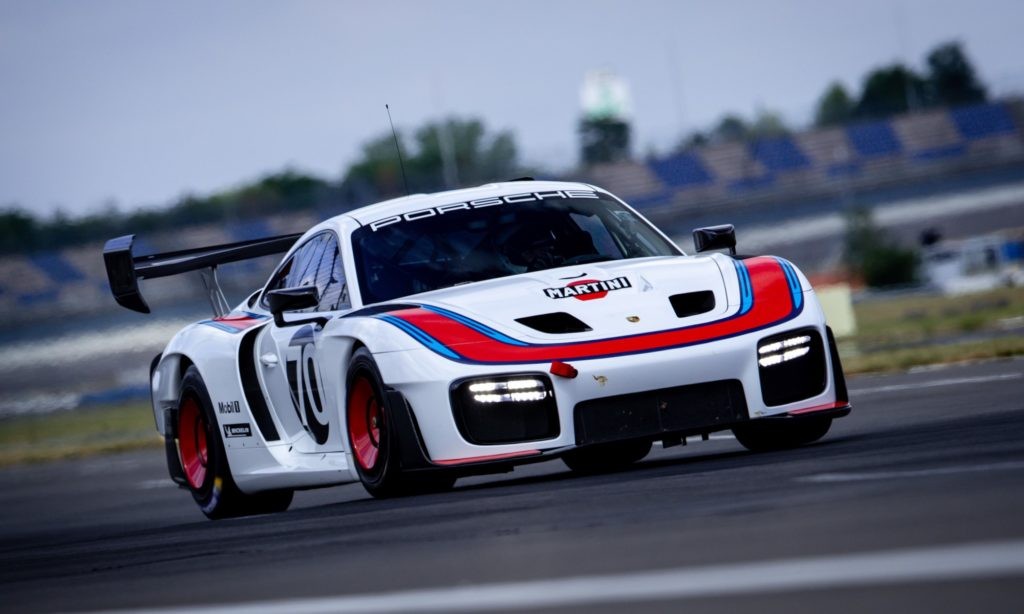 Porsche has made a habit of producing a seemingly infinite number of special edition cars in small numbers. With that in mind, it seems odd that the chaps over in Zuffenhausen have taken this long to produce a no-holds-barred track-only supercar for no reason except for a lucky few to enjoy privately. The modern-day 935 is named after a famous racer from the 1970s called Moby Dick (which can be seen in this link). It is based on a 991 GT2 RS and shares the road car’s 3,8-litre twin-turbo flat-six. Power is rated at 515 kW with 750 N.m of torque fed to the rear axle through a seven-speed twin-clutch transmission. Porsche pays homages to several old racecars by including styling cues in the new 935. These include a wooden gear knob (917), upright LED brake lights from its LMP cars and wing mirrors nicked from a 911 RSR. Like any proper track-focussed machine the 935 has neck-straining levels of downforce. Only 77 examples will be produced. 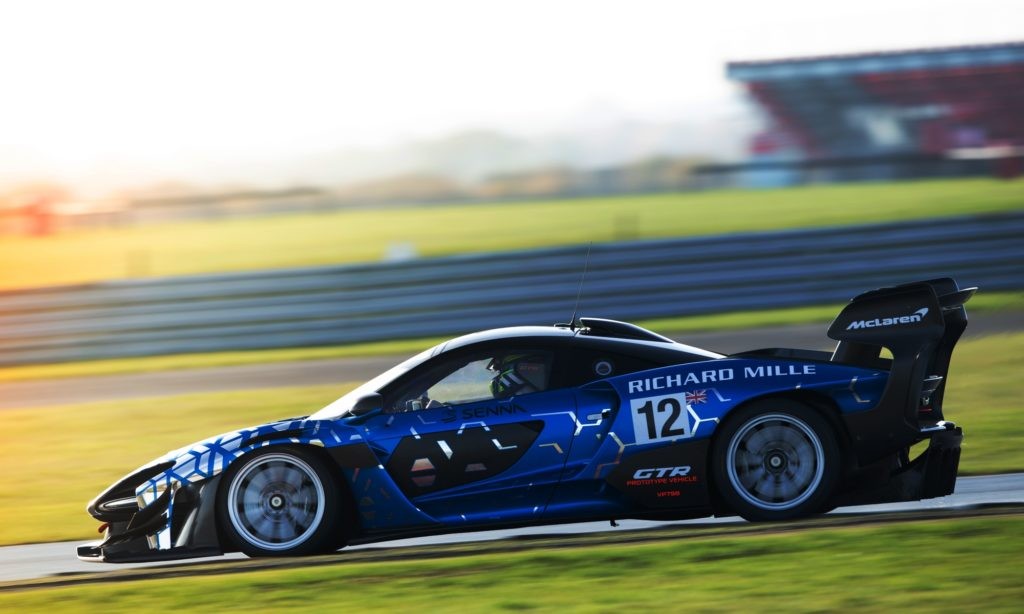 The McLaren Senna GTR is the latest member to join this exclusive club. McLaren says that the Senna GTR was created to deliver the quickest lap times of any McLaren, short of an F1 car. The twin-turbocharged 4,0-litre V8 of the road-going Senna has been tuned to deliver 607 kW with 800 N.m of twist action. Free from the restrictions of road use or any race series, the Senna GTR produces up to 1 000 kg of downforce, on a car that weighs just 1 188 kg, thanks to extreme aero addenda such as a movable rear wing and vacuum producing diffuser. McLaren does not quote acceleration or top speed figures for this car, but they have admitted that it is even quicker than their own 720S GT3 racer… When complete the production run will be 75 units.