This feature on track-only supercars is proudly brought to you by Powermods engine management systems, one of SA’s leading suppliers of aftermarket ECUs for road- and racecar applications.

Supercars used to be the preserve of a fortunate few. As demand increased manufacturers ramped up production and now each of the major players produces several thousand of their creations each year. For those who are uber-wealthy, yet prefer not to race, there are track-only supercars. Models that are built in extremely limited numbers and, usually, sold to loyal customers of each marque.

There are more cars that could be added to this list, but we’ve limited it to machines that were not created for homologation purposes, or indeed qualify to race in any series. These are track-only supercars for the sake of having fun on track, we assume, by yourself. Part Two of the Track-Only Supercars series can be found here. 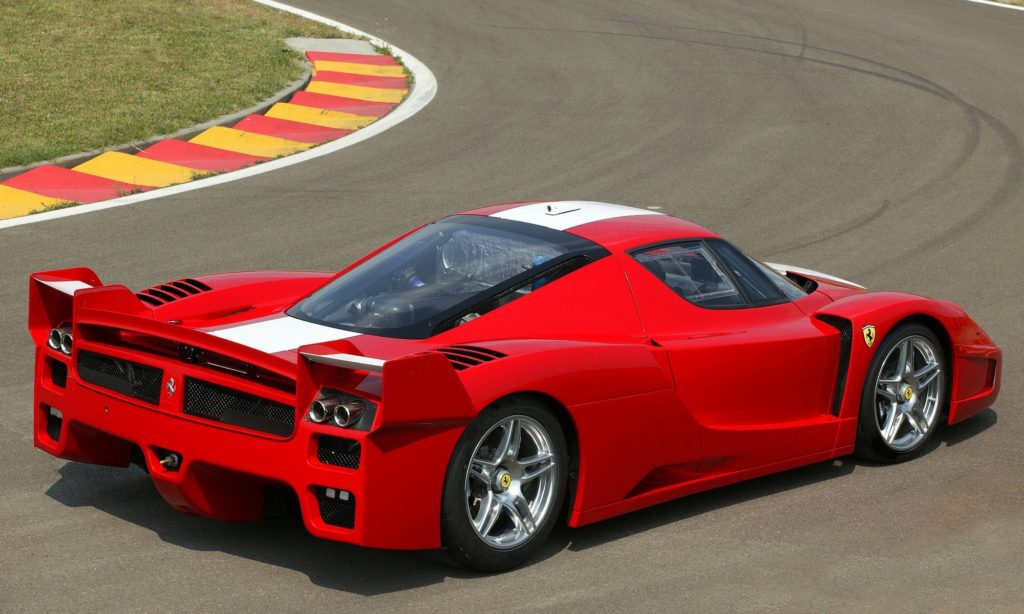 The Ferrari FXX probably started the track-only supercar sub-segment. It was the only one of its kind when launched in 2003. The FXX was based on the Ferrari Enzo, itself a limited-edition supercar. The FXX was created as a rolling test-bed for future Ferrari supercars, and owners were the data-collectors. Just a handful were sold each powered by a high-revving 6,3-litre naturally aspirated V12 that pumped out 588 kW (633 kW in Evo guise). FXXs could only be used at Ferrari-approved events and most owners chose to leave their cars at the factory where they were prepared and shipped to tracks around the world. Click here to see a video on one of these private events. Rumour at the time was that Ferrari was secretly testing software for its F1 cars within the FXXs electronic management system, which may not far off as one FXX was famously given to, and driven by Michael Schumacher. 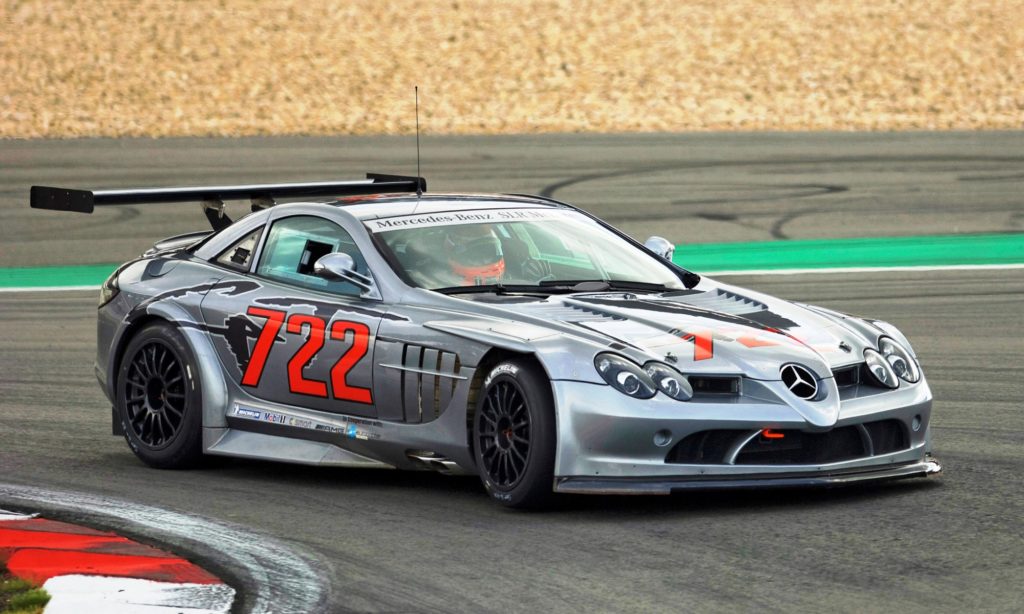 The Mercedes-Benz SLR GT is one of the lesser-known track specials. It was based on the SLR supercar that was the result of collaboration between McLaren and Mercedes-Benz. Just 21 units are said to have been built. Each features a 5,5-litre supercharged V8 that developed 500 kW and 830 N.m of torque. The cars were built by the RML Group, a British motorsport outfit. RML reworked the suspension, braking system, aerodynamics, interior and exhaust system of each car. The revised exterior included a new front splitter, wider fenders, side skirts, large rear diffuser and huge fixed rear spoiler. The cars were built for a one-make race series, which never really took off. 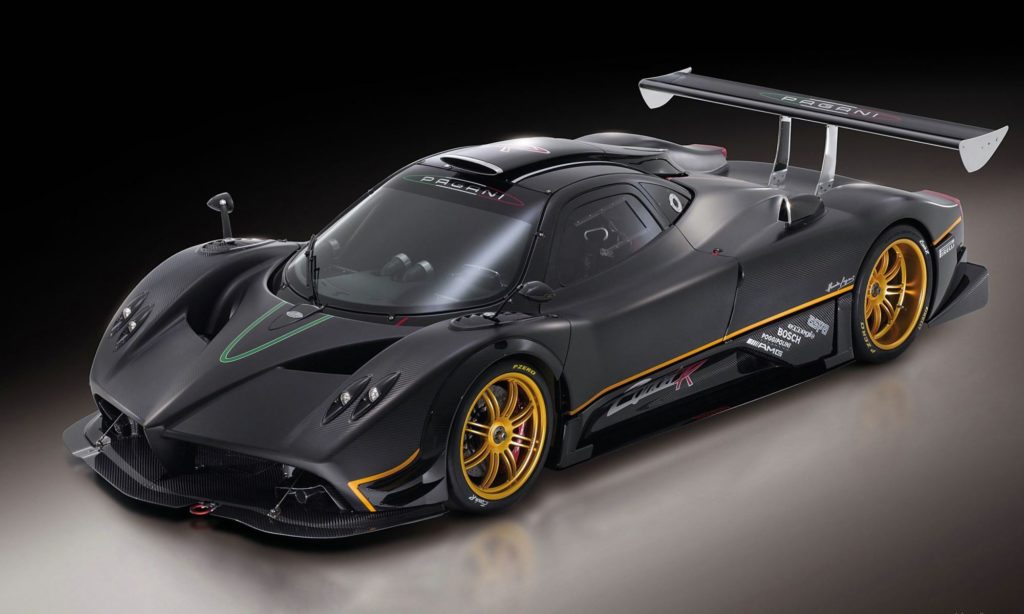 Italian manufacturer Pagani already produces cars in limited numbers, but a lucky 15 got to own a model that few would ever see as they are confined to circuit use. Click here to check out our exclusive images from the Pagani Museum. The Zonda R is powered by a naturally-aspirated 544 kW (588 in Evolucion guise) and 710 N.m V12 that was initially developed by AMG for its highly successful CLK GTR racecar. The most extreme Zonda was fitted with a new six-speed sequential transmission, a multi-plate racing clutch, a carbon-fibre intake system and an F1-style exhaust made from inconel. Genuine magnesium wheels were shod with slick tyres and a pneumatic lift system ensured quick changes. A massive rear diffuser and adjustable rear wing generated immense downforce. The 1 070 kg Zonda R could sprint to 100 km/h in 2,7 sec, and had a top speed of over 350 km/h. Pagani ran its test mule at the Nordschleife to a 6 min 47 sec lap time. 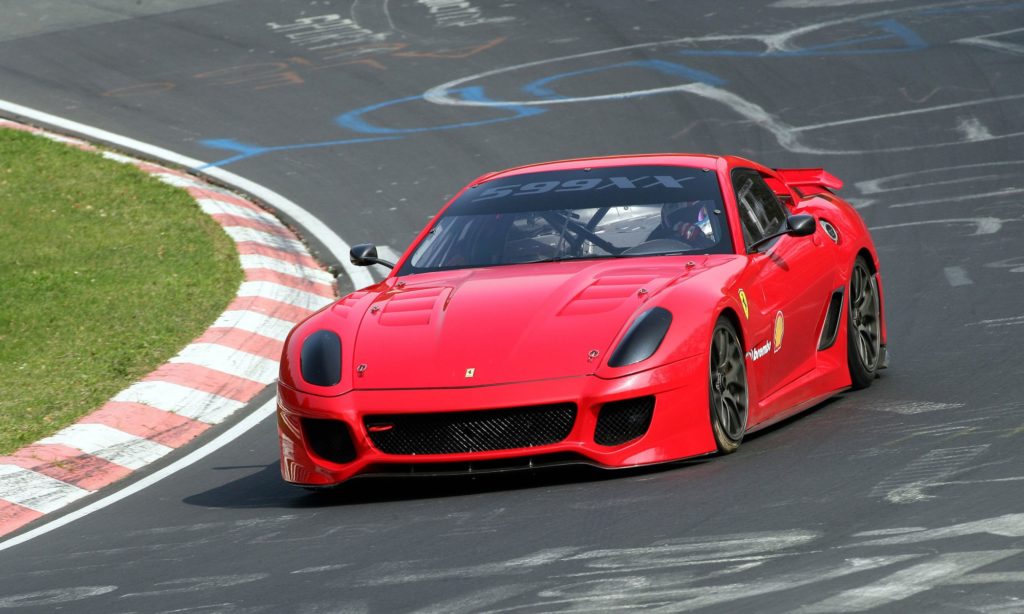 Ferrari’s 599XX was unveiled at the 2009 Geneva Motor Show. The company said that it would build 29 examples. The 599XX was conceived as a testbed for future models. Its 6,0-litre naturally aspirated V12 produced 537 kW (544 in the Evo) at a heady 9 000 r/min. 599XX featured revised gear ratios and electronics and experimental aerodynamic changes such as boot-mounted fans that sucked air from the rear diffuser when not needed. It generated 630 kg of downforce at 300 km/h. Variable rate traction control was another party trick of the track-only 599XX. It is said that the car took 6 min 58 sec to lap the Nordschleife. 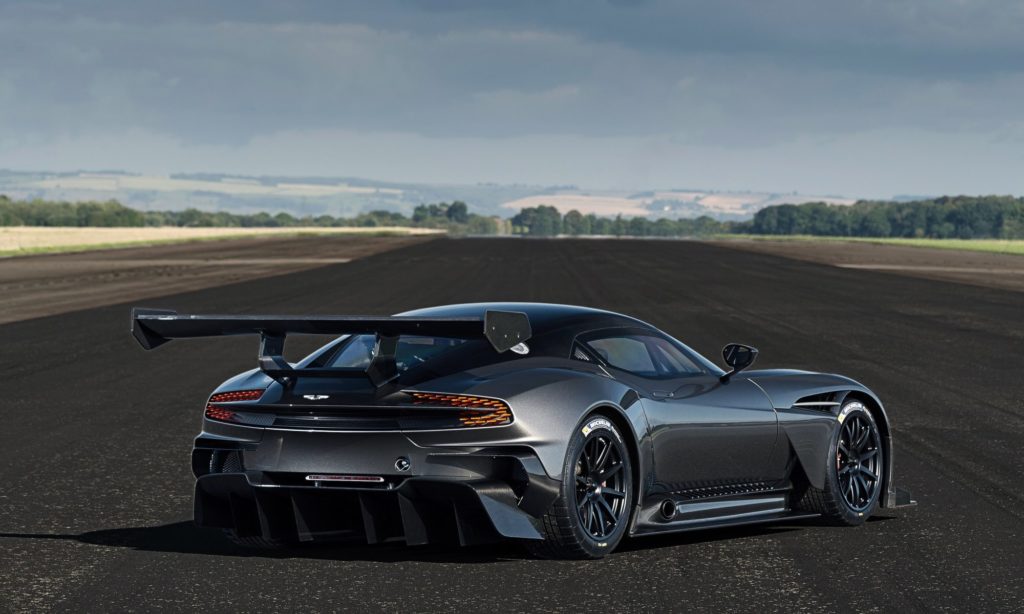 Aston Martin’s Vulcan was its first track-only model. Just 24 of the Vulcan (named after the bomber) track-only cars were made. Under the bonnet is a naturally-aspirated 7,0-litre V12 developed from Aston Martin’s GT3 racecar. Drivers could choose their desired power output thanks to variable ECU mapping. Max power was rated as 611 kW with 780 N.m of torque. The Vulcan’s body is made from carbon-fibre and thanks to aero tuning develops masses of downforce at speed. Other weight-saving measures include a magnesium torque tube with a carbon-fibre propshaft, carbon/ceramic discs, and lightweight 19-inch forged alloy wheels. Aston quoted a mass of 1 360 kg with fluids on board. Aston developed an upgrade kit for the Vulcan called the AMR Pro, which had even more downforce. 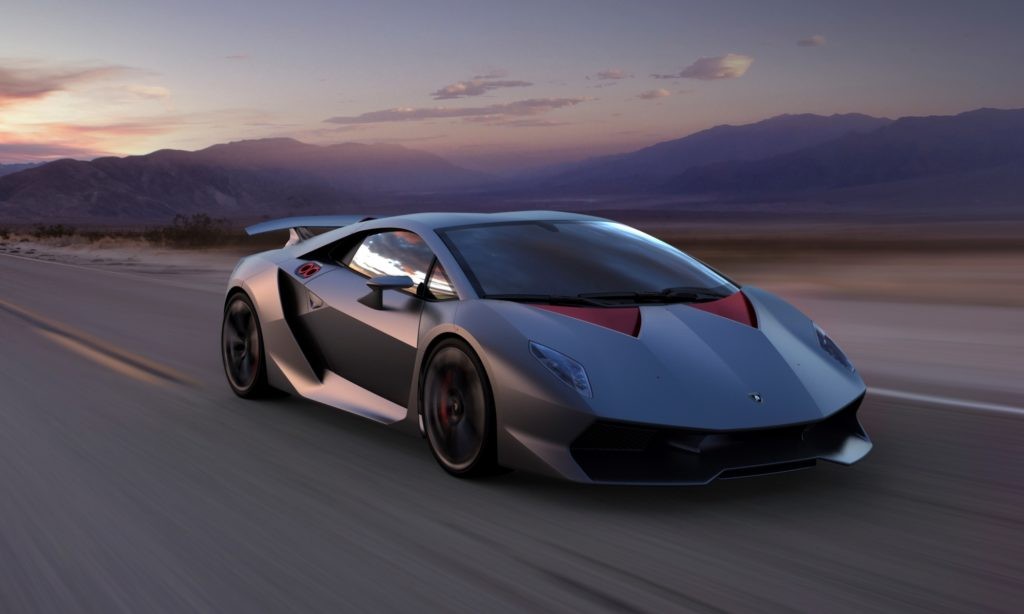 In 2010 Lamborghini wowed the world with a stunning concept car called the Sesto Elemento. The name means “sixth element” which in the Periodic Table is Carbon. The show car was fashioned mainly from carbon-fibre and weighed an incredible 999 kg. It was powered by a V10 engine with 420 kW and had permanent all-wheel drive. It’s sprint time from 0 to 100 km/h was quoted as 2,5 seconds. Sesto Elemento was created to showcase the company’s expertise in lightweight material use, but a year later the company’s board greenlighted a production run of just 20 units. Thanks to experimental techniques and the lack of certain safety systems (such as airbags and a glass front windscreen) the Sesto Elemento was not homologated for road use. Read about an upcoming Lamborghini track-only hypercar at this link.