Ahead of the 89th edition of the 24 Hours of Le Mans, we thought we’d share with you some of the more iconic Le Mans winners. As you can imagine there aren’t great images of the earlier cars, but we’ve tried our best to find the right cars from the era. Be sure to view Part One of the series by clicking here. 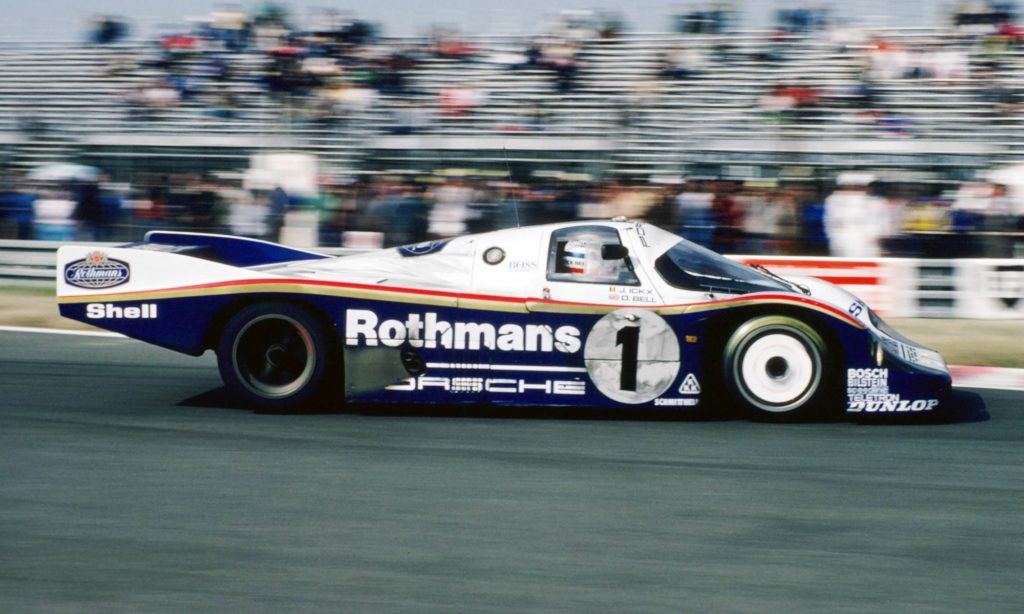 The Porsche 956/962C has been one of the most dominant cars to ever race at La Sarthe. In the hands of the works drivers and privateers the 956/962C claimed six overall wins on the trot from 1982.

Check out Porsche’s return to the 2018 race with classic livery at this link. 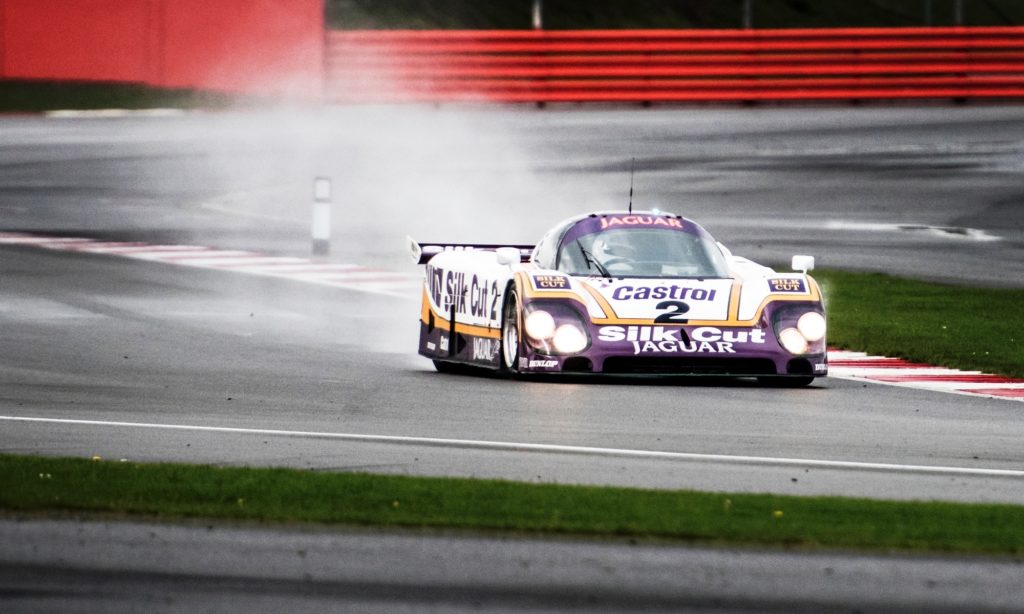 Jaguar tasted plenty of success in France during the 1950s/60s. After a long hiatus, it returned to Le Mans in 1988 with the iconic Silk Cut livery on its XJR9-LM. To date, the brand has seven overall wins at La Sarthe. 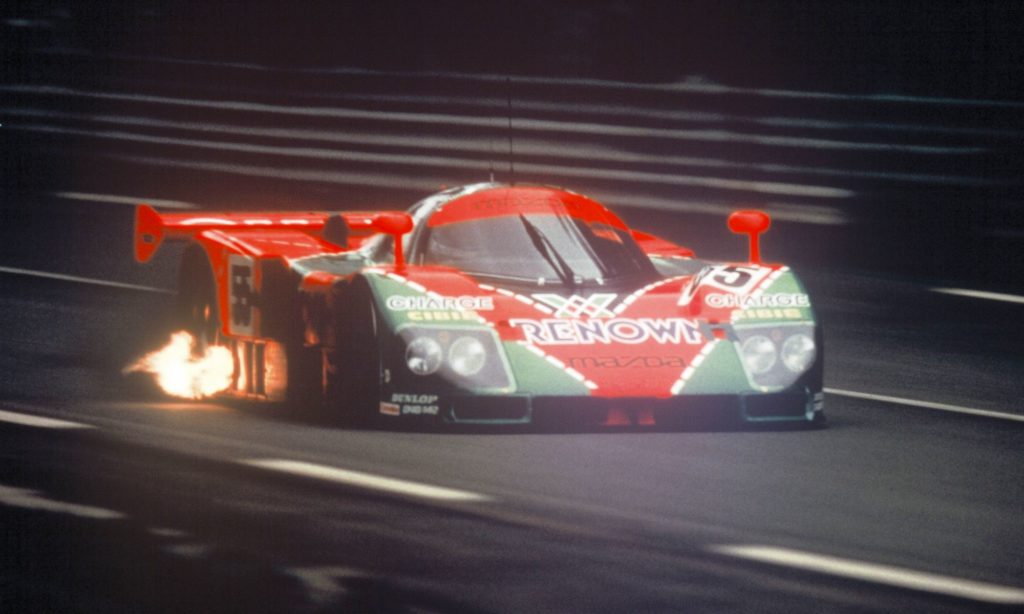 In a real turn around for the books, Mazda won the race in 1991. Its 787B racer was not the quickest but it proved the most reliable. That win made Mazda the first Japanese brand to triumph at Le Mans. And since the 787B was rotary powered, it is the only non-piston engined car to win. It is probably one of the most iconic Le Mans winners of the modern era. Check out an entire gallery of images and info on the Mazda at this link.

The McLaren G1 GTR was a road car turned racer that won the 1995 race. When it was conceived there was no intention to go racing as McLaren had been successful in other forms of motorsport. But the car’s platform and the rules of the era meant that the F1 supercar was ideally suited. It is McLaren’s one and only Le Mans win. 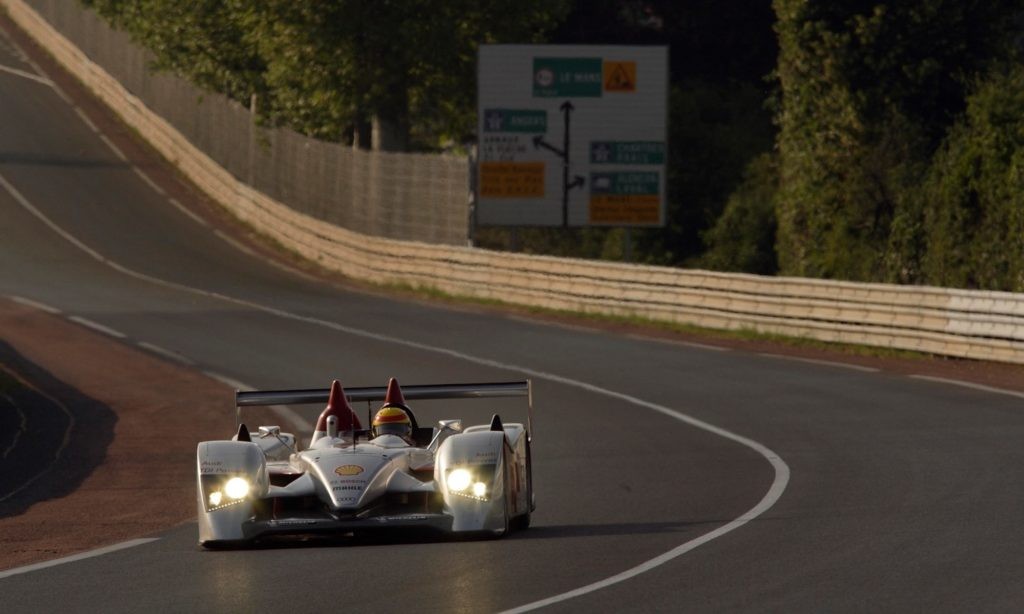 Die-hard motorsport fans must have been shocked when the Audi R10 TDI crossed the line first in 2006. In doing so it became the first Le Mans-winning car with a diesel engine. Audi would dominate Le Mans in the new millennium. It currently sits second on the all-time winner’s list with 13 victories. 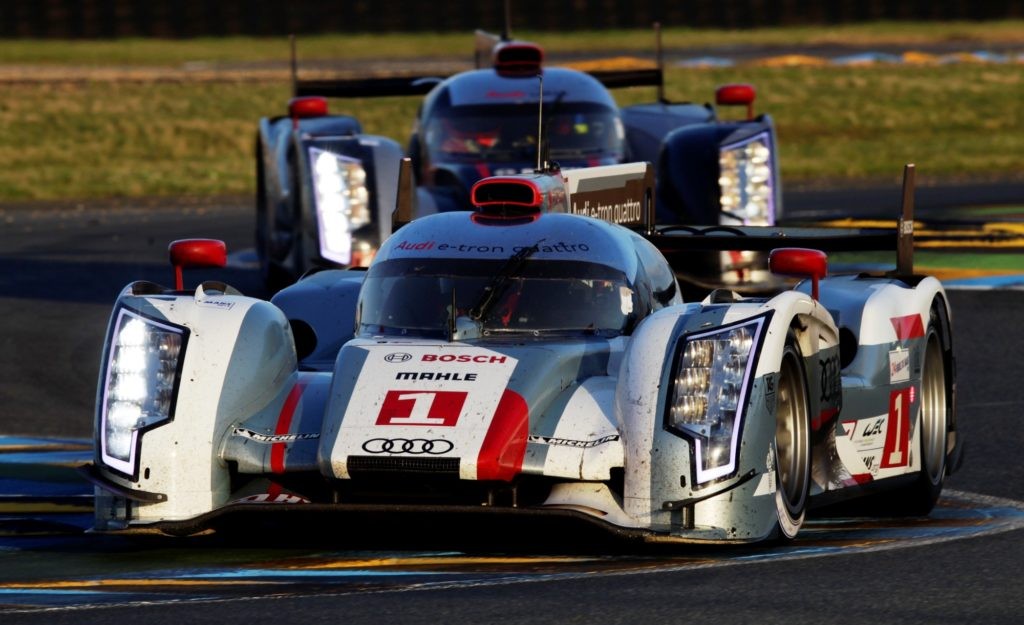 Audi was a pioneer again when its Audi R18 e-tron Quattro won in 2012. In doing so it became the first car to win Le Mans with hybrid drive.

2009 Formula 1 Champion Jenson Button talks about driving in the dark at Le Mans: