Ahead of the 89th 24 Hours of Le Mans, we thought we’d share with you some of the most iconic Le Mans winners. As you can imagine there aren’t great images of the earlier cars, but we’ve tried our best to find the right cars from the era. 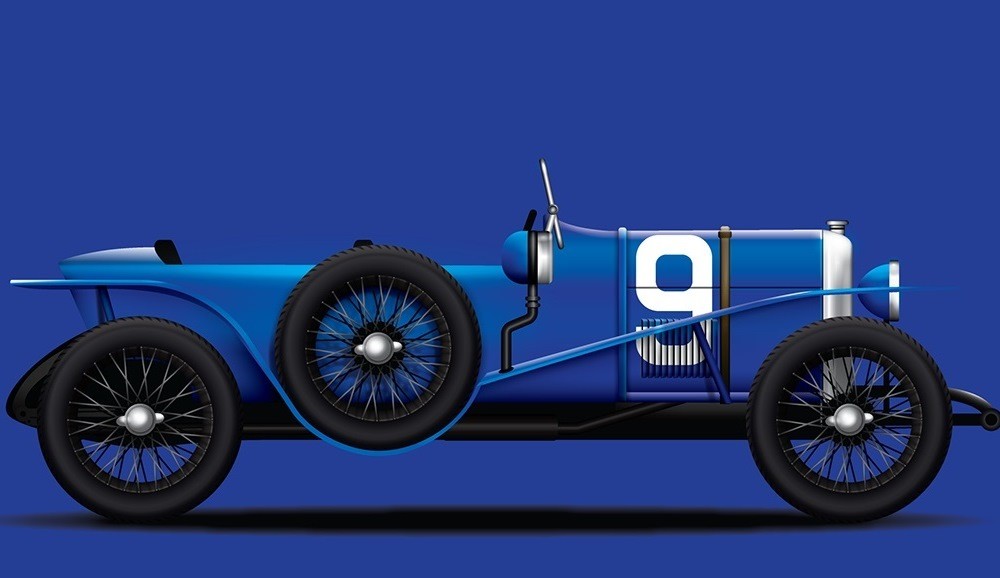 The very first winners of the world’s most famous endurance race were Andre Lagache and Rene Leonard in the Chenard and Walcker Sport 3,0-litre. In 1923 the pair covered over 2 200 km in 128 laps of the La Sarthe circuit. 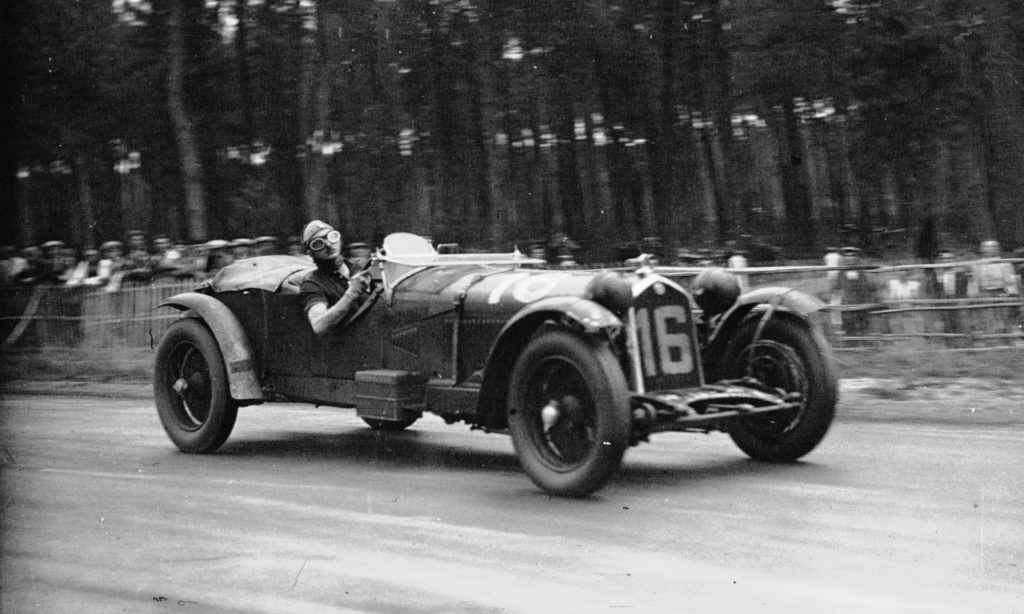 A few years later in 1931, the bar was really raised. Two Brits, Earl Howe and Henry Birkin, driving an Alfa Romeo 8C 2300 covered just over 3 000 km in 24 hours. It was also the first time an Italian car won the event. 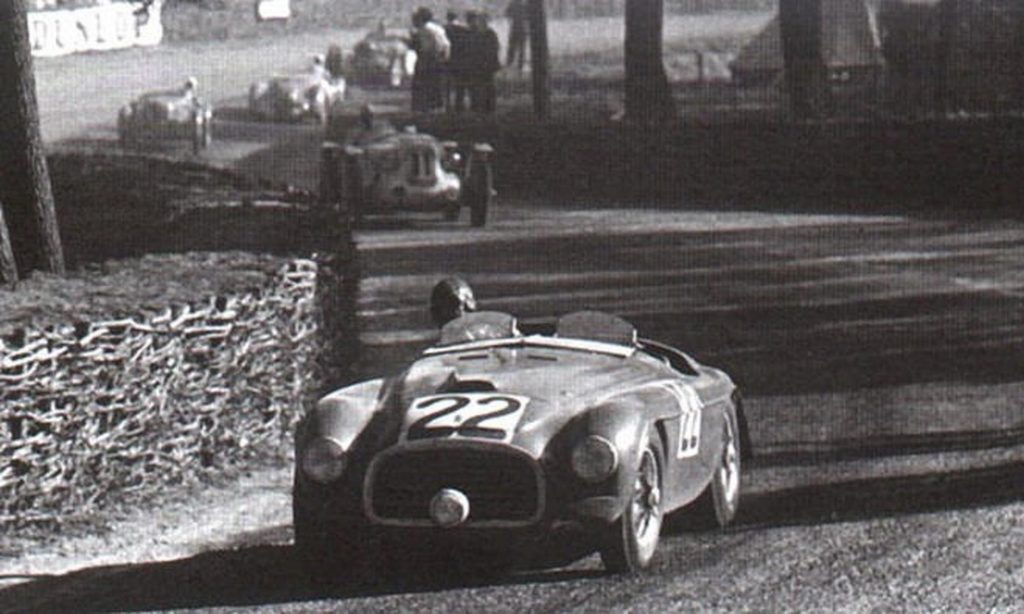 In 1949, after an break while WWII raged across Europe, Ferrari claimed its first of nine overall victories. Incidentally, the Scuderia’s most recent overall win was in 1965. 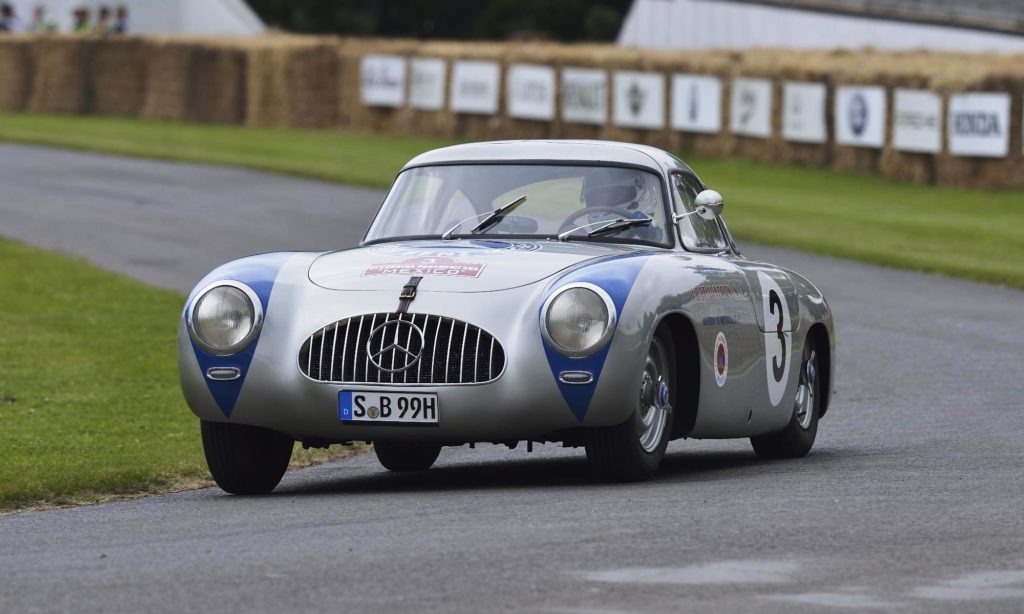 In 1952, Mercedes-Benz became the first German brand to claim an overall win at Le Mans. A W194 driven by Hermann Lang and Fritz Riess covered 3 733 km in 24 hours. Mercedes famously pulled out of world motorsport when one of its cars crashed out of the 1955 race killing over 80 spectators. The company would only return to world racing in 1989.

The story is well known and the subject of a great movie. Ford wanted to buy Ferrari but when company owner Enzo reneged on the deal at the last minute Ford decided to beat Ford at its own game: sportscar racing. Ferrari claimed six overall victories from 1960-’65, but the streak was ended by Ford. In 1966 Ford won with its GT40 and took three more  victories on the trot. In the hands of Dan Gurney and AJ Foyt, the GT40 set a new record when they covered over 5 000 km in 1967. The GT40 is probably one of the most iconic Le Mans winners of that era. 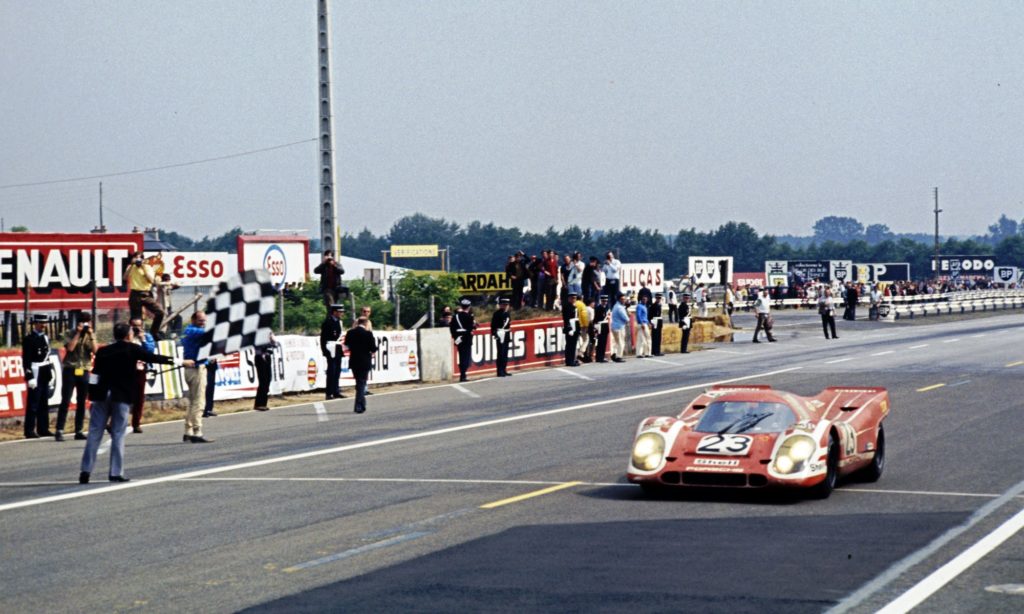 In 1970 Porsche claimed its very first overall victory at Le Mans. A 917 driven by Hans Hermann and Richard Attwood opened the floodgates for the marque. The Germans have dominated the endurance race taking 19 more overall wins, the most of any manufacturer. Check out a gallery that celebrates 70 years of Porsche at this link.