I Own A Classic… is presented by Mastercraft proud supporters of classic motoring. 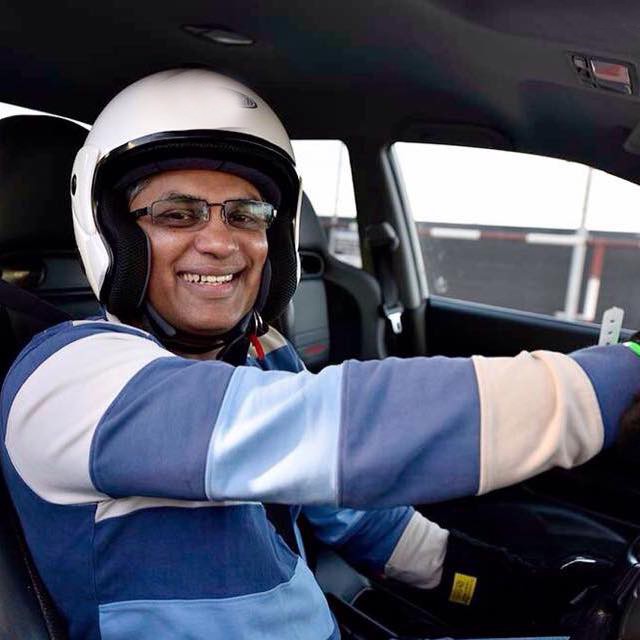 Why I bought my S2: I previously owned an Audi S4 Quattro Sportkit, which was a special edition launched by Audi SA in 1994. I wanted a coupe and the E36 M3 was all the rage at the time, however, I fancied the 1996 Audi S2 Coupe which had a similar engine and drivetrain to the S4. It also had great build quality, was turbocharged and I admired the quattro engineering.

Common issues with S2: The S2 was an over-engineered car as Audi was pushing in the 1990s to gain market share against Mercedes-Benz and BMW. So very little goes wrong with the car provided it is maintained properly. The most common issue is a camshaft sensor failure which normally lasts anything between five to ten years. The plastic radiator tanks also wear after 10 years; aluminium tanks are a good replacement. The Woodruff gear and crank pulley need to be changed if the car is going to be raced.

Check out the range of Mastercraft Tools available at Builders’ Warehouse by clicking the advert below.

Major repairs I’ve conducted: In 2006, (rally legend) Geoff Mortimer upgraded the Red Baron Audi S2 (standard 169 kW) to RS2 spec which was designed by Porsche (learn more about the RS2’s development here). MRC a UK based company shipped us an ECU that increased power from standard RS2 rating of 232 kW to around 270 kW. The brakes were also upgraded at that time. I raced the car at the King of the Mountain (KOTM) event in Ceres with a best finish of 8th overall.

The Woodruff gear on the crank pulley broke in competition, which damaged the valves. So in 2008 the car was again upgraded by Geoff, this time to the MTM S2R spec (300 kW with better transient response). Mark Sac’s built a special suspension set-up for the car. Preggie Govender of FRC remapped the RS2 ECU for the new hardware. Geoff and I shared the driving at the KOTM but unfortunately, the race was stopped due to a very bad crash where spectators were injured.

In 2009, I entered the inaugural Simola Hillclimb, one of several visits there. However, in 2011, I crashed into the mountain-side at Simola. Due to the extensive body damage, it was decided to rather find another S2 body. Franschhoek Motor Museum located a car in immaculate condition for me. My wife (Yanmei), bought the car for me as a gift. We transplanted all my upgraded mechanicals into the new body including the specially built suspension and brakes.

We have participated in a few hillclimb events since then and it still uses the original clutch that it left the factory with in 1996. The engine has not been touched since the 2008 S2R upgrade and it’s been a super reliable car that we use for touring the country, doing track days on the weekends and the annual hillclimb in Knysna.

The best thing about my car: As Michelle Mouton describes it “the noise of the quattro” when it’s on song the five-cylinder engine is music to my ears. A solid chassis provides great feedback to the driver and most of all without a plethora of three-letter acronymic nanny aids. The Audi S2 Coupe quattro is a real driver’s car, not easy to drive in corners until you learn how to compensate for the inherent understeer and slingshot it out of the apex; it’s then the Red Baron rewards the driver with an ear to ear grin…

The worst thing about my car: Instead of a hydraulic booster for the brakes as found in most cars, Audi was pushing the boundaries of engineering and used a brake pressure accumulator, we call the Bomb (due to its shape). The bomb is under 75 bars of pressure and wears over time, it cannot be serviced by local engineering shops and needs an expensive replacement unit, which is something I need to do as the car is getting on in years.

Tech spec below the gallery