There has been a spate of roofless supercars produced over the last year or two. We aren’t referring to cars that have removable roofs ie convertibles, no, we’re talking about cars that have NO roof whatsoever. The Italian term is barchetta, which means boat but has been repurposed to refer to car that has no provision for any roof mounting. In English the concept is sometimes referred to as a Speedster.

These designs used to be all the rage in the middle of the last century. Coachbuilders used to create bespoke bodies to fit on existing sportscars for, usually, wealthy clients. There’s been a resurgence of late, with no fewer than five premium manufacturers producing roofless cars. We outline the five best roofless supercars here, in alphabetical order. 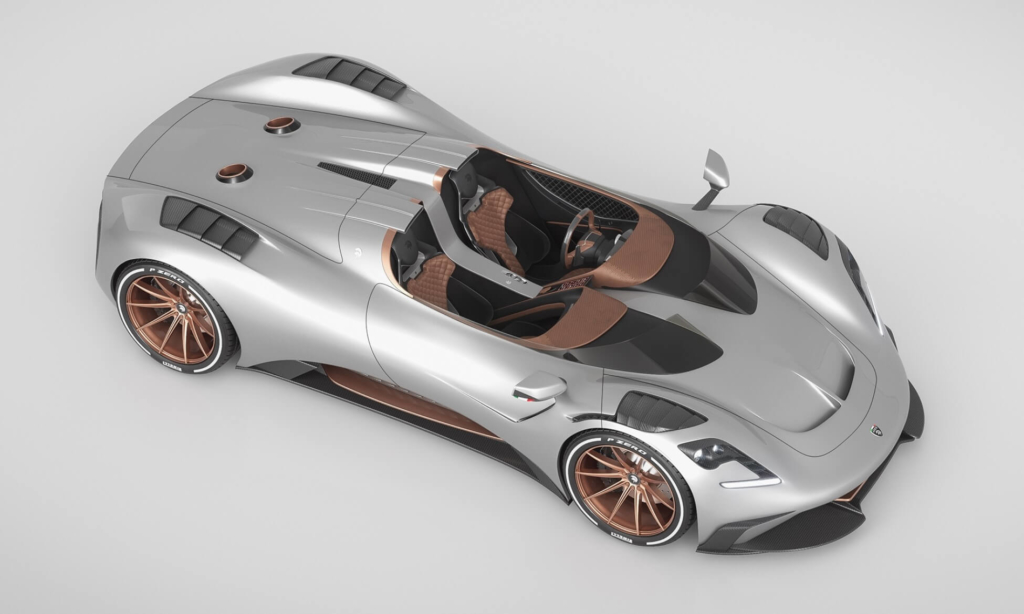 Ares Design is an Italian coachbuilder that bases its creations on other modern sports- and supercars. Unlike the other cars here, the S1 Spyder has a roofed counterpart. The Ares S1 Spyder is based on a Chevrolet Corvette but it has a bespoke carbon-fibre body. It uses the American car’s 6,2-litre, naturally aspirated V8 that has been ramped up to produce 522 kW of power and 969 N.m of torque. Check out more pics of the Ares S1 Spyder in our original post. 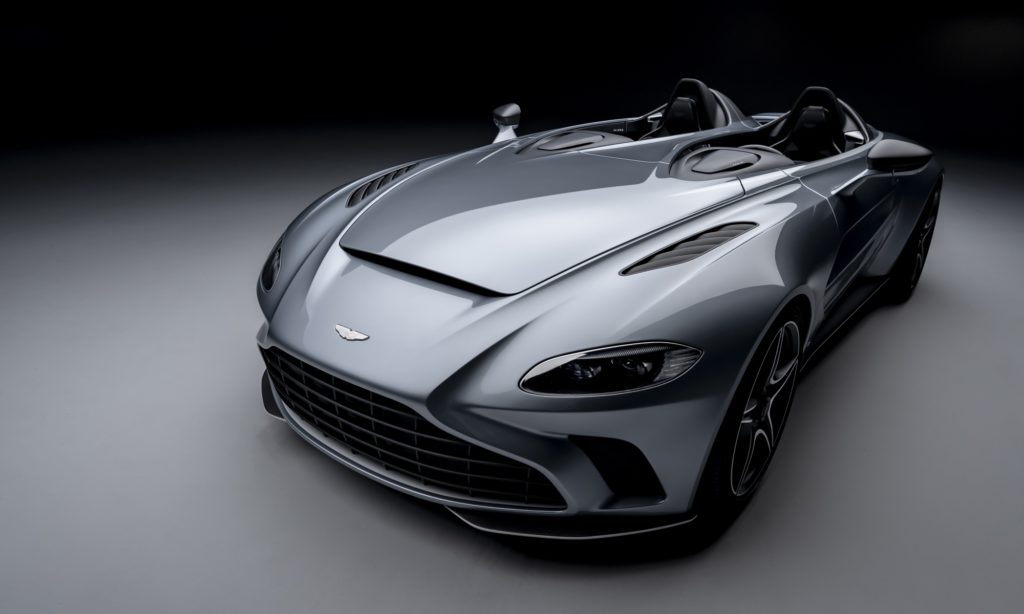 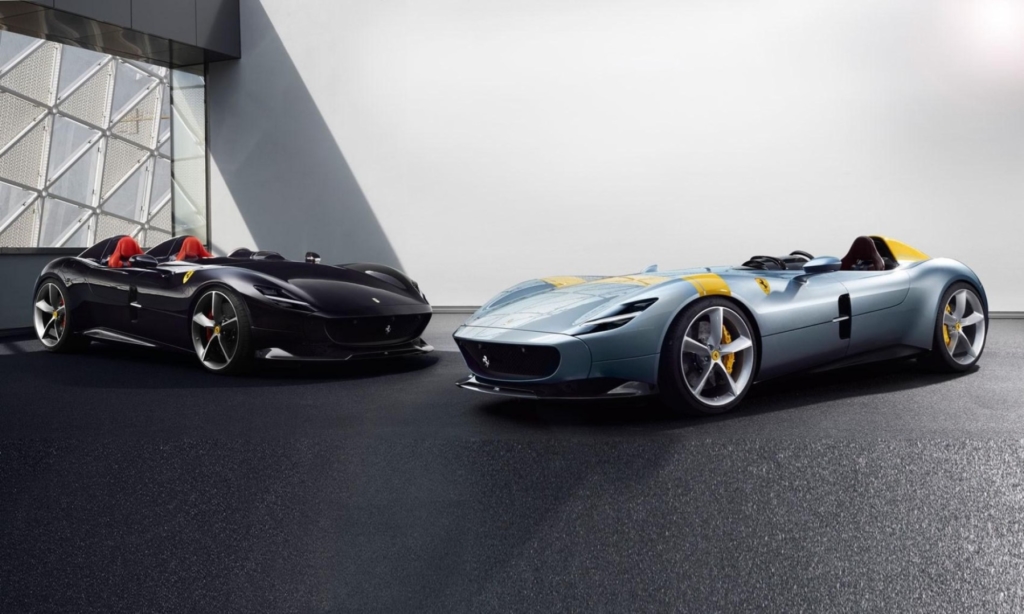 In 2018 Ferrari produced two cars that carried the Monza badge. The number after the ‘SP’ refers to the seating count. The Monza twins were the first of a new series of Ferrari models created under the Icona label. Models produced under this banner are supposed to appeal to collectors and enthusiasts who wish to embrace Ferrari’s heritage. You can read more about the Monza SP1 and SP2 by clicking here. 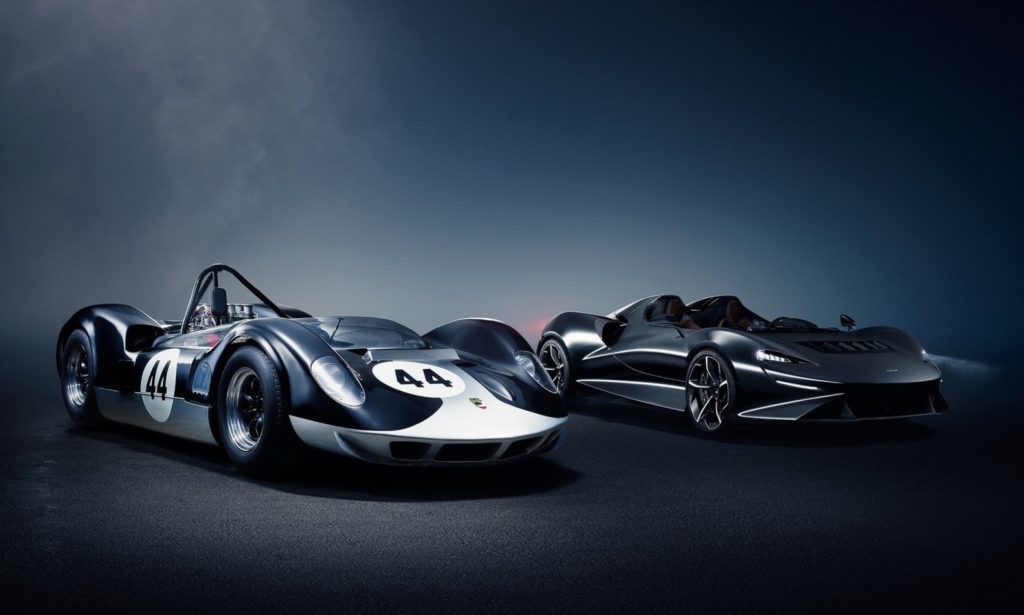 McLaren says the modern-day Elva has been created as a nod to Bruce McLaren-designed M1A and McLaren-Elva M1A (as pictured above alongside the new Elva) racing cars of the 1960s. The Elva is based on the firm’s signature carbon-fibre tub and is powered by a twin-turbocharged 4,0-litre V8. McLaren’s Active Air Management System (AAMS) channels air through the nose of the Elva to come out of the front clamshell at high velocity ahead of the occupants before being directed up over the cockpit to create a ‘bubble’ of calm. The Learn more about the McLaren Elva in our original story. 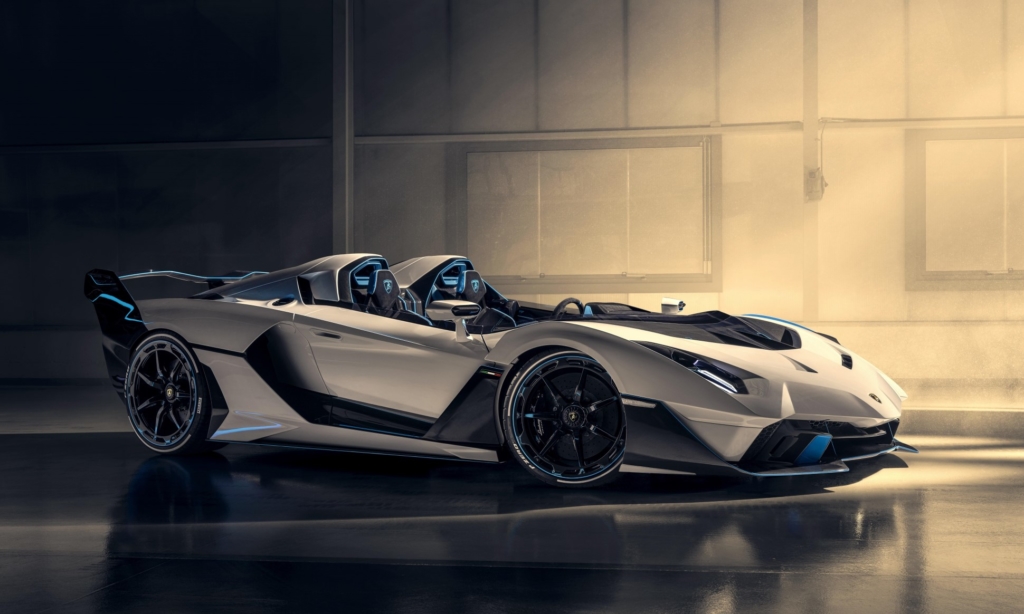 The newest car to join this exclusive club is the Lamborghini SC20, which was created for one lucky owner. SC20 was created by the company’s in-house motorsport division Squadra Corsa, hence the ‘SC’. Underneath the unique body is an Aventador. The 6,5-litre naturally aspirated V12 has been massaged to produce 567 kW at 8 500 r/min and a peak 720 N.m of torque. Read up more on the Lamborghini SC20 here.

If you enjoy our list of Five Best Roofless Supercars, please feel free to share using the social media buttons below.