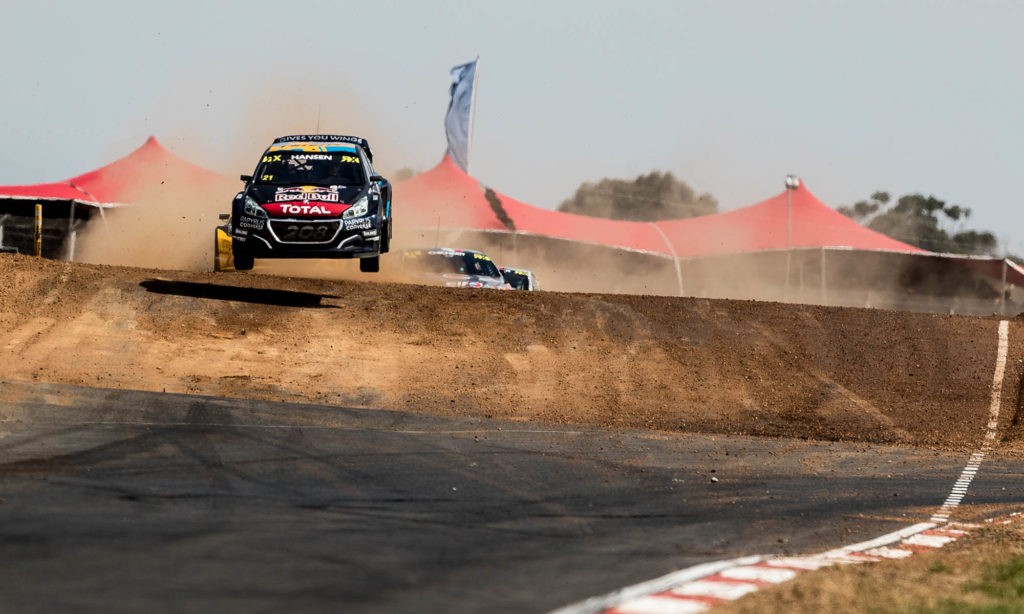 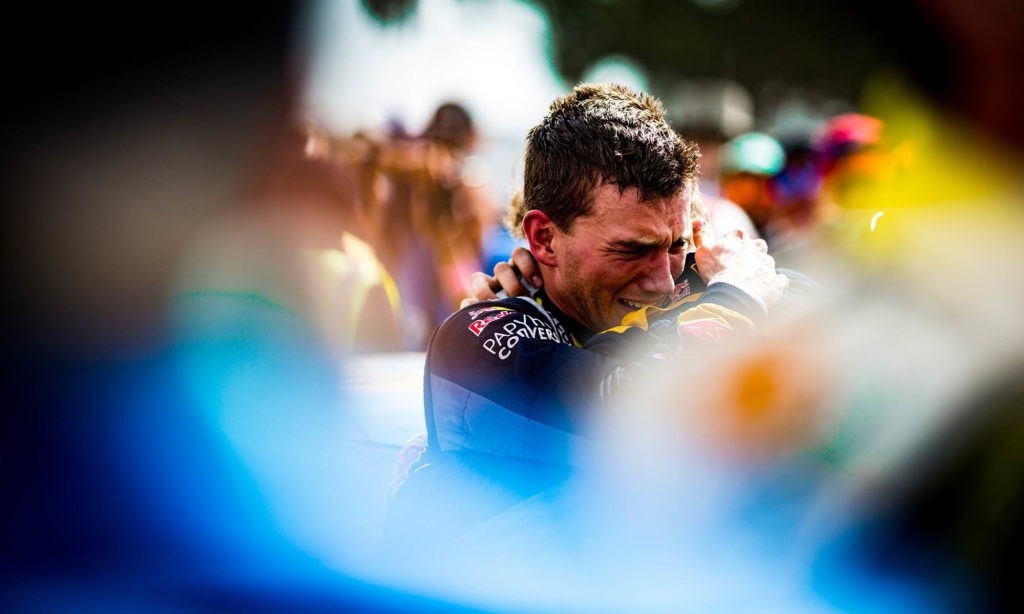 The Hansen brothers share an emotional embrace after the finals learning that Timmy had been crowned 2019 FIA World Rallycross champion on a count-back. Hansen claimed four wins this year to Bakkerud’s single victory. 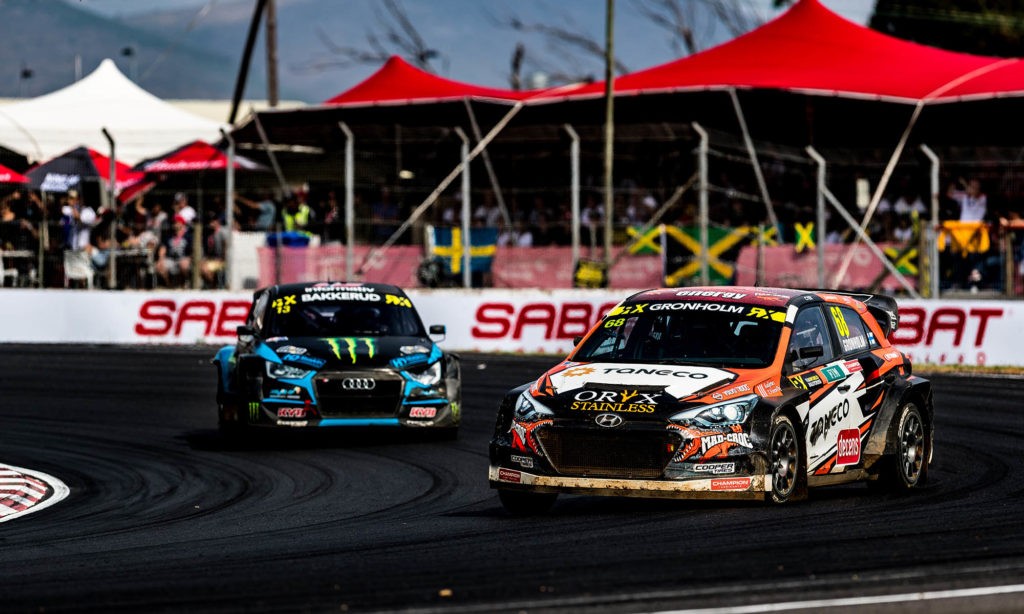 Niclas Gronholm claimed the win in his Hyundai Rx car in the final event of the year. This was Gronholm’s second win of the 2019 season. 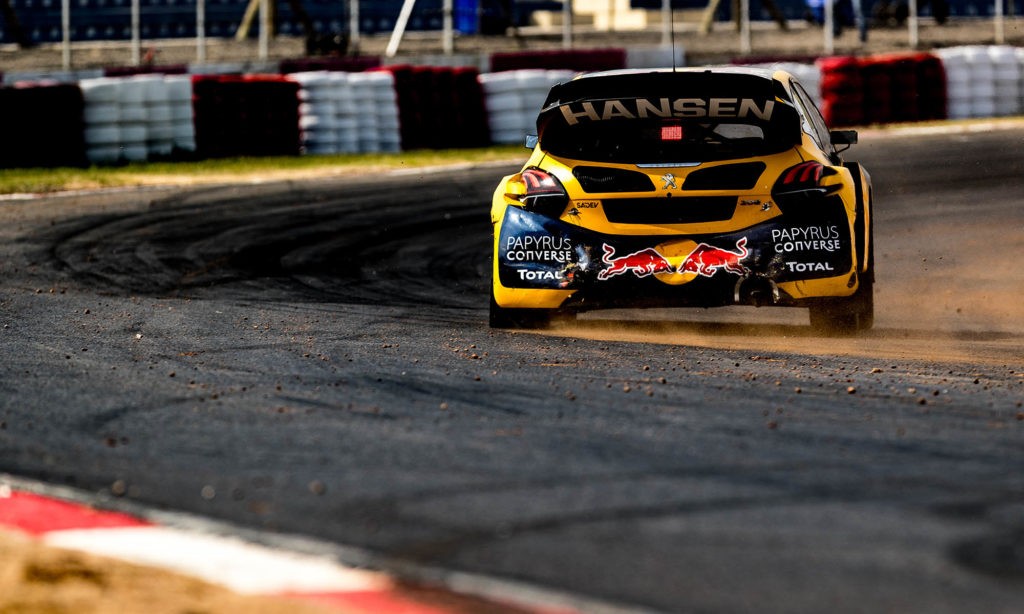 Kevin Hansen sends his 208 into a four-wheel drift as he takes to longer path around the joker lap in the final race at Killarney. 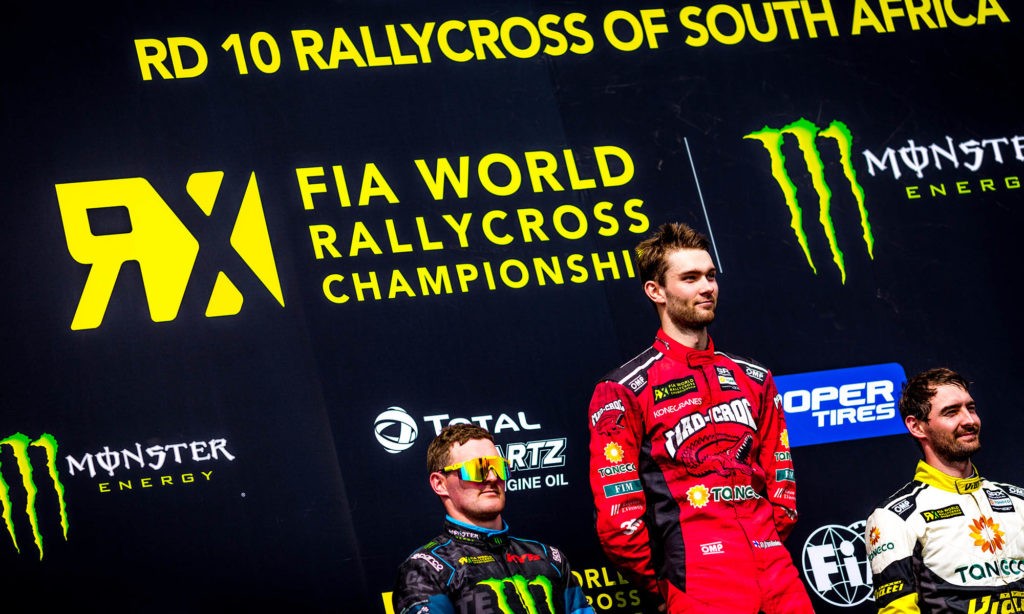 Race winner Niclas Gronholm shared the podium with Andreas Bakkerud (in the sunglasses) and Timur Timerzyanov (Hyundai). Bakkerud was unimpressed by his title rival’s (Timmy Hansen) driving and showed his displeasure on the podium. 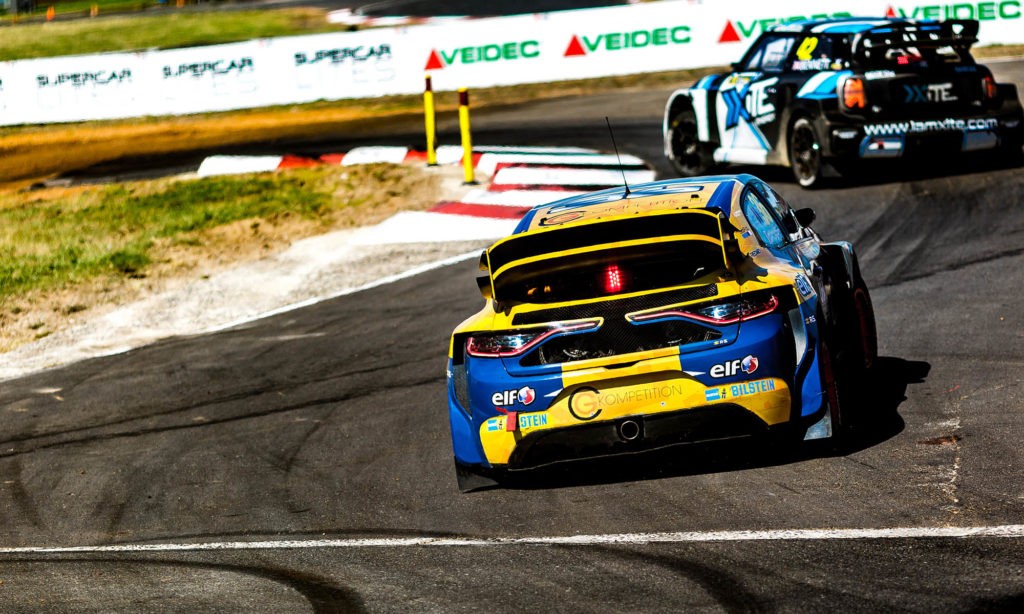 Anton Marklund wrestles his Renault Megane RS through the tight and tricky chicane. 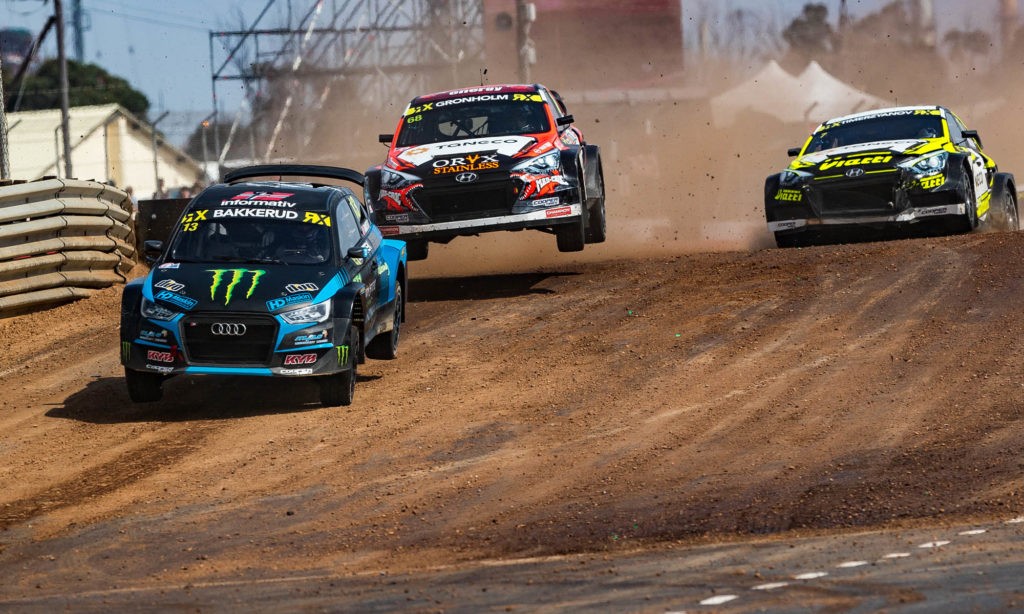 Bakkerud led initially, but Gronholm grabbed the lead and held on until the flag fell. 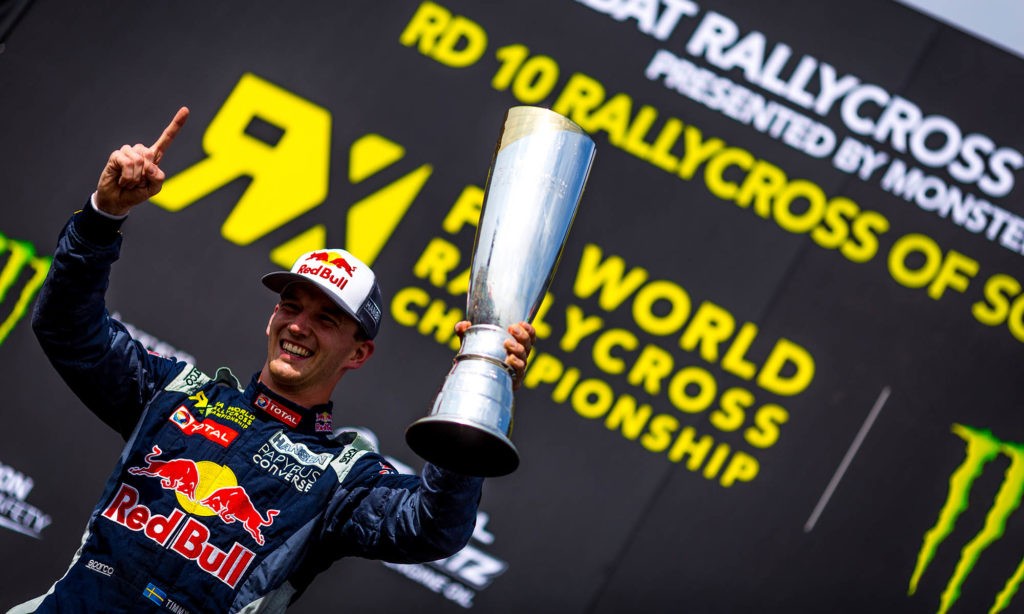 Timmy Hansen with his newly earned champion’s trophy. Hansen was crowned champ after a stewards’ hearing regarding a first-lap incident between him and title rival Bakkerud. 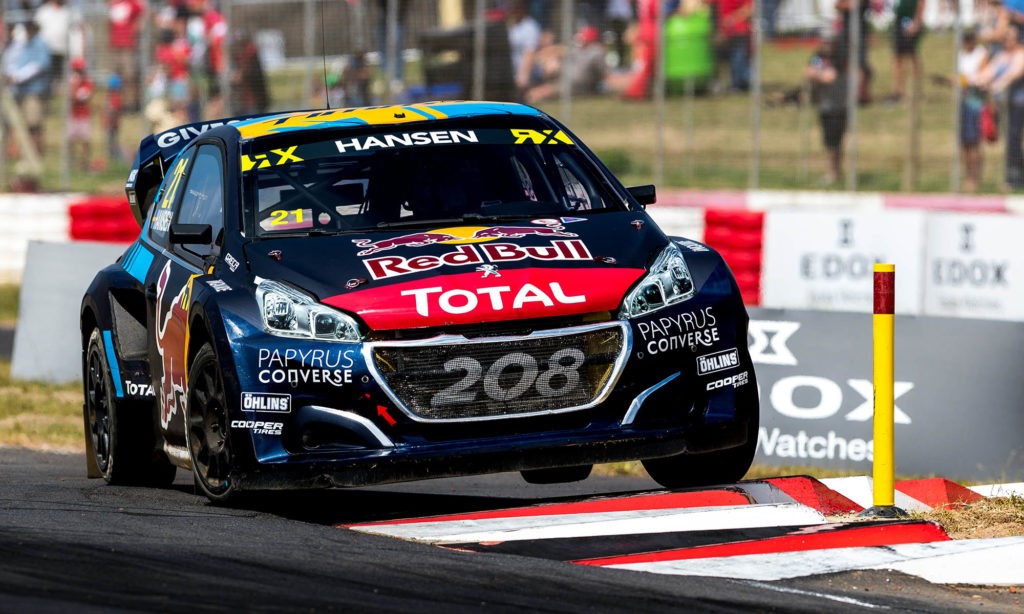