Automakers produce many interesting concept cars that are never seen by the public. This Porsche 981 Bergspyder Concept would have been one of those hidden away had the company not shared these images and following info earlier today.

You can see more secret Porsche prototypes at this link. 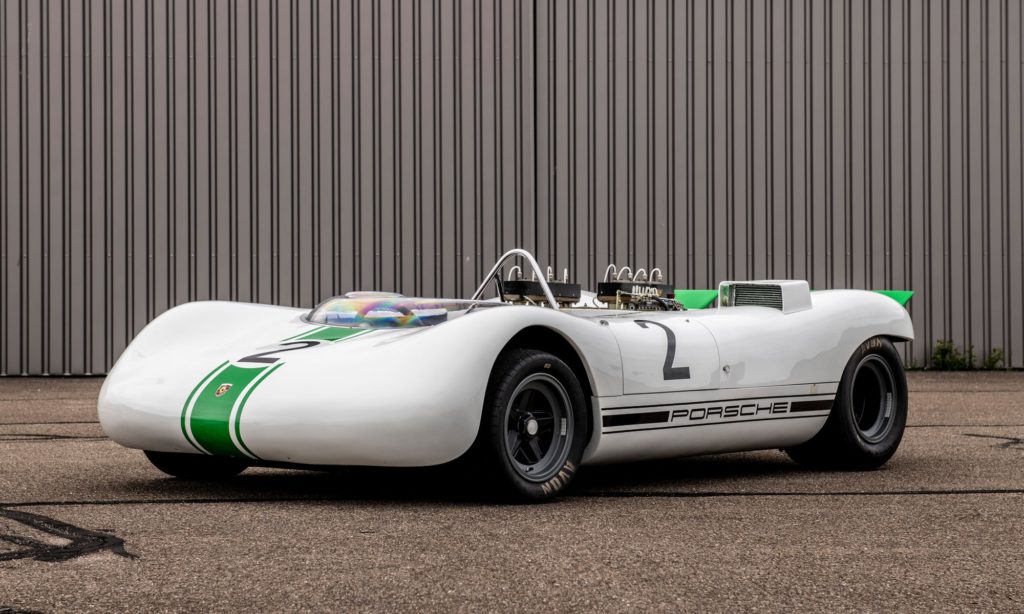 In 2015, Porsche management commissioned its engineers to build a lightweight sportscar based on the 981 series Porsche Boxster. The design study was to be as light and minimalist as possible. Inspiration for this project was the legendary Porsche 909 Bergspyder (pictured here). This was a racecar that weighed an incredible 384 kg, the lightest racing car ever used by Porsche. The newer car was christened the Porsche 981 Bergspyder.

Mazda has also created single-seat concept versions of its MX-5, and you can see them all at this link.

The Porsche 981 Bergspyder was a single-seater sportscar without a roof, door handles or windscreen. A flat wind deflector extended around the driver and ended at the doors. The dashboard underwent a complete redesign, fitted with parts borrowed from the Porsche 918 Spyder. The single, bucket seat was also taken from the 918 parts bin. After undergoing its weight-watchers treatment the ready-to-drive Porsche 981 Bergspyder weighed 1 099 kg.

Power was derived from a 3,8-litre boxer engine taken from the Cayman GT4. It developed 289 kW giving it a power to mass ratio of 262 kW/ton. Acceleration from zero to 100 km/h took a shade over four seconds. Porsche estimated a Nürburgring Nordschleife lap time of around 7 min 30 seconds.

You can view BMW M3 concepts in this post.

For a time Porsche considered created a run of these single-seat specials. Unfortunately for fans of such lightweight machinery, the Porsche 981 Bergspyder was not destined for production (limited or series) and the prototype remained a one-off. The 981 Bergspyder will be shown to the public for the first time during the 2019 edition of the Gaisberg hillclimb.