Driving a legend in a Mazda MX-5

A few years ago I was invited to Japan to drive the, then new, fourth generation (ND) Mazda MX-5. Mazda South Africa MD, David Hughes, requested that I join a team of journos heading over to Mazda’s HQ as he knows I am an MX-5 fan.

In fact, it was Mr Hughes who convinced me, while partaking in some of Japan’s finest whisky, to buy the car that would eventually become my racecar (a story for another day).

Click here to read up on the Double Apex racecar.

At the event, held on Mazda’s Miyoshi Proving ground, David arranged that I was first on the driving list, essentially making me the first South African to ever experience an ND MX-5 from behind the wheel.

We were given the chance to drive the car on Miyoshi’s Global Road Circuit. This track provides a blend of motorway, byway and mountain road as well as featuring a multitude of surfaces. There is a corner sequence here that I am sure was the inspiration for one of the fictional racetracks in the Gran Turismo games.

The Road Circuit a proper indicator of a car’s suspension to work on all manner of roads across the world. My first run over the course was a gentle drive, adhering to the speed limit of 140 km/h, which our hosts claimed would be enforced by radar guns.

After that run, I had another go, this time in a Mazda CX-3, which gave me a better look at the circuit and time to learn the corner sequences.

Once all the scribes had driven both cars, there was enough time before our next activity, a drive around Miyoshi’s tri-oval, for some of us to have another turn driving whichever car was available. I grabbed the chance to have a second turn in the MX-5.

I was about to open the driver’s door when a senior staff member asked if he could ride along with me. That staff member was Nobuhiro Yamamoto.

Yamamoto-san is a living legend at Mazda. He was programme manager on the ND MX-5, ie the person responsible for overseeing everything. Not only that, he is also the chap who designed the 26B quad-rotor engine in the Le Mans-winning 787B racecar; not a bad CV then.

Watch that racecar in action at Miyoshi by clicking here.

Incidentally, Mazda is the only Japanese manufacturer to win the coveted endurance race (I hope you read this before Toyota wins the event) and the only car to do so without a piston engine.

All smiles and laughs

Because I was unlikely to ever drive at Miyoshi again, I used my second turn in the MX-5 to really explore the car’s dynamics, but at the same time not overstep the mark too much as I was well aware of Yamamoto-san’s senior status.

I bombed off down the motorway section, slightly in excess of the speed limit. With no protest coming from the passenger side I didn’t slow. In the twisty bits, I really got to enjoy the roadster’s handling characteristics. The occasional heel-toe downshift was met with a thumbs-up of approval by my passenger.

Yamamoto must have realised that I am not a complete mug behind the wheel and seemed calm enough in his demeanour. For the most part, I had behaved well while enjoying the MX-5 on, and slightly over the limit.

As our lap drew to a close we pulled into the “pit” area where staff and fellow journos were waiting. The last corner we encountered was a low-speed left-hander. Temptation got the better of me…

I dropped a gear, flicked the wheel and stomped on the gas. The MX-5’s tail let go and swung into a wide arc. It took a half a turn of opposite lock to hold the slow slide. As the Mazda drifted neatly into the car park the two occupants started to smile and laugh in unison. Boys never grow up, do we?

There was flat panic among Yamamoto’s half a dozen or so minders, plus all the other Mazda HQ staff in attendance. Clipboards were thrown into the air, papers went flying, I am sure an expletive or three was shouted in Japanese. You would have thought I shot their boss with assembled AR-10 rifles.

I pulled the MX-5 into its allocated bay and Yamamoto jumped out grinning from ear-to-ear. I think, as a fellow racer/petrolhead, he relished watching someone enjoy his latest creation.

Yamamoto-san and I had a short conversation about the handling characteristics of his new baby and he was glad to hear that I approved. Once the rest of his entourage had calmed down we were asked to pose for the pics you see above.

Driving an MX-5 at Miyoshi is something I shall never forget. Neither will I ever forget the response of Mazda staff as I drifted their new car with their legendary boss aboard… 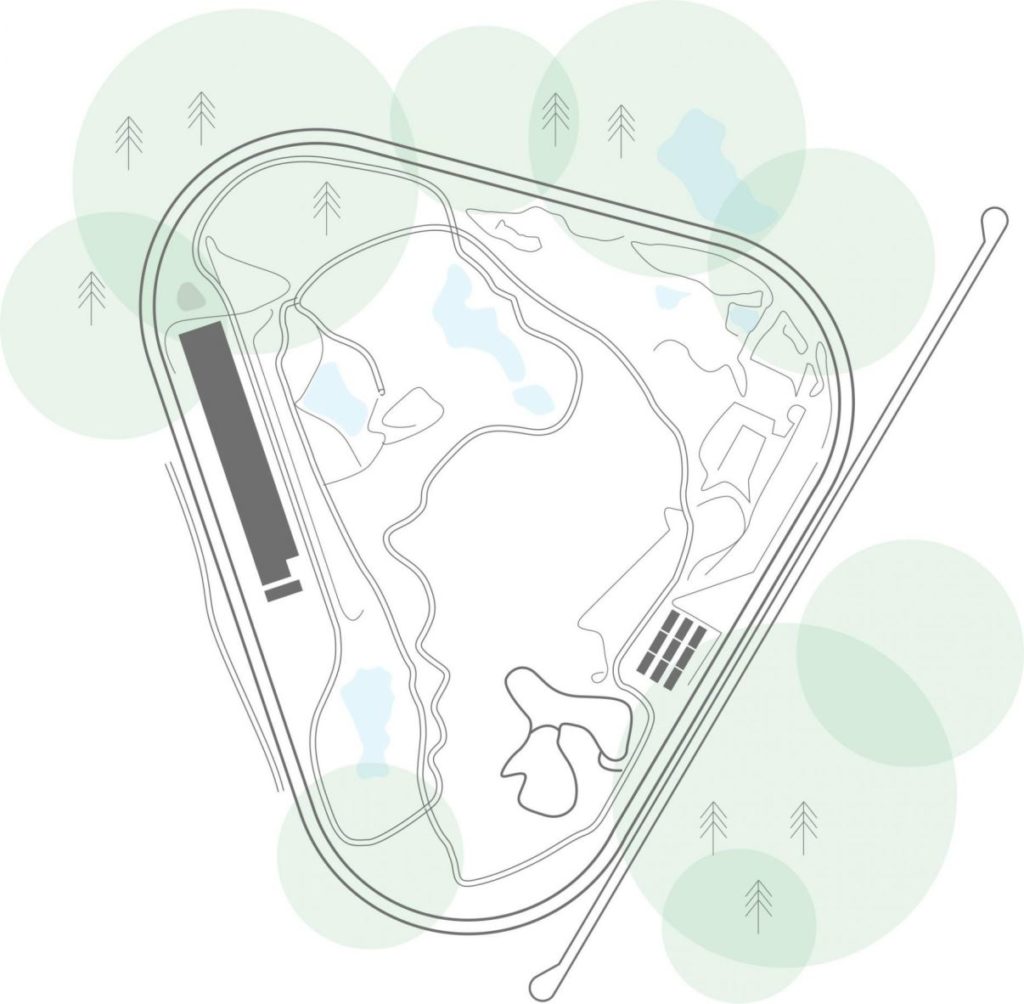