Audi, BMW and Mercedes-Benz have been trading blows as the main protagonists of the German Touring Car, or DTM, series for decades. The on-track rivalry displayed by the Teutonic Trio is the stuff of motorsport legend and made DTM one of the most-watched saloon car series in the world. Mercedes has already pulled the plug on its DTM efforts and Audi will do the same at the end of 2020. Both brands are concentrating on their Formula E efforts instead. In this gallery of Audi DTM highlights, we look back at some of the machines that helped deliver 23 championships for the Four Rings.

Audi has taken 114 victories, 345 podiums, 106 pole positions and 112 fastest laps at tracks in Germany, across Europe and as far afield as Moscow and Shanghai. These results were generated by some interesting and ground-breaking cars. If you enjoy the Audi DTM highlights image gallery please feel free to share using the buttons at the bottom of this post.

Check out a great set of F1 car renderings that outline Alternative F1 Histories at this link and you can see more of our exclusive image galleries by clicking here. 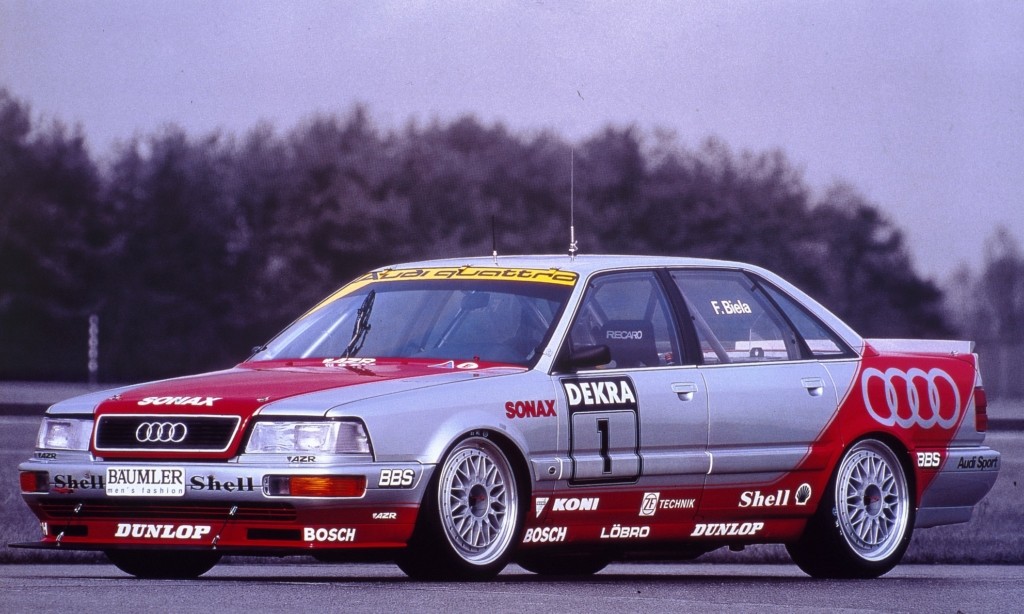 In 1990 Audi entered the DTM with a luxury V8 saloon that even retained the road car’s wood-veneer instrument panel. Just 18 months after its debut, the V8 quattro had delivered two DTM titles; the first with Hans-Joachim Stuck and the second with Frank Biela. At its peak, the car featured a naturally aspirated 3,6-litre V8 that produced 345 kW at 9 500 r/min and sent 380 N.m of torque to a quattro all-wheel-drive system.

‘The V8 quattro was a huge car,’ recalls Frank Biela. ‘I was thunderstruck as I drove it for the first time at Vallelunga. The power steering was so good I could have driven around the circuit with one hand on the steering wheel. The car was incredibly easy to drive and in a league of its own.’ 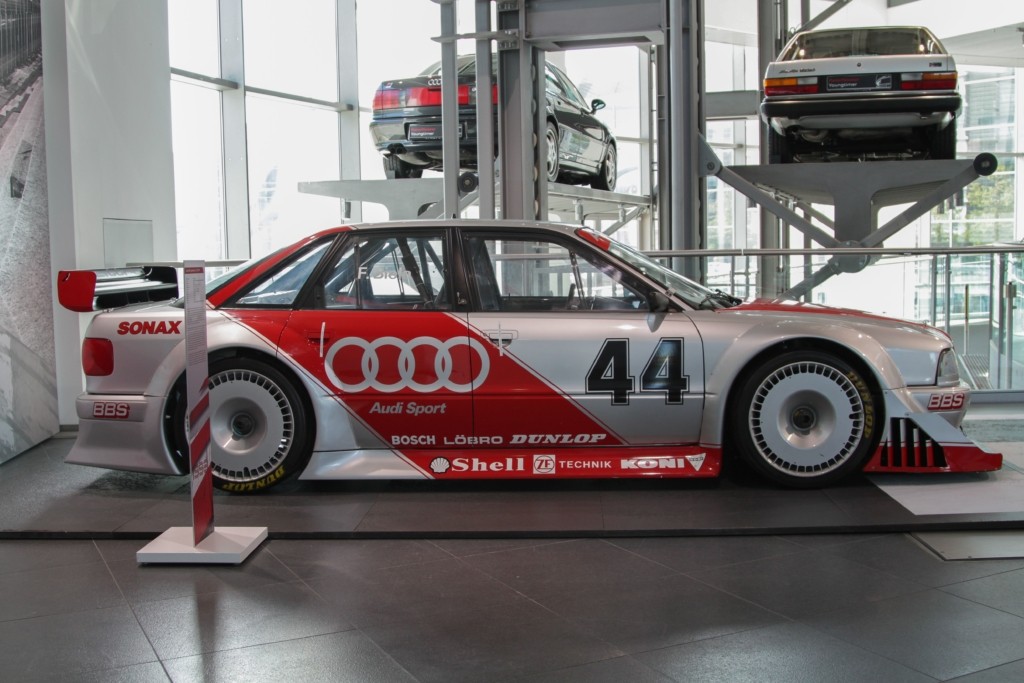 In 1993 Audi developed the 80 quattro DTM prototype. FIA Class 1 Touring Car regulations called for the mandatory use of 2,5-litre naturally aspirated engines. Engine restrictions were tight, but aero rules were not, so Audi went to town. The 80 had a massive front splitter, ground-hugging side sills, a triple-deck boot-mounted spoiler and an aggressively styled rear bumper. Its V6 engine produced 286 kW and revved to a high of 10 500 r/min. Sadly, it never raced. Audi only built one 80 quattro DTM that is still on display in the company’s museum. 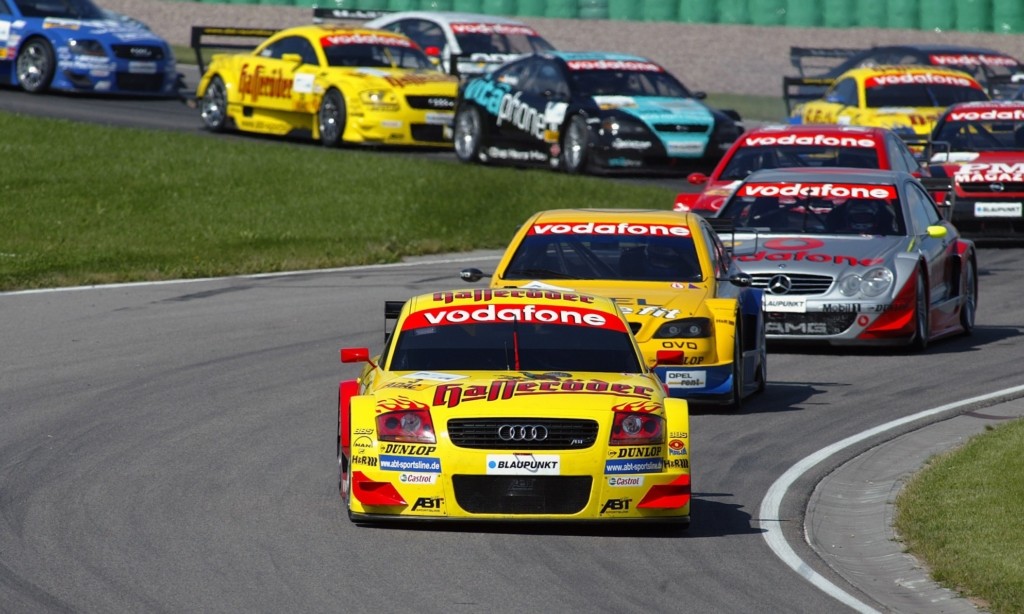 In 2000 Audi was represented on the DTM grid by the privately run Team Abt Sportsline, which developed and fielded the Abt-Audi TT-R. It was powered by a 340 kW V8 that drove the rear wheels. In 2002, Laurent Aïello claimed the drivers’ title in a bright yellow TT-R.

Click here to read about an Audi Formula E factory driver who was fired after cheating. 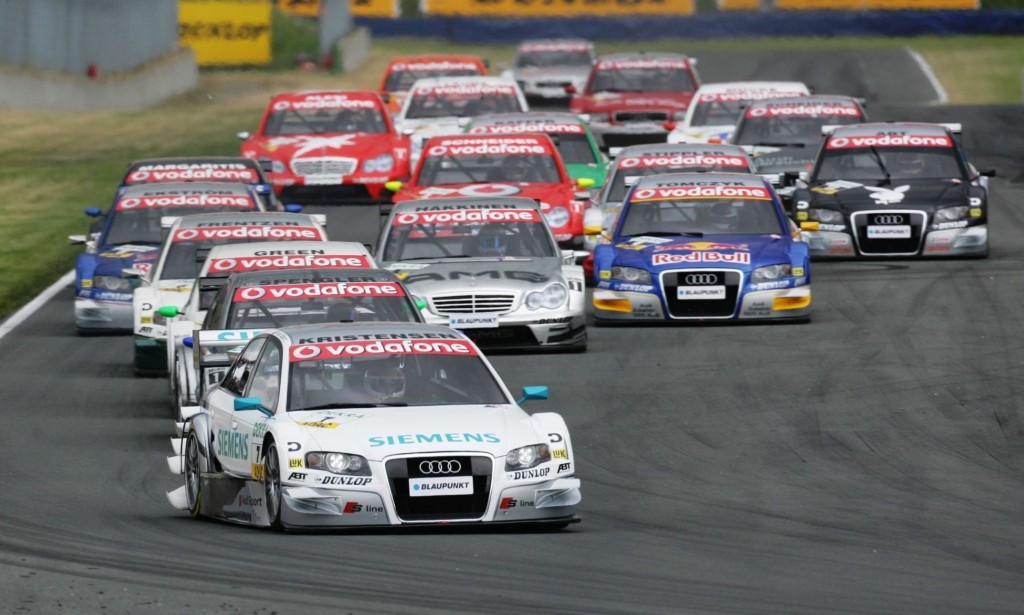 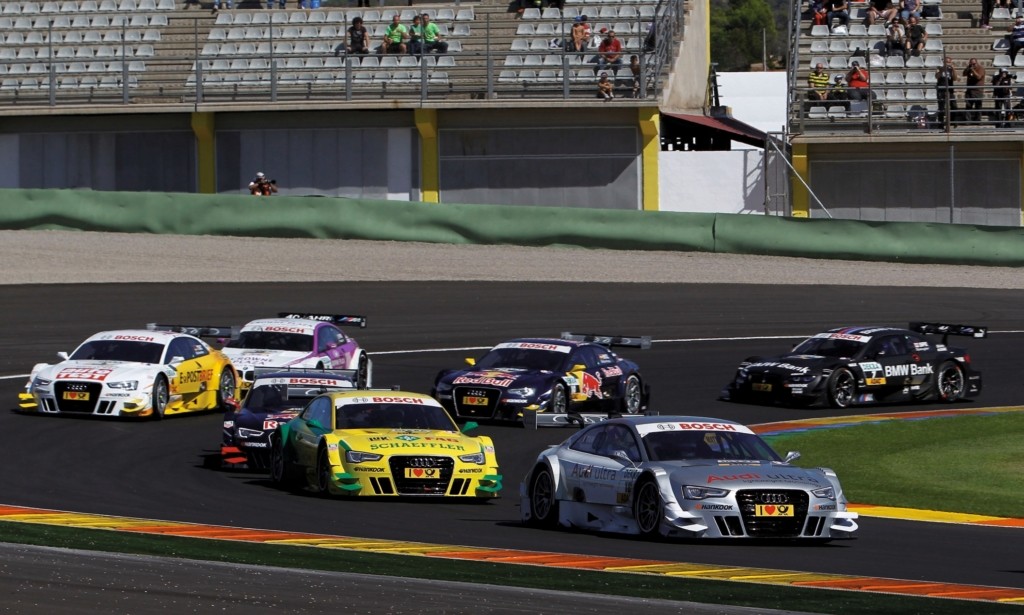 In 2012 Audi moved from the A4 to the A5 Coupé. The two-door vehicles used the same V8 engine but the sequential gear shifter was replaced by paddle shifters on the steering wheel. 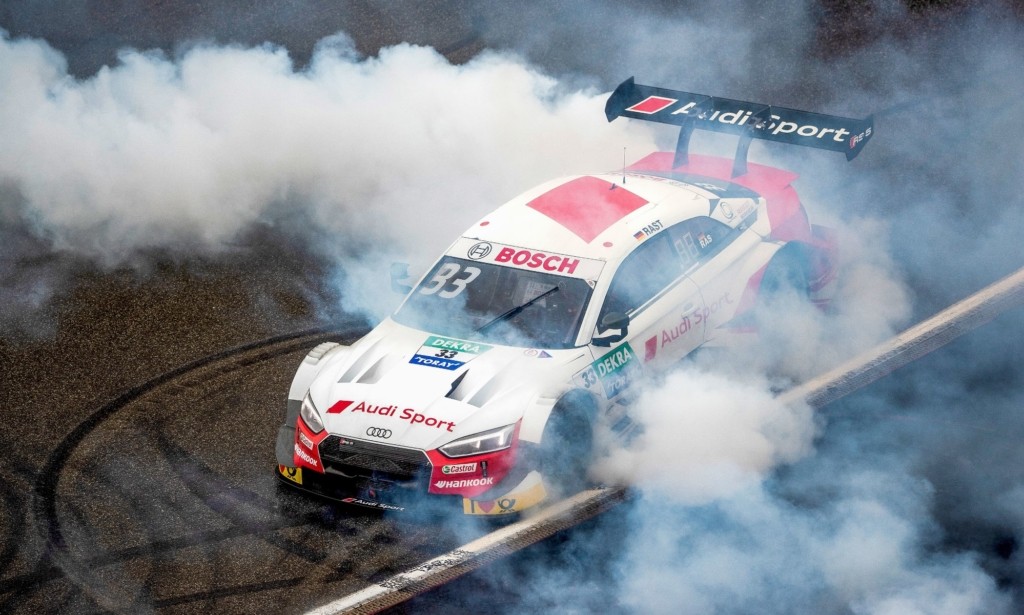 In 2013, Audi upgraded to the RS5 DTM. The RS5 employed the V8 engine until 2019. In that year DTM downsized to 2,0-litre, four-cylinder turbocharged engines. The smaller engines produce 449 kW with 650 N.m of torque. The RS5 also features a Drag Reduction System (DRS) to promote overtaking.