Alfa Romeo Turns 110 years old today. On 24 June 1910 Anonima Lombarda Fabbrica Automobili (ALFA) was founded. The Italian automotive brand enjoys a milestone that few others in its field can boast. To celebrate the occasion Alfa has invited its many fans from around the world to participate in the festivities online. Learn more about Alfa Romeo’s history at this link.

To celebrate in our own way we bring you this gallery of images that highlights some of the more memorable and important cars from Alfa Romeo’s storied past. Check out more image galleries at this link. 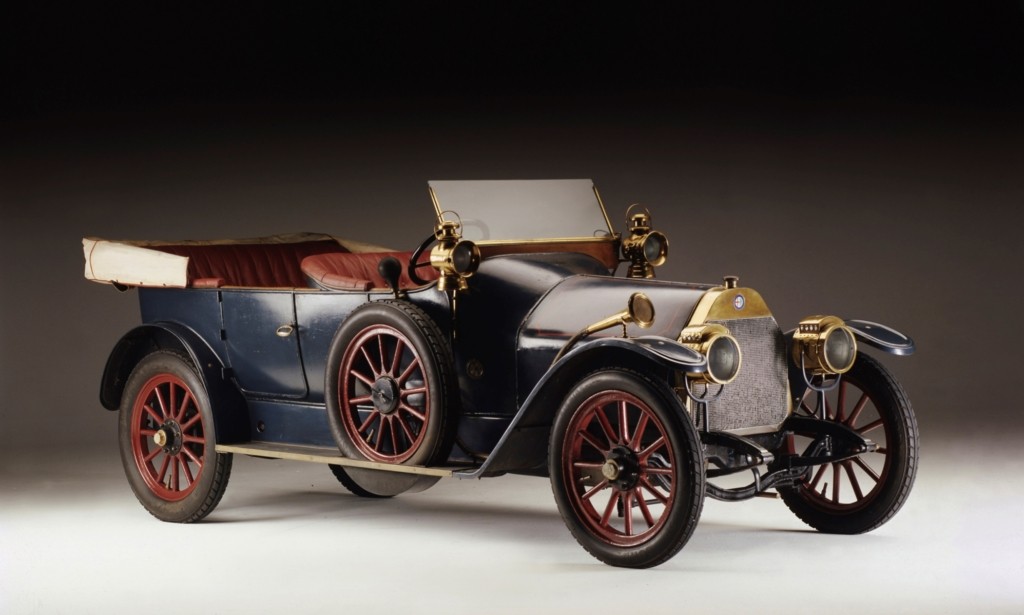 The 24 HP was the very first ALFA ever made. 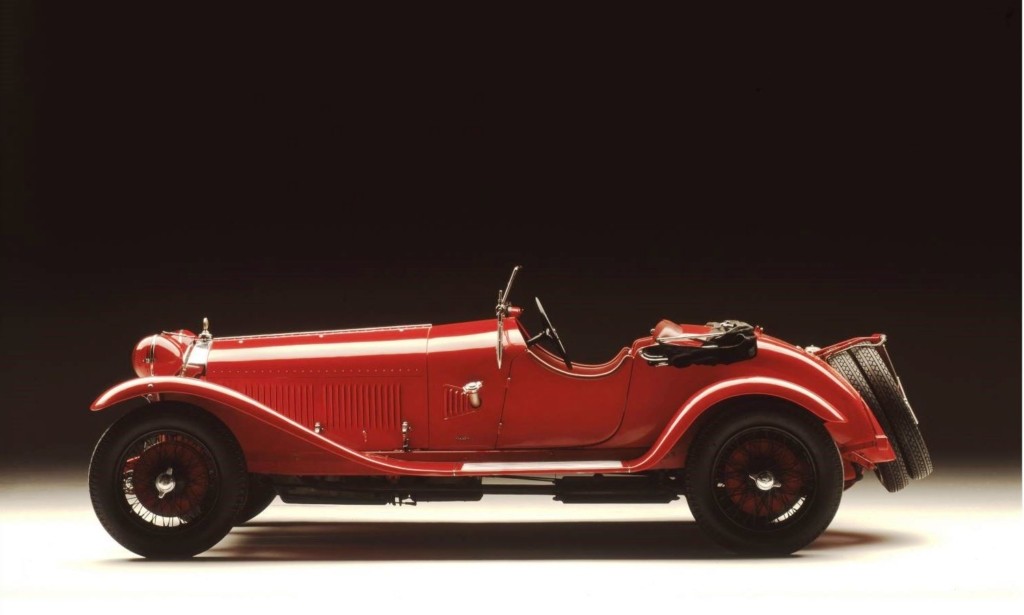 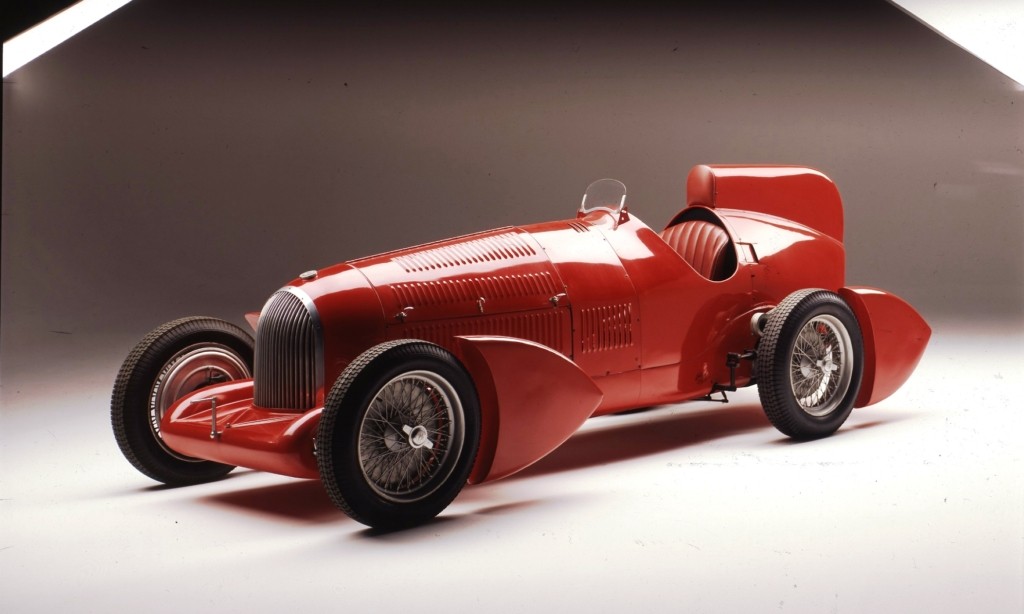 The Tipo B Aerodinamica was a single-seat racer that featured a slipstreamed design. It famously won the 1934 Avus Grand Prix in Germany. 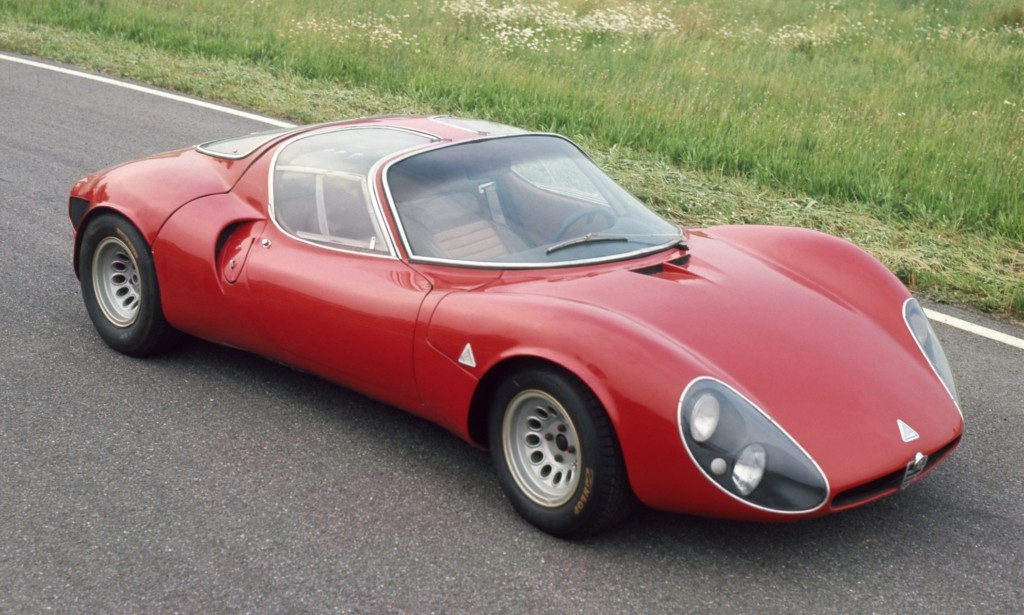 The sleek 33 Stradale had a 2,0-litre V8 that featured mechanical injection, dry-sump lubrication and dual ignition. It could reach 260 km/h and sprint from 0 to 100 km/h in 5,5 seconds. Just 18 examples were built. 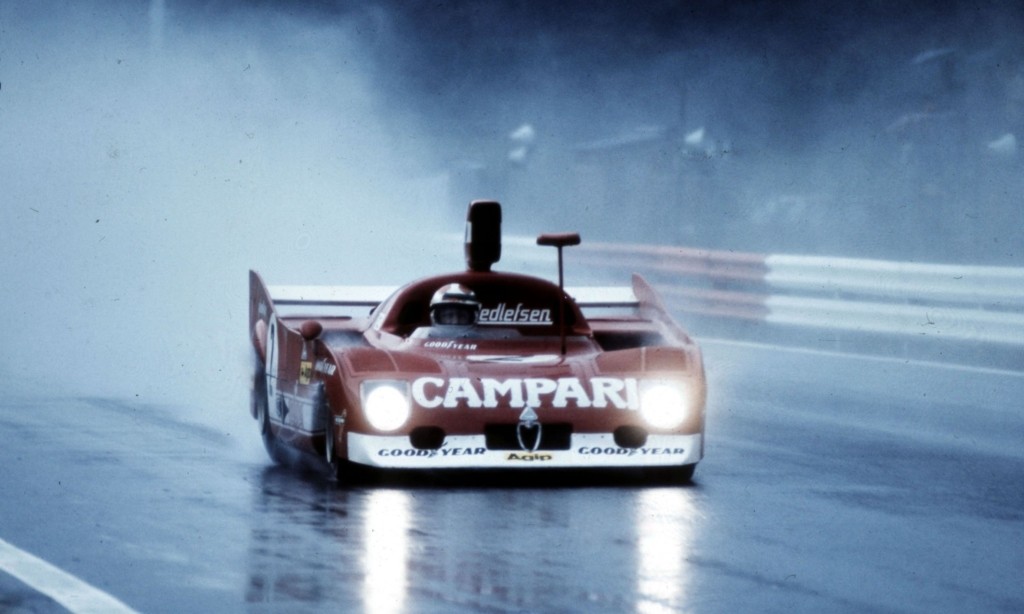 The Tipo 33 featured a high-revving 3,0-litre V12 that nestled in an aluminium tubular chassis (Telaio Tubolare). It was an all-conquering sportscar in the mid-1970s that claimed numerous victories including a win at the Targa Florio. 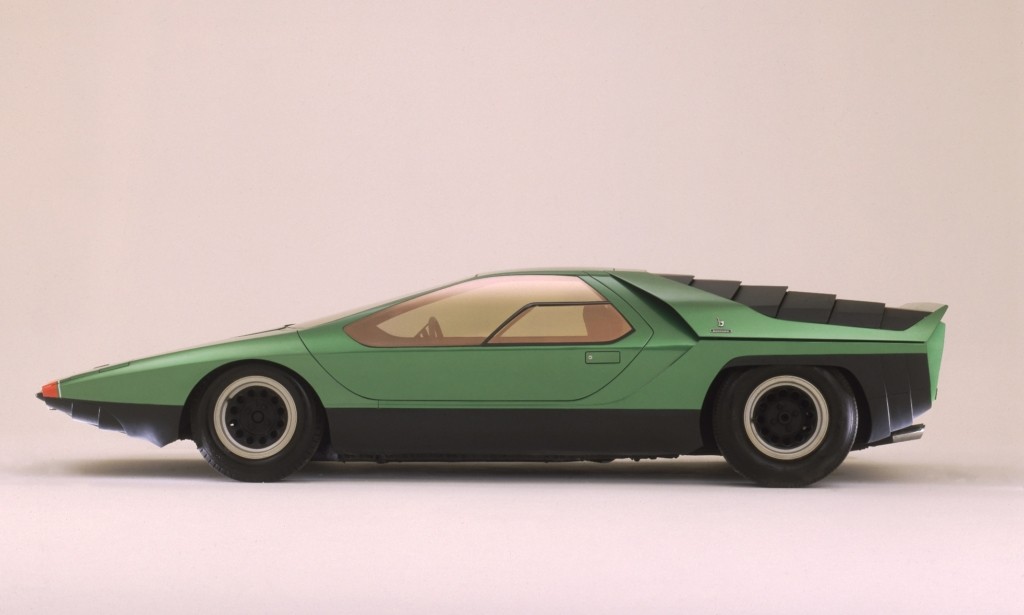 This Marcello Gandini designed concept car was based on the 33 Stradale. Its wedge-like profile was quite popular in the era, as you can see in this gallery of wedge-shaped concept cars. 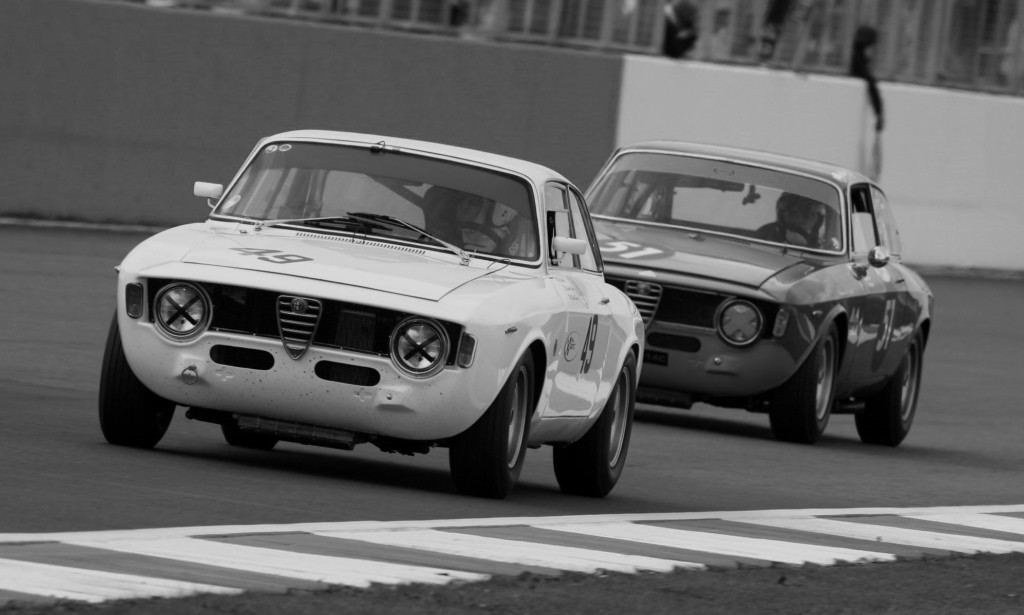 The original GTA is the stuff of legends. The small coupe featured a high-revving naturally aspirated four-pot mated with a five-speed transmission. It also boasted a lightweight body and special alloys. 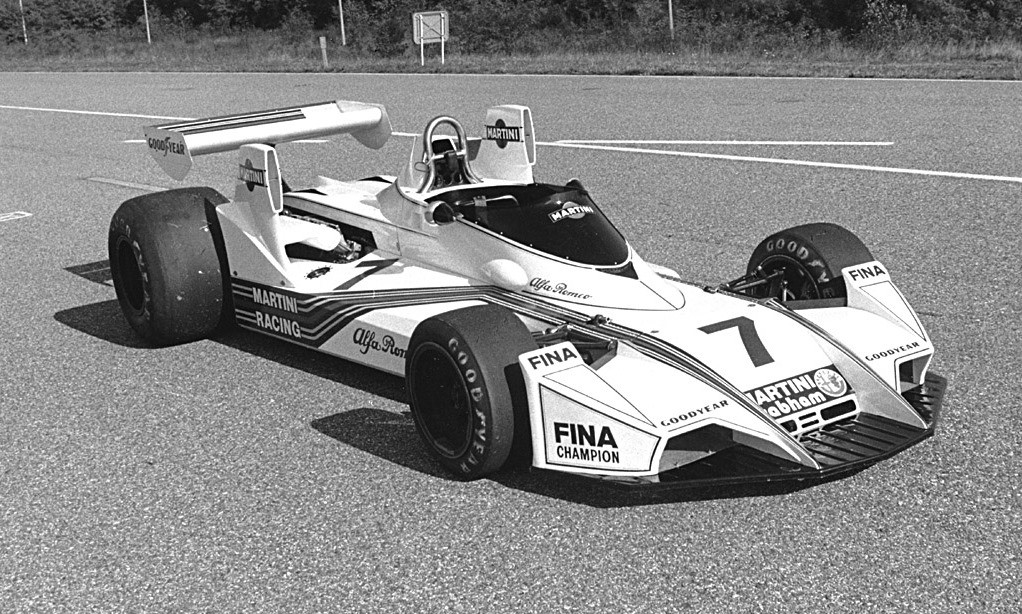 In 1976 the Brabham F1 outfit and Alfa ran the distinctive BT45 in Formula One. The car was designed by South African Gordon Murray. It featured a 3,0-litre flat-12 motor that produced 373 kW (500 hp). You can see it and other Martini-liveried racecars in this gallery. 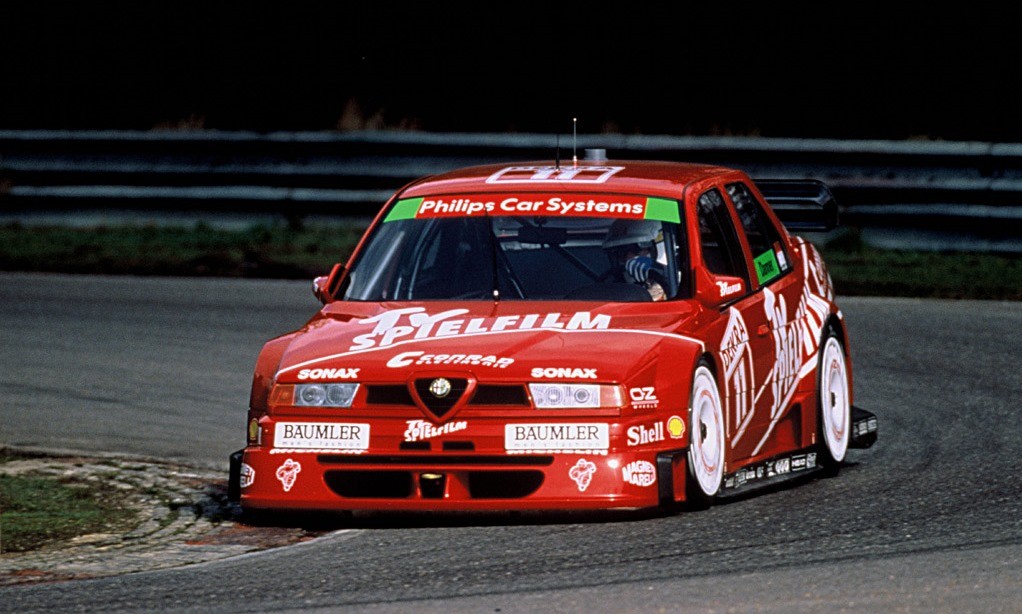 The 155 V6 TI competed in the German Touring Car championship in the early 1990s. The series was one of the most hotly contested and created some of the best racing of the era. The 155 V6 had a 2,5-litre motor that revved to an incredible 11 500 r/min. 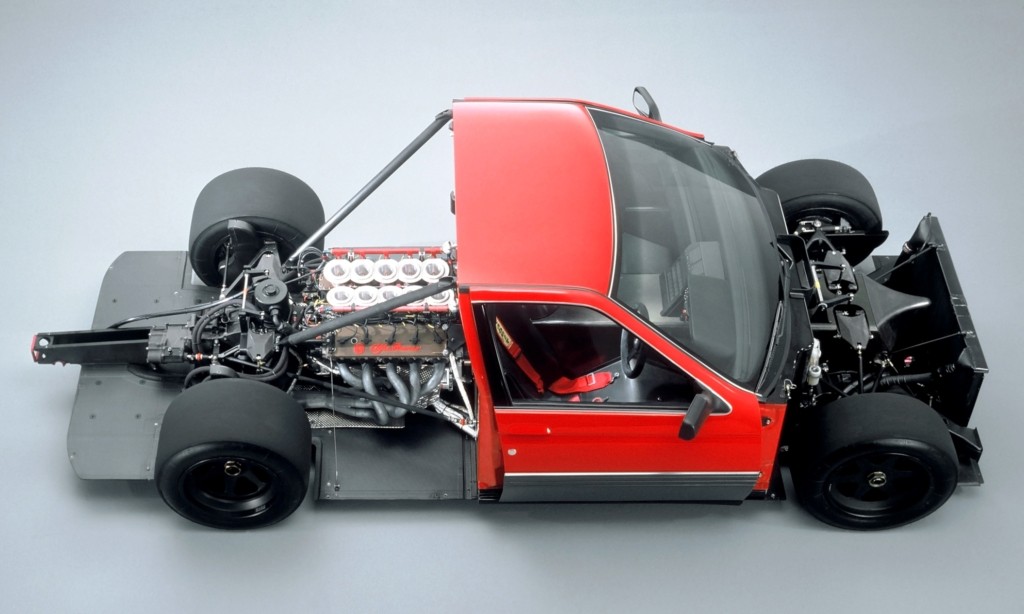 The 164 Procar was, essentially, an F1 car with a body. It featured a 3,5-litre V10 that produced over 450 kW and it weighed just 750 kg. Only one was built as a precursor to stillborn race series that was supposed to be a curtain-raiser to Formula One. 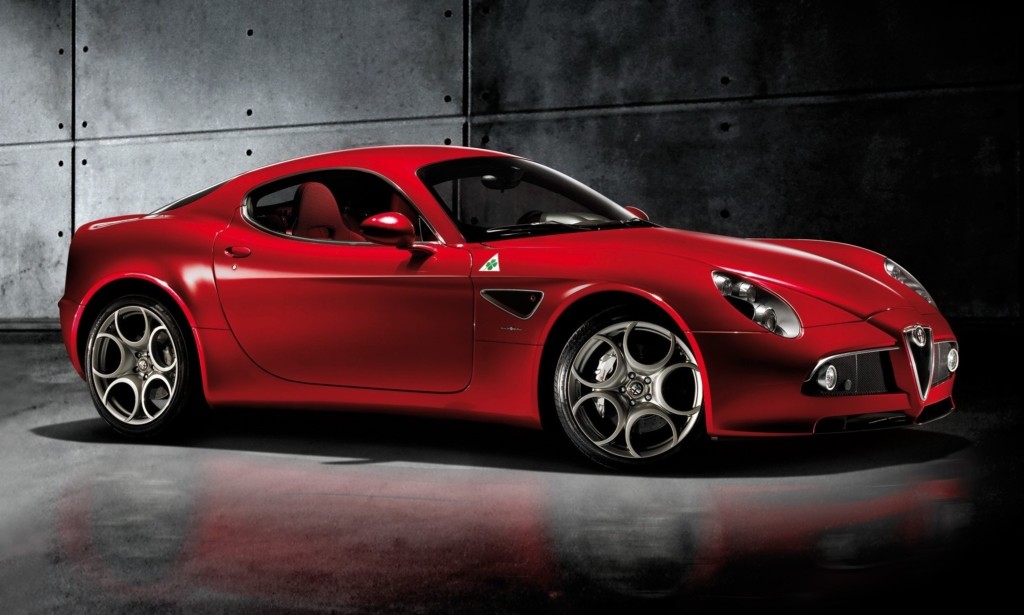 The 8C was Alfa’s more recent sportscar. It had a Ferrari-sourced 4,7-litre V8 that was mated with an automated manual transmission. Just 500 units of the hard-top 8C were made, a further 500 Spider (soft-top) versions were also produced 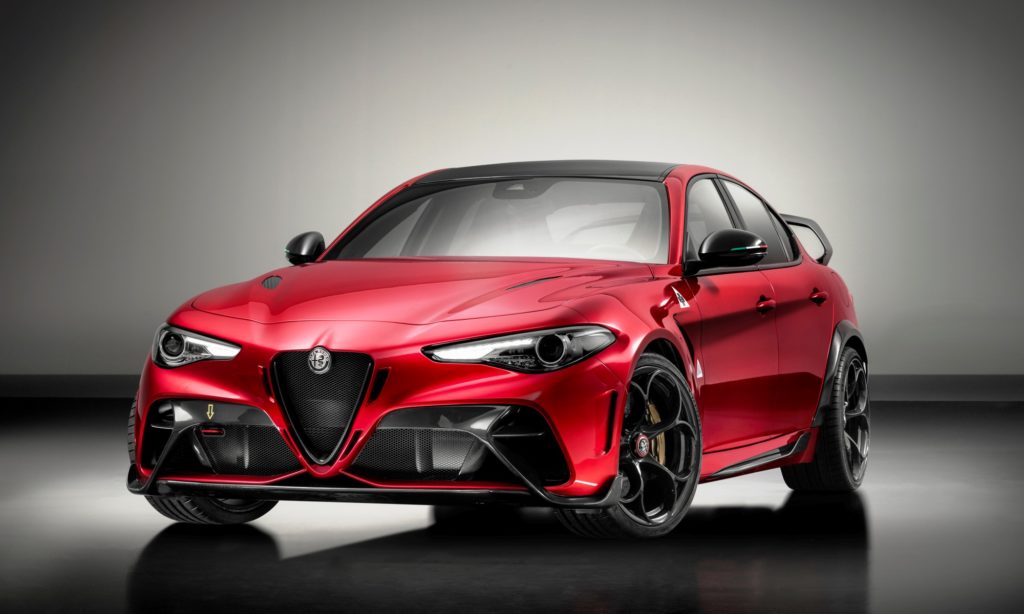 The most recent model to wear the GTA badge is the current model Giulia. The starting point for the exercise was the already potent Giulia QV but this version weighs 100 kg less than the base car. The GTA and GTAm are powered by a 2,9-litre twin-turbocharged V6 that develops 375 kW. Full details on the new GTA can be found here.

If you enjoyed our Alfa Romeo Turns 110 gallery feel free to share via the social media buttons below.