The steering wheel is the first point of contact for the driver of any car, aside from your behind. When it comes to racing cars, the steering wheel is one of the most influential items to alter the behaviour of his/her machine. In recent times steering wheels have also been critical in relaying information to drivers as well as allowing them to make critical changes a car’s set-up. In this gallery, of Porsche racecar steering wheels, we get to witness the evolution from simple tiller to modern computer controller.

Check out this gallery of iconic Le Mans winners, including several Porsches.

“In 1999 I contested the Carrera Cup as a Porsche Junior. Back then, the steering wheel had no buttons, no radio, no paddle shifters, no pit speed limiter. We had to drive along the pit lane with an eye on the speedometer,” says brand ambassador Timo Bernhard. The 2016 World Sports Car Champion witnessed the rapid advancements in steering wheel technology first hand. Drivers of the latest Porsche 911 RSR have 30 functions on the steering wheel at their disposal. 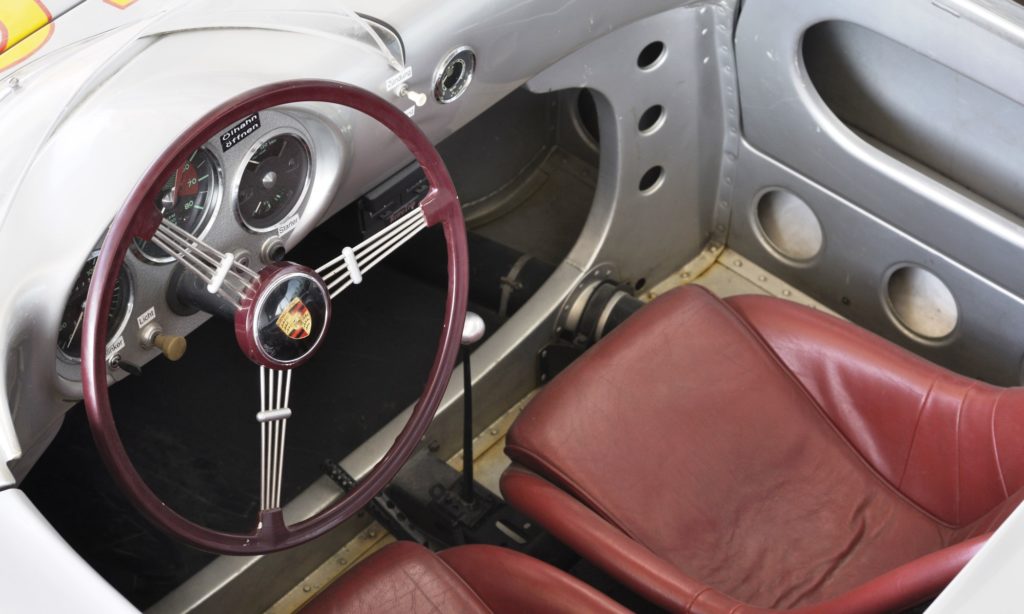 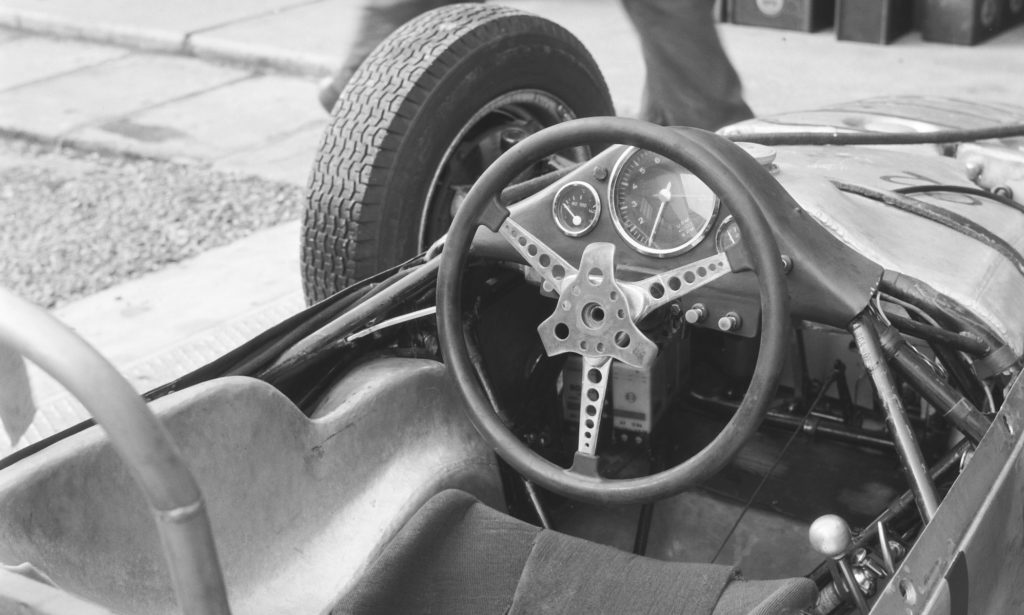 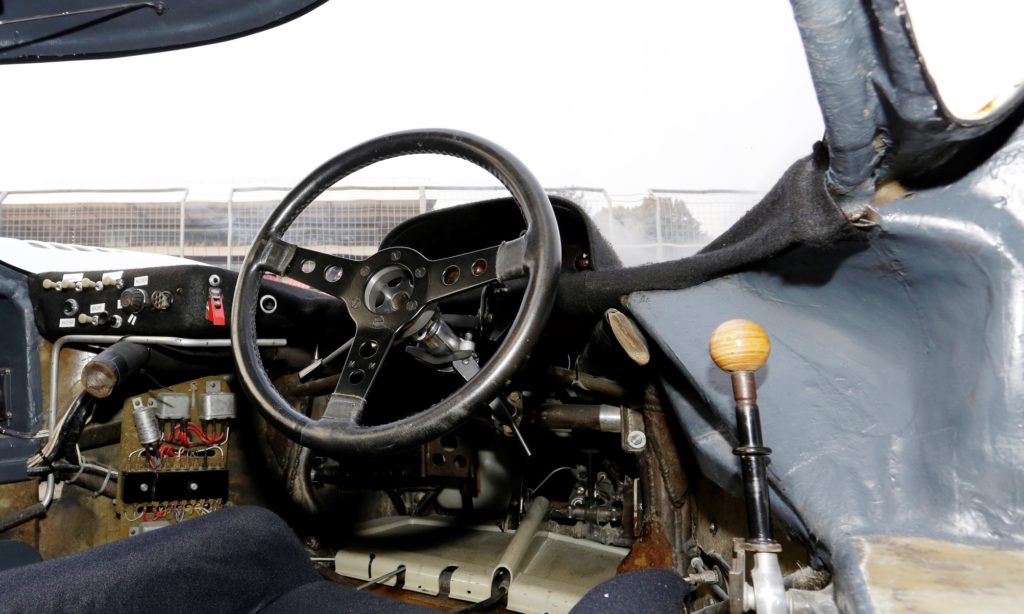 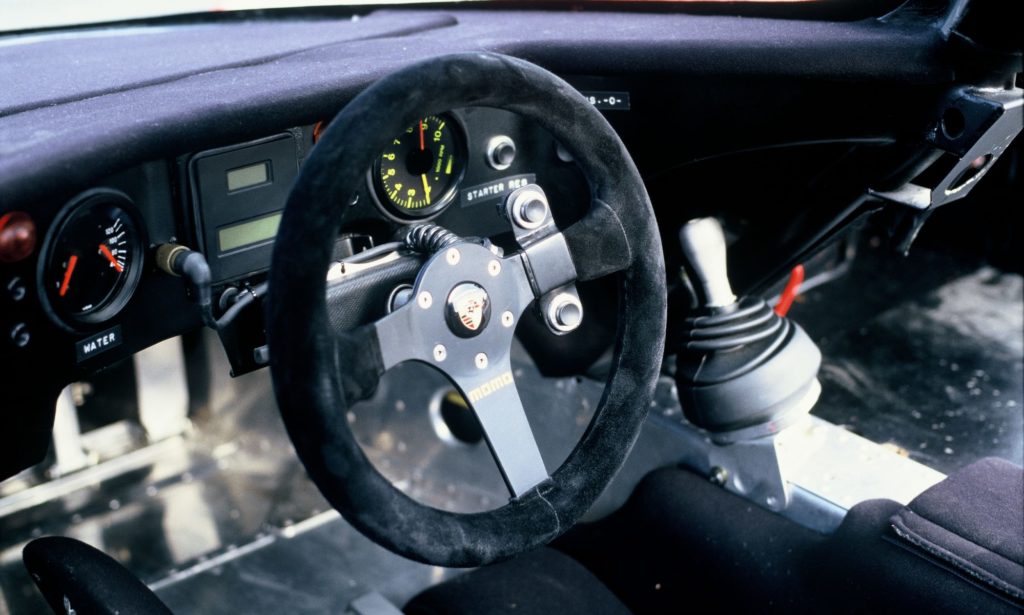 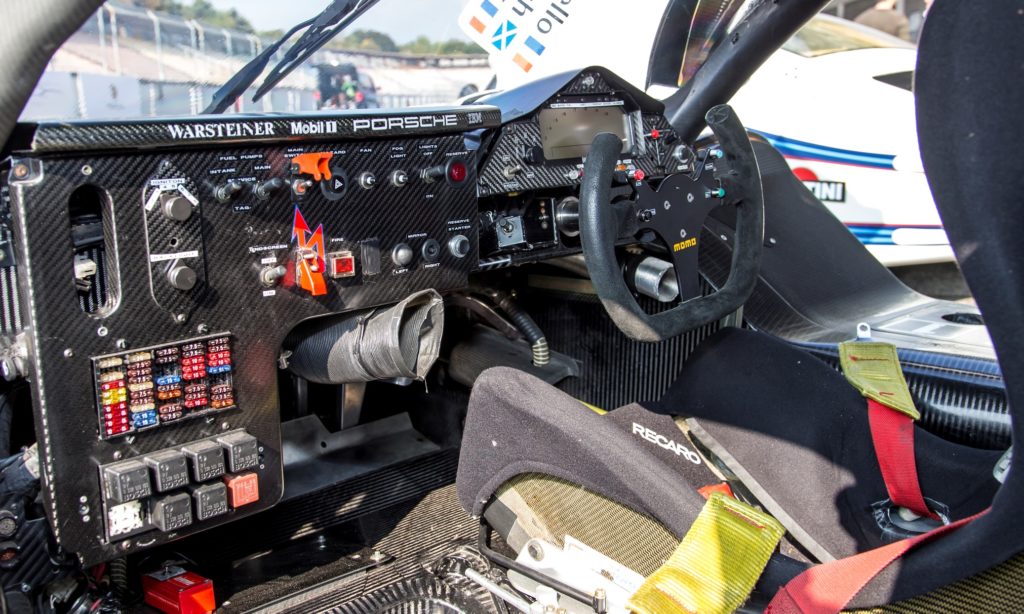 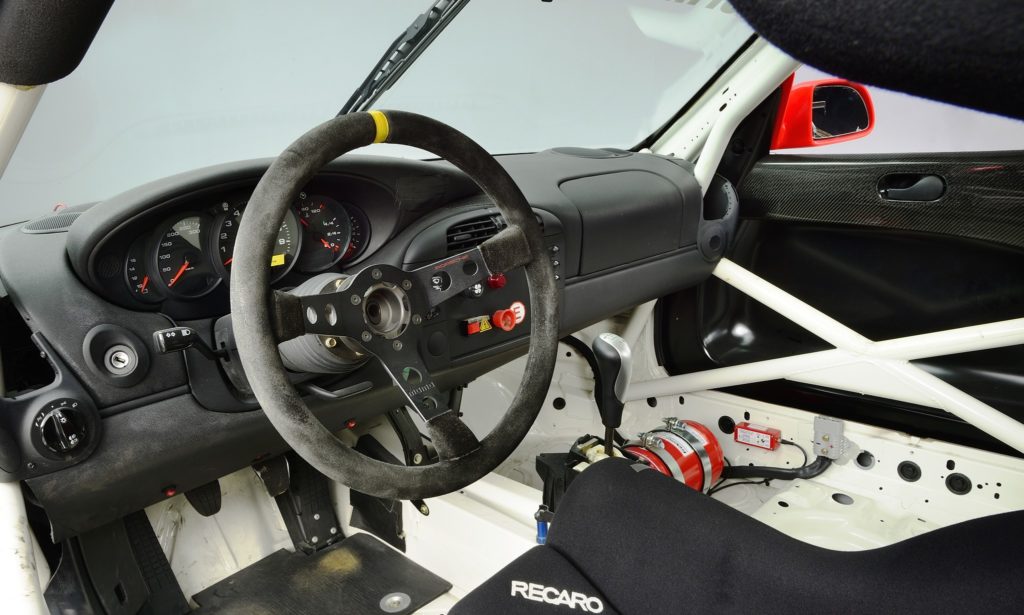 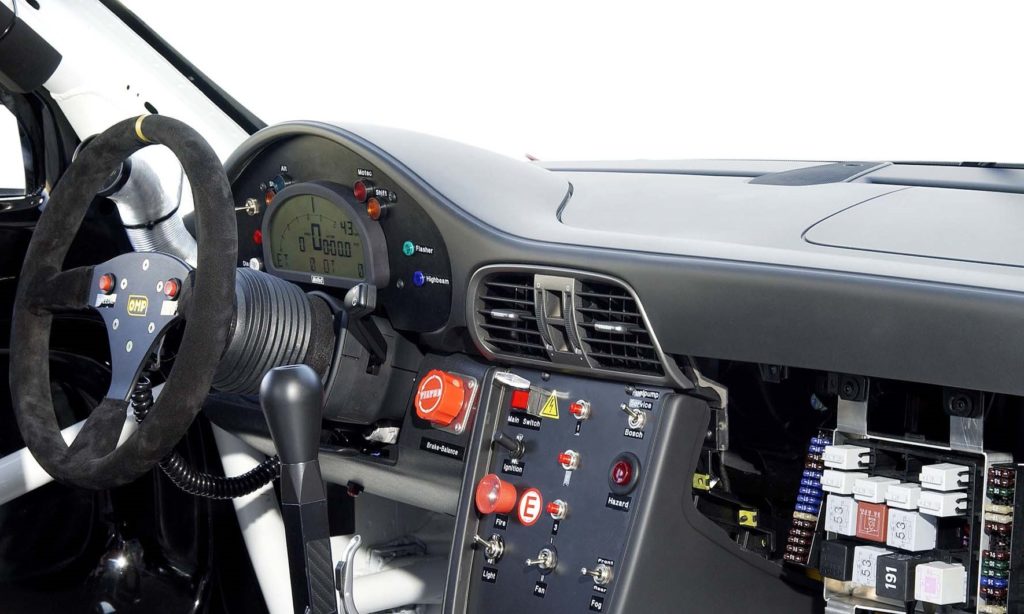 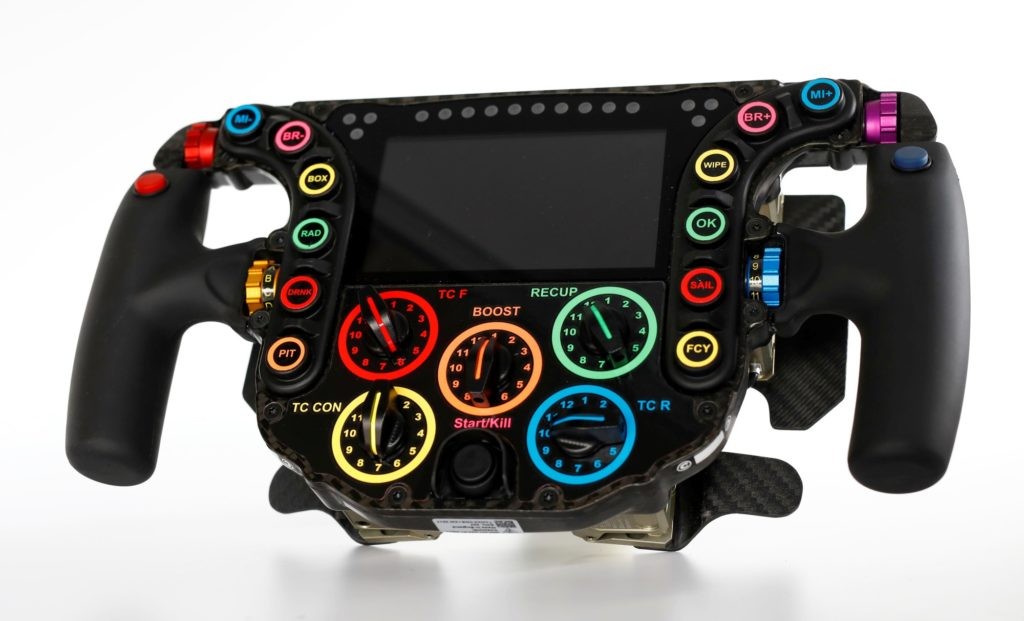 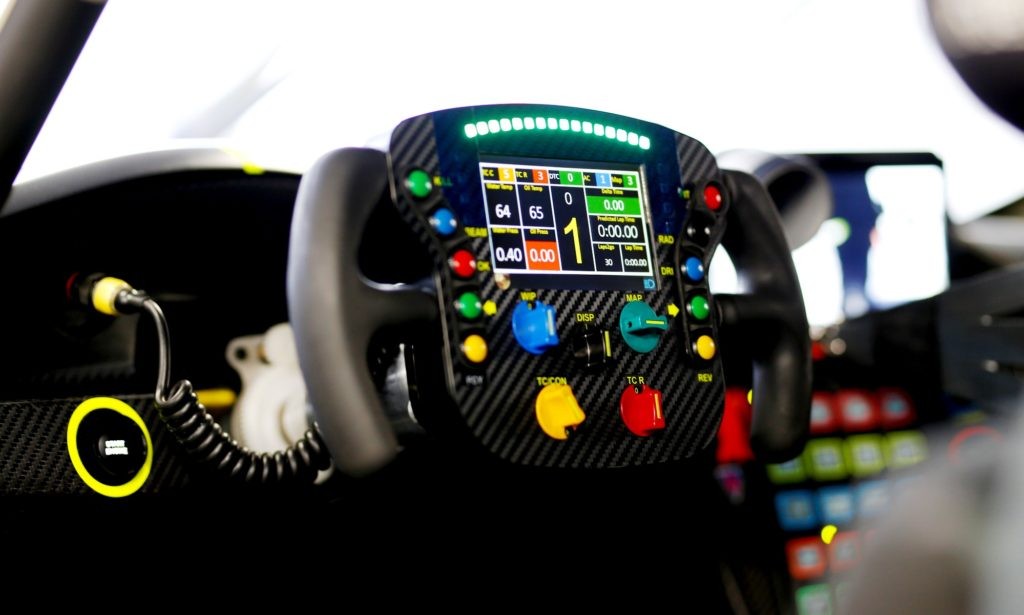 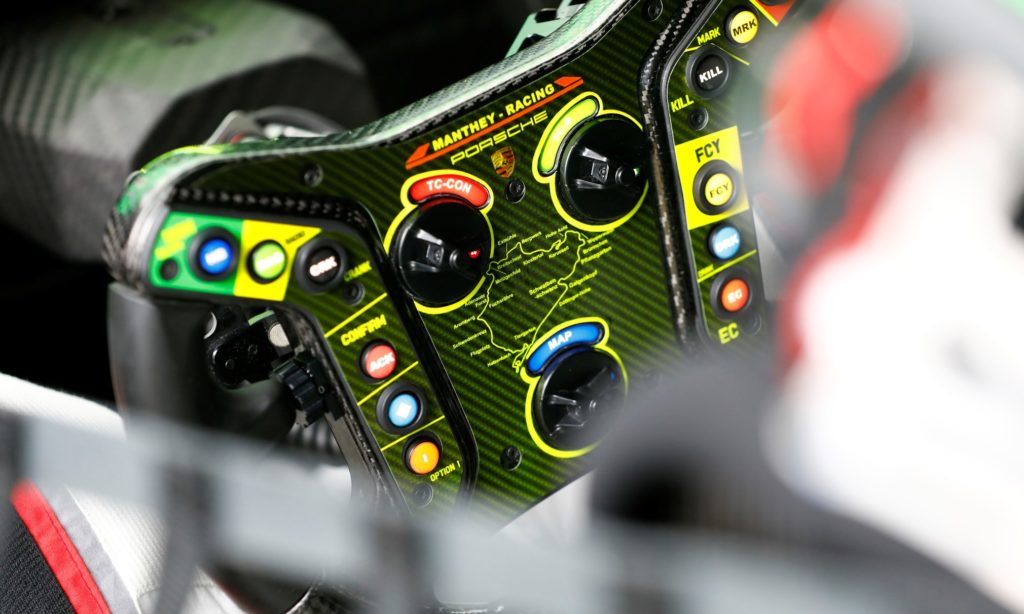 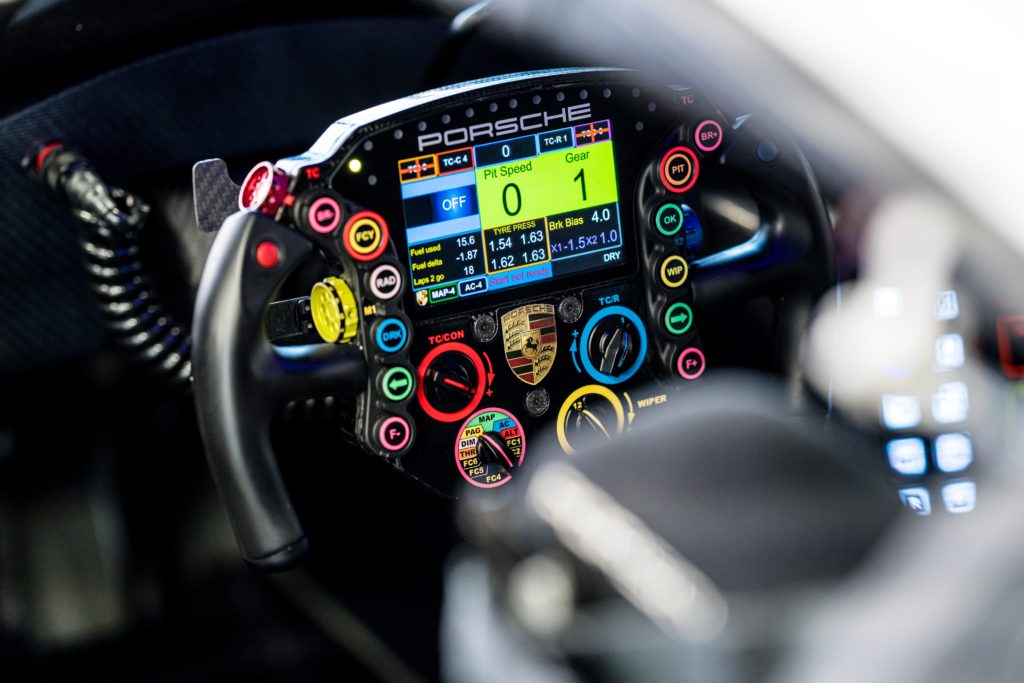