The Porsche Taycan was due to be launched in SA during this year (as we reported at the end of 2019). There has been quite a setback in new model introductions, due to reasons we all understand, but we now have Porsche Taycan SA pricing for anyone looking to place an order.

Fans of electric cars are probably well aware that there aren’t many options to choose from in SA. The Nissan Leaf, BMW i3 and Jaguar i-Pace are the only fully battery powered cars on sale locally right now.  That number is set to grow as models such as the Audi E-tron and Mercedes-Benz EQC are launched here later this year. While Tesla steals many headlines for its high-performance models we shouldn’t expect to see any in SA soon. The premium sportscar electric car charge (pun completely intended) will be led by the Porsche Taycan.

Watch a Taycan vs Tesla comparison by clicking here. 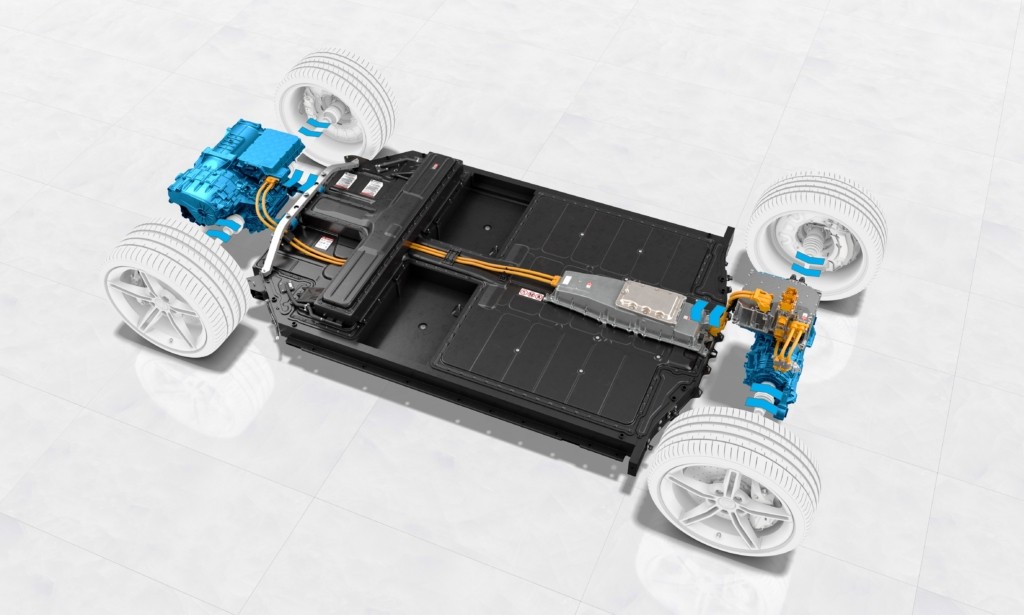 Porsche’s Taycan is built on a completely new platform that was designed from the ground up as an electric-only model. Its architecture accounts for the battery pack, cabling, control electronics and electric motors from the inception stage. Thanks to various battery sizes and motor outputs, Porsche can offer three flavours of Taycan. Opening the range locally is the Taycan 4S, which is followed by, somewhat confusingly, the Taycan Turbo and finally, the range-leading Taycan Turbo S. Watch a Porsche Taycan being built in the video at the bottom of this post.

Read up on the Porsche 911 Turbo and Turbo S at this link.