If you read Double Apex regularly, you will notice that we cover a fair deal of Porsche content. There are a few reasons for this: we are fans of the company from Zuffenhausen as it produces some great machinery and the local subsidiary keeps us abreast of new models by inviting us to their local launches.

View an exclusive gallery of Porsche images at this link. 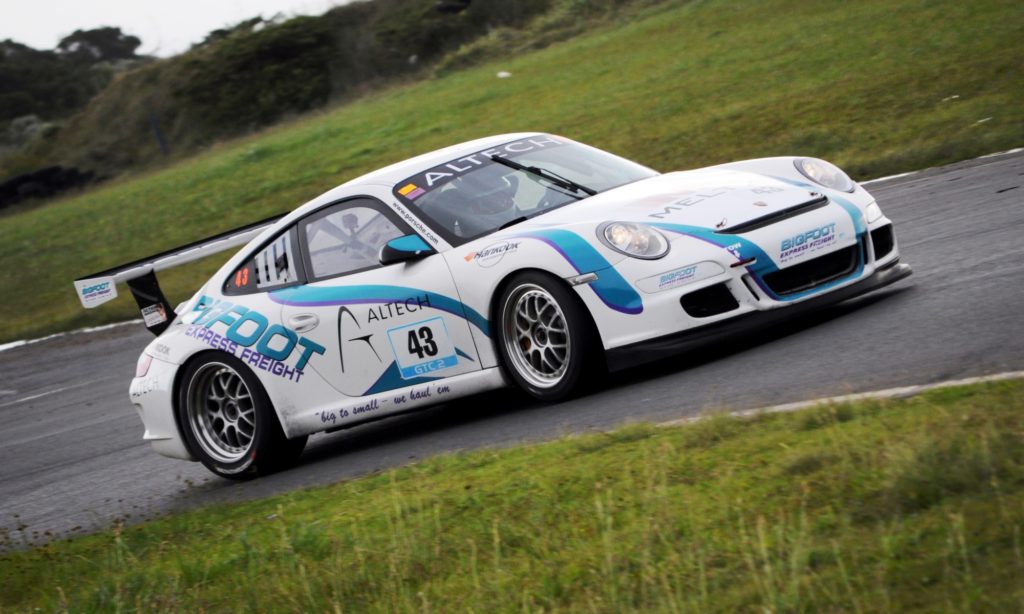 We also have an affinity for the more driver-orientated models such as the GT3. 2019 marks the Porsche GT3 20th anniversary. We’ve driven almost all generations of the 911 GT3, bar the most recent version. Our managing editor was even fortunate enough to race a GT3 Cup car (pictured) in a local endurance race event by the good graces of race outfit Bigfoot Express Freight Racing. Incidentally, it was also his first-ever race victory.

You can read about our most recent Porsche GT3 driving experience at this link. 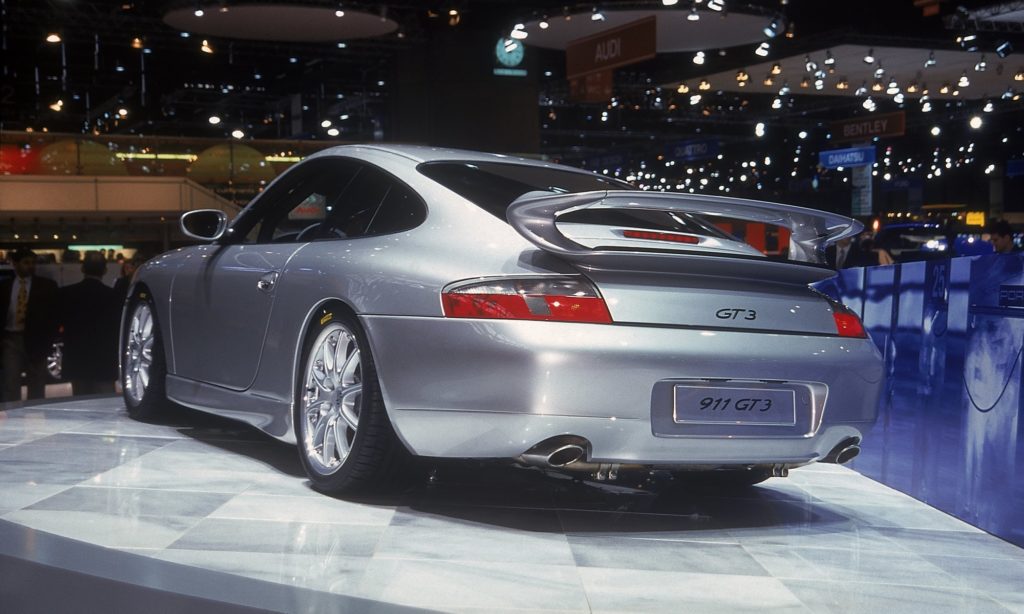 The very first Porsche 911 GT3 debuted in March 1999 at the Geneva Motor Show. It was powered by a water-cooled 3,6-litre six-cylinder boxer engine that delivered 265 kW, which was mated with six-speed manual transmission. The ride height was lowered by around 30 mm and the brakes were uprated. A distinctive styling cue of the GT3 was its fixed rear wing. As an option, customers were able to order their 911 GT3 as a Clubsport variant, which also included a built-in roll cage.

The motorsport-inspired model was developed by two-time World Rally Champion Walter Röhrl, race engineer Roland Kussmaul and the Porsche Motorsport specialists from Weissach. More so than any other Porsche, the GT3 versions have remained true to the 911 badge. The GT3 models feature naturally aspirated engines, manual transmissions and rear-wheel drive.

In 2003, the power of the boxer engine increased to 280 kW. The GT3 was now also available with Porsche Ceramic Composite Brakes (PCCB). The next increase in power to 305 kW followed three years later. In 2009, engineers increased the displacement of the six-cylinder boxer engine to 3,8-litres and the power rose to 320 kW. An all-new rear wing and full underbody panelling produced a substantial increase in downforce, almost double in comparison to its predecessor. 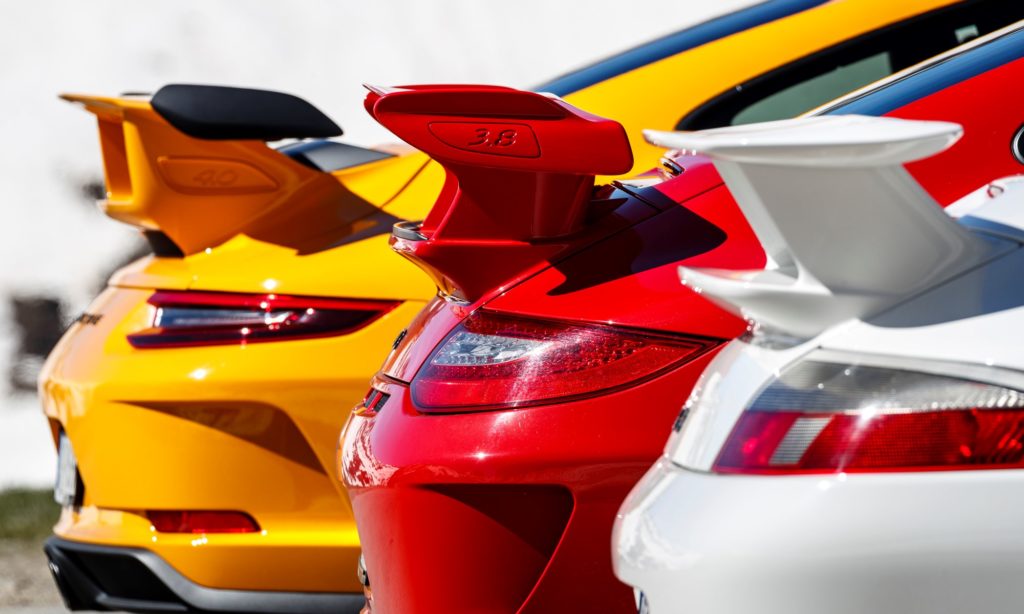 In 2013, the fifth generation of the 911 GT3 was launched with a completely new engine, transmission, body and chassis. The drivetrain consisted of a 3,8-litre naturally aspirated engine with 350 kW, featuring active rear axle steering and a dual-clutch transmission (PDK), for the first time.
The latest version of the 911 GT3 was launched in 2017. Its displacement increased to 4,0 litres and the power output is 368 kW. Customers can choose between a manual six-speed transmission and PDK.

You can see the Porsche GT3 20th Anniversary celebrated in the video below.