Twenty-five years ago McLaren scored an unlikely win at the 24 Hours of Le Mans. On June 18 JJ Lehto, Yannick Dalmas and Masanori Sekiya completed more laps (298) of the La Sarthe circuit than any other, giving McLaren a win on debut. To celebrate that victory McLaren has launched a limited-edition 720S Le Mans Edition. 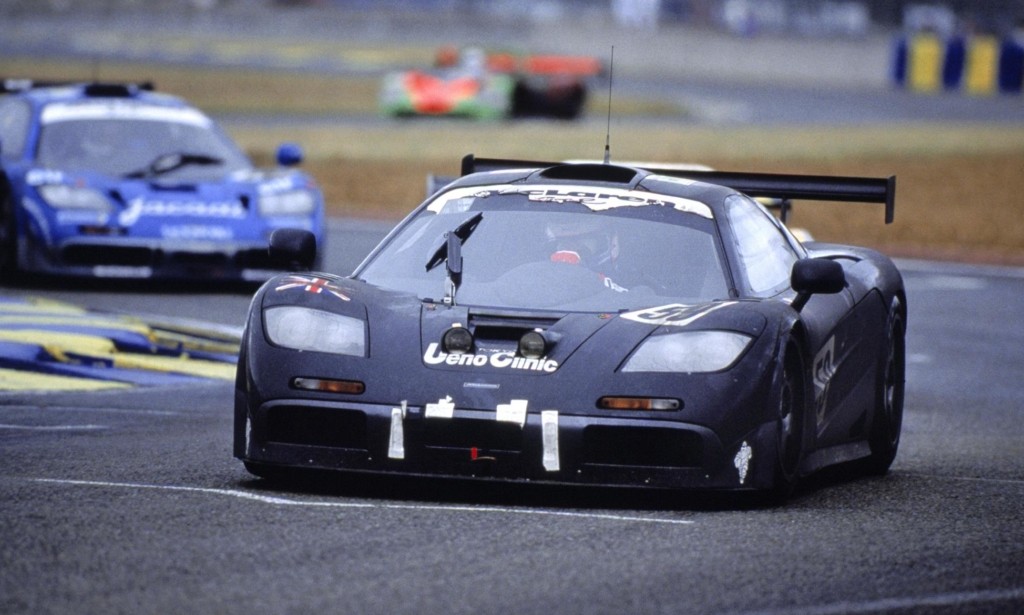 Five McLaren F1 GTRs crossed the finish line in France that fateful Sunday. The winning car was the grey-coloured No.59 Ueno Clinic (pictured alongside) privateer entry. Aside from the outright victory, the cars from Woking also finished third, fourth, fifth and 13th. This result meant that McLaren is the only manufacturer to have claimed the Triple Crown of Motorsport: victory at the 24 Hours of Le Mans, the Monaco Grand Prix and the Indianapolis 500.

Read more about the last time the La Sarthe track was configured without chicanes at this link. 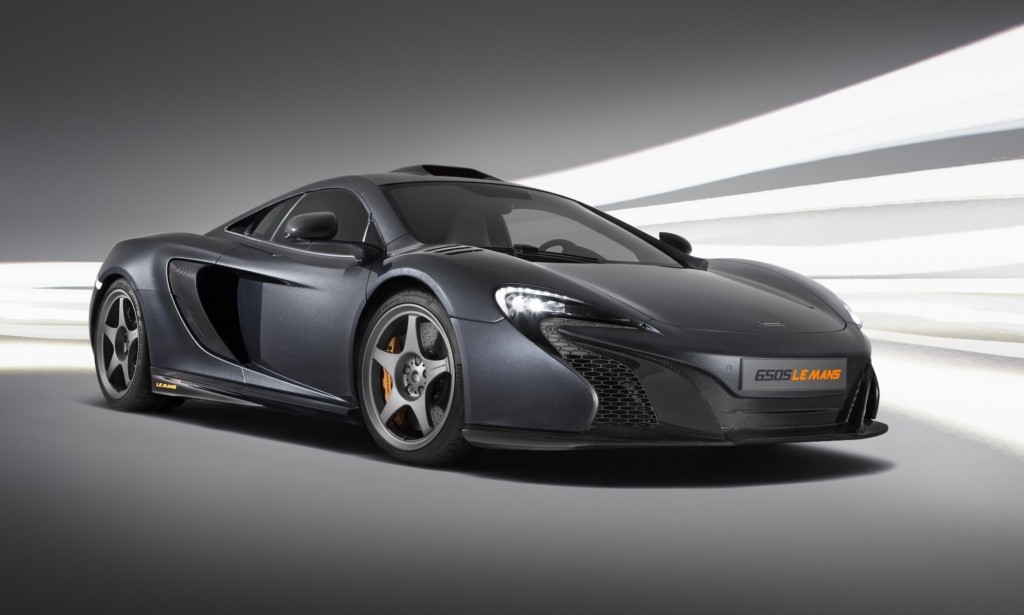 Five years ago McLaren created a limited run of 650S models (pictured), of which there is one in SA, to celebrate the 25th anniversary of the Le Mans victory, today the sportscar maker revealed the 720S Le Mans Edition. Just 50 units will be built and they are only available in McLaren Orange or Sarthe Grey. The cabins will feature orange and grey highlights and carbon-fibre racing seats with ‘McLaren 25 anniversary Le Mans’ logos embroidered on the headrests.

Check out the track-focussed McLaren 765LT at this link.

The most obvious changes on the outside are a functional roof scoop that feeds fresh air to the engine room, unique five-spoke LM wheels that hide gold-coloured calipers and carbon-fibre louvred front fenders. Each car carries a Le Mans dedication plate and ‘McLaren 25 Anniversary Le Mans’ logos.