Some cars escalate in value while most don’t, it’s just part and parcel of the automotive landscape. Only a few people can, with a high degree of accuracy, claim what the “next big thing” is going to be. Did anyone really see the air-cooled Porsche boom ahead of time? With that in mind, we take a look at a few models we believe are going to be future classic cars in the South African context, cars that will rise in popularity and value in years to come.

We’ve split the choices into price brackets to give petrolheads with varying budgets a chance to get in on the game. Here, in ascending price value, is our list of future classic cars worth getting in on right now. 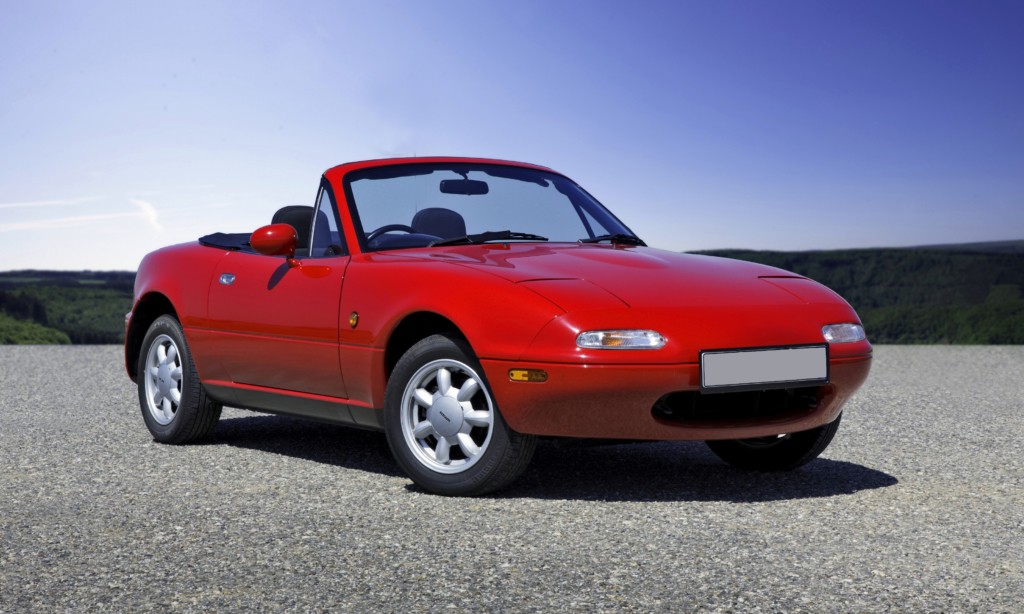 We’ve made no secret of the fact that we are MX-5 fans here at Double Apex. We have published numerous articles and even have our own Miata racecar (which you can read about at this link). The little roadster from the east has a massive following in most parts of the world but not in SA, which is odd considering our great weather. First-generation (code: NA) models are in short supply locally, and still somewhat undervalued. Look for a neat car devoid of any modifications. They are out there but need patience to be found. These are typically second or third cars in a household so they are usually in good shape with low mileage for their age. 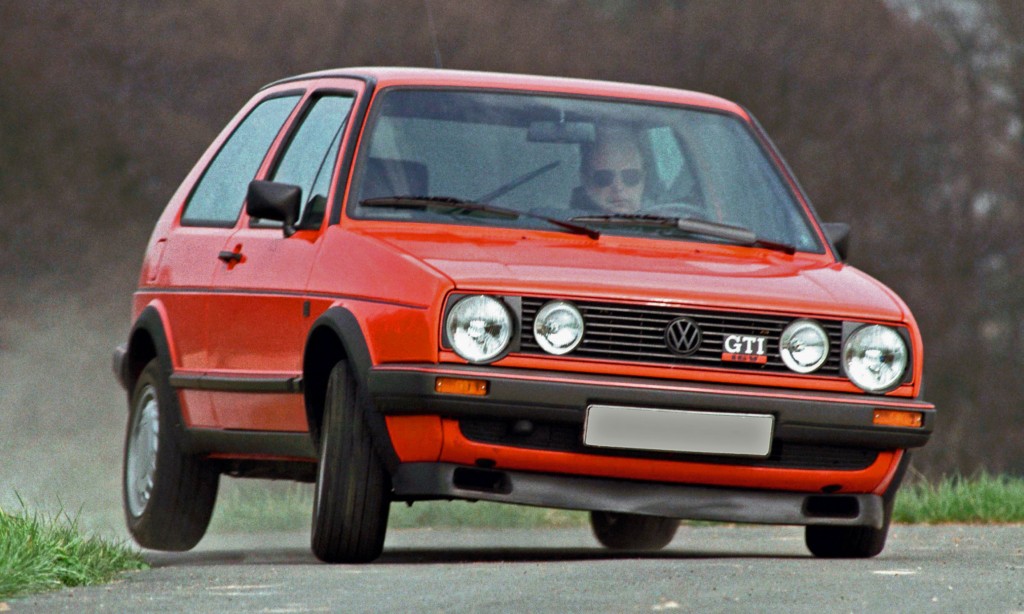 Remember when you could see a Golf 2 GTI on the road every time you turned your head? Well, somehow all those cars have disappeared and finding one in good condition today is a real trick. Mk1 versions were highly sought-after until quite recently but A2 GTIs are now gaining in popularity. Neat, standard examples are increasingly difficult to come by but they are out there. Untouched GTIs with low mileage are starting to fetch good money, one extremely neat example recently sold for north of R150 000. We’d opt for a 1,8-litre 16v version with the smaller bumpers. There are lots of ropey options around so you could start a restoration project if you’re keen and have the skills. 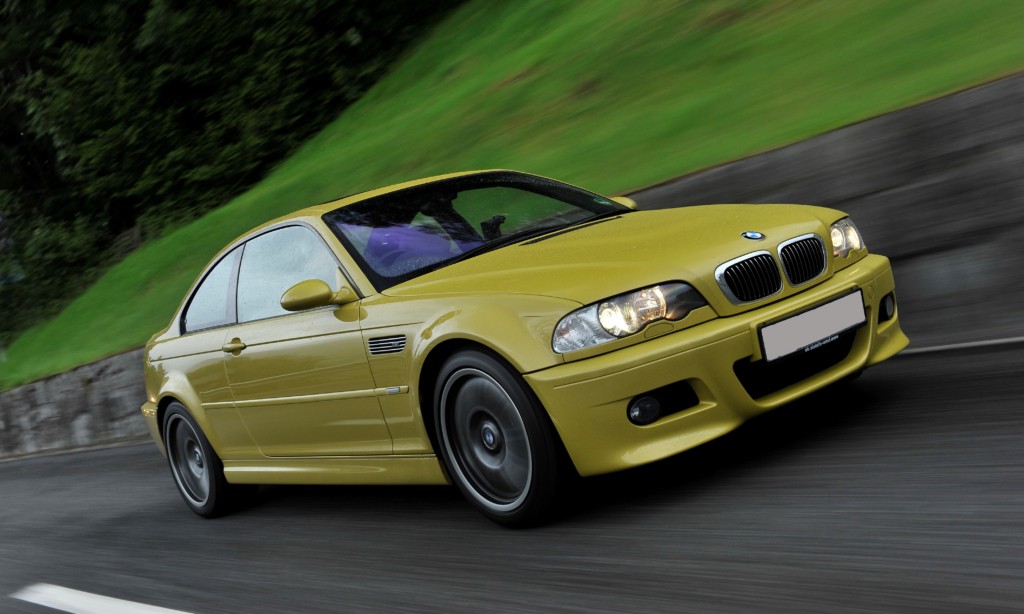 BMW’s M3 has been the benchmark in its segment since the very first (E30) version was launched. The E46, which followed two generations later, can be seen as the pinnacle of the original recipe. It featured the last of the naturally aspirated inline-sixes for the badge, pretty much the engine type that defined BMW performance versions from the M1. The high-revving S54 motor, with its spine-tingling soundtrack, was mated to a six-speed manual transmission for maximum driver engagement. An automated SMG version was added to the options list, which we’d steer clear of. Values of the E46 have started to climb of late. Prime examples are now pricier than the later E92 V8 models. Click here to read about the rarest M3 of them all. 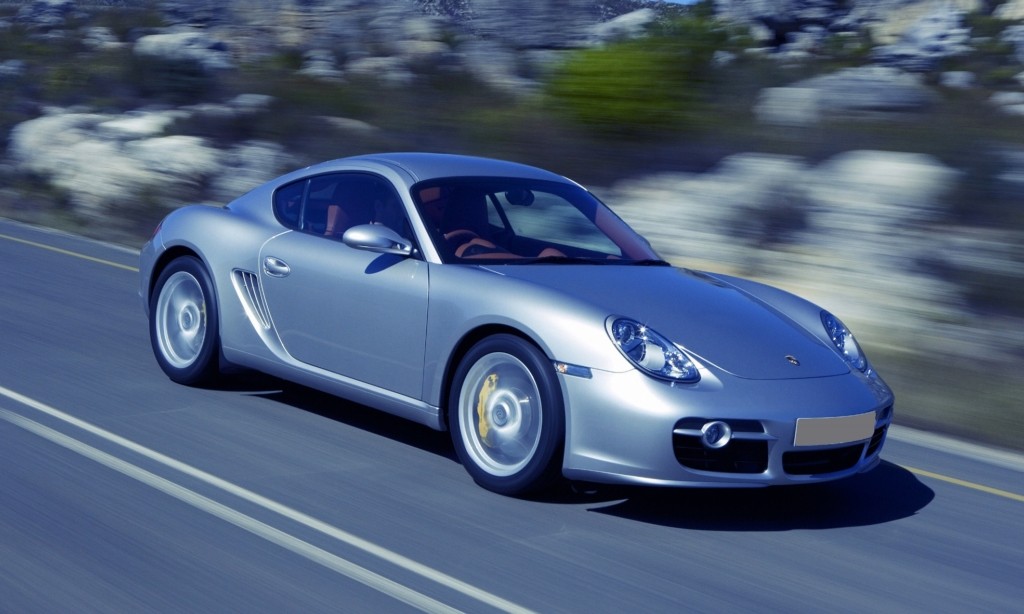 Porsche 911s have skyrocketed in value over recent times, regardless of what series they are, essentially placing them out of reach for most enthusiasts. But, if Porsche ownership is something you desire there is hope yet and it comes in the shape of the Cayman S. The first-gen (987) Cayman S was fitted with a naturally aspirated flat-six that pumps out 235 kW. It was kitted with a six-speed manual transmission as standard (later with a dual-clutch option) and it can top 275 km/h. The Cayman S is probably more sportscar than anyone is ever likely to need/use and it comes with proper brand cachet for the same outlay as a VW Polo. 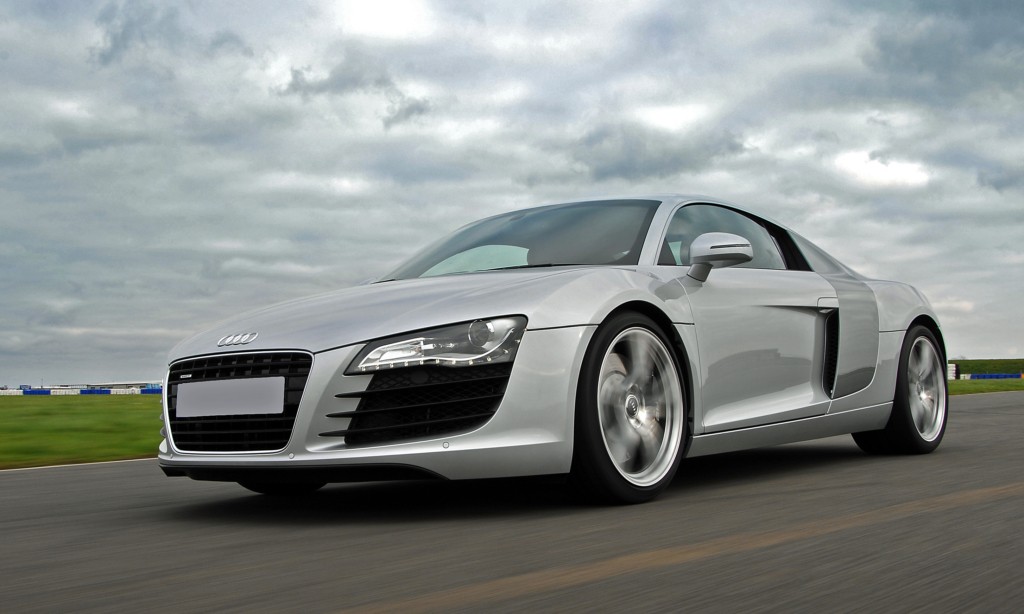 Audi’s very first attempt at a pukka sportscar was a home run. The Audi R8 striking in appearance and dynamically adept as well, which made it a perfect foil for the likes of the Porsche 911. The mid-mounted V8 made all the right noises and the open-gate six-speed manual was an absolute treat to operate (are you seeing a trend with our choices?). Quattro all-wheel-drive offered surefootedness and peace of mind. A first-gen manual, V8-powered R8 is the one to go for… if you can find one. 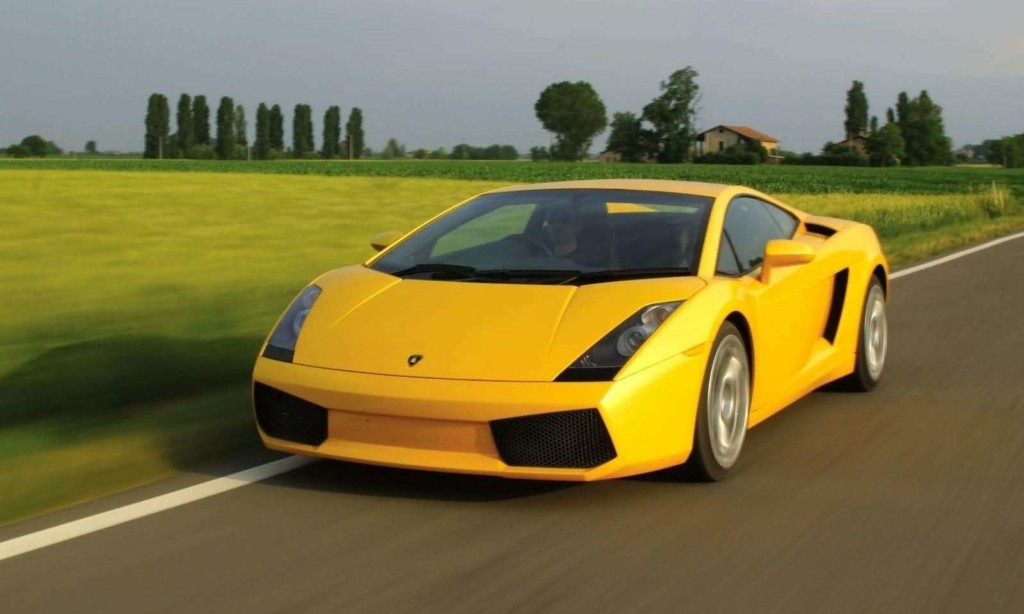 Slightly more exotic, and related to the Audi, is the Lamborghini Gallardo. Gallardo was the first ‘mainstream’ Lambo. It brought a level of user-friendliness and reliability that was not before seen in the brand’s products. Early models were fitted with a screamer of a 5,0-litre V10 engine and if you look long enough you will find a car with a manual gearbox. The transmission is mated to an all-wheel-drive system, though a RWD version was available later. Right now Gallardos are going for roughly the same price as a new BMW M3, but the Italian has loads more kerb appeal. Read our Lamborghini Huracan Evo driving review here. 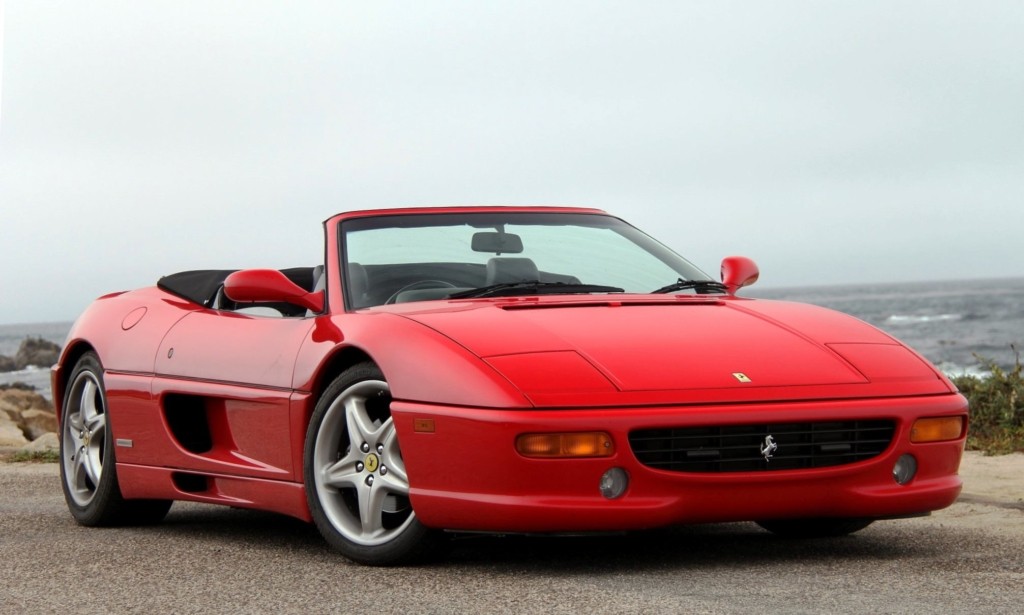 There had to be at least one Ferrari on the list. The F355 is a desirable member of the mid-mount V8 family. After the forgettable 348 and before the bulbous F360, the 355 is immediately recognisable thanks to sharp lines and those pop-up headlamps (not forgetting its appearance in a Bond movie). While Berlinetta (hard-top) versions are ample, the open-top (Spider and Targa/GTS) are the far cheaper options, by almost half. Roof aside, the derivatives are virtually identical. They all feature a high-revving 3,5-litre multi-valve V8 that could be mated with Ferrari’s F1, self-shifting transmission or a six-speed manual… no prizes for guessing which we recommend.