The 2019 Frankfurt Motor Show is currently taking place in the German town of the same name. This internationally known gathering is a chance for automakers to showcase their newest, as well as future, models. Here are some of the new releases that we found quite interesting. 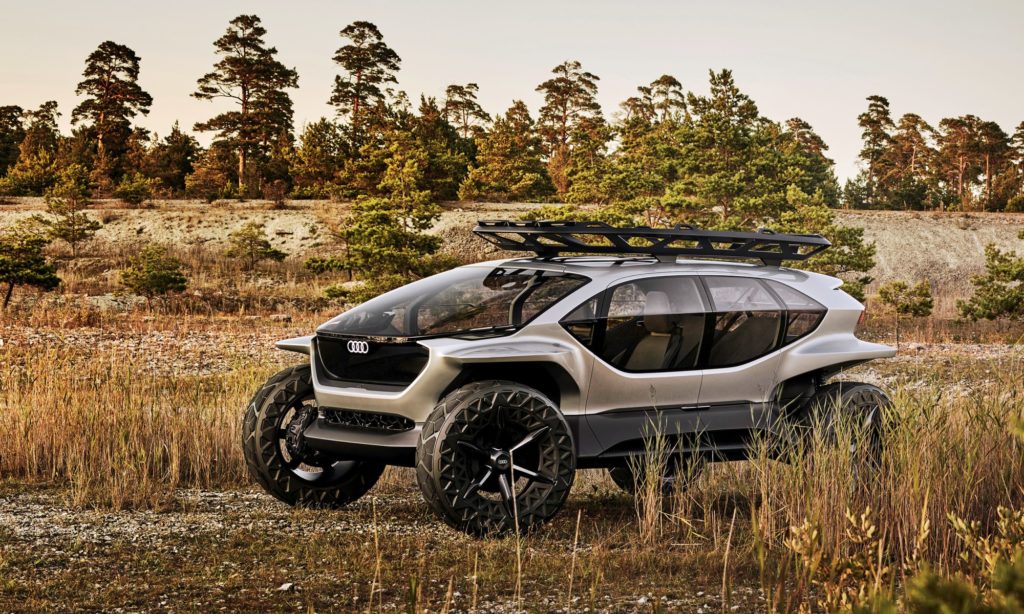 The Audi AI:Trail is the latest in a long line of Audi all-electric concept vehicles. This latest creation takes the shape of an off-road all-terrain model. The car is equipped with four electric motors, systems for assisted and automated driving and Audi’s quattro permanent all-wheel drive. Audi says that ample battery capacity ensures sufficient range even away from dense networks of charging stations. 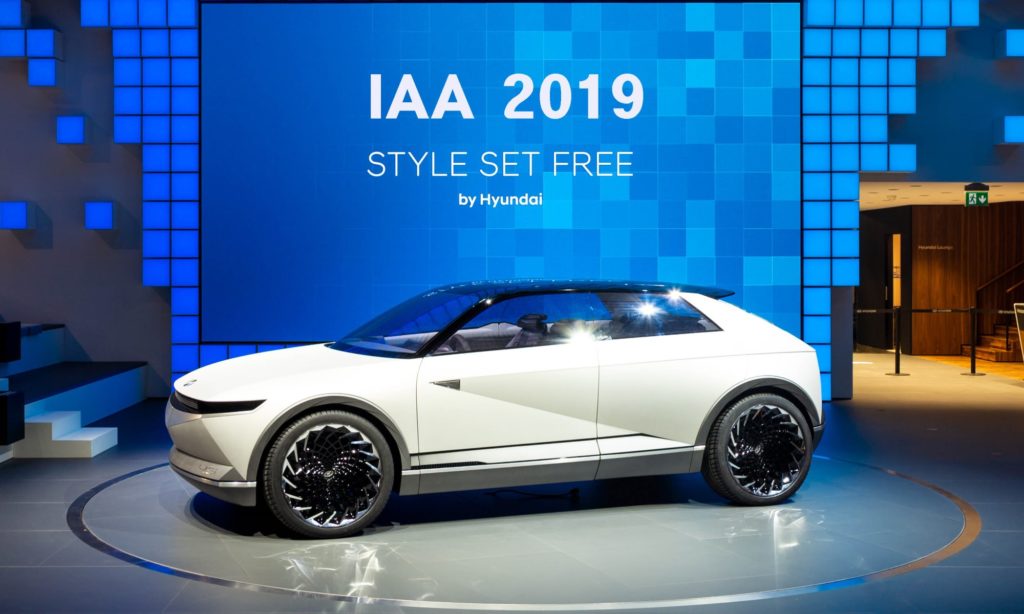 The Hyundai 45 was, according to Hyundai, “Inspired by looking back at the brand’s first model in the 1970s, (the 1974 Pony Coupe) the 45 fully-electric concept car will act as a symbolic milestone for Hyundai’s future EV design.” As expected, it features an electric drivetrain, but it isn’t the powerplant that was Hyundai’s focus, rather the design language and potential technologies that the company will create, such as autonomous driving and rotating front seats, which Hyundai says “the interior becomes a unique living space capable of transforming to accommodate a range of passenger lifestyle demands.” 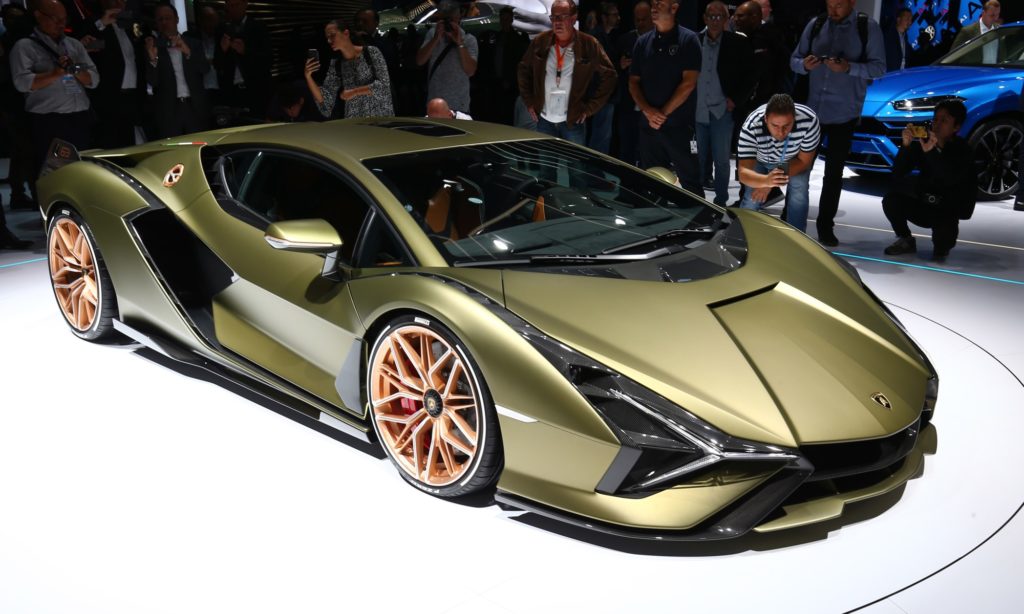 The jaw-dropping Lamborghini Sian made its debut online a few days ahead of the show but was first shown to the public in Germany. The futuristic design hides a hybrid drivetrain with innovative new technology. You can learn more about the Lamborghini Sian in our earlier story by clicking here. 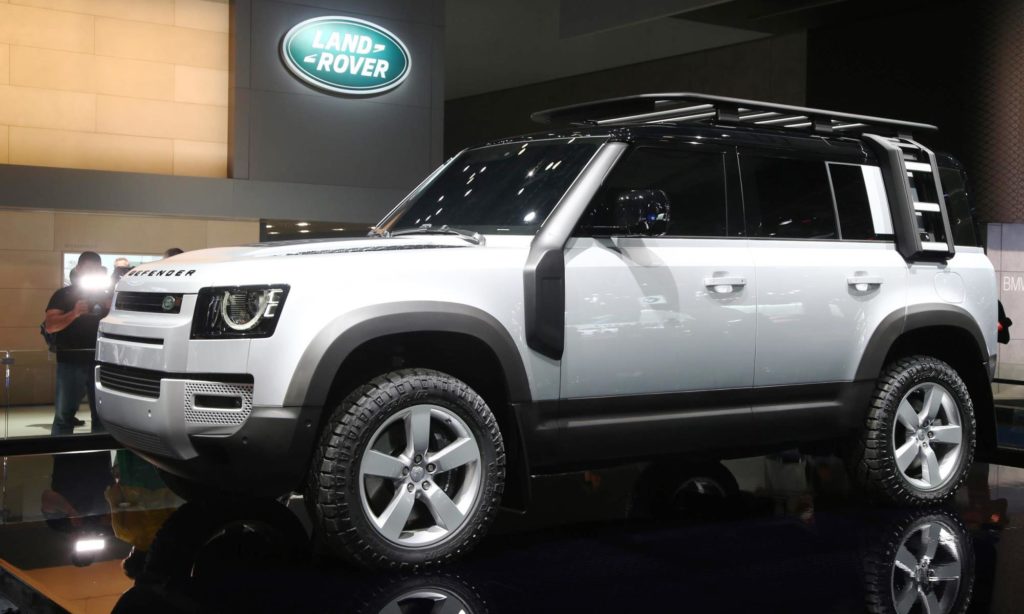 Land Rover’s iconic Defender had a long a storied life-span. Unfortunately, it was also the butt of many jokes thanks to reliability issues later in life. The new Land Rover Defender has been in the making for many years and it was finally unveiled in Germany this week. More info at this link. 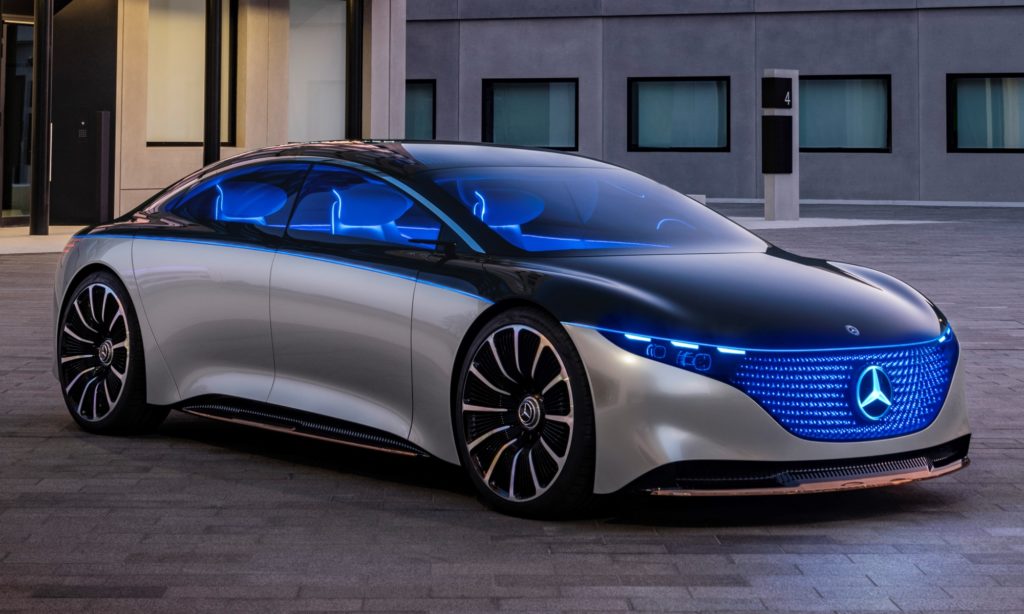 The Mercedes-Benz Vision EQS is a look into the future of the brand. This model is an indication of what a future, all-electric S-Class will look like. The Vision EQS has two motors delivering 350 kW of power and about 760 N.m of torque. Top speed is quoted as above 200 km/h and the luxo-barge can reportedly sprint to 100 km/h in 4,5 seconds. Full charge range is 700 km range and it is capable of recharging 80 per cent of the battery in 20 minutes. Get the full breakdown on the EQS from this dedicated site. 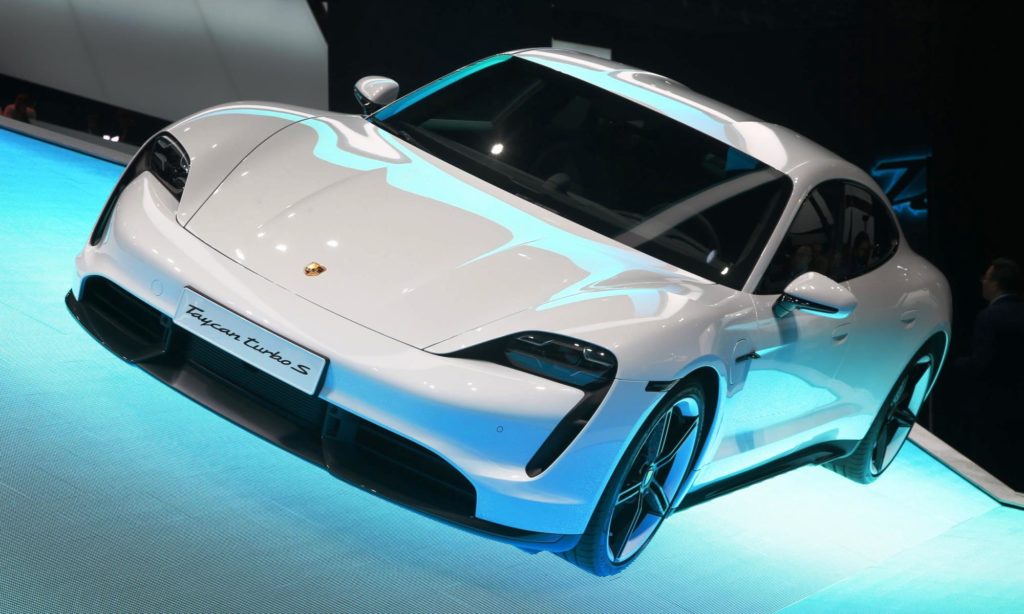 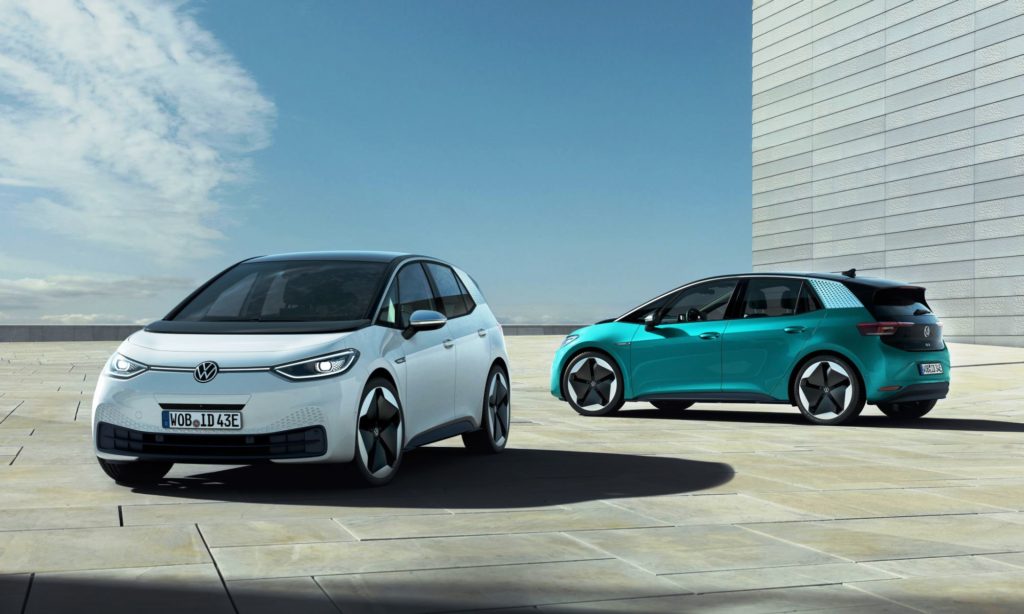 For many, the VW ID.3 was the most important car at the 2019 Frankfurt Motor Show. This is the very first all-electric, series production model from the auto giant. VW enjoyed worldwide sales success with the Beetle, then the Golf and it will be hoping that the ID.3 becomes the next ‘bread and butter’ electric car. With over 30 000 pre-orders already received they may just be on the right path. ID.3 is based on the company’s modular electric drive matrix (MEB) developed by Volkswagen. (You can see a concept car that was built on the same platform at this link). Power outputs are rated as 150 kW and 310 N.m. The ID.3 will be available with three battery size options. The entry-level variant has 45 kWh and for a range of up to 330 kilometres. Next up is a 58 kWh version that enables the ID.3 to achieve 420 km. The largest battery on offer is rated at 77 kWh, which allows for up to 550 km of motoring. The new model will debut in SA late in 2021.