The final round of the South African Endurance Series took place Killarney International Raceway on Saturday December 5, 2020. The SA Endurance Series 9 Hour started at 12:00 midday at the Cape’s largest racetrack. We sent award-winning lensman David Marchio (see more of his handiwork here) to the event to bring you this bespoke gallery of images. If you enjoy motorsport photography you can see our Kyalami 9 Hour galleries by clicking here for Part One and Part Two. 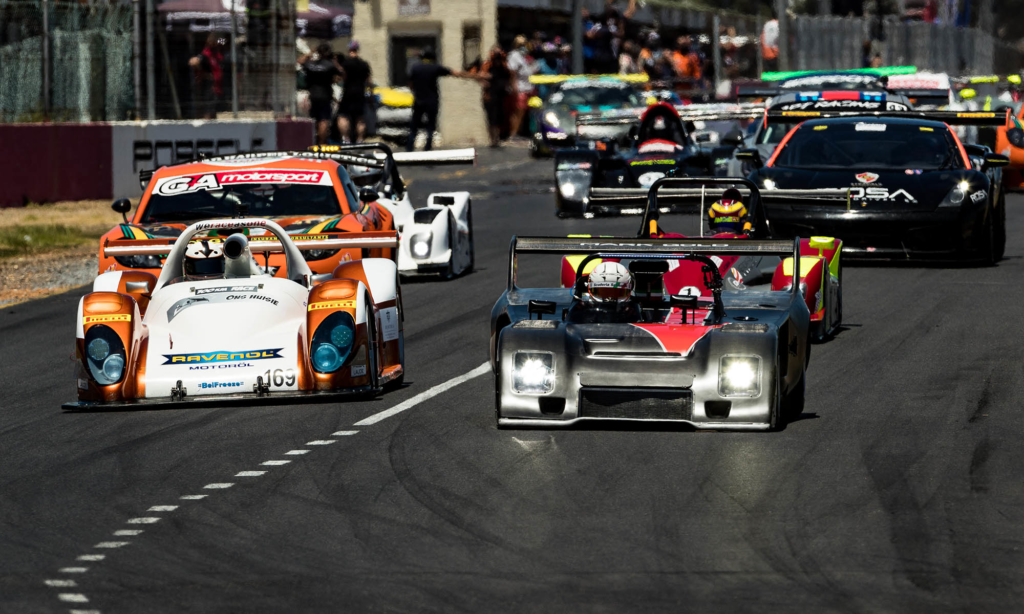 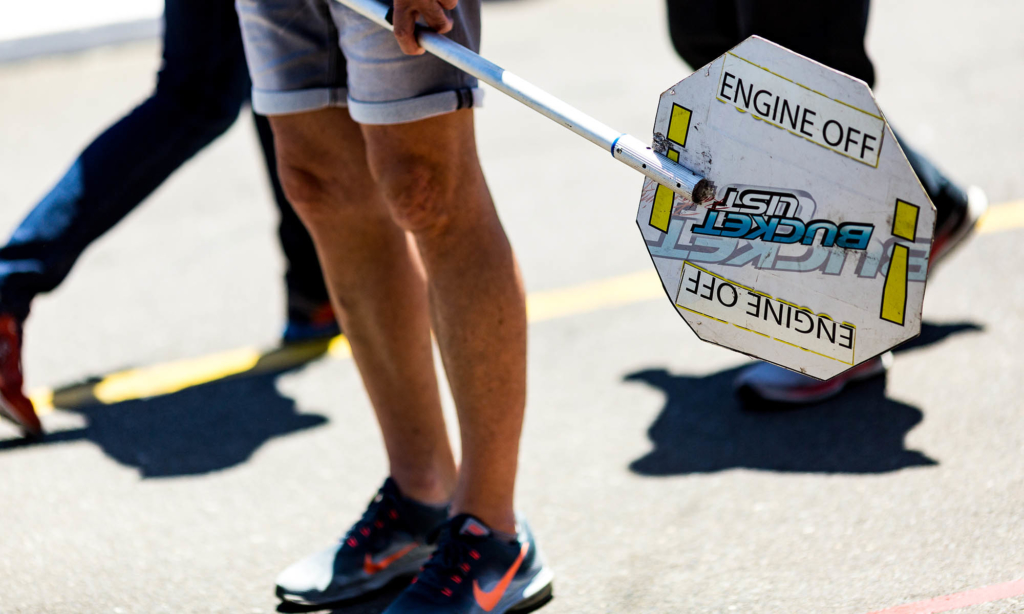 Pit board out on the formation grid, conveying vital information to the driver ahead of the race start. 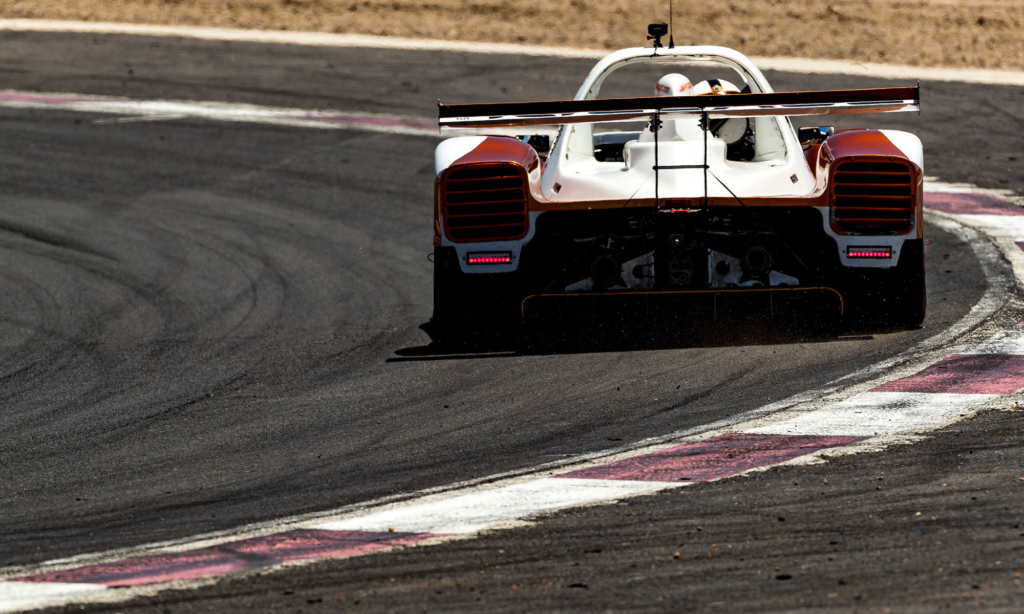 The MP84 of Harp Motor Sport competed in the 1 hour sprint that is run within the longer nine hour race. The car claimed victory in the shorter event. 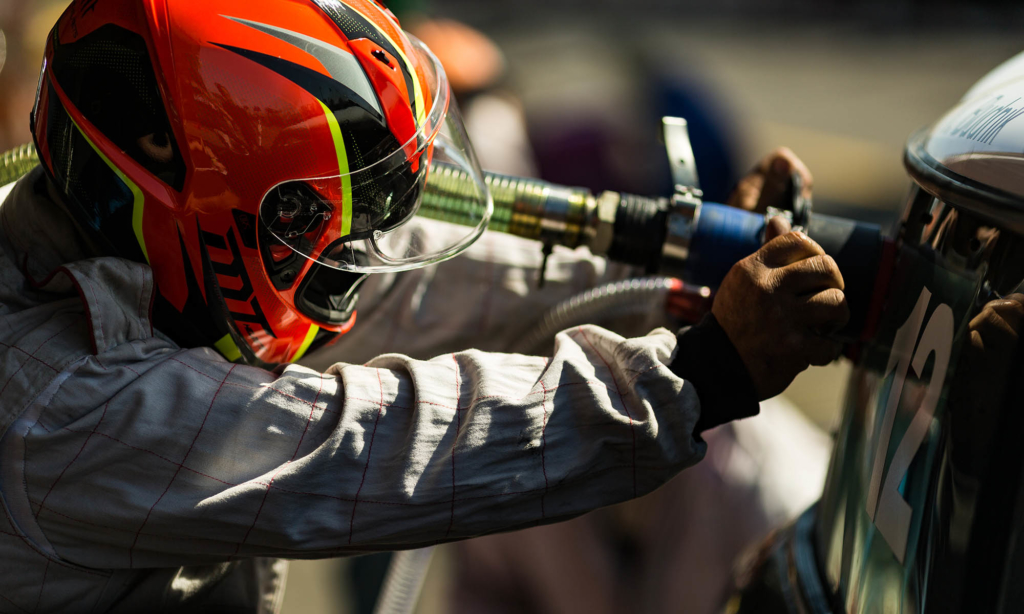 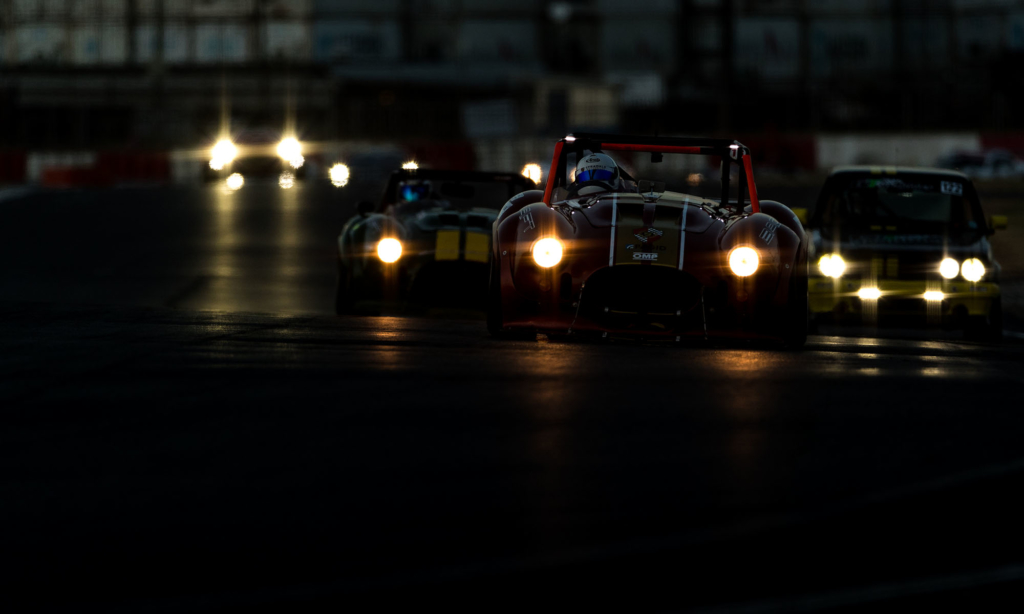 The Backdraft Roadsters were out in full force at the SA Endurance 9 Hour, 16 entered of which 11 finished. 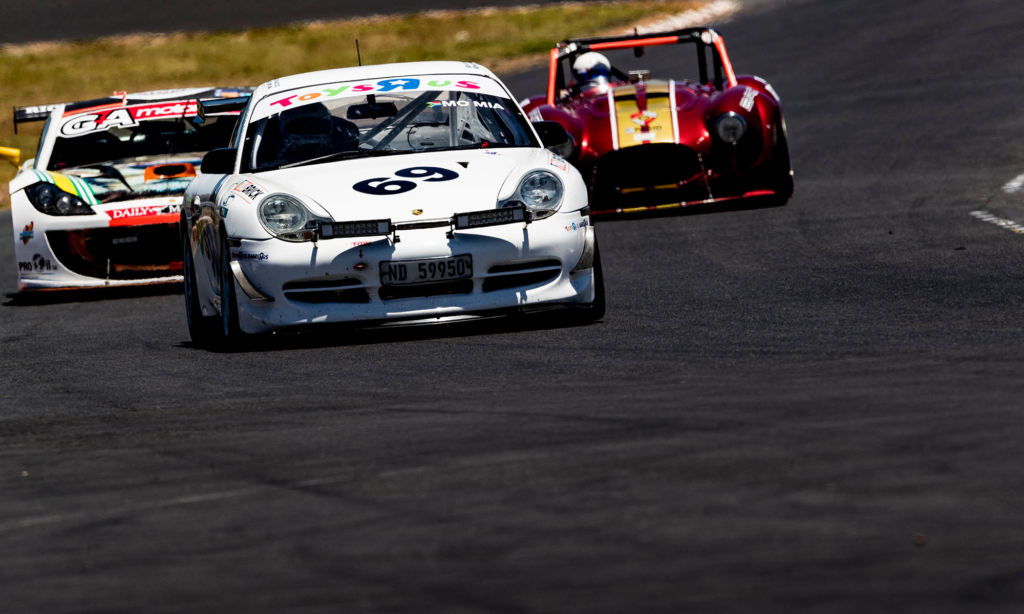 The Porsche GT3 of Team Toys R Us, from KwaZulu-Natal, retired after completing 147 laps. 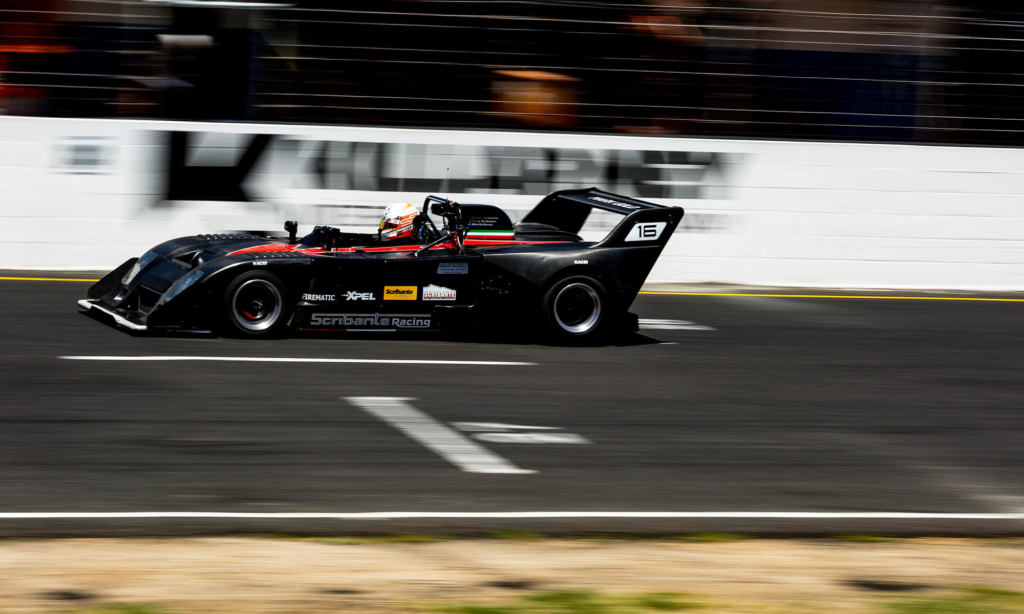 The Chevron B26 at full speed down the Killarney Raceway main straight. Franco Scribante Racing claimed overall victory at the SA 9 Hour with 347 laps completed covering over 1 133 km in the process. 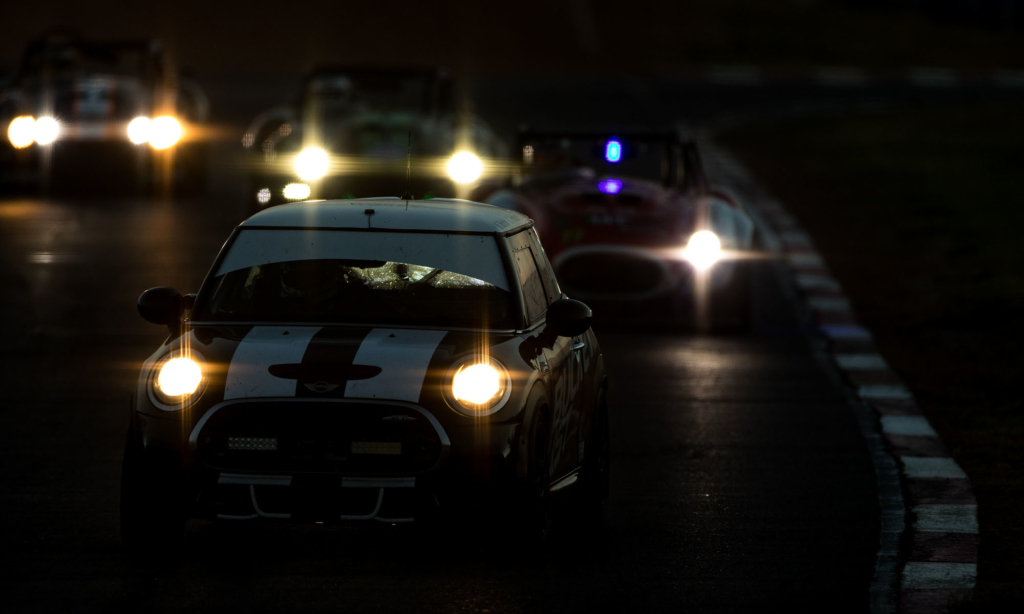 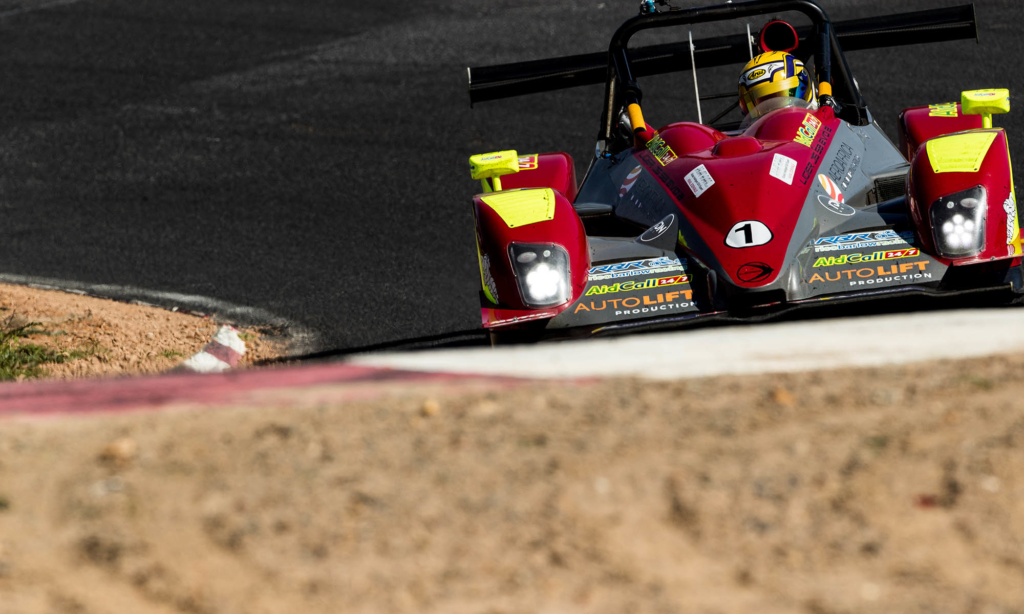 The Ligier JS553 of the AidCall247/Rico Barlow racing went on to complete 323 laps and finished 3rd overall. 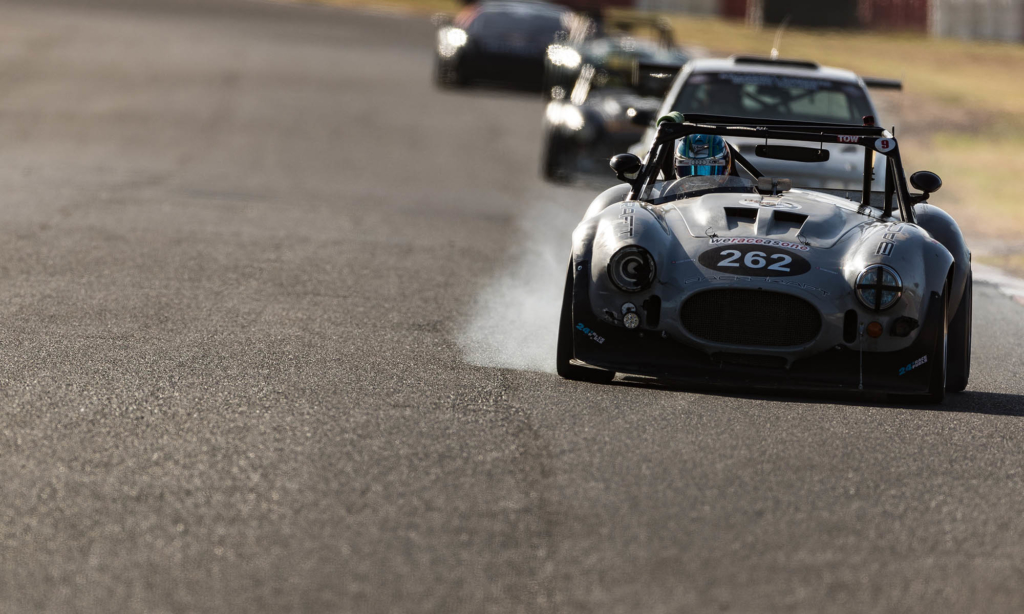 A smoky entry as the Pesty Racing Backdraft roadster locks a wheel on braking into the Double Apex Turn 4 at Killarney. 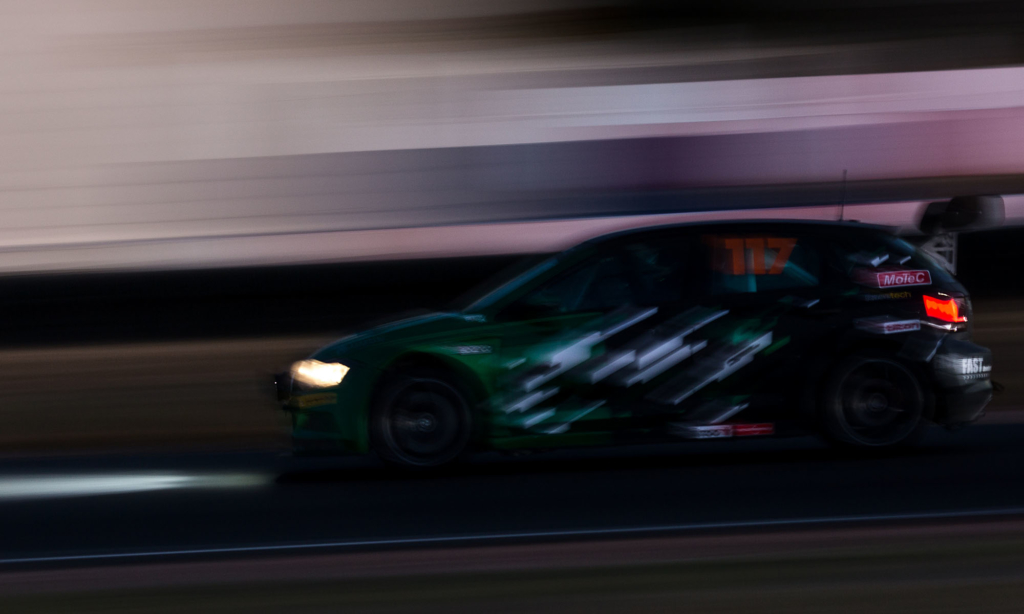 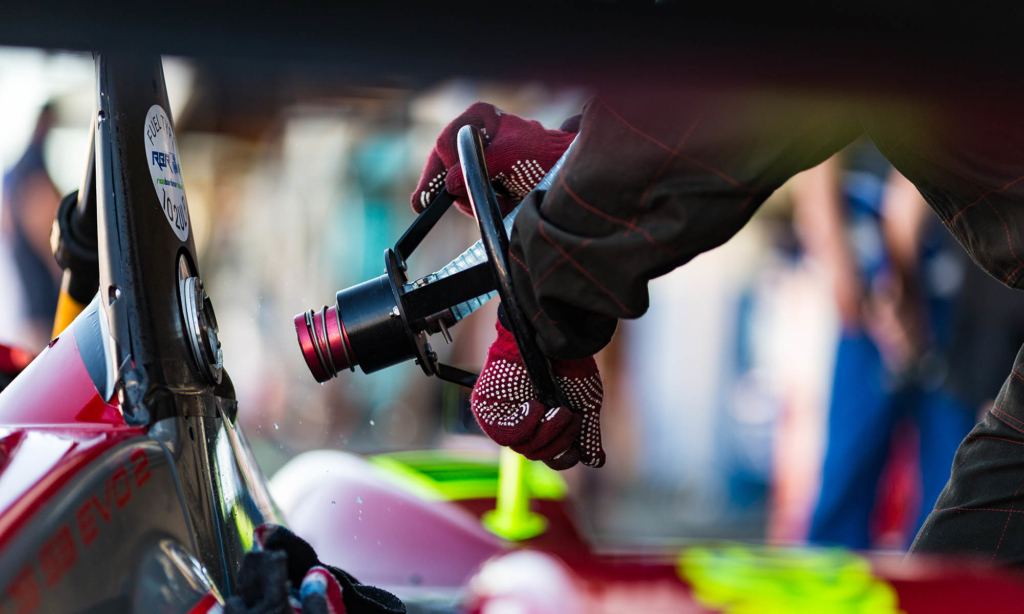 The Ligier JS53 of the AidCall247/Rico Barlow racing team refueled and ready for action. 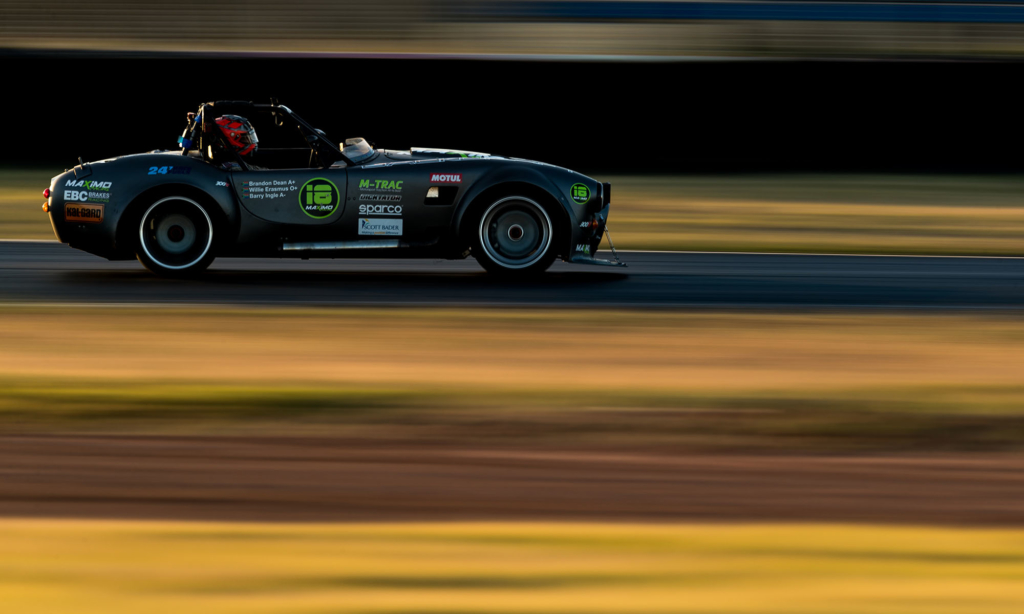 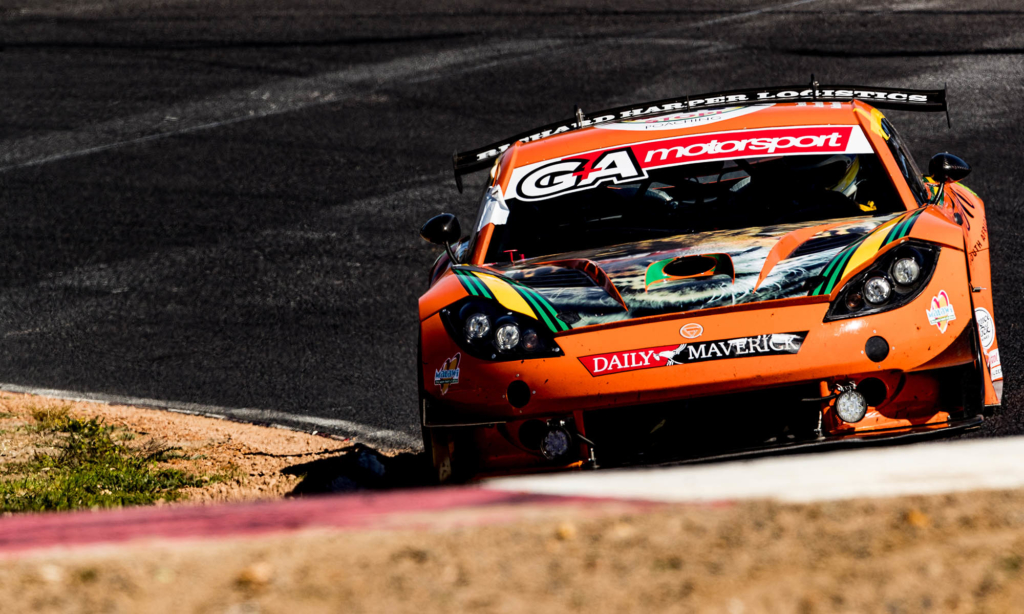 The #50 Team Africa Le Mans Ginetta G55 finished second overall. Of the four Ginettas entered by the team, two were classified as finishers. 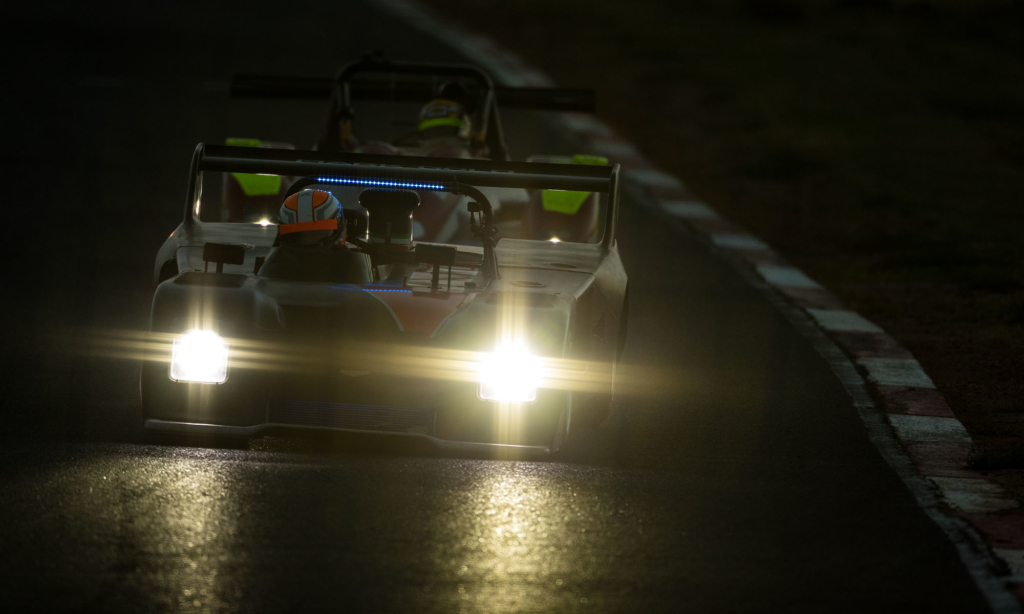 The Chevron B26 heads into the dark of night. The car was piloted by family members Franco, Dino and Silvio Scribante.