In part four of this series, we featured well-known lady racer and drifter Clare Vale. Let us know whose Most Memorable Motoring Moment you’d like to read about and we will try to make contact. De Villiers retells one of his most memorable experiences below…

Click on the advert below for all your custom-fit car mats and custom-fit seat covers. 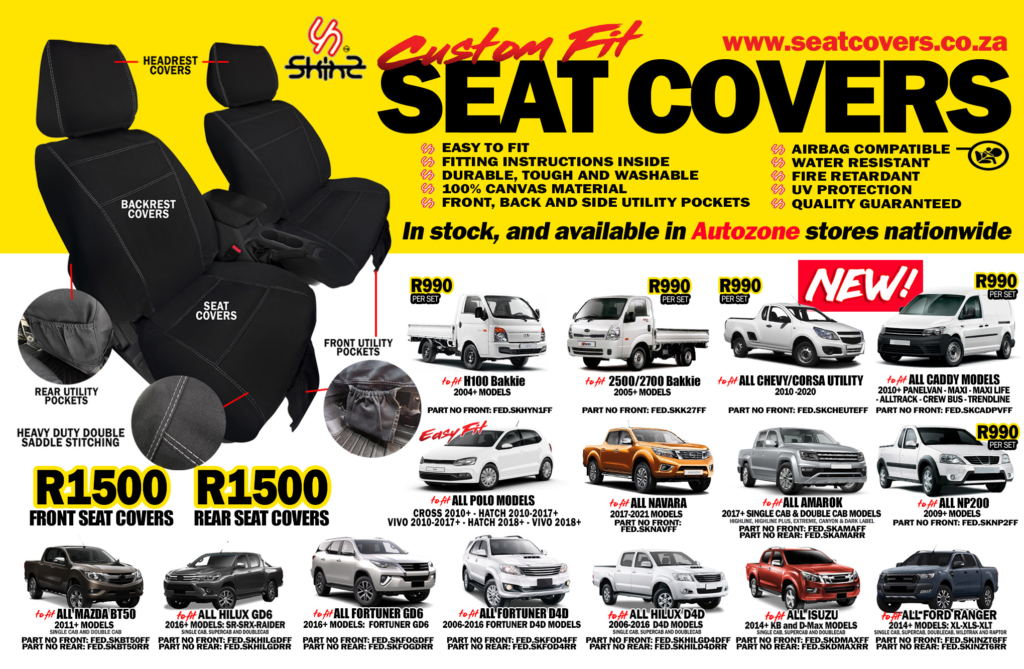 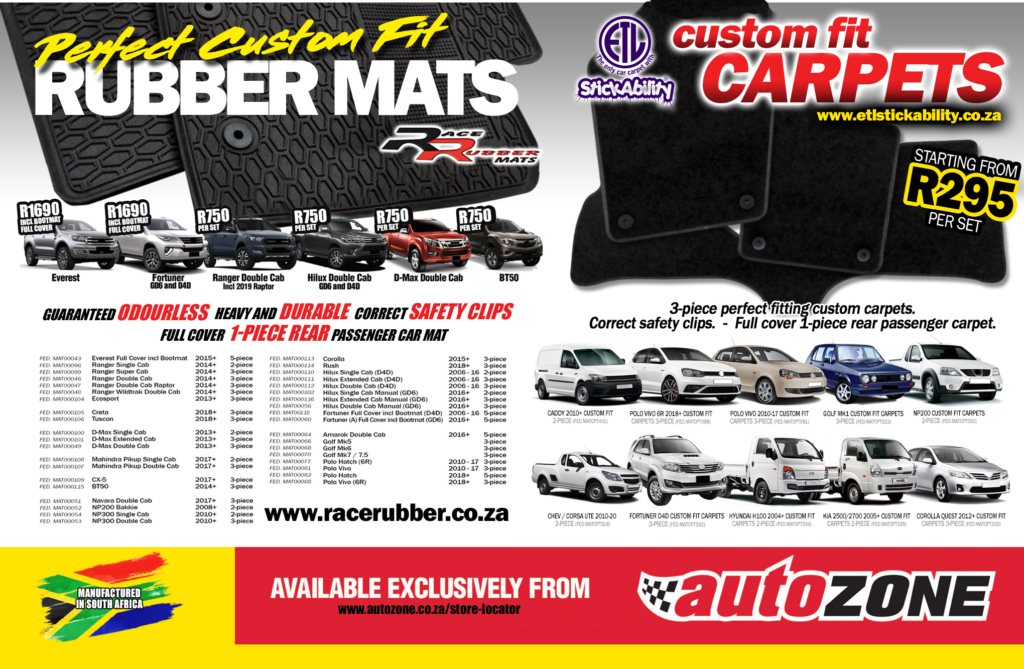 De Villiers really shouldn’t require any form of introduction to car enthusiasts. The Capetonian is one of South Africa’s best-known racers on the world stage. Not only did he capture four consecutive SA Touring Car titles, but he has also been a consistently top performer in the world’s most gruelling race, the Dakar Rally. But how to choose one highlight from such an illustrious career. He picks up the story with us in an exclusive interview…

Giniel: “If I have to choose just one, it has to be my win at the 2009 Dakar. That is hands down the most memorable. It will always be at the front of my mind because that race is so difficult to win. But if I have to think a bit harder a few other highlights come to mind.

“A few years ago we were racing in Russia and the president came to see our racecars. So I ended up having tea across the table from Vladimir Putin; I won’t forget that easily. Not that long ago I went to the Monaco Formula 1 Grand Prix as a guest of the FIA and I got to do a few laps of the F1 track in a hot hatch, which was great fun. But now that I think about it, there is one moment that very few people know about which is quite memorable.”

The one no one knows about

“After we won the Dakar with Volkswagen we were invited to Germany to drive a very special car. Kris Nissen (then director of Volkswagen Motorsport) arranged the whole thing. Dirk (von Zitzewitz co-driver of the winning VW Touareg) and I were flown to Germany where we got to drive the Bugatti Veyron Super Sport. It was that same car they used for all the photos, the black and orange one. I think Bugatti used to charge owners to run their own cars at top speed on this track, it was something like €30 000.

“At VW’s test track Ehra Lessien (near VW’s Wolfsburg headquarters in Germany) we rode with an engineer first to get up to about 250 km/h. After they checked the car they sent us out alone for a top speed run. The track has a banked corner at each end and a 10 km straight in between. You come off the corner at over 250 (km/h) and just floor it.

“That car was bloody fast up to about 350-360, then you could really feel the air resistance holding it back. I remember how stable it was, but I also remember [email protected] myself a little. Near the end of the straight there was a big flag where you had to brake otherwise it would be finito la musica. Carlos (Sainz) taught me that phrase, it means the music will just stop playing.

“When we got back to the pits the laptop showed that I had done 412,6 km/h. Dirk managed to do 411,4. Our two runs ate about 100 litres of fuel and a set of tyres. Not many people have ever or will ever get to drive a car that fast, so it will be one of the memories that I will never forget… after my Dakar win of course.”