The annual Geneva Motor Show may have taken place a few weeks ago, but the cars from that event are really worth showcasing.

Here are some of our favourites. Tell us what you think of this selection in our Forum section; maybe we missed out one of your highlights.

The Senna GTR is a track-only mode based on the limited-edition roadgoing Senna (500 units); only 75 GTR models will be made. Power is rated as 609 kW from the twin-turbocharged V8. 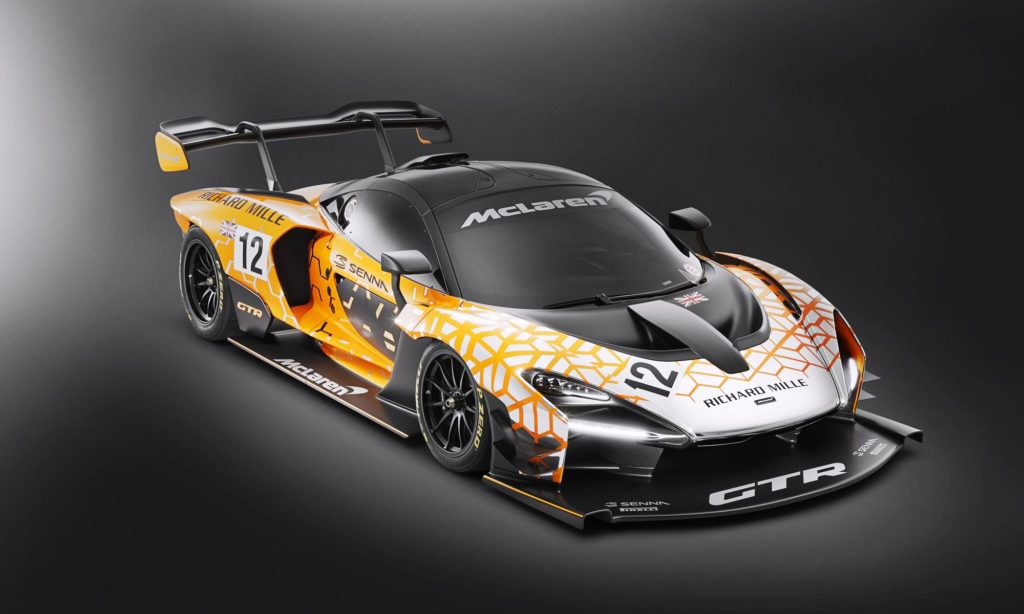 As a track-only special the GTR boasts almost 800 kg of downforce, provided by the massive front and rear spoilers, along with a pet-shredding diffuser. 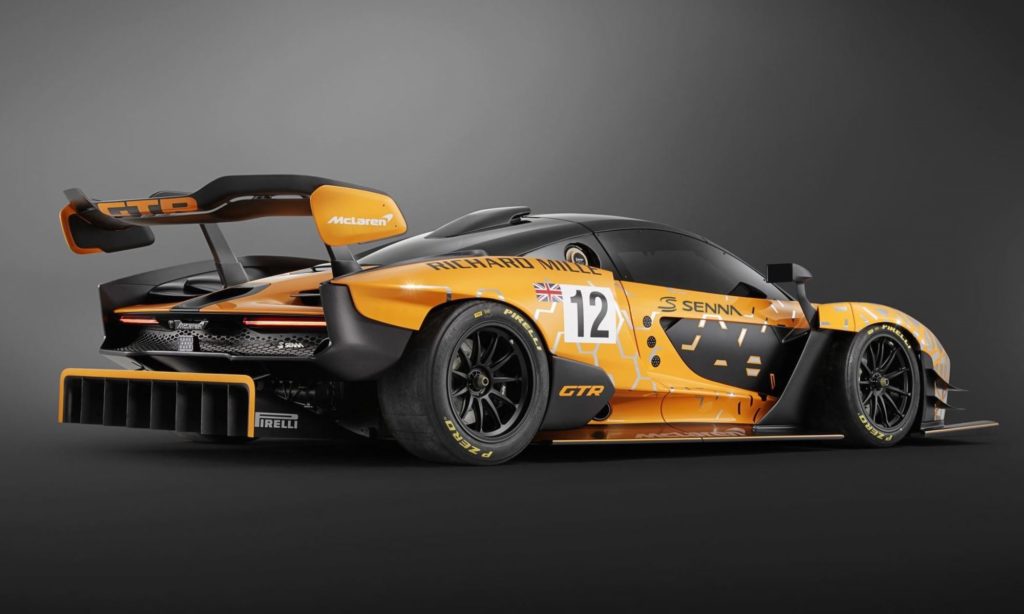 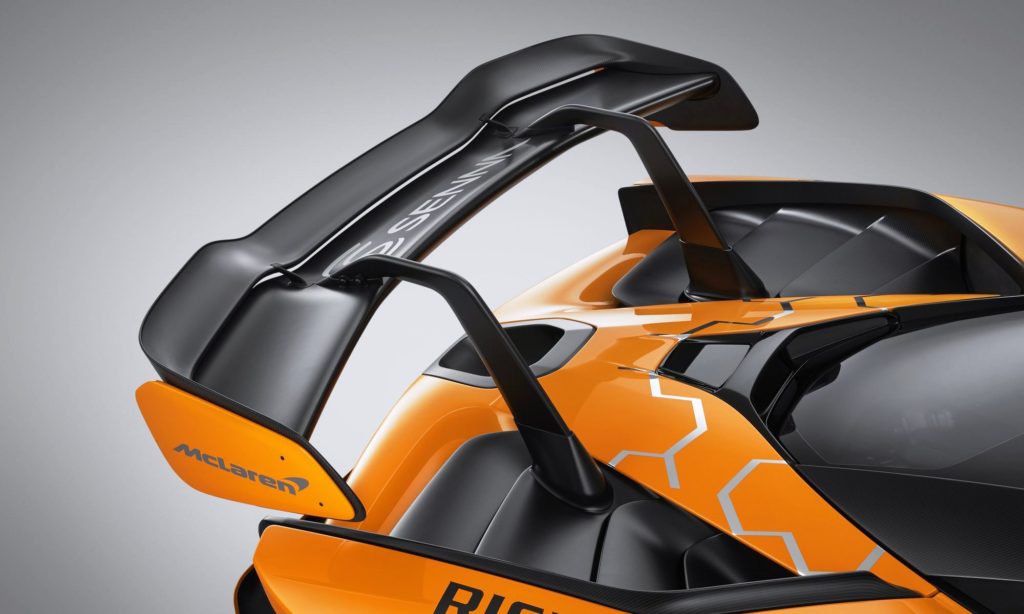 Lamborghini’s Huracan Performante grabbed headlines last year when it grabbed a Nurburgring lap time for production cars. In part the time was made possible by the cars active aerodynamics.

With upwards of 470 kW the Performante Spyder can sprint from zero-to-100 km/h in 3,1 seconds and has a top speed of 325 km/h; there are probably few ways that are more exciting to blow back your hair. 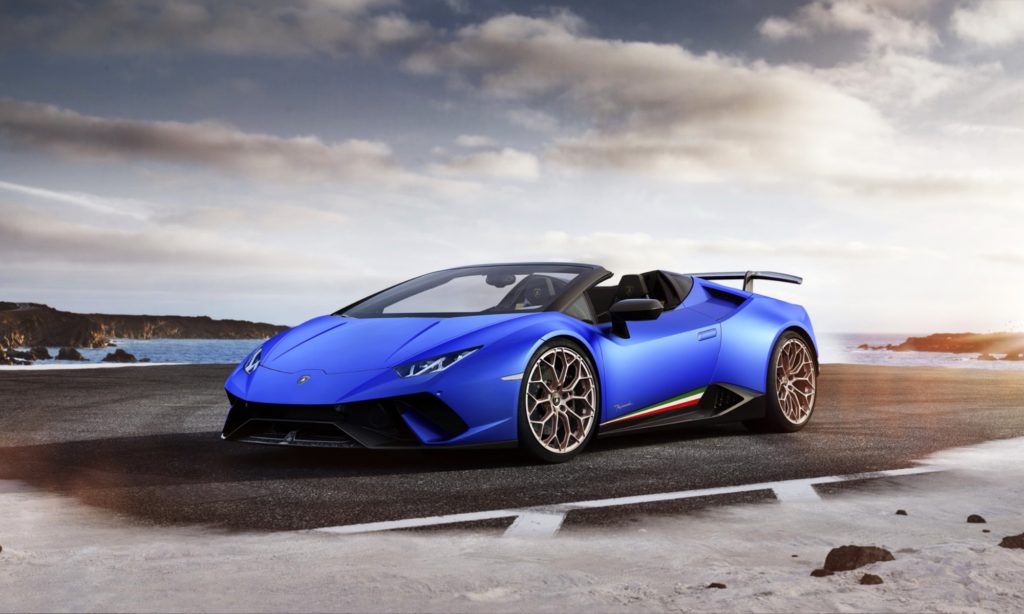 This incredble looking machine is another track-only model. The Valkyrie AMR Pro is based on Aston Martin’s upcoming Valkyrie hypercar. It boasts the same 6,5-litre Cosworth-built V-12 engine with hybrid tech.

Aston Martin has been mum on power outputs but a top speed figure of 400 km/h has been mentioned. More impressive is the cornering force of 3,3 g, which should make it as quick as an LMP1 racer around a circuit. 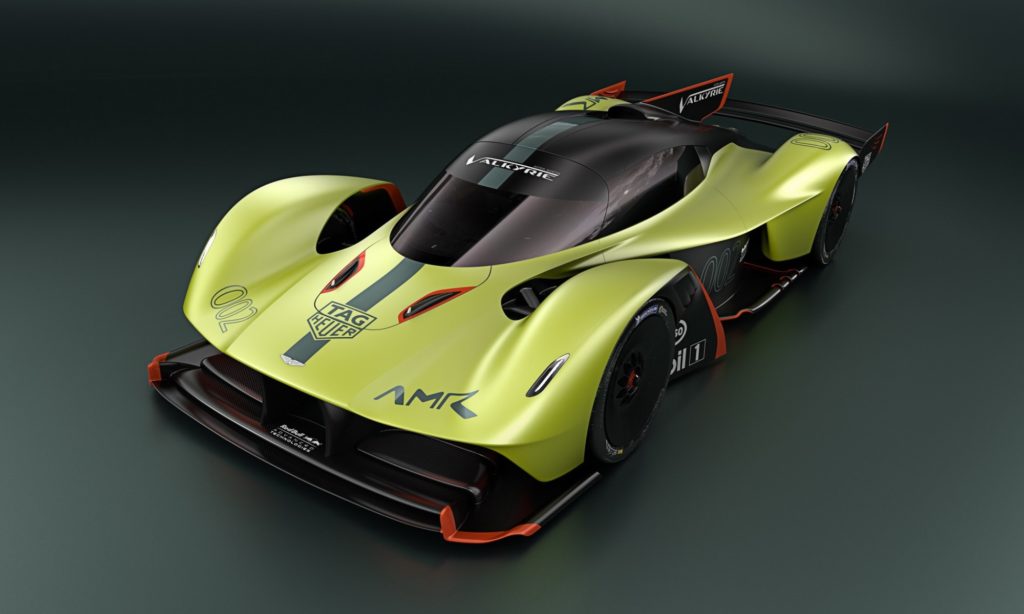 High cornering forces are possible thanks to extensive us of aero devices, some of which can be seen in this image. 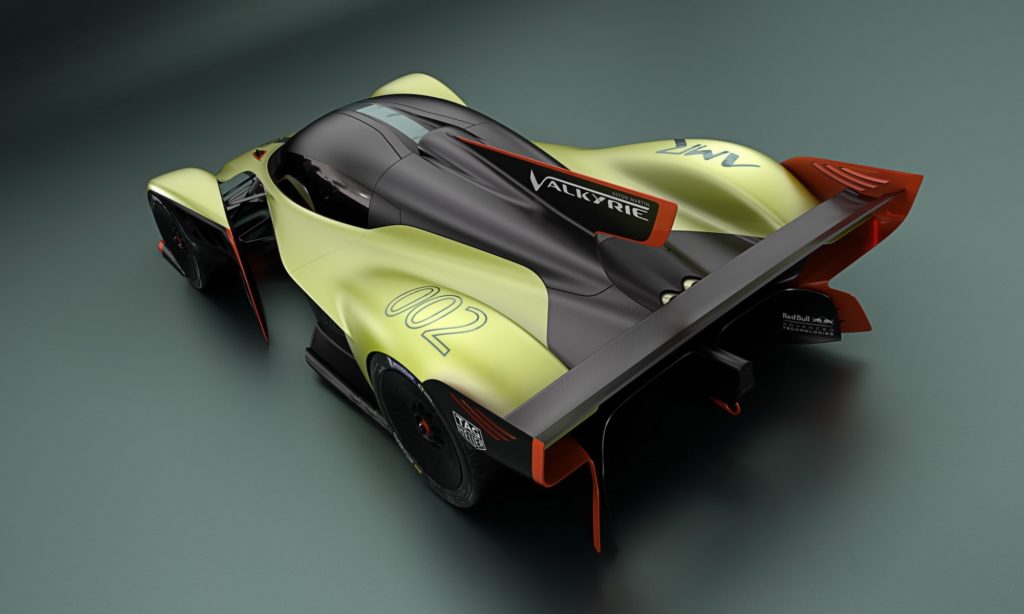 The Pista (Italian for track) is the highly anticipated follow-up model to the Speciale. Based on the already rapid 488 the Pista has 530 kW of power from it’s twin-turbocharged V8, which revs to an incredible 8 000 r/min.

Lessons learned from F1 and Ferrari’s own one-makes series have helped develop the 488 to be a track weapon. Mass saving of 90 kg and increased aero efficiency as well as downforce that contributes to better laps times. 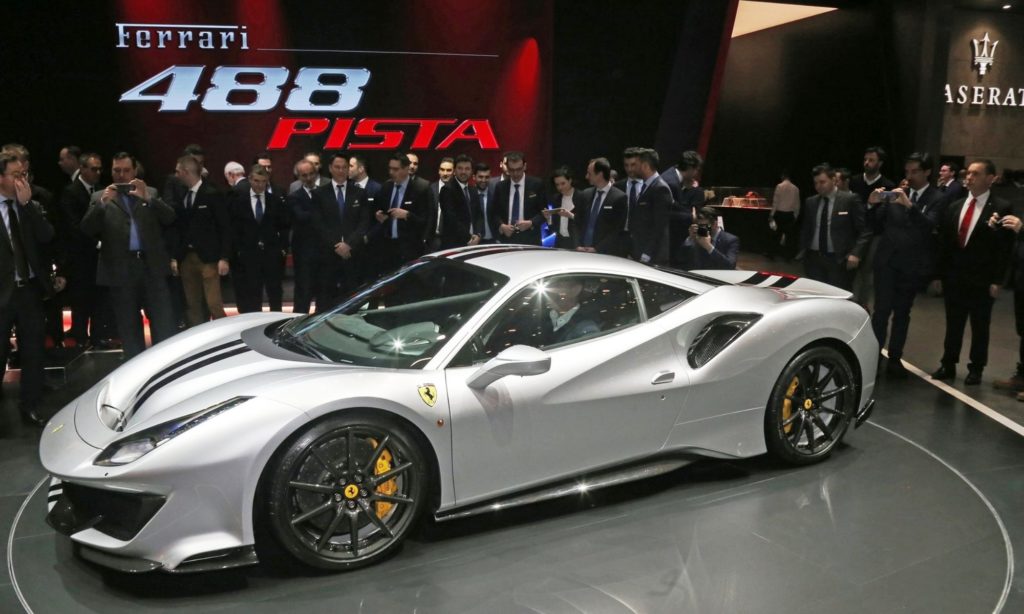 Croatian manufacturer Rimac debuted its second all-new model at the Geneva show. The C_Two is based on a carbon-fibre monocoque with a body made from the same lightweight material.

As if those numbers aren’t eye-widening, Rimac claims a range of 650 km for the all-electric model. 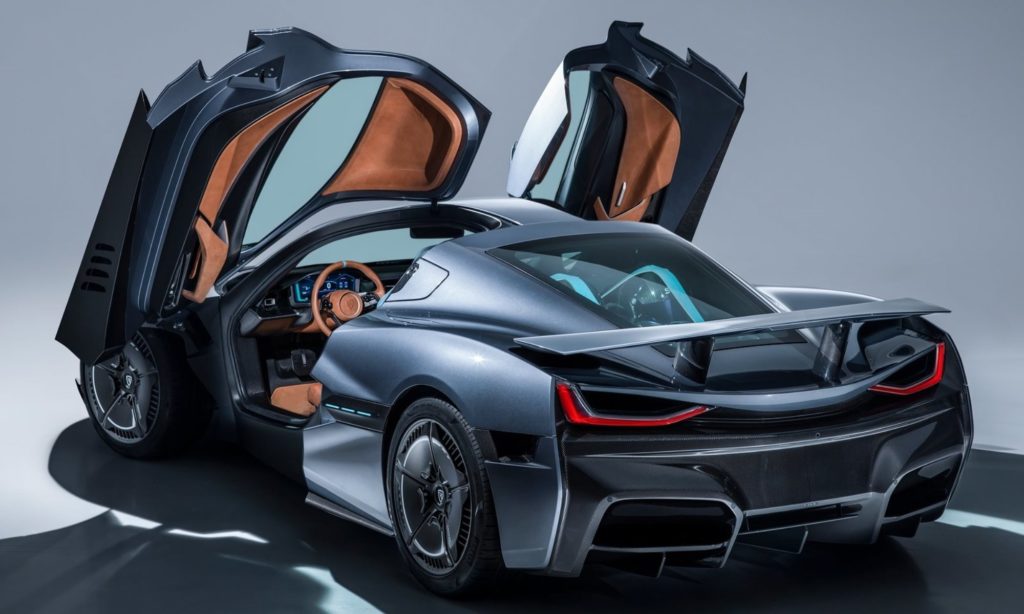 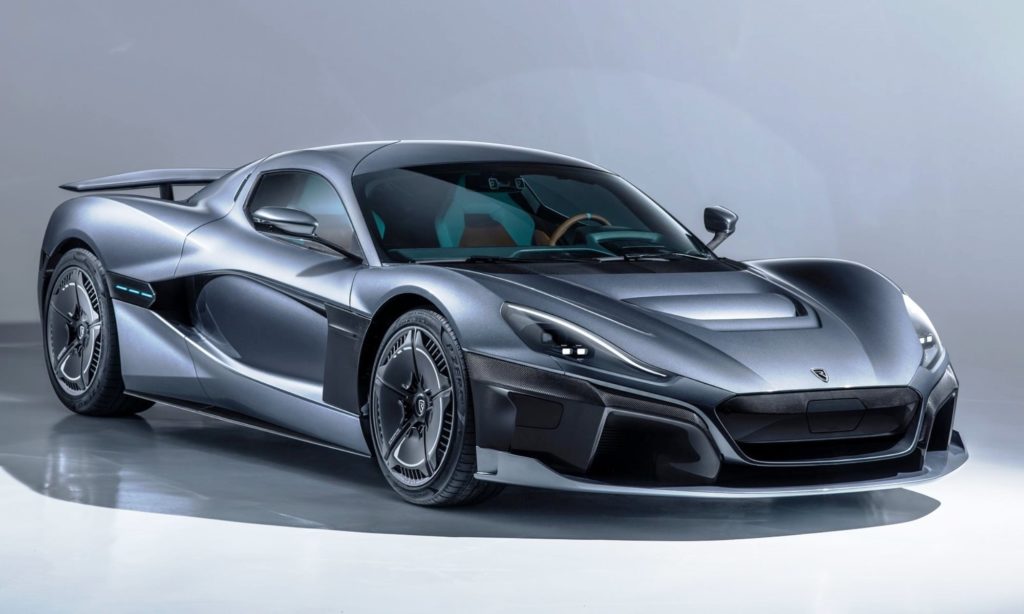 Toyota fans have been waiting for ages for this car, yet the Japanese firm continues to tease with concept car after concept car.

This is the latest version to break cover, a “racing” version of the upcoming Supra. It’s not secret that Toyota and BMW are collaborating on this project. A front-mounted motor will drive the rear wheels through (hopefully) a manual transmission.

Don’t expect to see one of these on a South African racetrack any time soon. 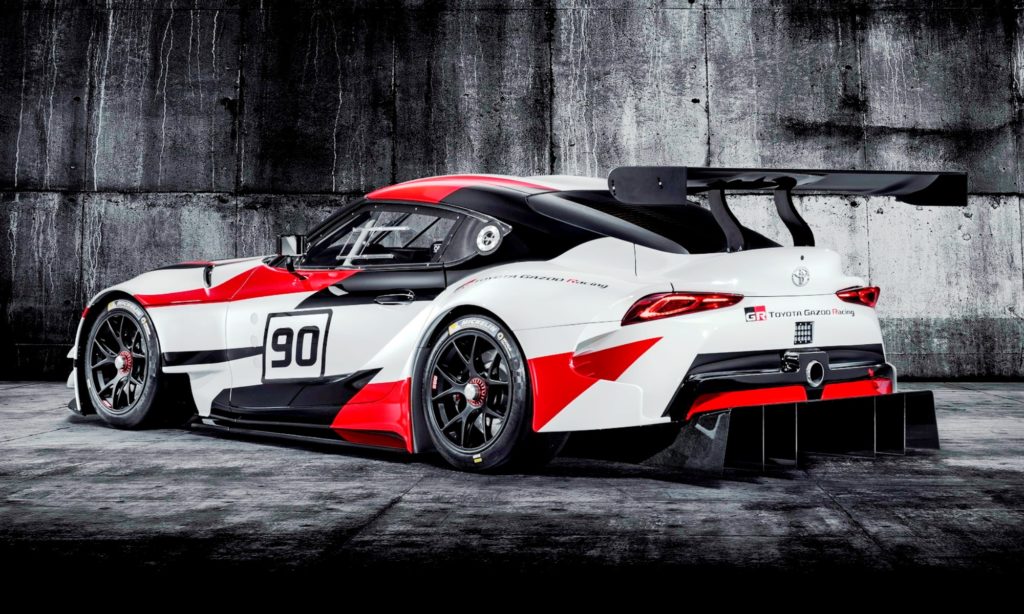 This may look like a cooky concept car, but VW’s SEDRIC (for SElf-DRIving Car”) is quite interesting for a few reasons. Firstly, it is all-electric, which is not really that big news any more. Secondly, it is autonomous transport for kids to get to and from school, nice.

Most interesting, however, is the fact that VW has stated that it plans to take this concept all the way to production. SEDRIC would be available on-demand via parent hailing with a single button press, and provide door-to-door transport for kids to help ensure safety and peace of mind – very cool! 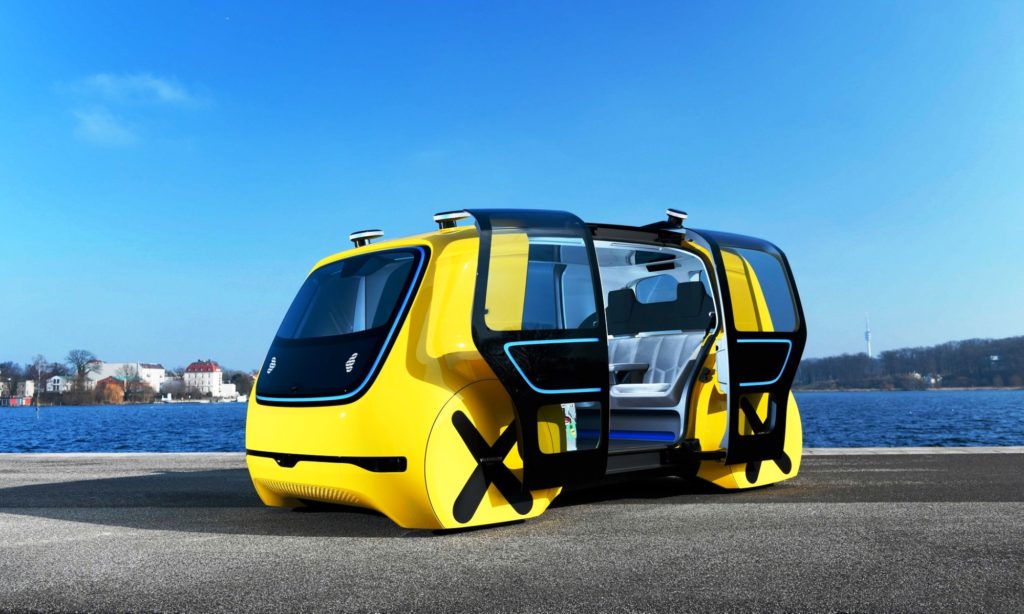