All F1 fans have done it, imagined what would have happened if their favourite team didn’t quit the sport, or if a favoured brand had actually entered the pinnacle of the four-wheel motorsport world. Talented graphic designer to the motorsport world, Sean Bull has created the following images. Bull has several high-profile clients in the world of racing, including Formula One, WRC and Formula E. You can find more of his work on Twitter, Instagram and Behance. Enjoy this walkthrough alternative F1 histories Part 2. Click here to see Alternative F1 Histories Part 1. 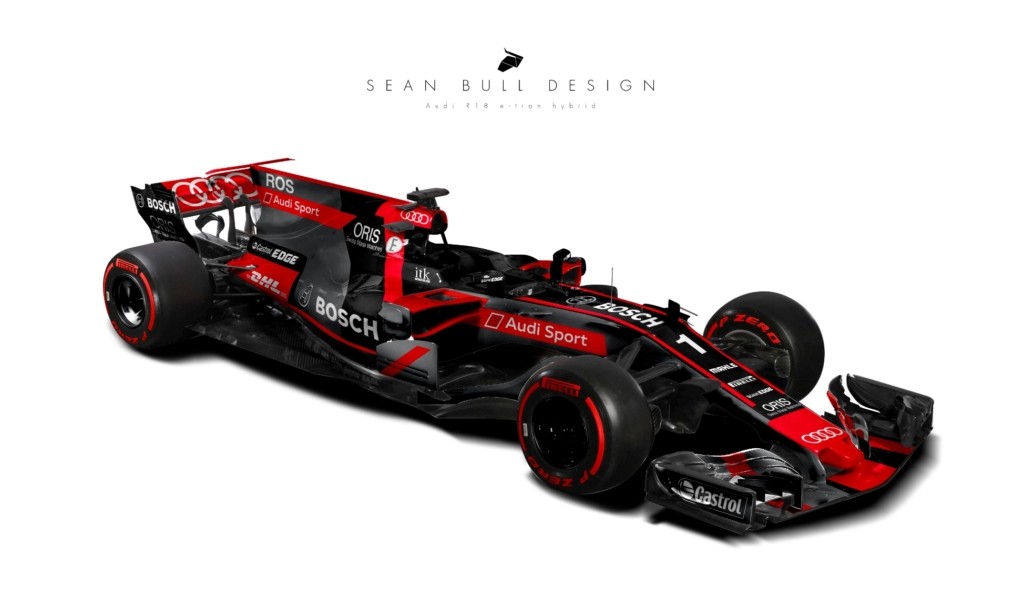 Once Audi is done dominating the WEC and taking multiple wins at Le Mans, the Germans go in search of F1 success to add to its rallying exploits. All members of the team are reassigned and the Four Rings enters F1 under new regs. They also lure recently crowned world champion Nico Rosberg out of his short-lived retirement. 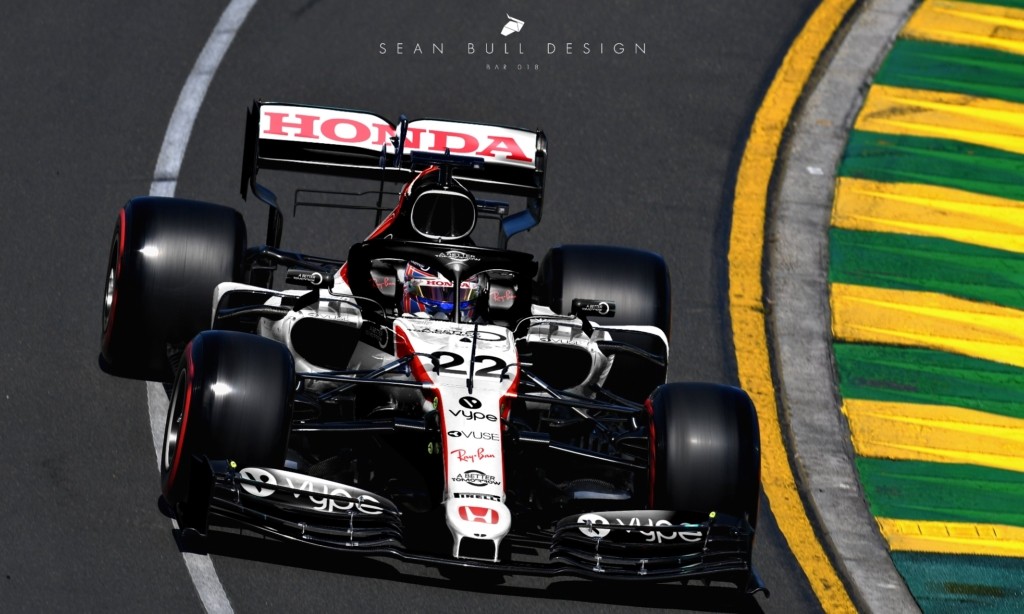 British American Racing exploits tobacco sponsorship the same way as Marlboro did with Ferrari, and doesn’t sell to Honda. How different would F1 look now? This would essentially mean that there would be no BrawnGP or Mercedes F1 for that matter? 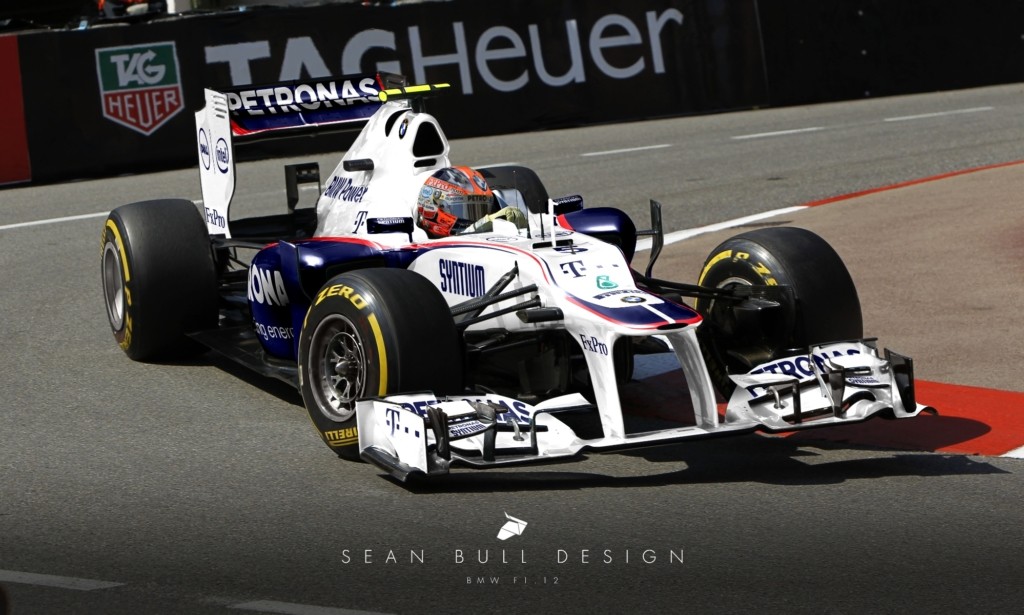 Imagine if BMW didn’t withdraw in 2010, Kubica stays with the team and doesn’t go rallying in the offseason thereby avoiding his horrific accident. The team finally get on top of their KERS system and challenges for both the titles with the Pole as their lead driver. 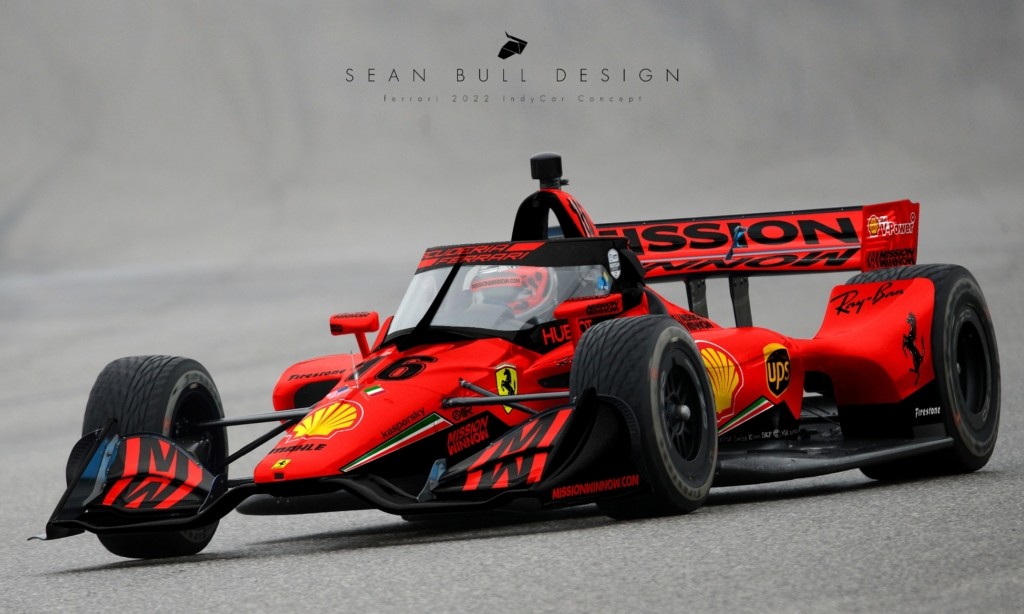 After many years of threatening, the Scuderia eventually leaves the sport that has built its reputation on the world stage. The only other frontline single-seater series for them to contest is IndyCar. With an eye on increasing sales in the US, the team commits to IndyCar for a multi-year deal, leaving F1 behind forever. 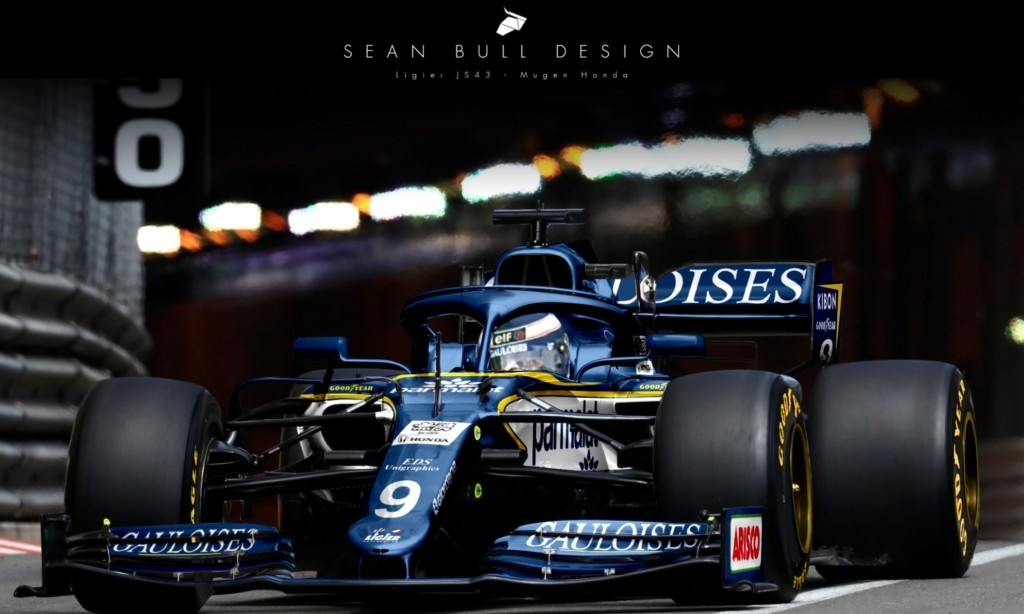 In another timeline French team Ligier remains in F1 and turns in decent performances. Backed by French money they are strong also-rans. At a chaotic 2020 Monaco Grand Prix the team’s lead driver Olivier Panis claims Ligier’s one and only win… 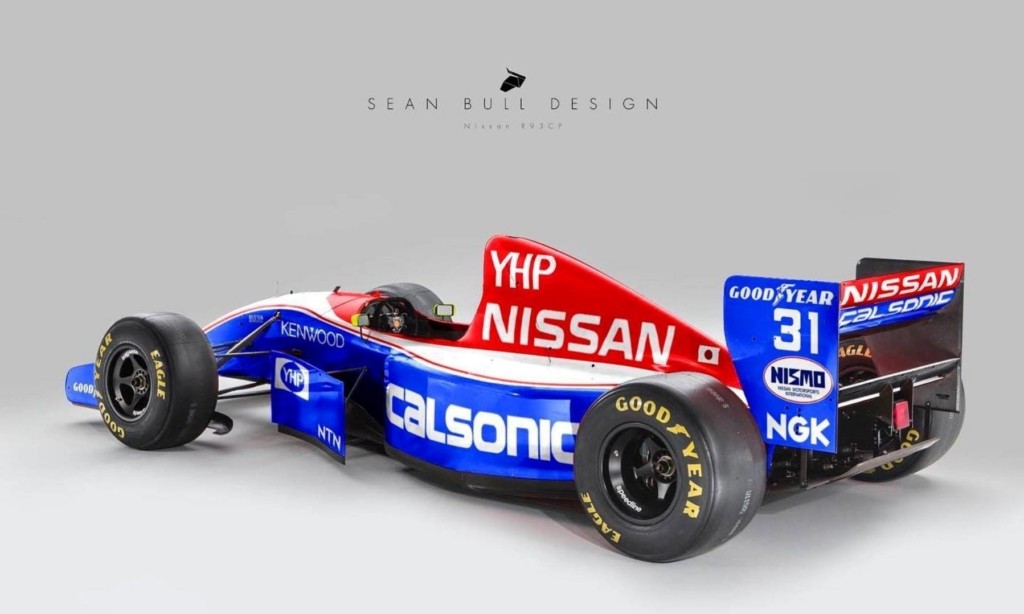 After they experience no success at the 24 Hours of Le Mans, Nissan withdraws from endurance racing. The Japanese firm re-applies their efforts to a works F1 entry and takes the famous red, blue and white livery to the world stage. Click here to read about the last time there were no chicanes at Le Mans. 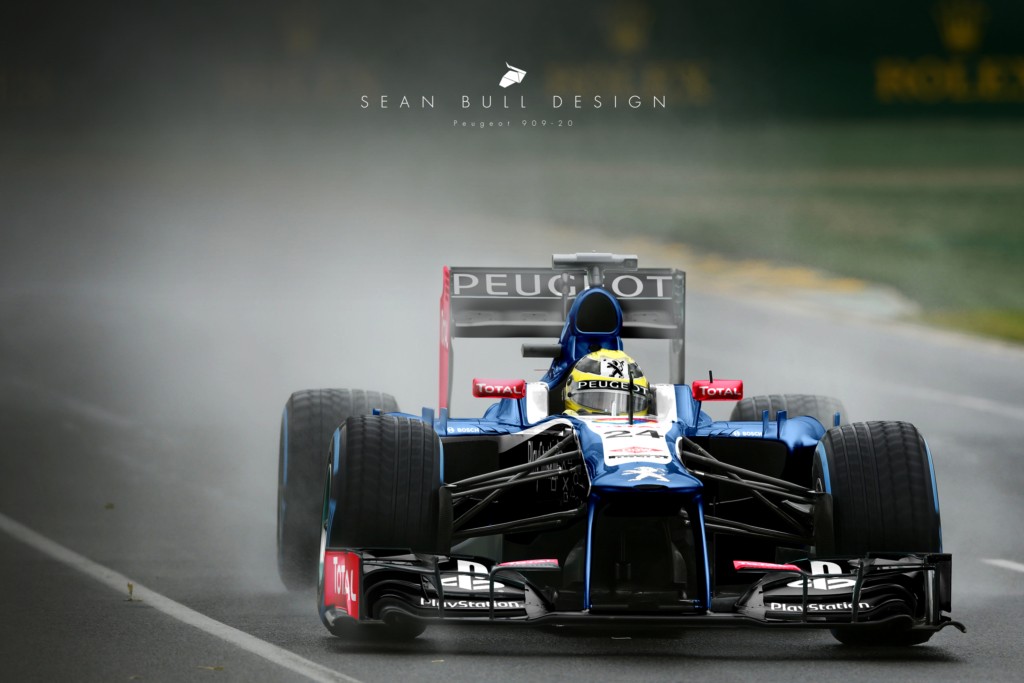 After three years without a win at the most famous endurance race of them all, Peugeot withdraws from Le Mans and re-allocates their team to a works F1 entry for the 2013 season. 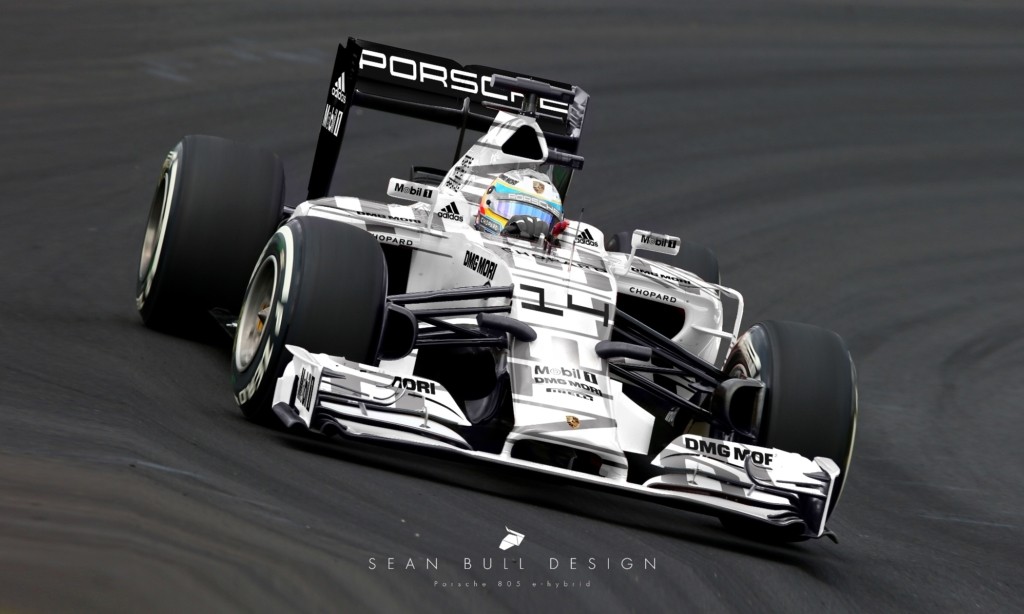 What if Porsche entered F1 instead of WEC in 2014. The V6 veto doesn’t kick in and the original turbocharged inline-four heralds the start of the hybrid era. Porsche becomes a formidable force with multiple racer winners Fernando Alonso and Mark Webber as the driving team. 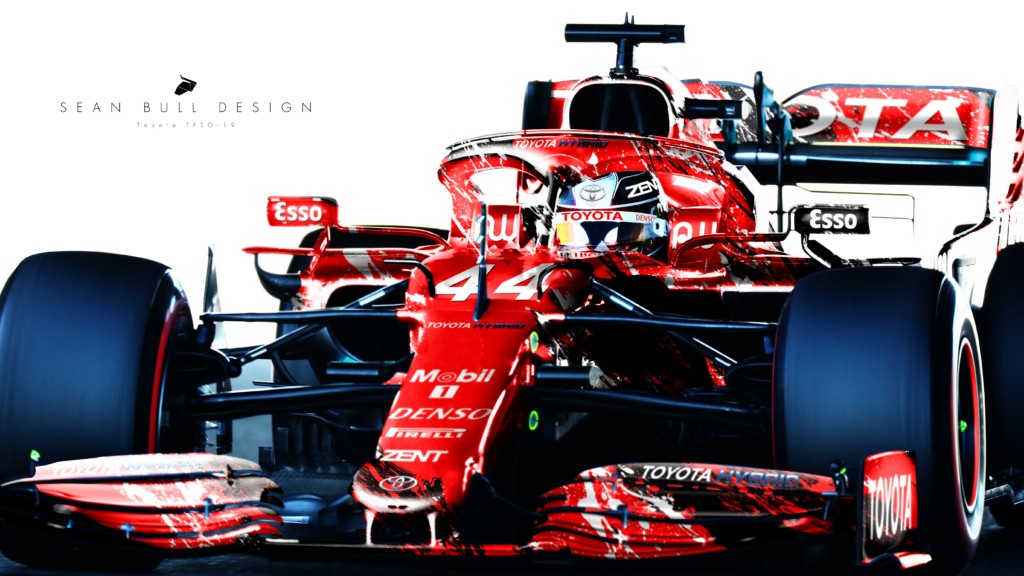 Toyota decides not to pull out of F1 in 2010 and with its vast resources and hybrid powertrain knowledge they become the dominant force in the hybrid era. Perhaps even delivering the very first win for a Japanese driver in the sport.