While some automakers were debuting new models, such as the new Toyota Supra and new Mustang GT500, at the Detroit Motor Show, the all-new BMW 7 Series was launched in China. Such a move just underlines the importance that this market plays in BMW’s growth plans.

As with many new models coming out of the Bavarian Motor Works, the all-new BMW 7 Series has quite prominent kidney grilles. The entire car has quite a dominant presence. Its length can be seen in profile. At the rear there the slim lighting strip has a three-dimensional effect, much like those of the latest BMW X5.

Click here to read our review of the latest generation BMW X5 that we drove on its international launch.

Exclusive Nappa leather upholstery with extended quilting, and new fine wood interior trim strips create a luxurious cabin. From the driver’s point of view there is a leather-covered steering wheel with re-arrangement of multifunction buttons. The BMW Touch Command system features upgraded hardware and software. There is also a rear-seat entertainment system with a full-HD touchscreen display.

The all-new BMW 7 Series range will comprise of several models, all launched simultaneously, though not all derivatives will be available in every market.

You can see just some of the highlights of the all-new BMW 7 Series in the press material below the video. 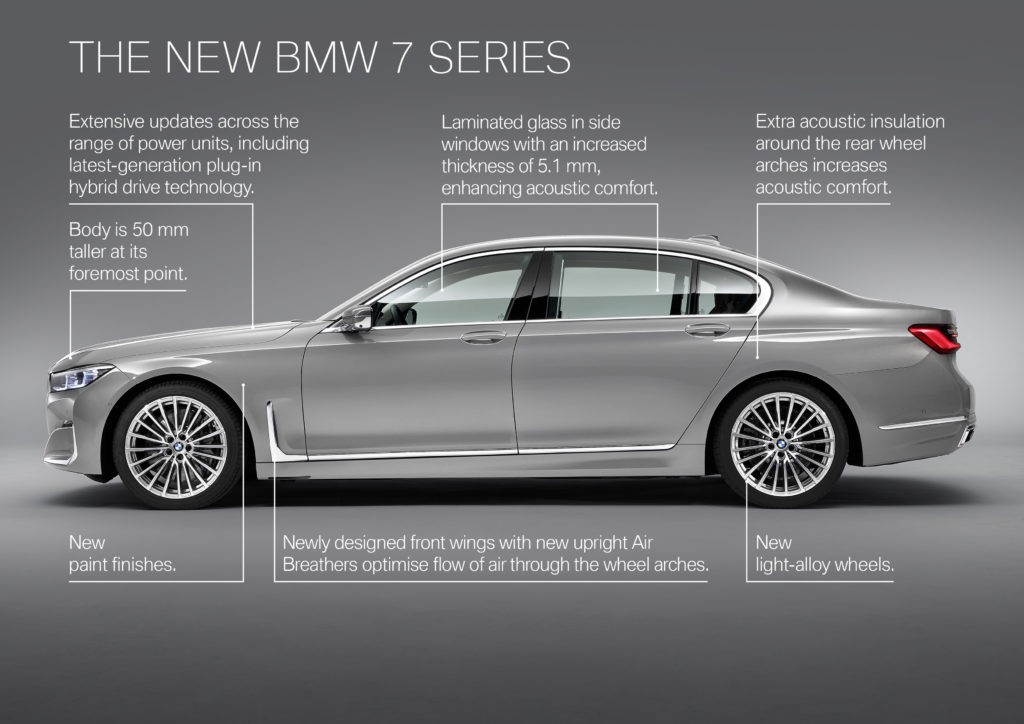 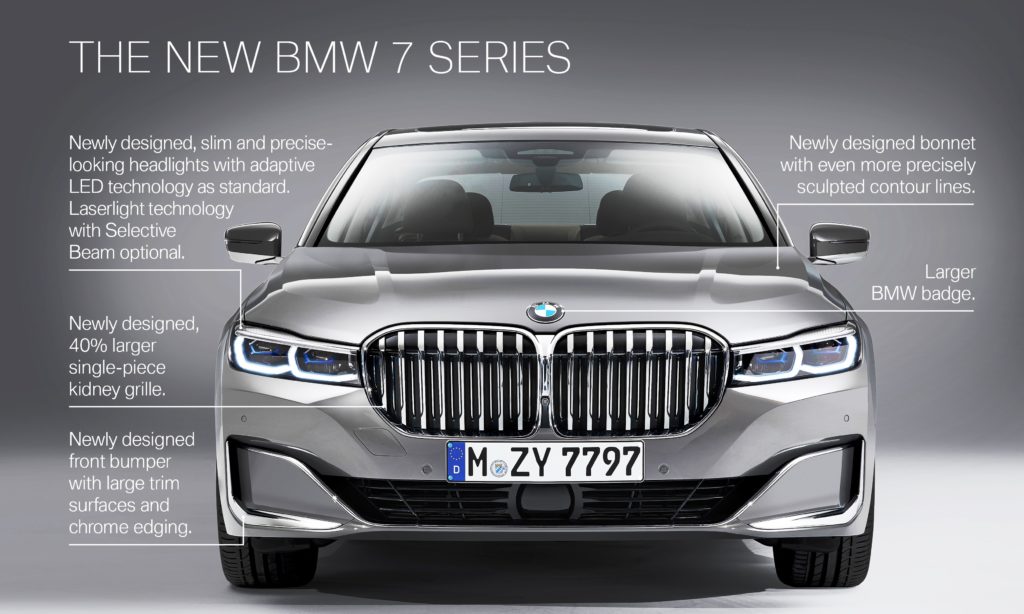 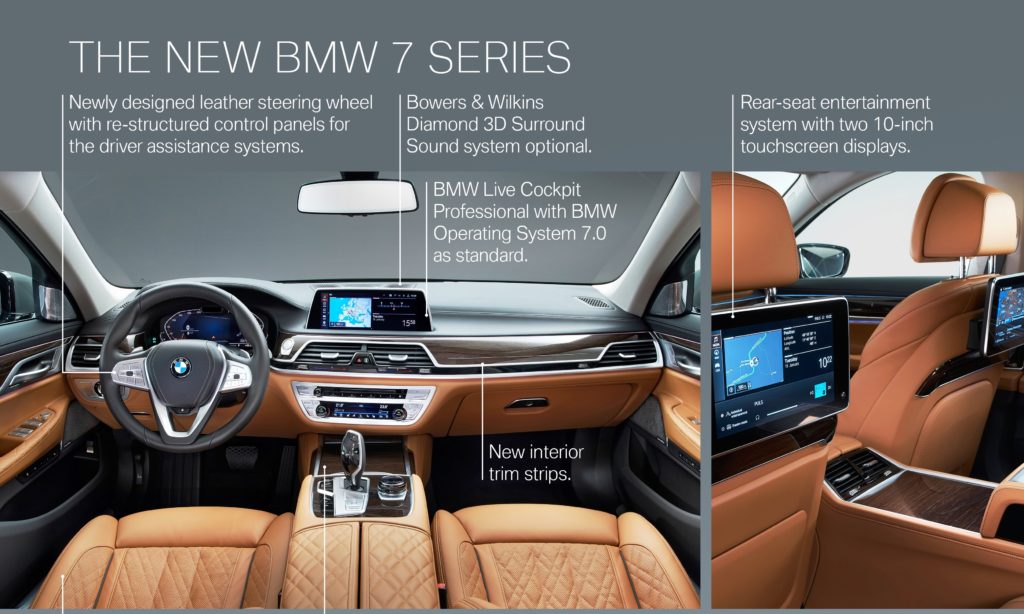