The 2022 Formula One season has begun in a way as the very first of the all-new cars has been unveiled. With the contentious 2021 season finale still fresh in the minds of fans (read more here), teams have been busy preparing the next-generation of F1 racers. The 2022 Formula One cars will have a significantly revised appearance. This is due to new aero regulations and the adoption of larger wheels.

F1 rule makers have made sweeping changes to the aerodynamic devices in an effort to increase the ability of one car to follow another more closely while cornering. We will only find out whether these changes work or not at the first race of the season. We will update this post as the new racecars debut. Here are the 2022 Formula One cars in chronological order as they were unveiled.

US-based Haas F1 Team was the first to pull the trigger on its 2022 challenger. The Haas VF-22 was shown today in the teams now distinctive colours of red, white and blue, that in NO WAY resembles those seen on the Russian flag… Haas maintains the services of its two young guns: Mick Schumacher, son of seven-time champion Michael, and Nikita Mazepin, son of the company who has bought the naming rights of the team. 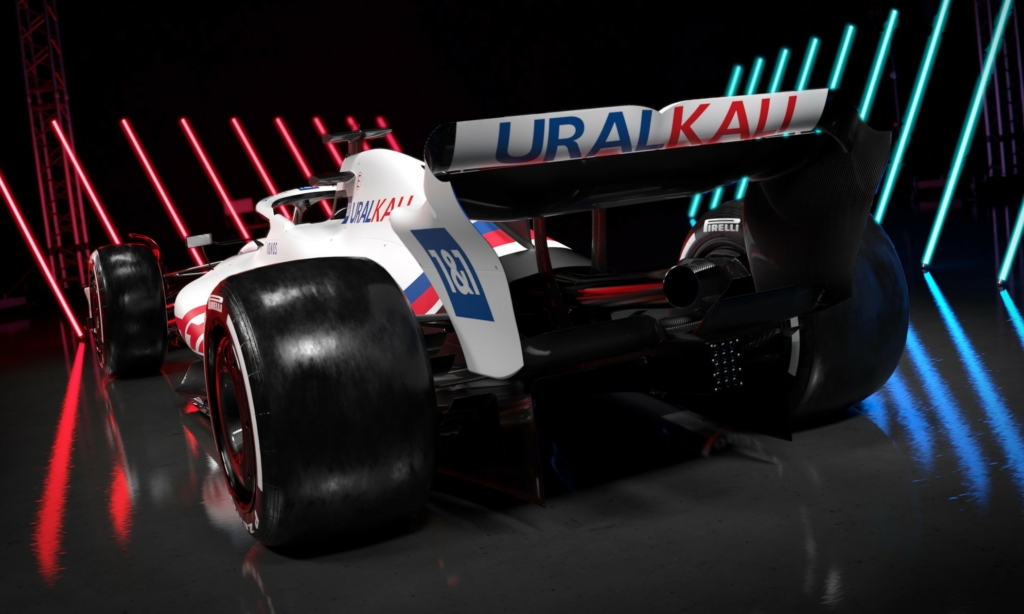 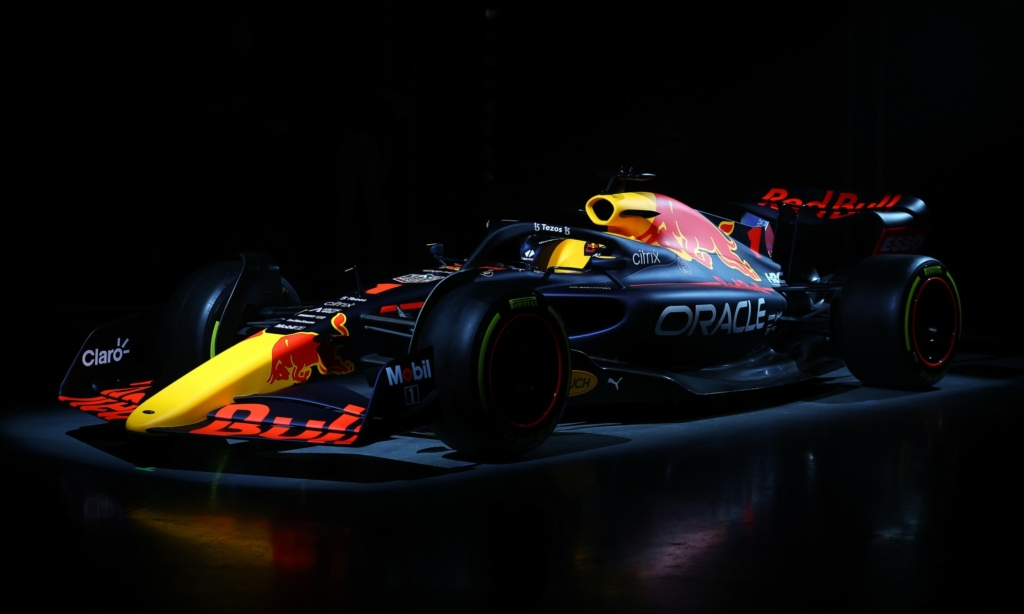 Red Bull Racing unveiled its 2022 challenger called the RB18, completely skipping RB17 after using the code RB16B last year. The UK-based outfit has retained the driving services of team leader Max Vestappen and Mexican driver Sergio Perez. The duo must be hoping that the new car is the fastest in the field, as it was in 2021. Though the team boss was quick to point out that the end product that goes racing will be quite different to the model shown at the unveiling. 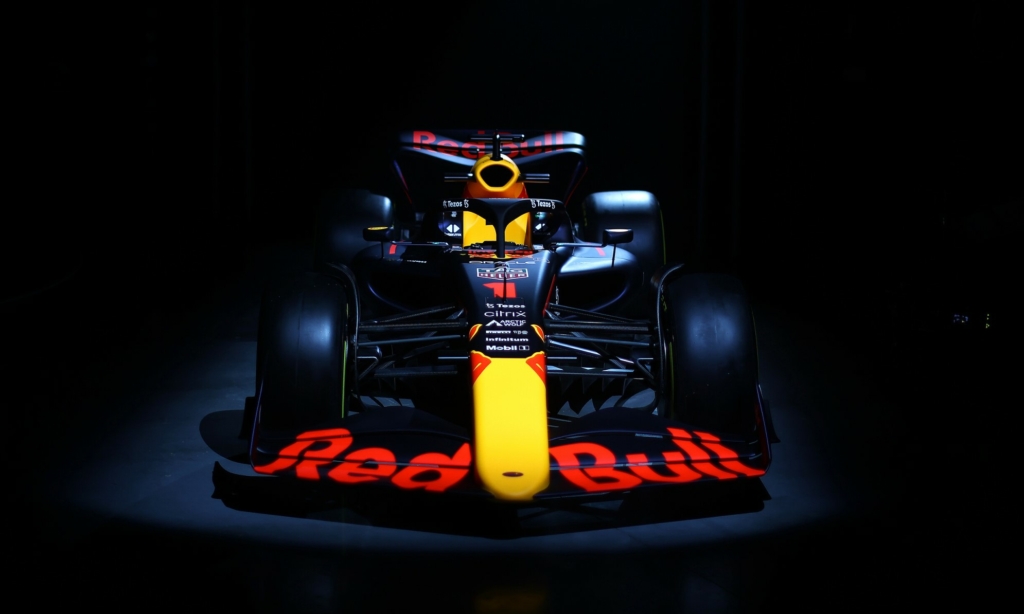 The AMR22 is Aston Martin Racing’s 2022 contender. Like all other cars in this year’s field, the AMR appears radically different to its predecessor. The team will still use Mercedes-AMG power. AMR has also retained its driving pair from 2021. Four-time champion Sebastian Vettel and son of company CEO, Lance Stroll will be aiming for better results than last year.

McLaren showed its new-age racer called the MCL36. It was shown in papaya and baby blue, sporting the names of a few new major sponsors. The former title-winning team has had a dry spell for many years but returned to winning ways in 2021 with a win by Daniel Ricciardo at Monza. The Aussie continues to partner Brit Lando Norris.

“Over the last year the team have been hard at work developing the MCL36, seeking to take advantage of any opportunities we might find in the design and production of these new cars,” said team principal Andreas Seidl. 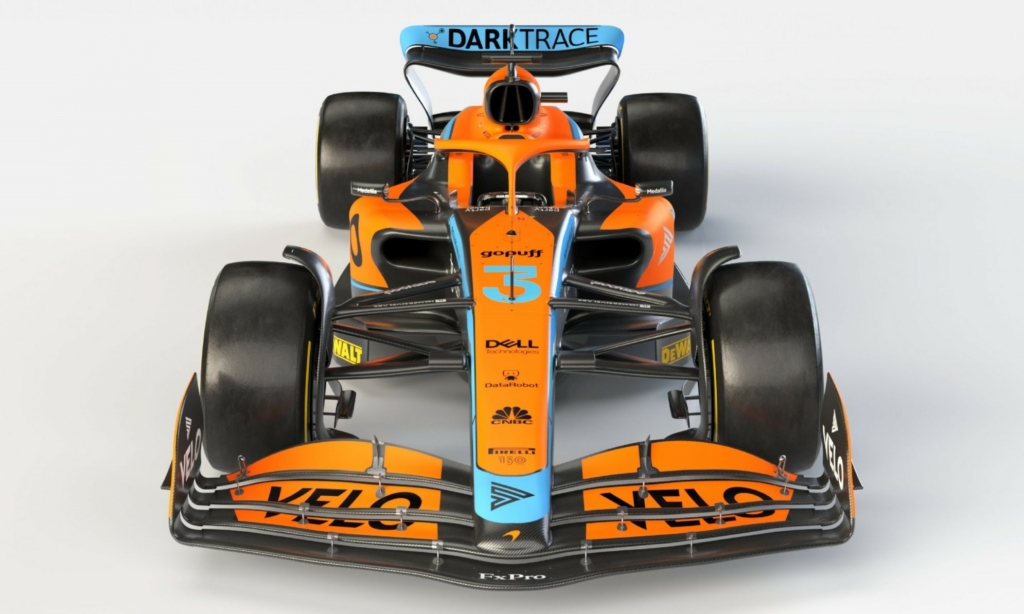 Scuderia AlphaTauri today revealed its 2022 challenger – the AT03 – alongside its drivers, Pierre Gasly and Yuki Tsunoda. The car show is a CGI render and the real racer will be shown for the first time at the pre-season test in Barcelona.

Franz Tost, Scuderia AlphaTauri Team Principal, said: “I am excited to finally reveal what our 2022 Formula 1 car will look like. It is a completely new era for F1 and we hope that this package will be very strong, following last year’s success. Once again, we have worked closely with AlphaTauri to launch our new car and I think we’ve managed to deliver something very special.” 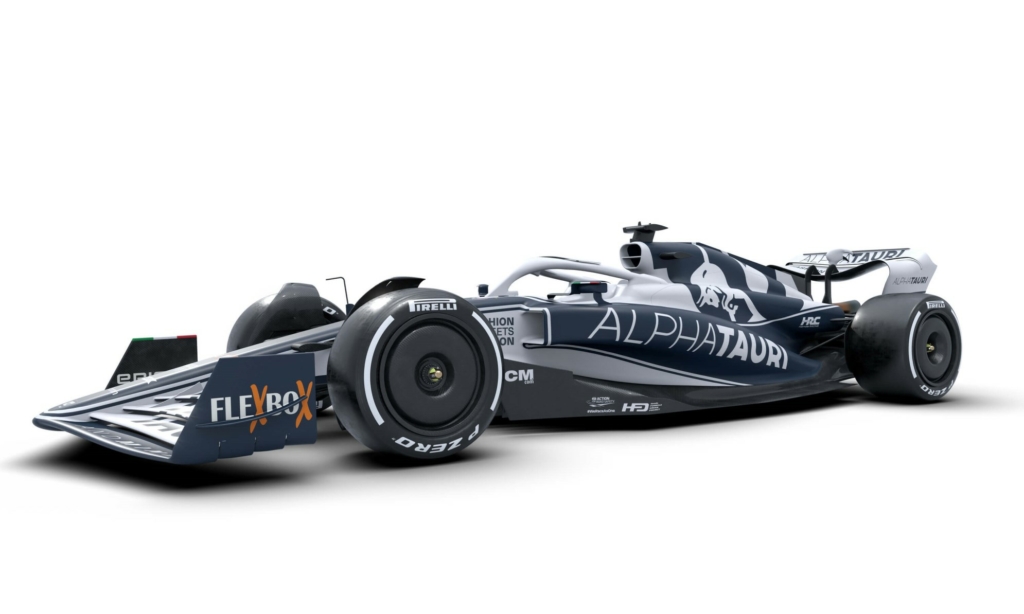 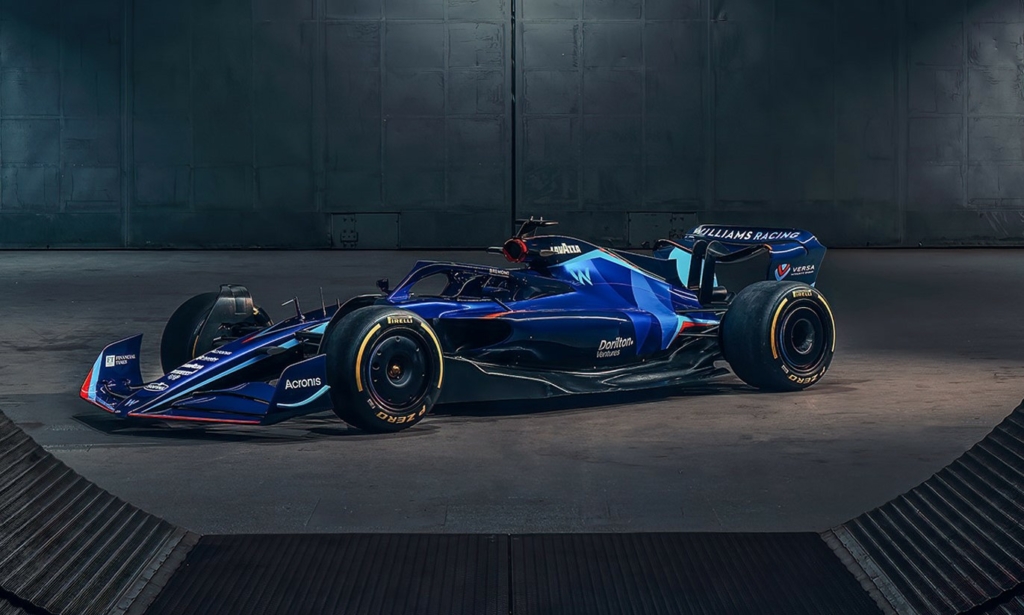 Former title holders, Williams Racing unveiled a completely new look for the 2022 season. The FW44 boasts a largely blue livery with flashes of red, the latter to reference the Union Flag. Canadian Nicholas Latifi remains at the team for 2022. He will be joined by former podium sitter Alex Albon. The Thai driver returns to the grid after a season racing DTM. 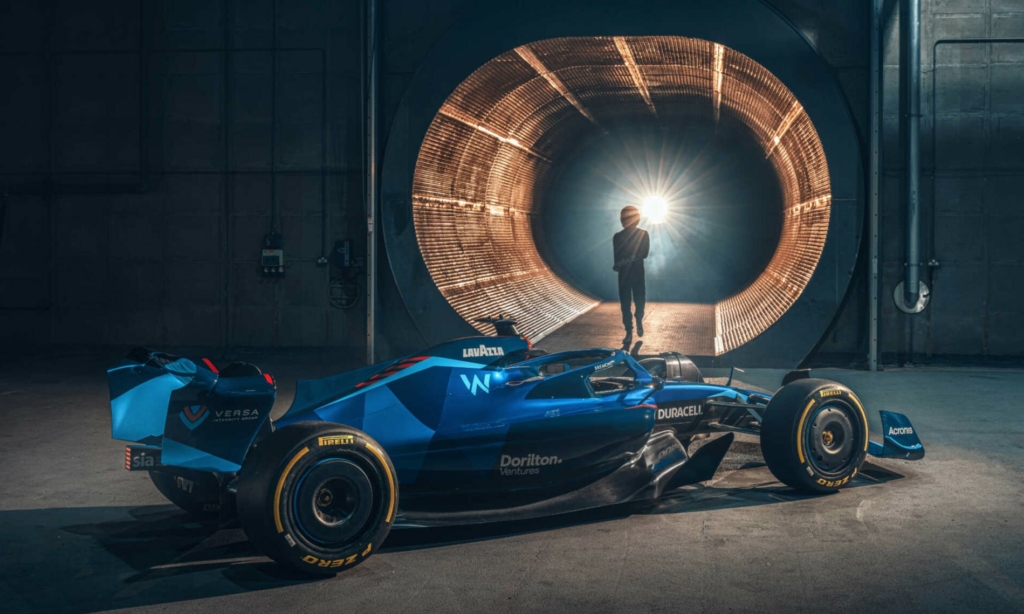 Millions of Tifosi fans worldwide will be hoping this is the car that will change the Scuderi’s fortunes. It has been 15 years since the team claimed its last title and it will be aiming to change that in 2022. The Scuderia rebounded from their worst season for 40 years with a competitive campaign in 2021 that yielded third place in the constructors’ championship.

“This is an important day for us as we launch our car, the Ferrari F1-75. I must admit that personally, I’m excited about it, as this car is a product of the effort, dedication and passion of each one of us. It’s down to the work of a group of people who have invested everything in this car, working with courage, creativity and team spirit,” said Team Principal Mattia Binotto. 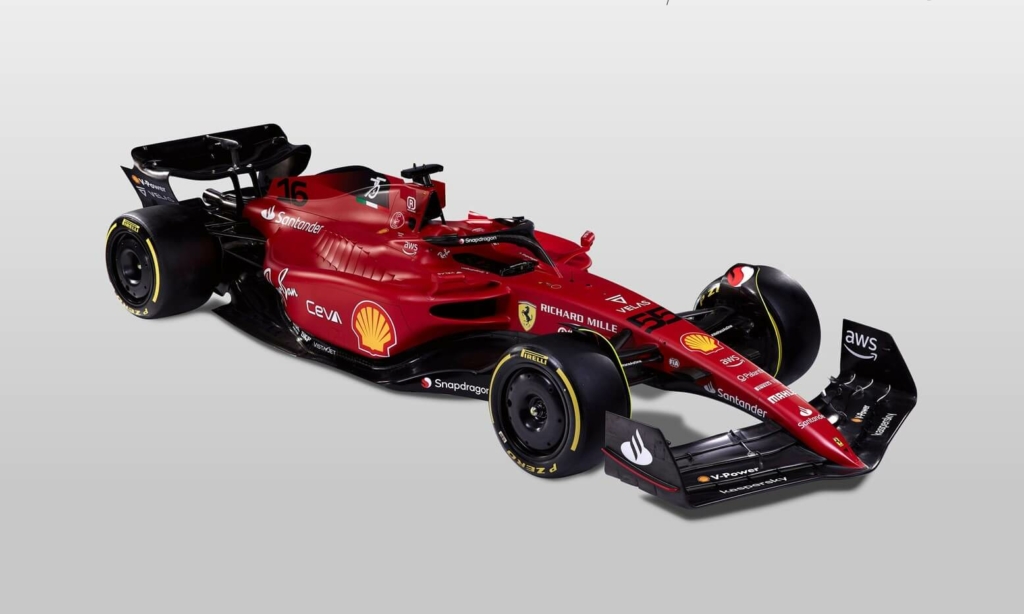 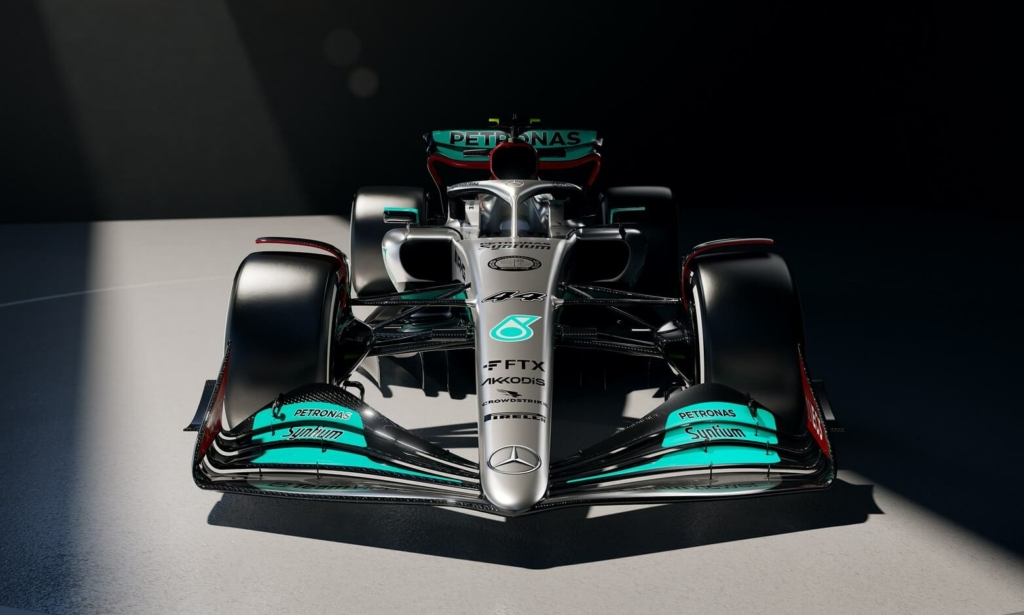 Defending champions showed its new racecar, the Mercedes-AMG F1 W13 E Performance today. The team has returned to its silver livery, moving away from the black it has used the last few years. Lewis Hamilton will continue his duties at the team alongside new teammate George Russell.

Ever since work on W13 began, I have seen an excited enthusiasm in our team members like never before, thanks to the scale of opportunity that these technical regulations provide,” said Toto Wolff, Team Principal & CEO of the Mercedes-AMG Petronas F1 Team. “Towards the end of the year when the car build project truly came together, I felt a deep passion across the whole organisation, not only in the technical arena but across our bases at Brackley and Brixworth who were embracing a mindset of ‘we can do this’”. 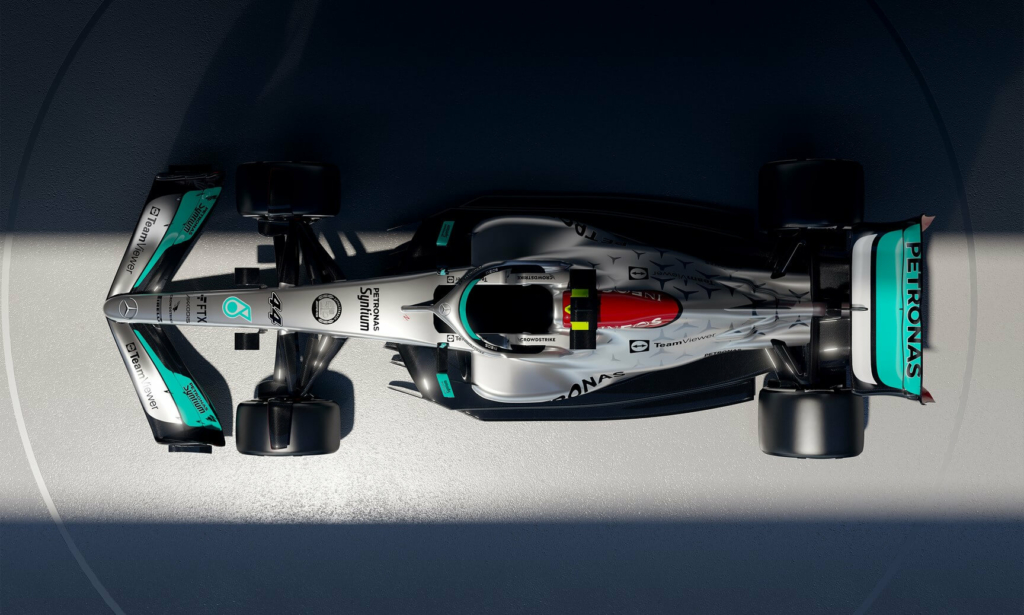 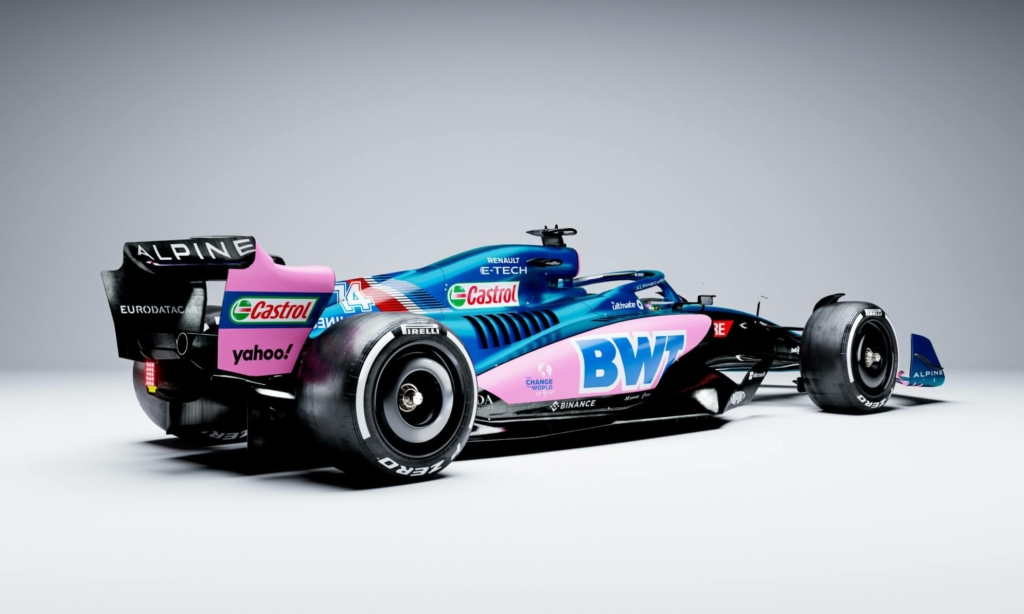 Alpine F1 are one of the last teams to show their 2022 F1 racer. The A522 boasts a striking pink and blue livery, taking the dominant shade of its new title sponsor. The new car will be driven by two-time world champion Fernando Alonso and rookie winner in 2021 Esteban Ocon. That solitary win flattered an otherwise lacklustre season by the French team, which will be looking for a more consistent 2022. 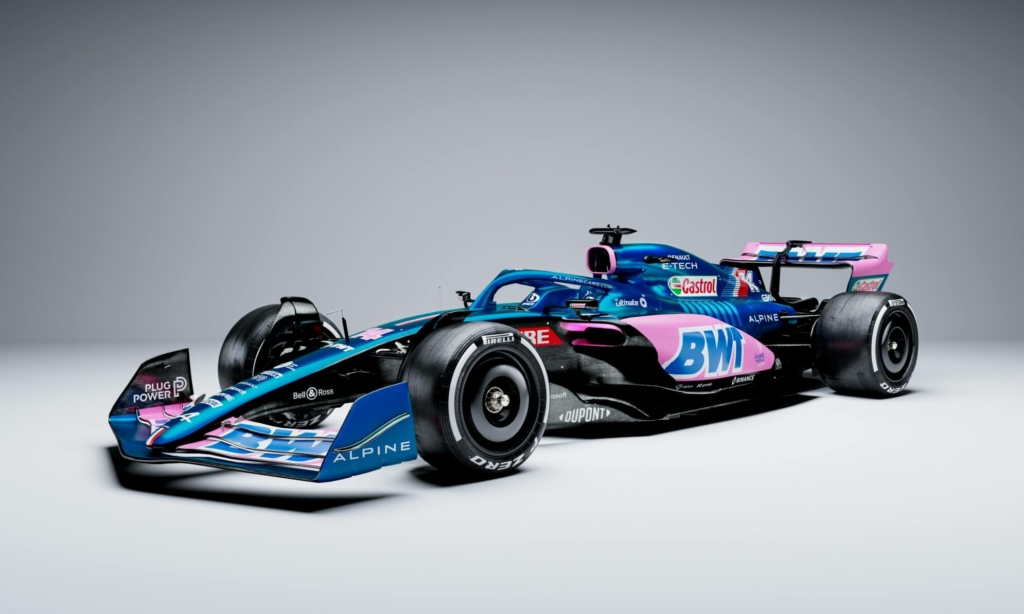 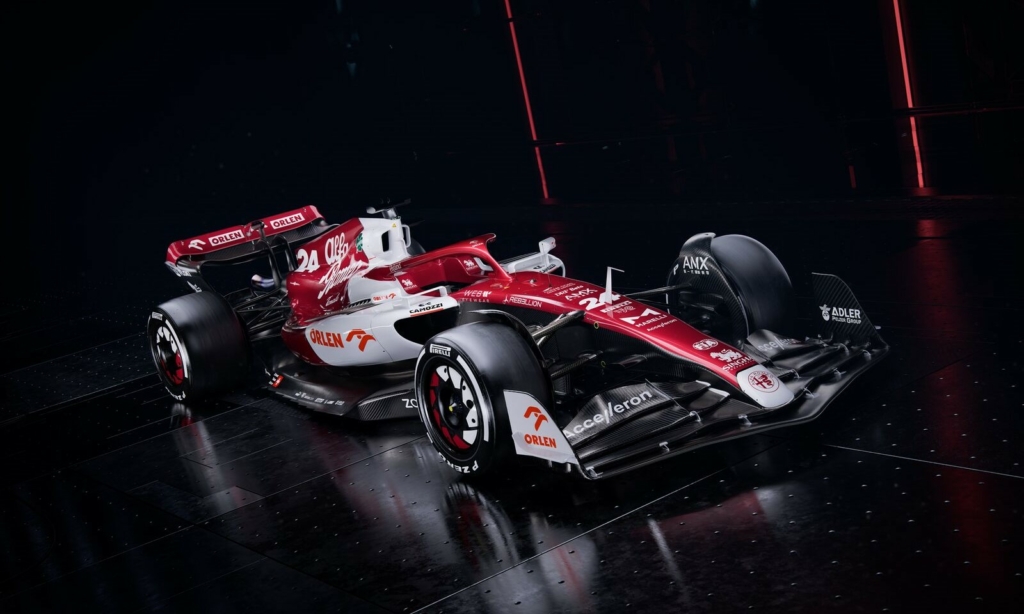 Alfa Romeo F1 was the final team to debut its 2022 racecar, even after it took part in the pre-season test a few days ago. Dubbed the C42, the car will be raced by 10-time F1 winner, Valtteri Bottas, and Zhou Guanyu. The latter is the first F1 driver from China and the only rookie on the grid in 2022.

Frédéric Vasseur, team principal of Alfa Romeo F1 Team: “The C42 is a car we look forward to seeing racing, not just because it is the first we built in this new regulations cycle, one in which racing should be closer and more thrilling, but because we have the utmost confidence in this car helping the team make a big step forward towards the front of the grid.” 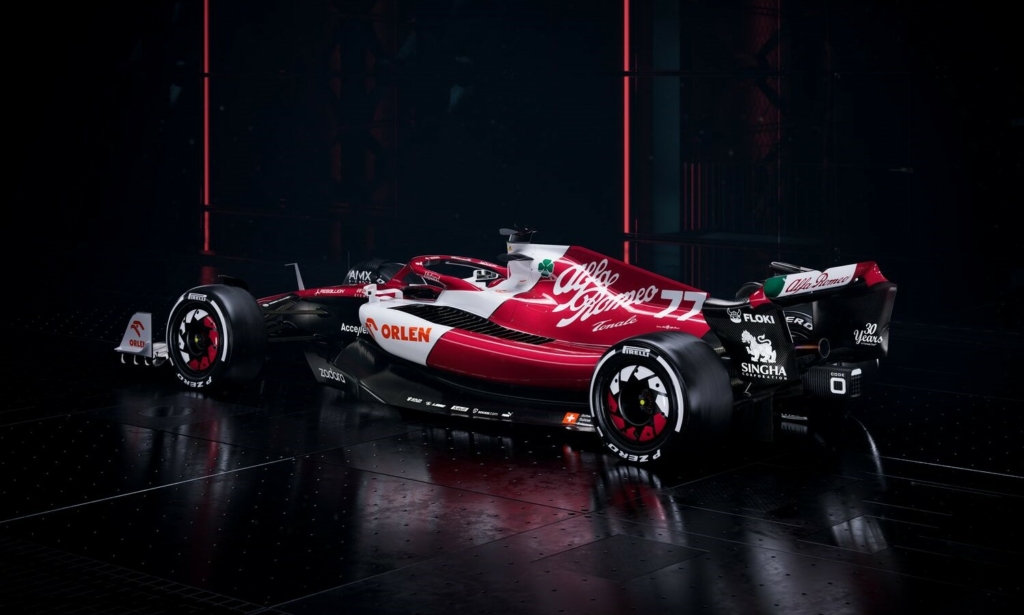