Selfish driving pleasures may soon be a thing of the past. With increasing pressure on automakers to produce eco-friendly cars, and the rise of autonomous vehicles, there will come a day that we are no longer allowed to drive. While most sportscars have a pair of seats, for driver and passenger, some cars have gone one step further and removed the passenger seat as well. Not all of the cars listed were production realities, but they do cater for those who prefer travel alone. Here are some single-seat cars that provide the best selfish driving pleasures. 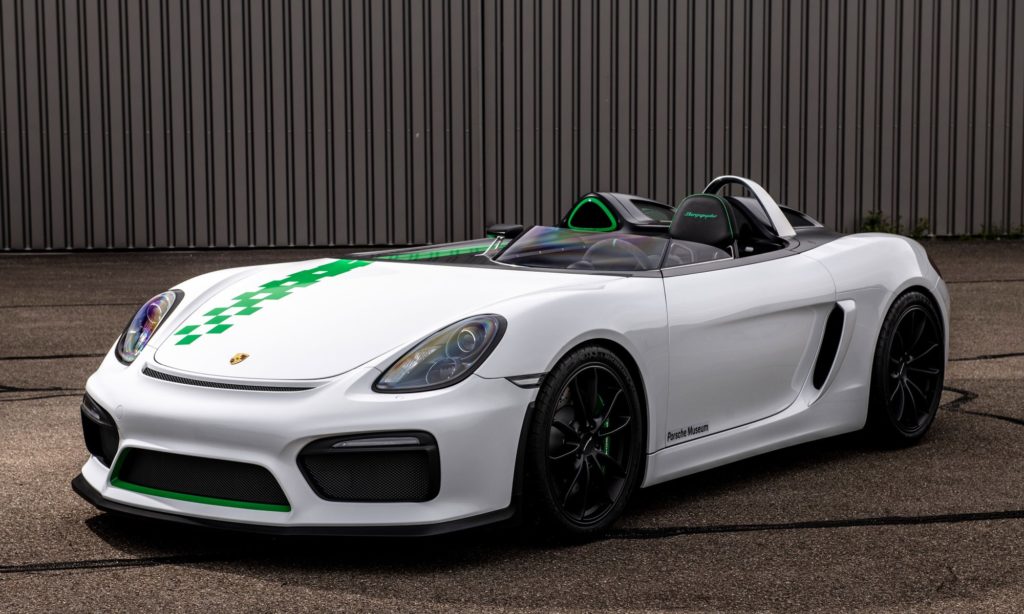 The Porsche 981 Bergspyder was a single-seater sportscar commissioned by Porsche management in 2015. It was a nod to the original 909 Bergspyder racecar. The newer model had no roof, door handles or windscreen. A flat wind deflector extended around the driver and ended at the doors. The 981 Bergspyder weighed just 1 099 kg. Power was derived from a 3,8-litre flat-six motor taken from the Cayman GT4. It developed 289 kW and was mated with a six-speed manual transmission. Acceleration from zero to 100 km/h took a shade over four seconds. 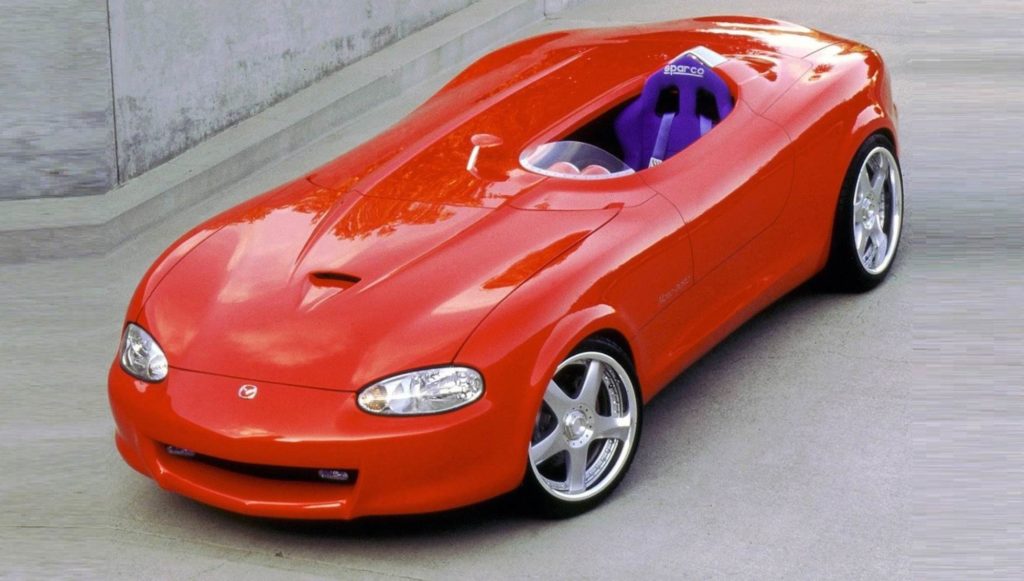 Mazda created the Mono Posto for the 2000 SEMA Show. It was powered by a turbocharged 1,8-litre engine that produced 141 kW and 330 N.m of torque. In proper MX-5 style, drive was sent to the rear wheels. The tight cockpit was fitted with a Sparco steering wheel and racing bucket seat. Sadly the car was simply a design study and never destined for production.

Click here to check a few other interesting Mazda MX-5 based concept cars. 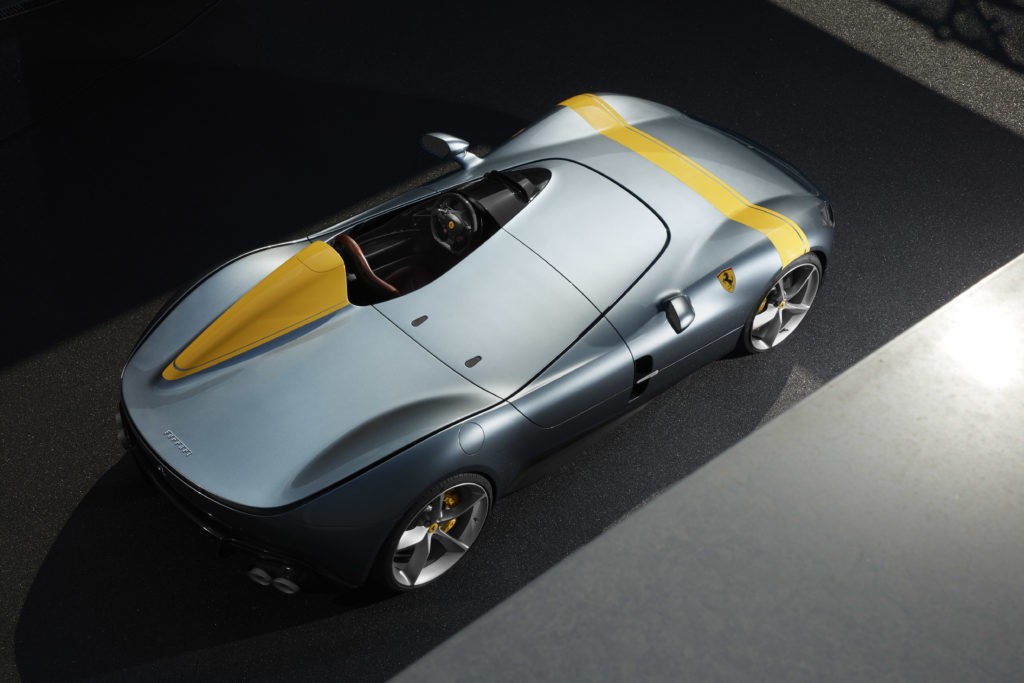 Unlike some of the others featured here, the Ferrari Monza SP1 (and its SP2 sibling) is a production reality. Both versions are based on the Ferrari 812 Superfast (read our driving review here). The SP1 is the single-seat version. Power is derived from a high-revving 6,5-litre, V12 with power rated at just over 600 kW. The front-mounted engine channels power to the rears wheels via a twin-clutch transmission. The bodywork is constructed from carbon-fibre. With a low mass, quoted as 1 500 kg, the SP1 is said to sprint from 0-100 km/h in 2,9 seconds and 0-200 km/h in 7,9 seconds. 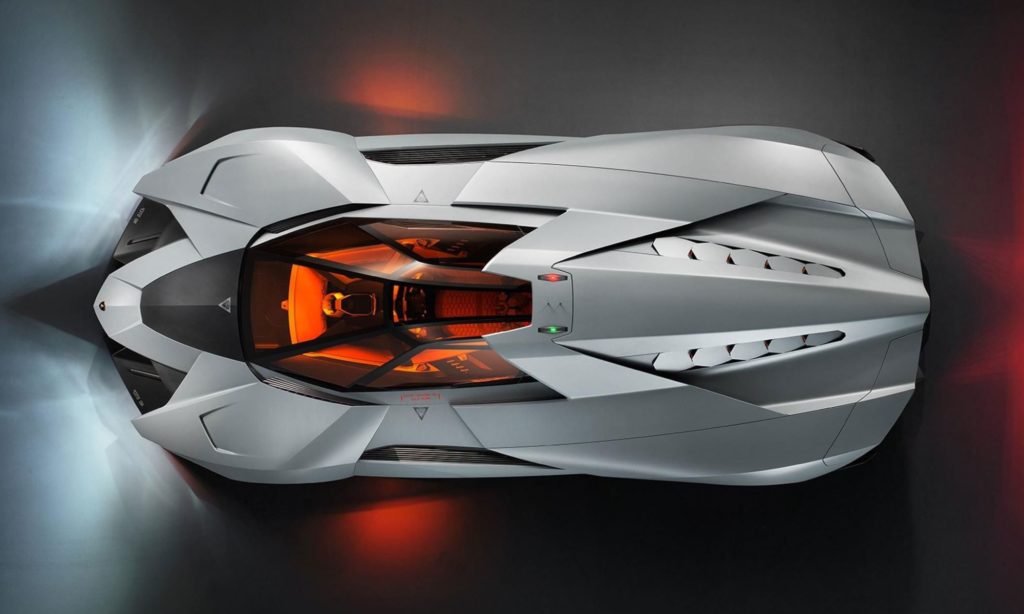 If there was ever a car that defined selfish driving pleasures, this is it. In fact, the name Egoista means “selfish” in Italian. This celebratory concept model was a cross between a jet fighter and a Le Mans racer. A racecar-like cockpit was accessed by lifting the glass canopy. Its outlandish styling covered a naturally aspirated V10 engine.
The company’s press material read: “It is a car for itself, a gift from Lamborghini to Lamborghini, resplendent in its solitude. The Egoista is pure emotion, Never Never Land, which no one can ever possess, and which will always remain a dream, for everyone”

Check out a more recent Lamborghini single-seat concept car at this link. 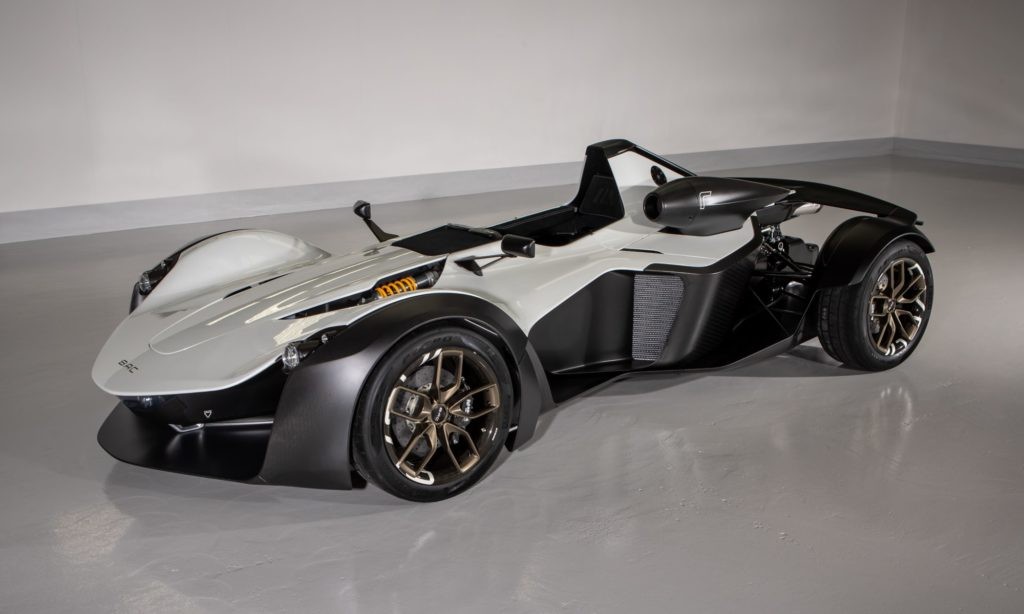 This is one car that you can buy for road use. The Briggs Automotive Company (BAC) started producing the Mono as a response to the rise in popularity of cars such as the Caterham 7, Radical and KTM X-Bow. However, BAC felt that their car would bring drivers closer to the sensation of piloting a single-seat racecar to the road but placing a single seat in the middle of the car.

The Mono is powered by a turbocharged Ford-sourced four-pot engine. Drive is sent to the rear wheels through a race-derived six-speed sequential transmission. Even the suspension is similar to a single-seat racer, with pushrod-activated inboard springs and dampers. The BAC Mono tips the scales at just over 500 kg.